Sonya Hussyn is loved by millions for her immense talent and skill which she always showcases in each and every project she takes up. The actress is also known for her beauty and how she carries herself with humbleness. Sonya Hussyn is a very private person and shares glimpses of her family time a few times in a year. Sonya was married to fitness trainer Muhammad Wasif and the pictures from their Nikkah had gone viral back when it happened. Later on they privately broke up and never announced anything publicly. 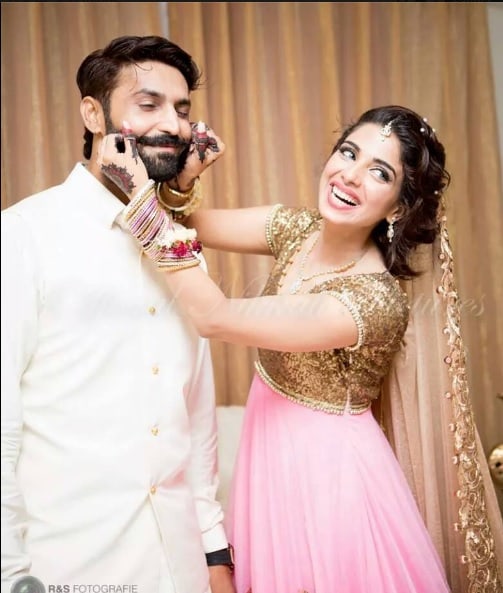 Sonya Hussyn’s ex has now chosen his life partner again as he tied the knot with actress Mantasha Kiani. The couple looked fabulous in their all white ensembles and shared their beautiful moments with their fans. Wasif and Mantasha looked super happy on their big day. Here are some pictures of Mohammad Wasif and Mantasha Kiani from their wedding: 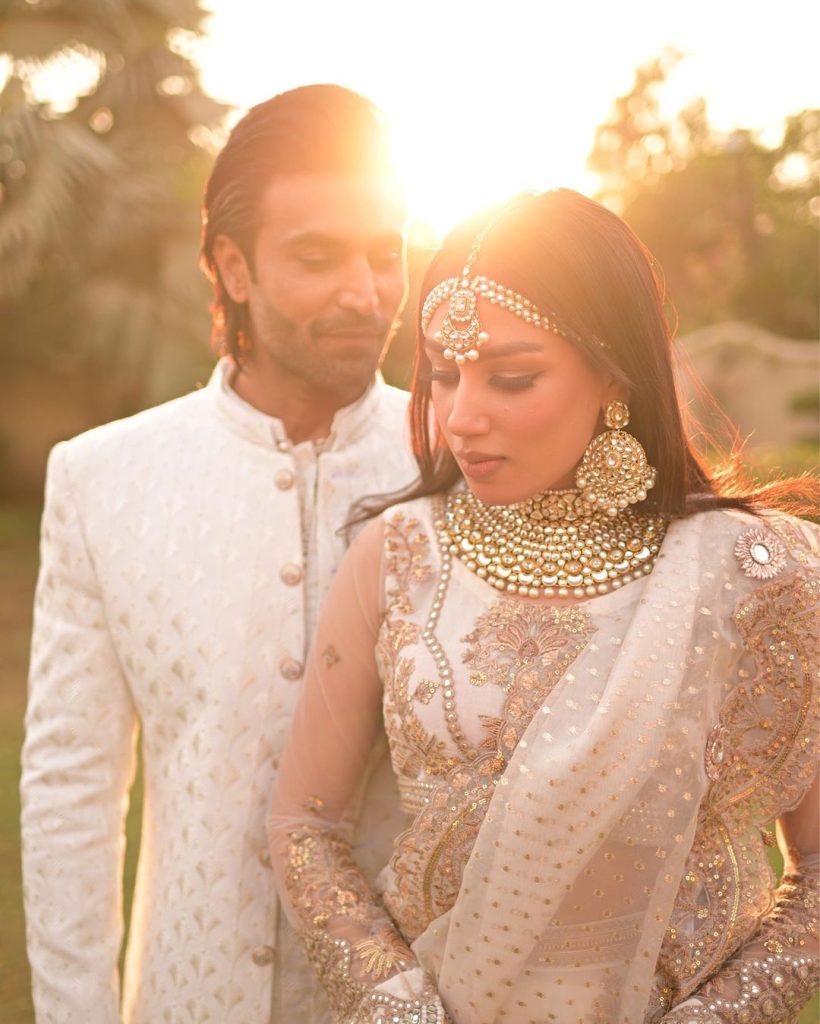 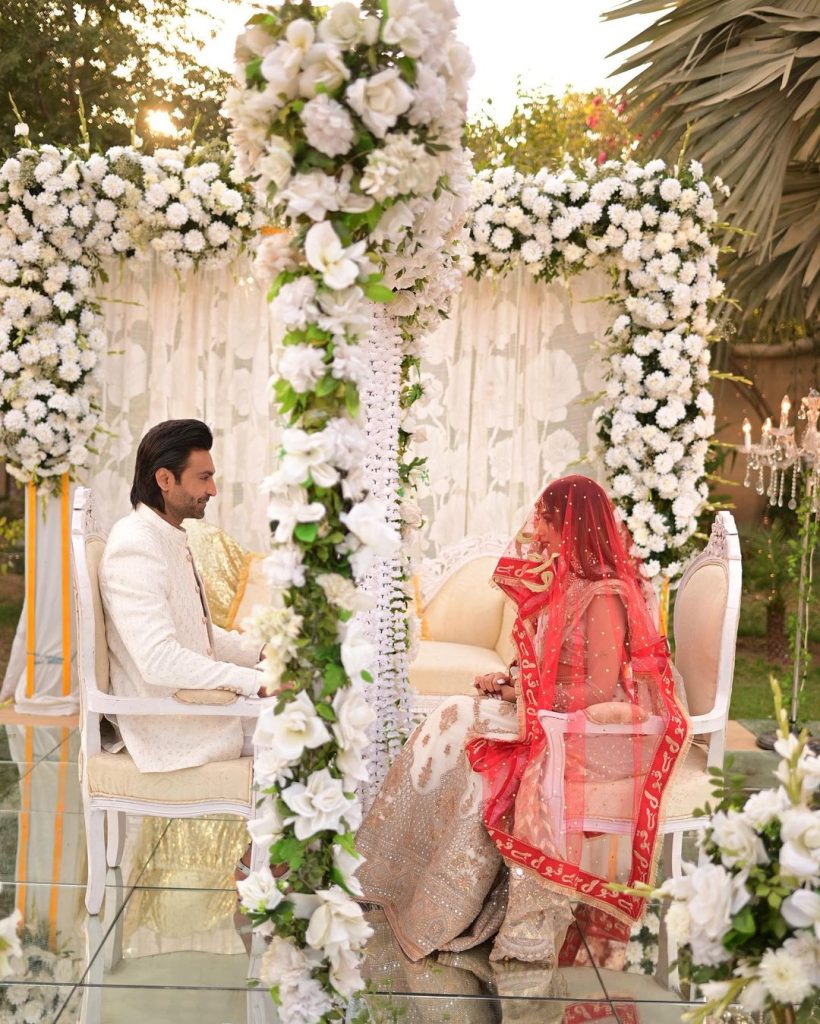 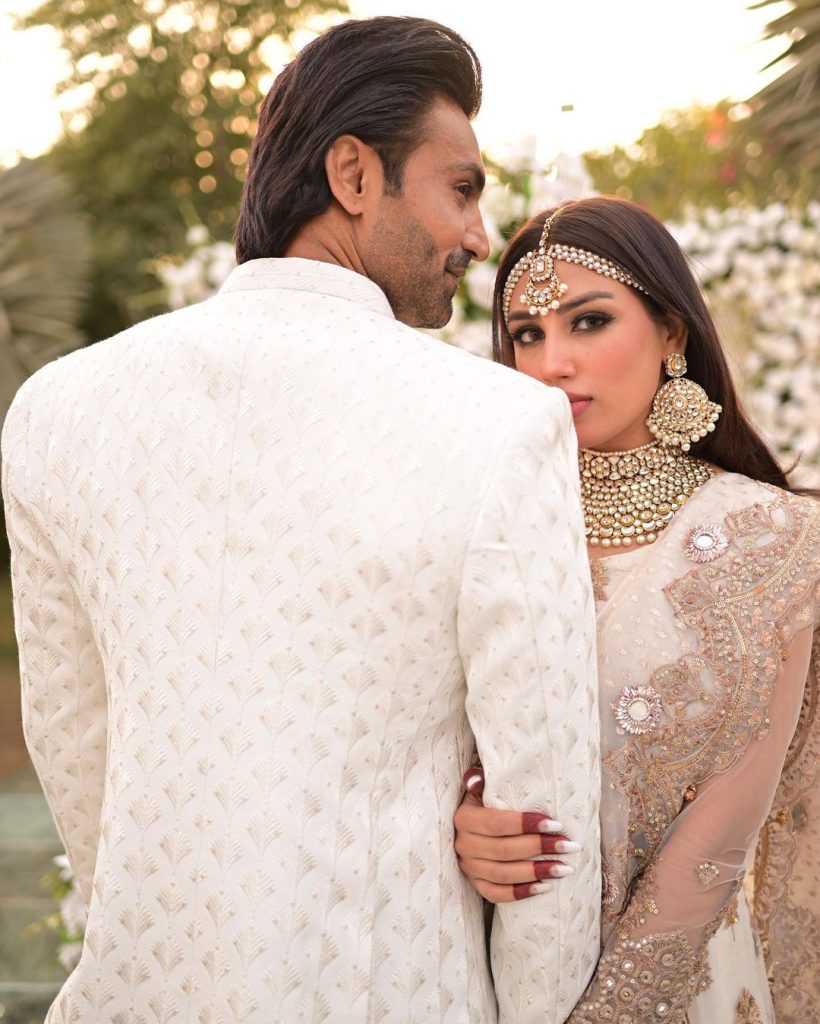 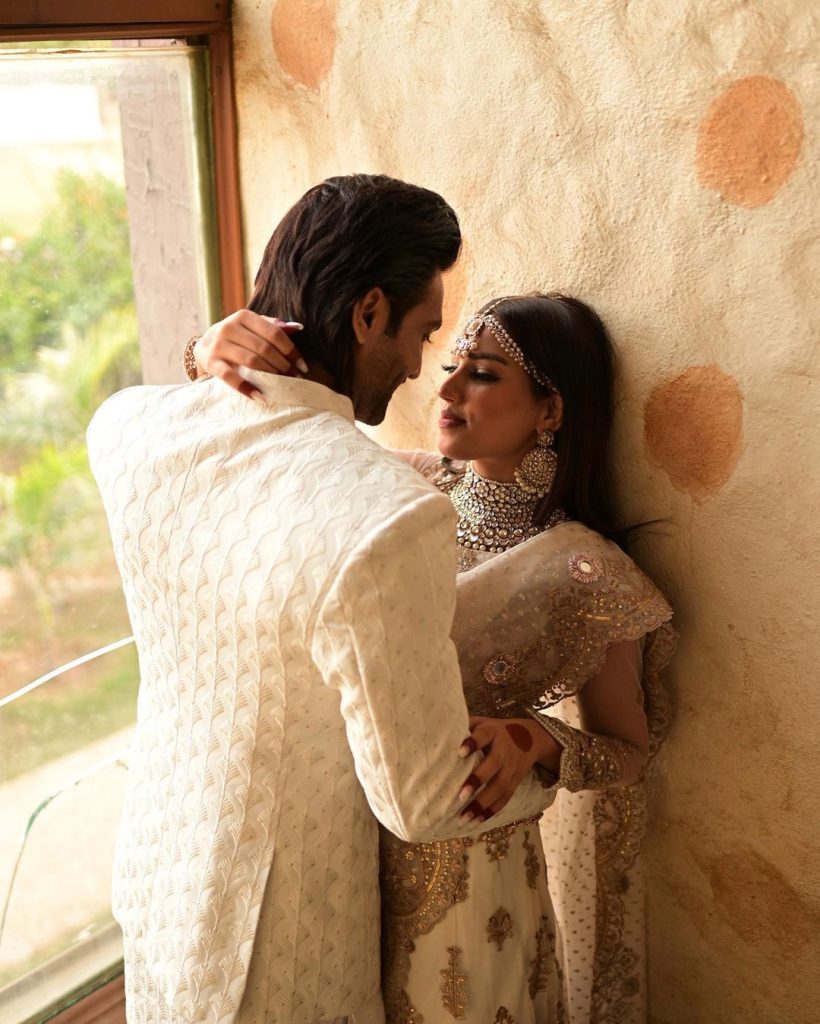 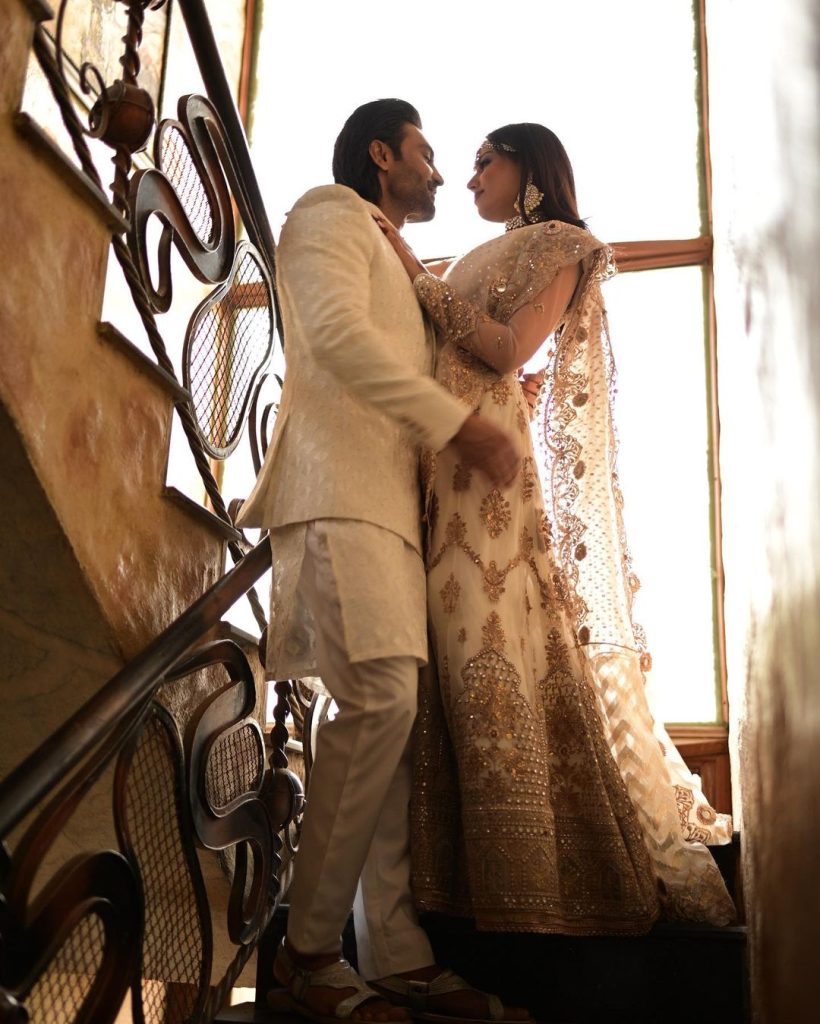 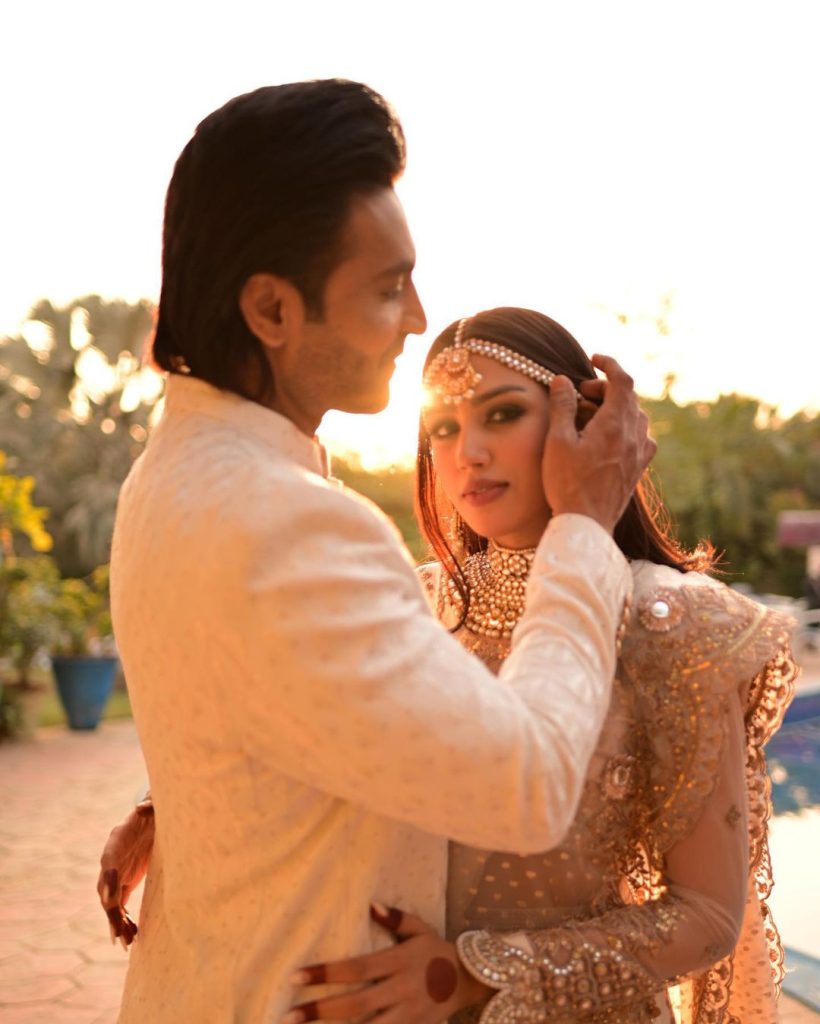 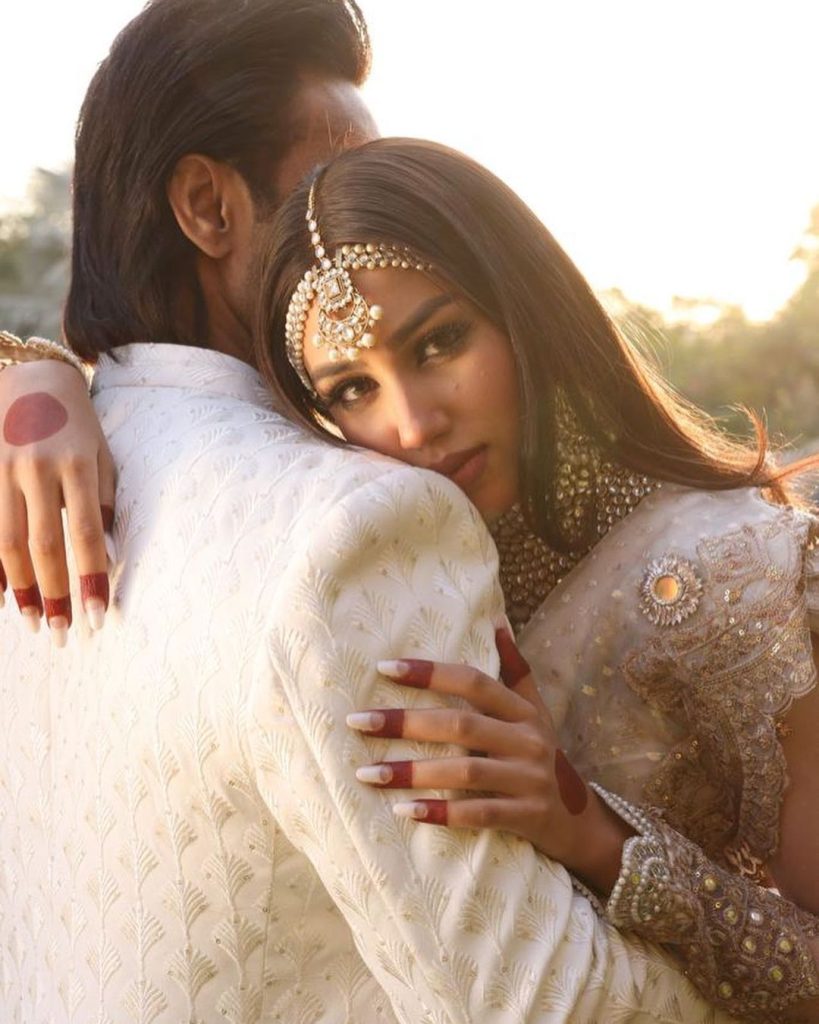 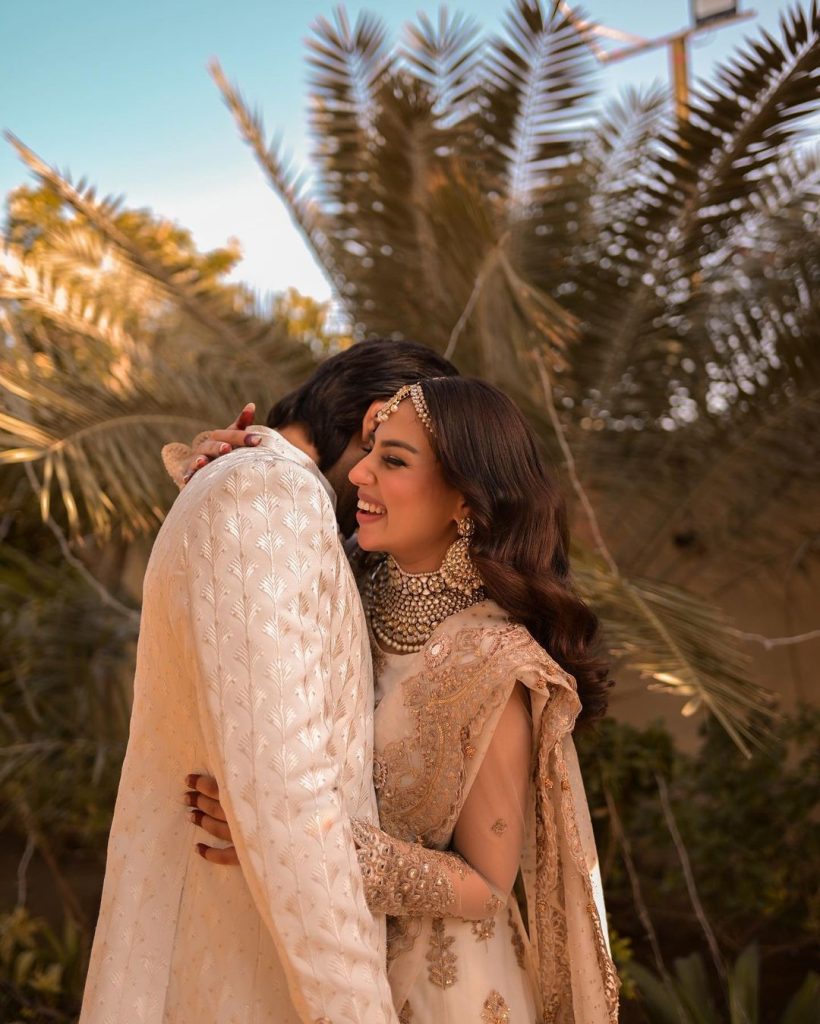 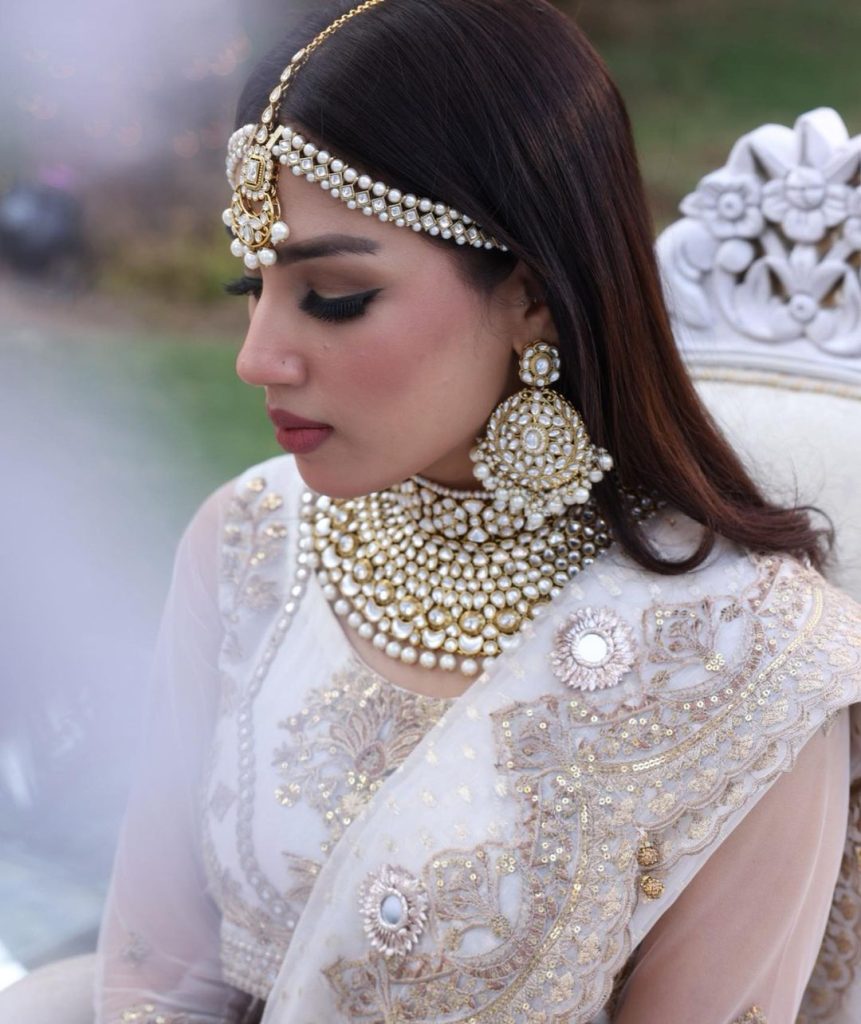 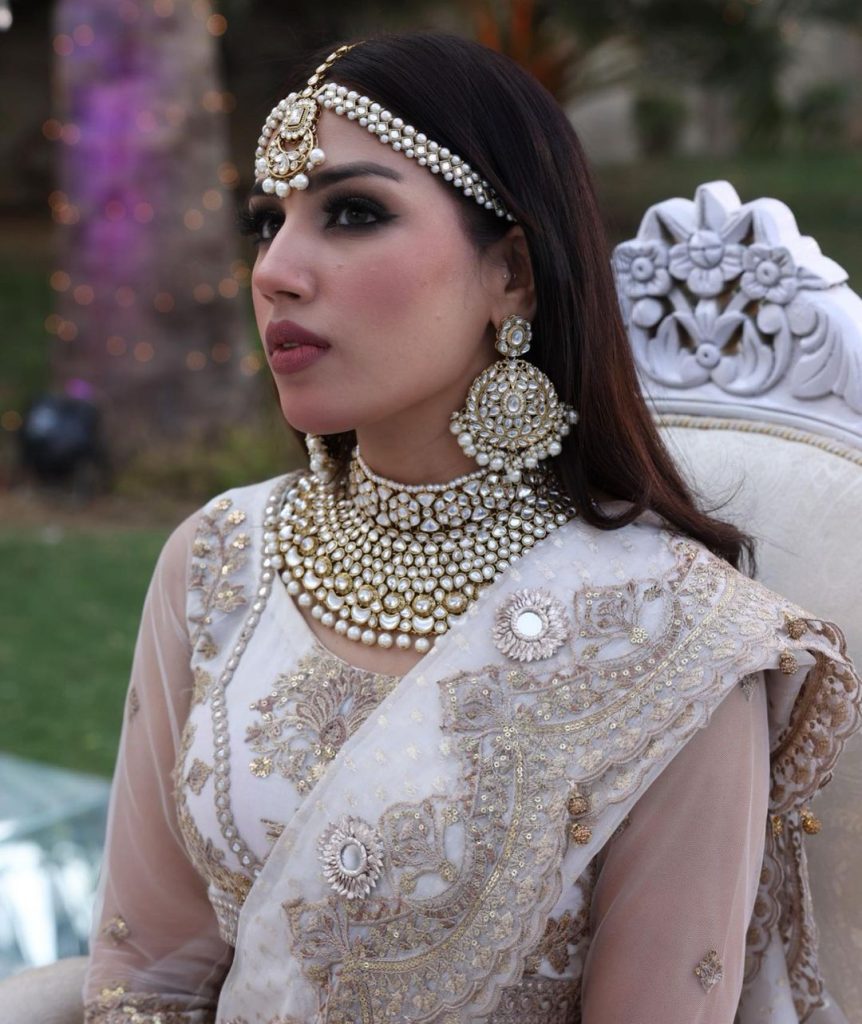 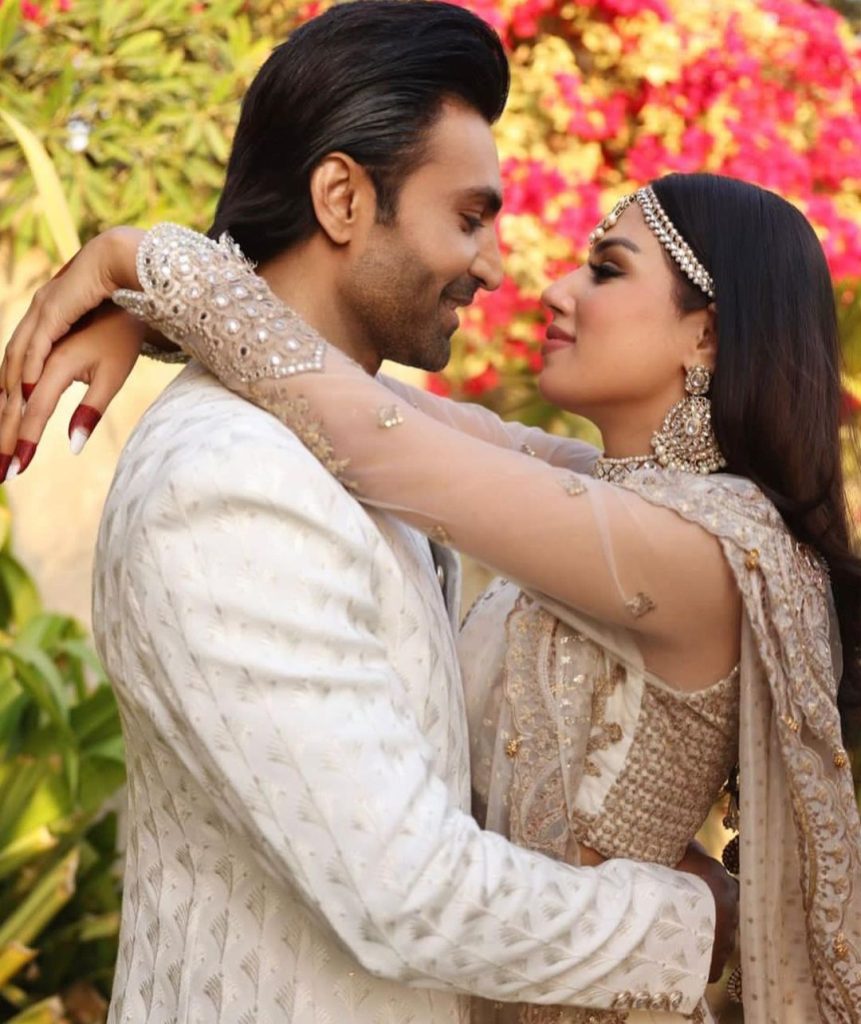 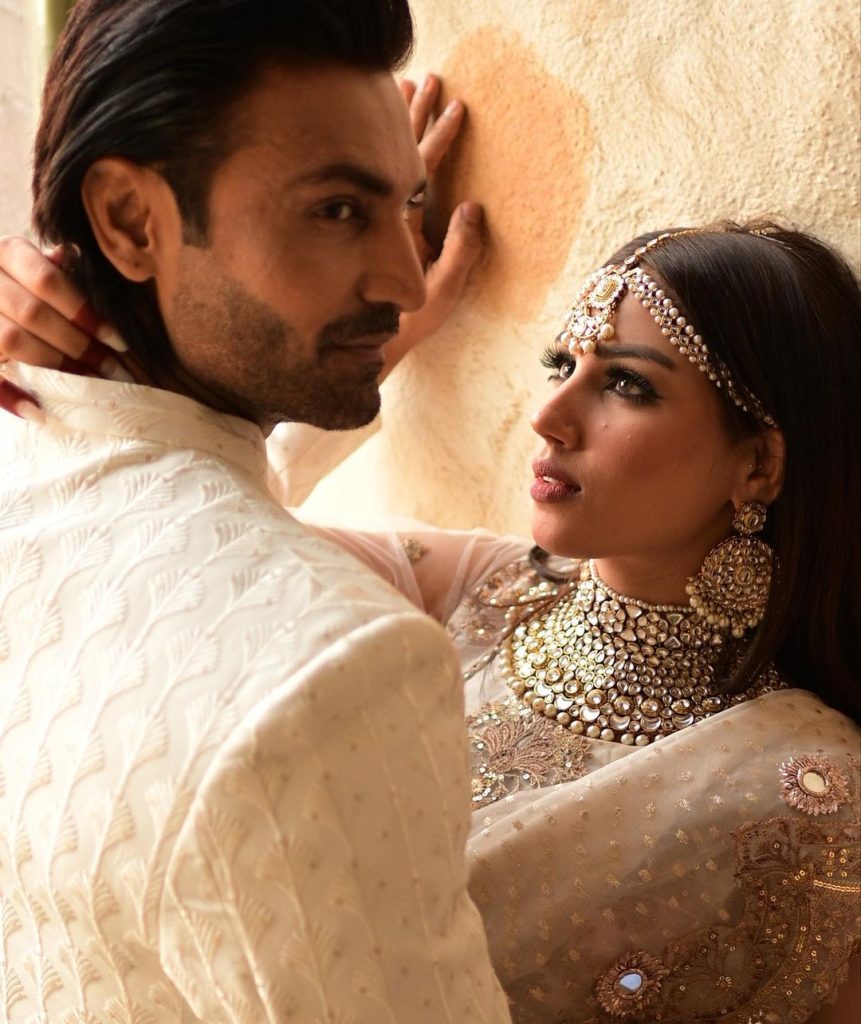 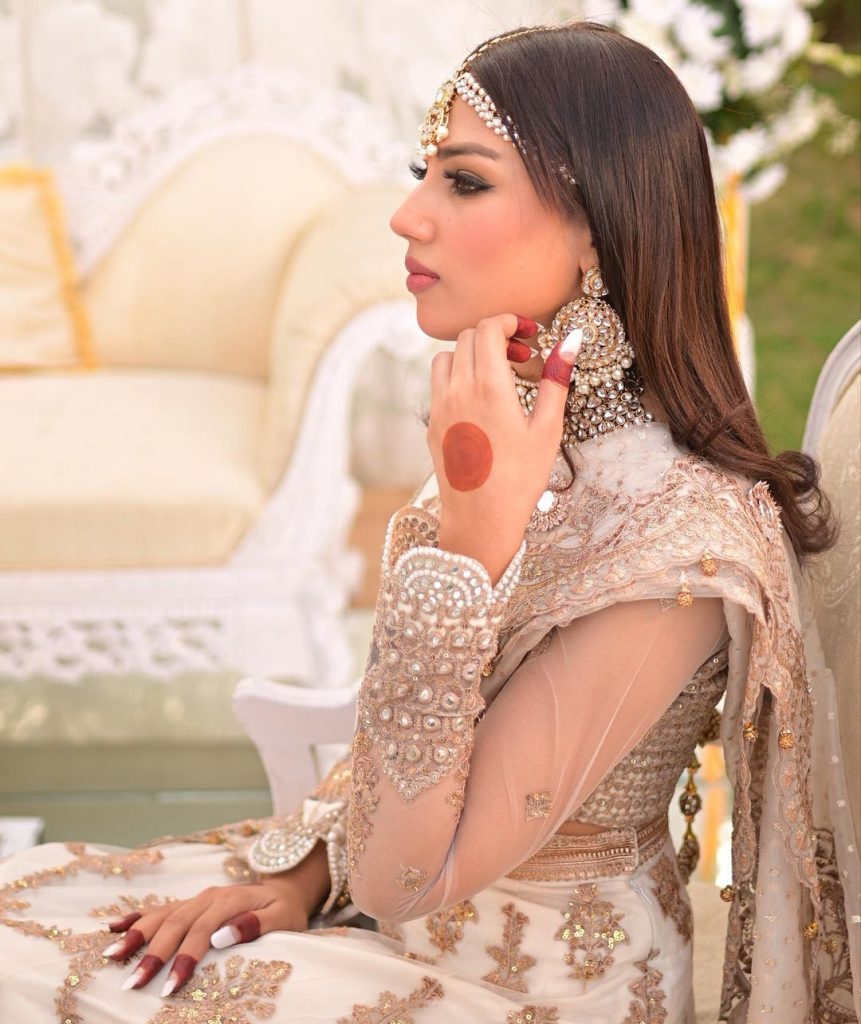 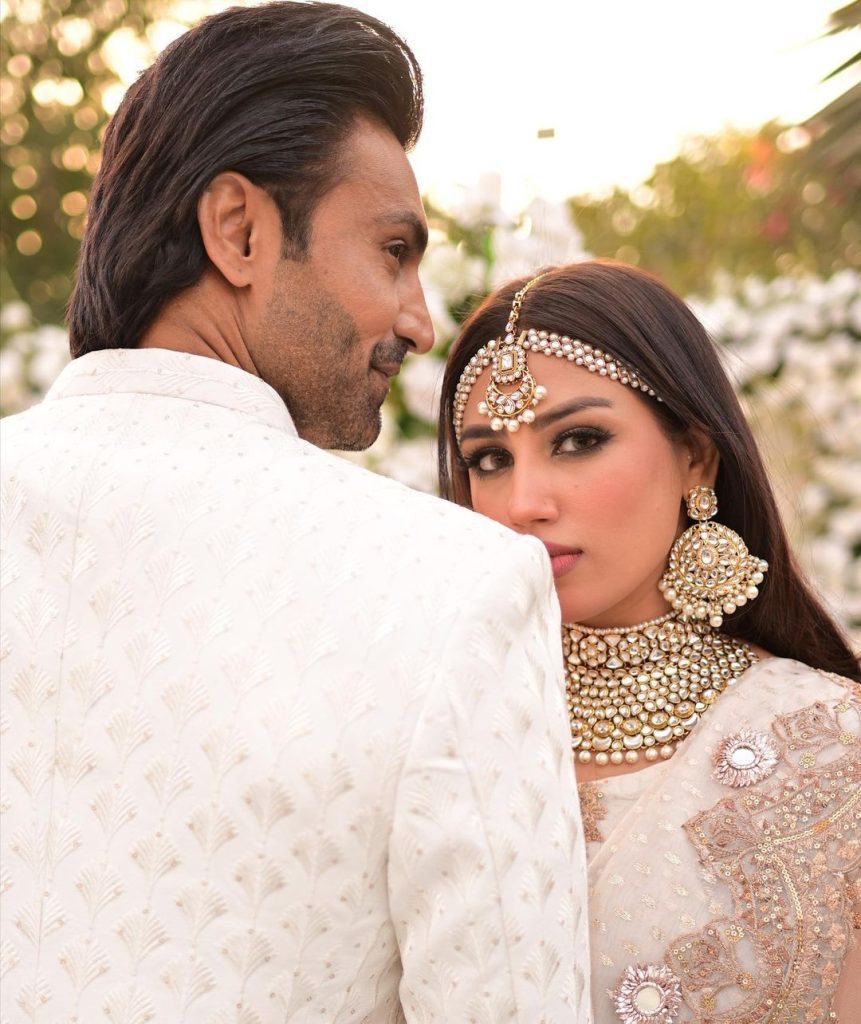 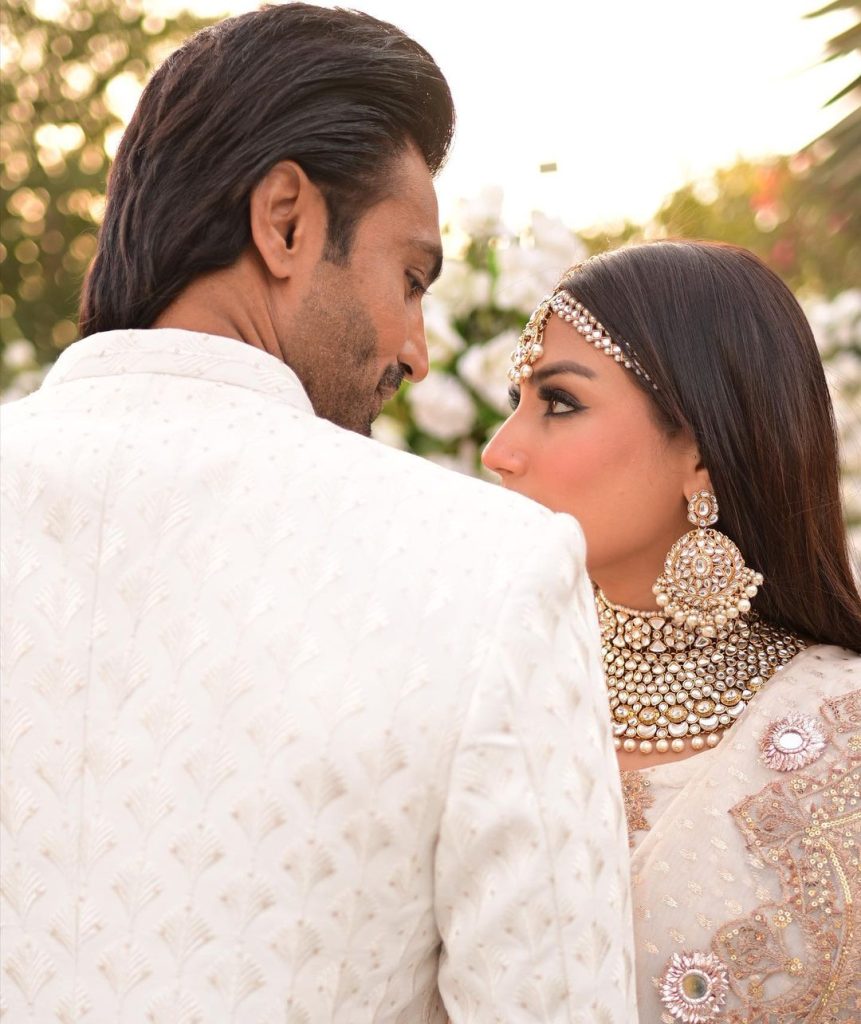 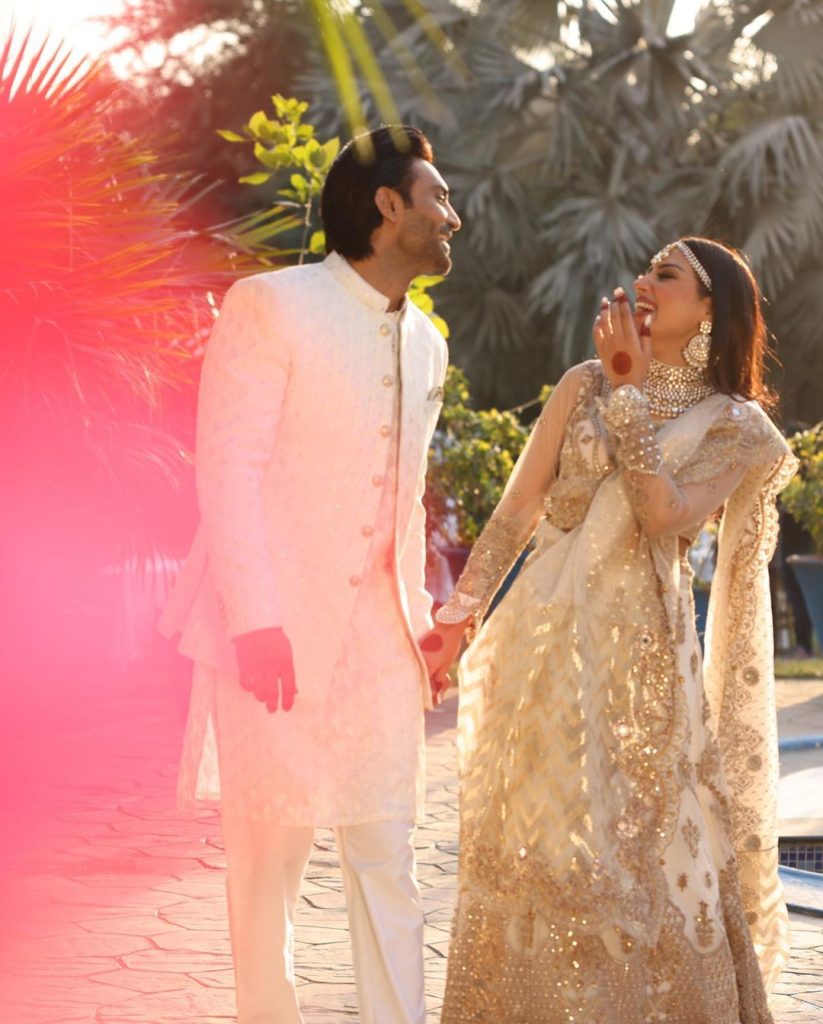 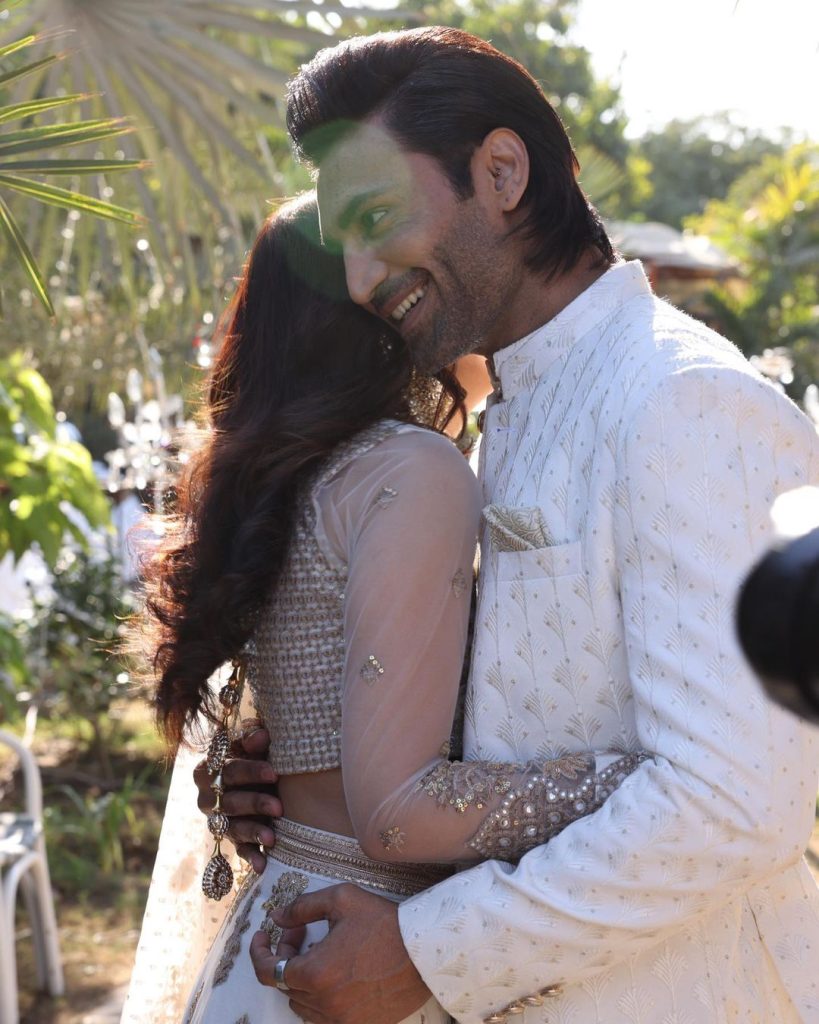