Sonya Hussyn is a gorgeous Pakistani television and film actor, her acting is loved by the millions of her fans, her recent film Tich Button was praised by the public. Fans are waiting for Sonya’s upcoming film Daadal, the teaser of film is doing rounds on media. Currently, Sonya’s drama Tinkay Ka Sahara is fetching popularity and praise by television viewers. 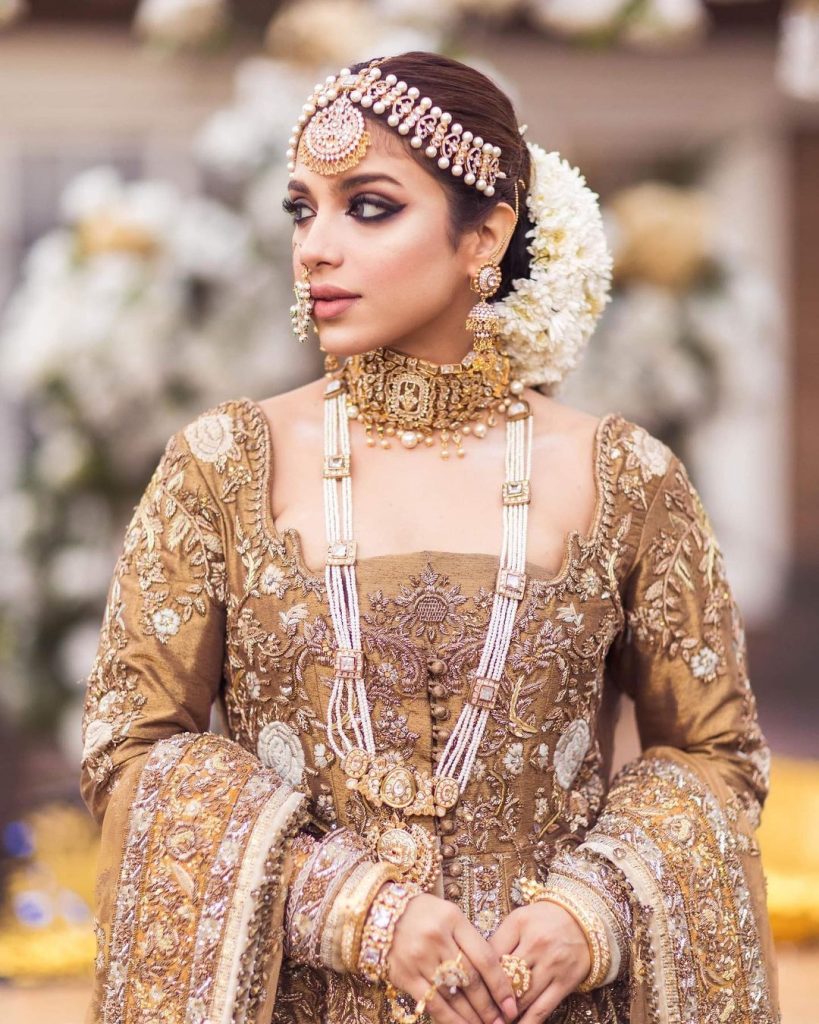 Sonya Hussyn is an extremely beautiful model as well and she aces both eastern and western looks. Sonya Hussyn is a style icon and she knows to carry herself in any kind of dress. Her recent sizzling saree Photoshoot is going viral on social media. Have a look at the pictures: 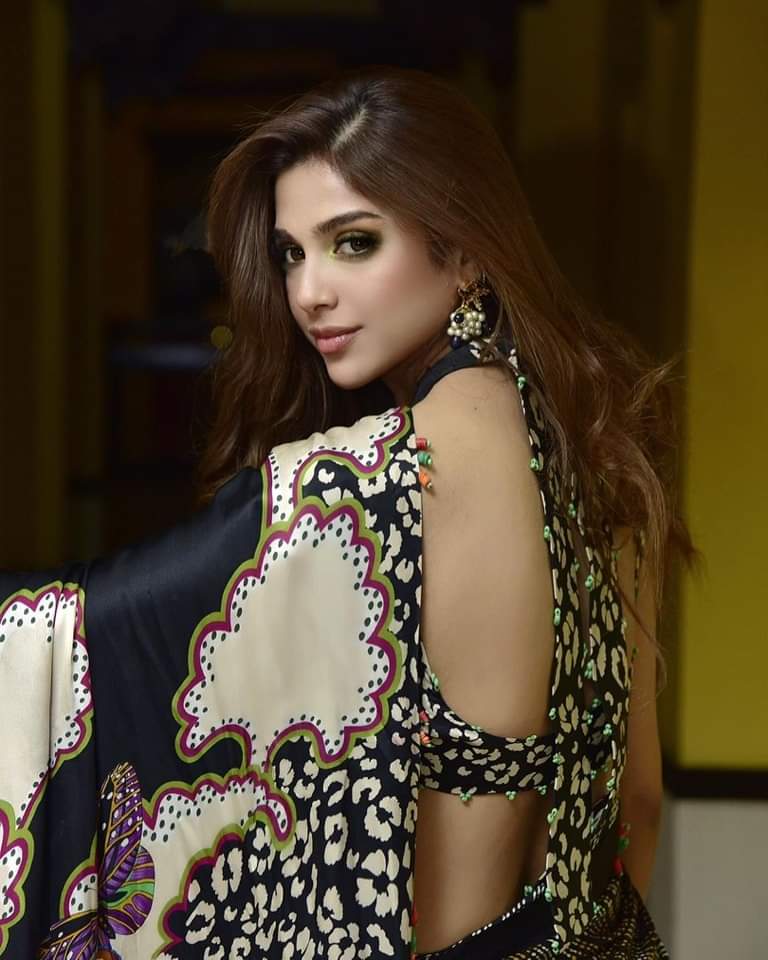 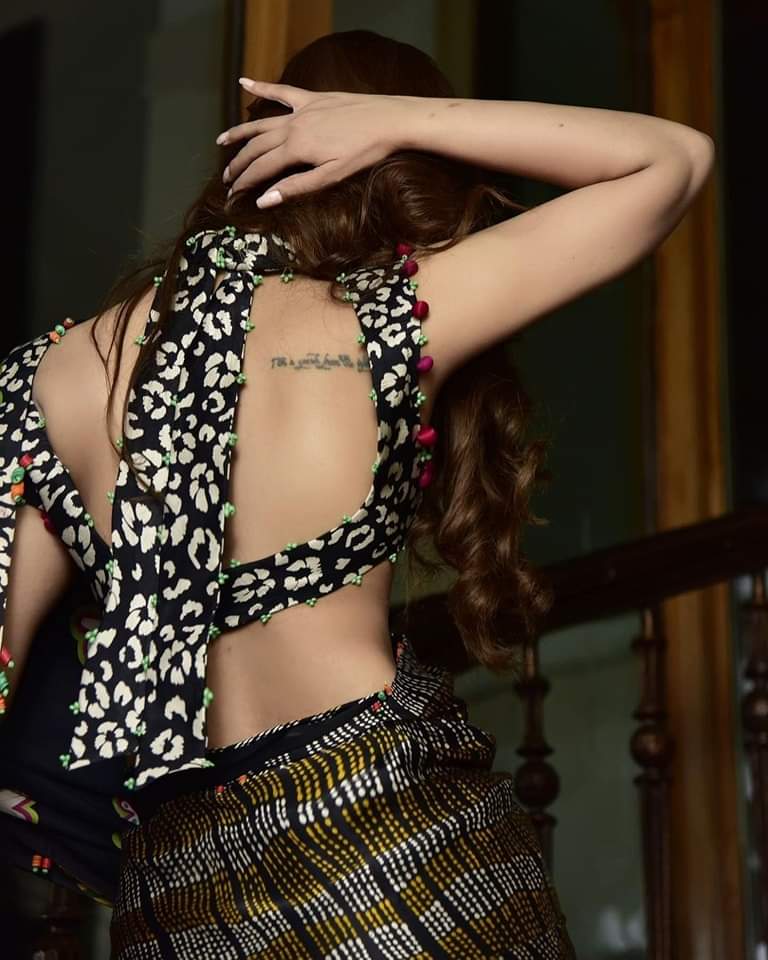 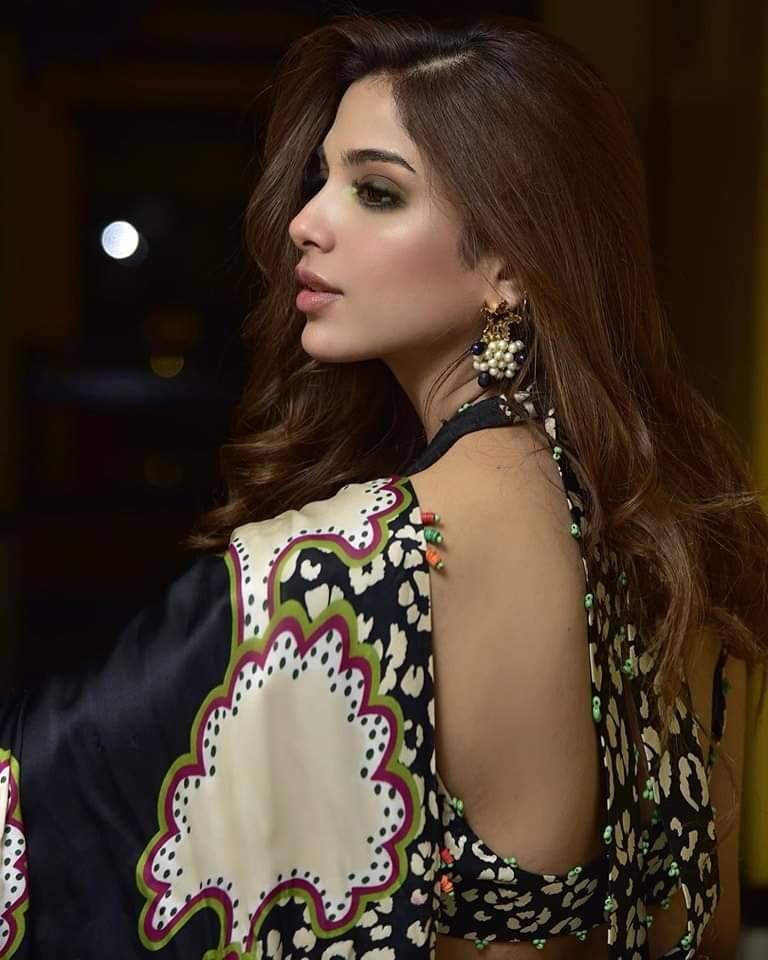 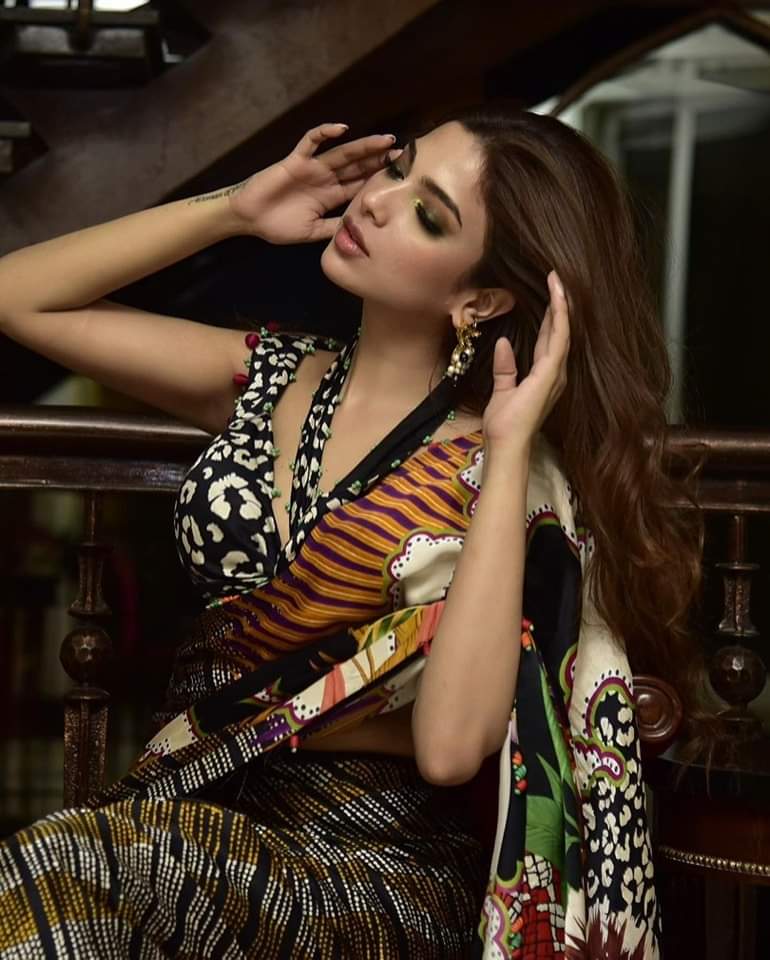 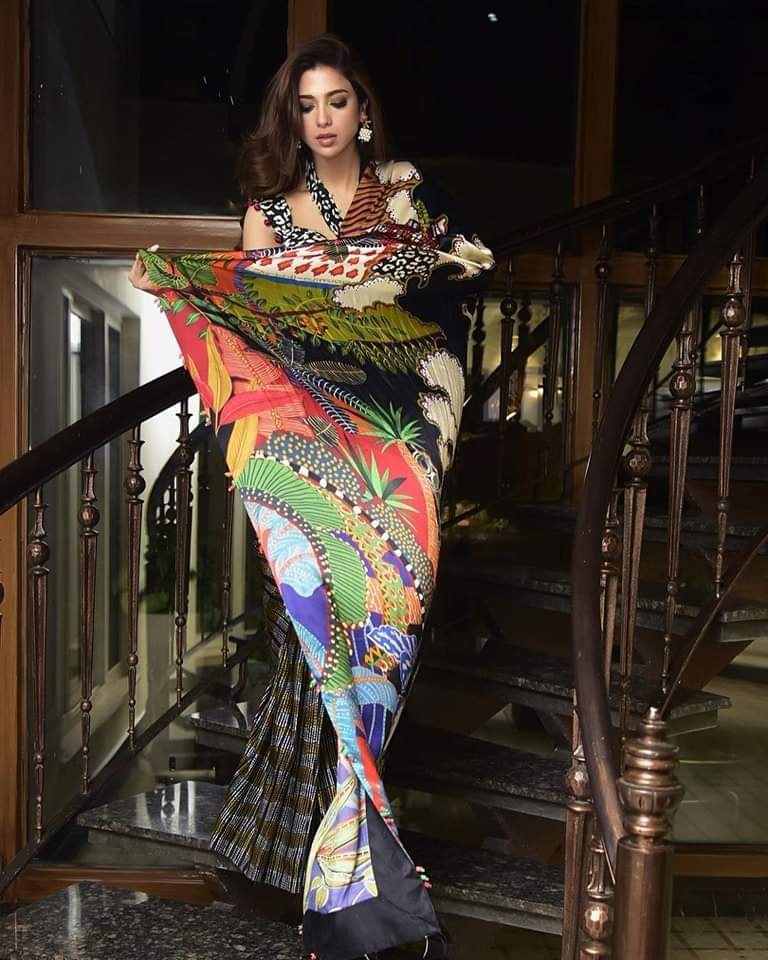 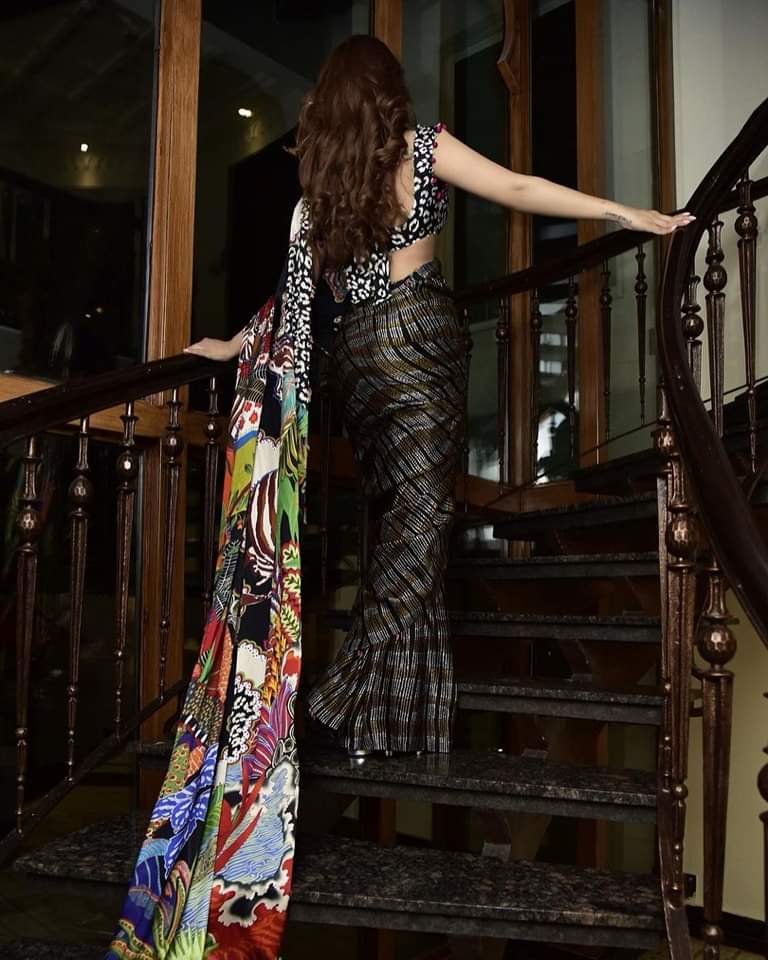 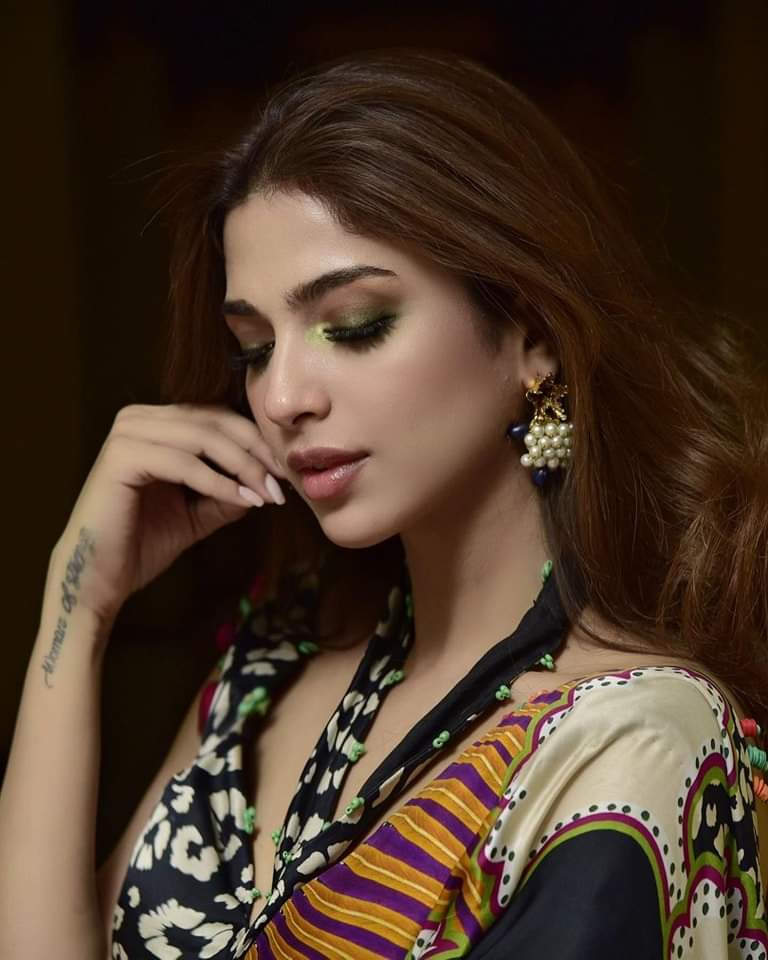 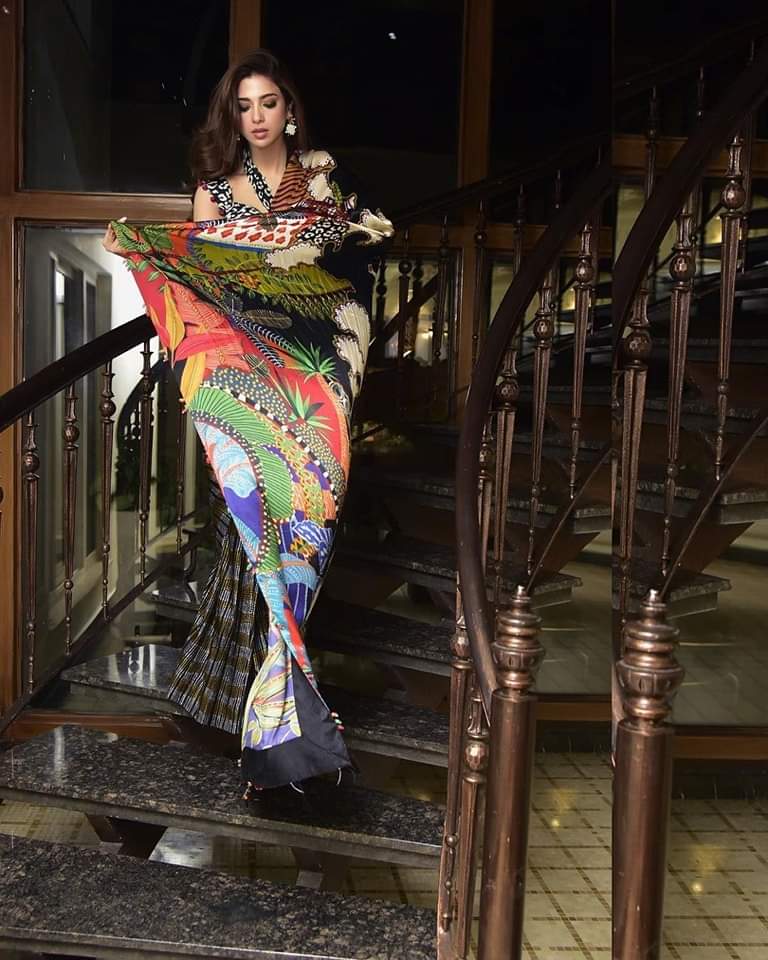 Well, the fans and Facebook users didn’t like her extremely bold and backless Saree. They said that such kind of looks don’t look gorgeous but they give a bad impression of the talented actors who have achieved a lot of success on the basis of their talent. Fans were of the view that such revealing clothes are not at all needed and actors look beautiful in covered dress. Many social media users trolled her and used harsh tone and words. Here are the comments: 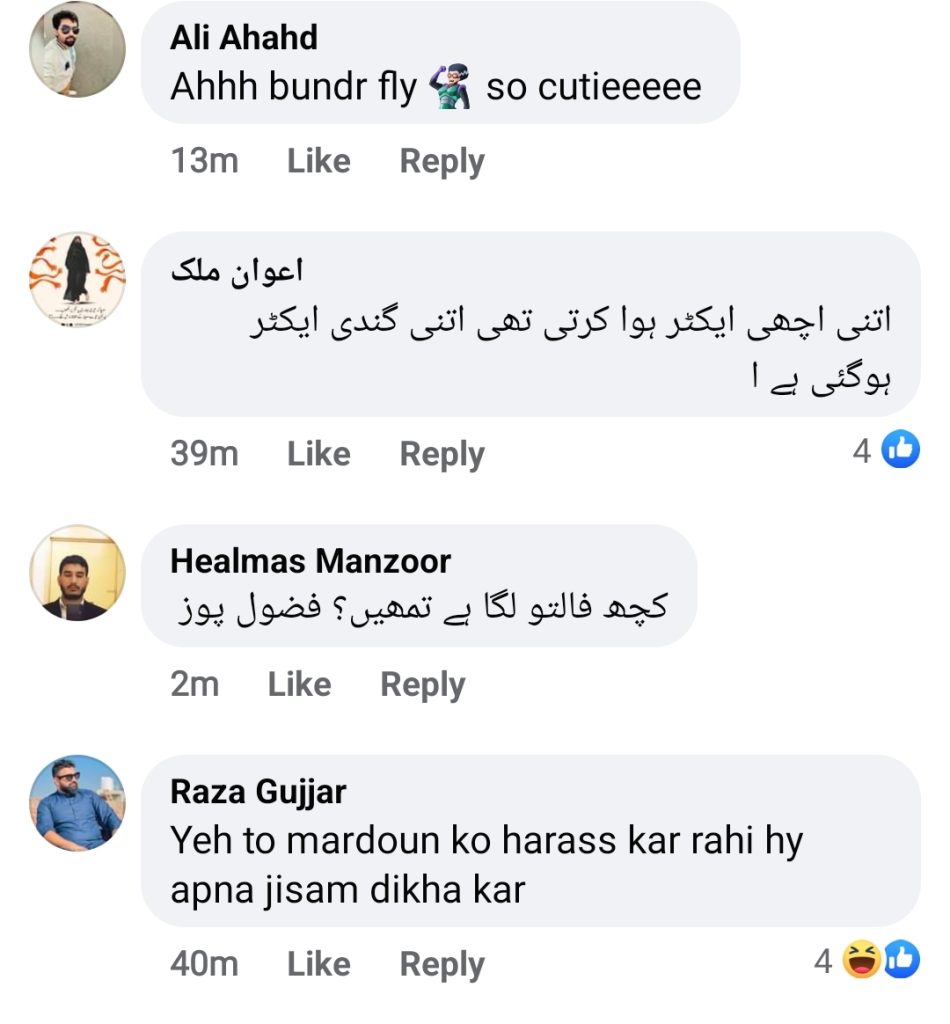 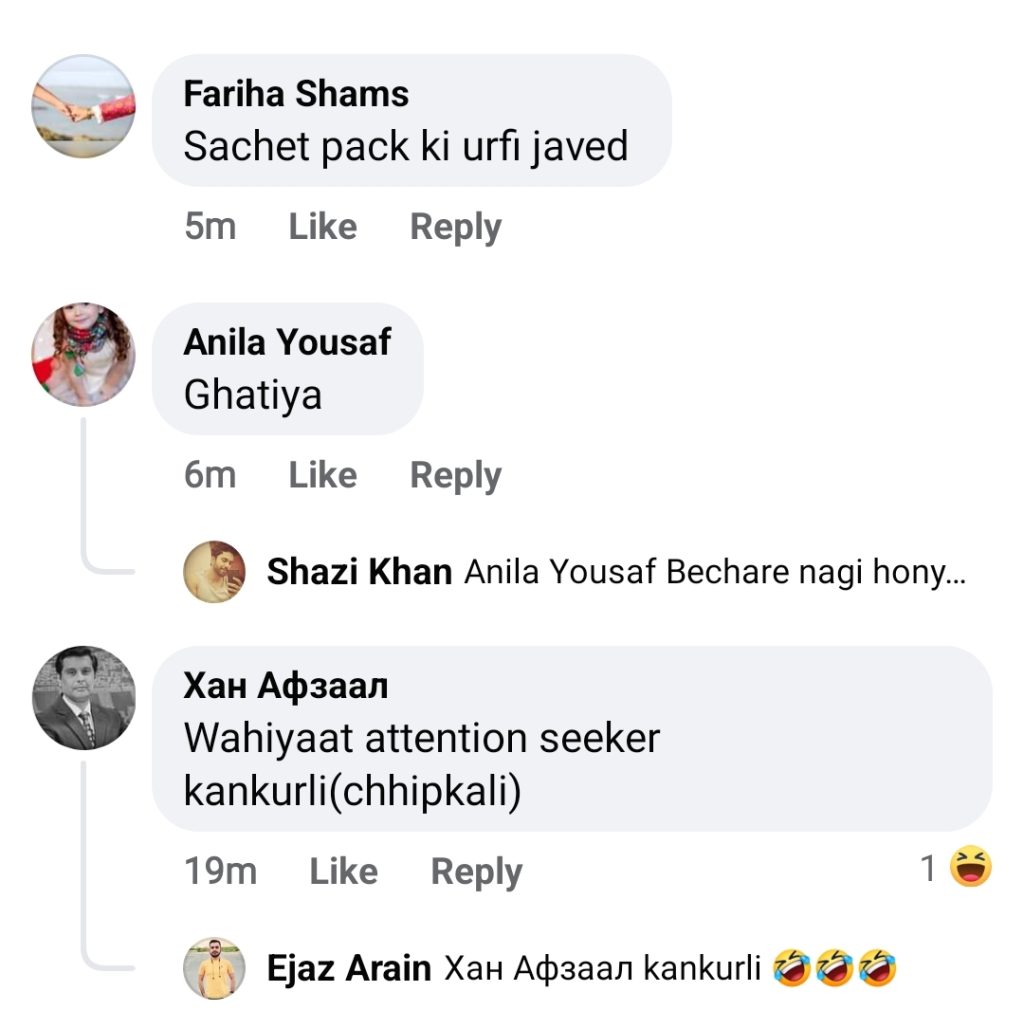 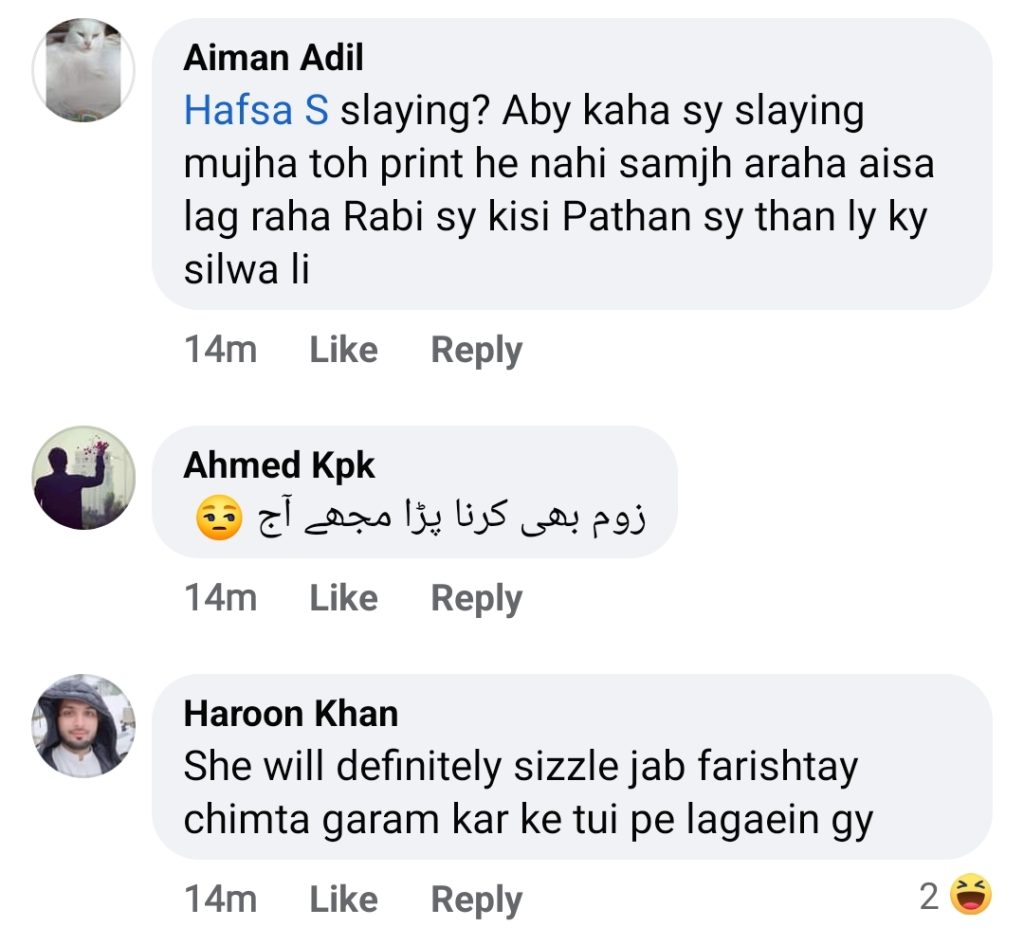 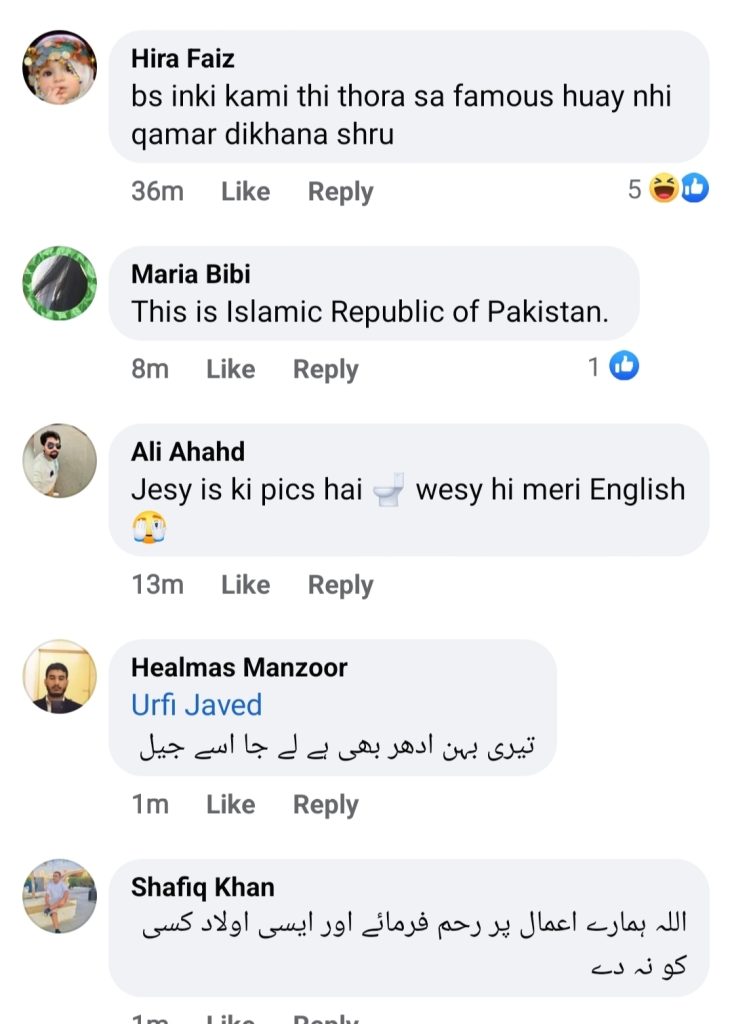 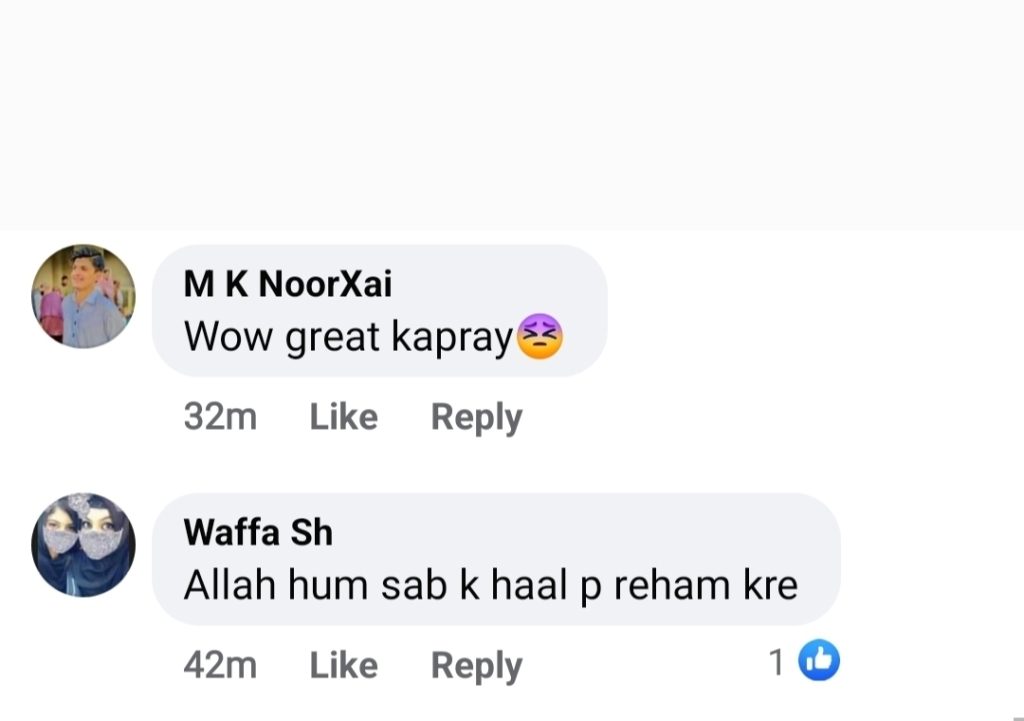 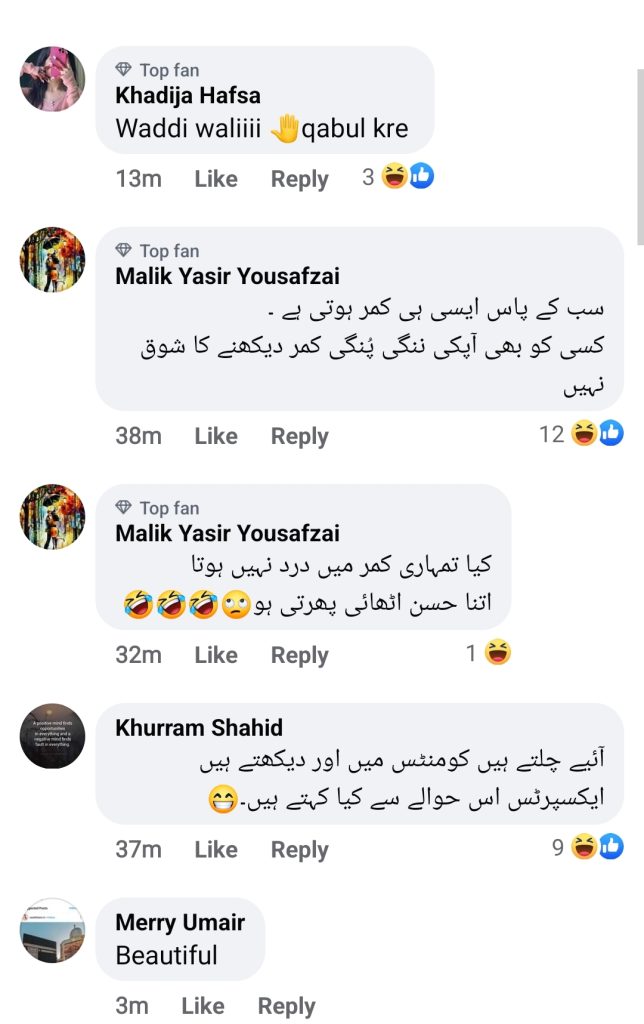 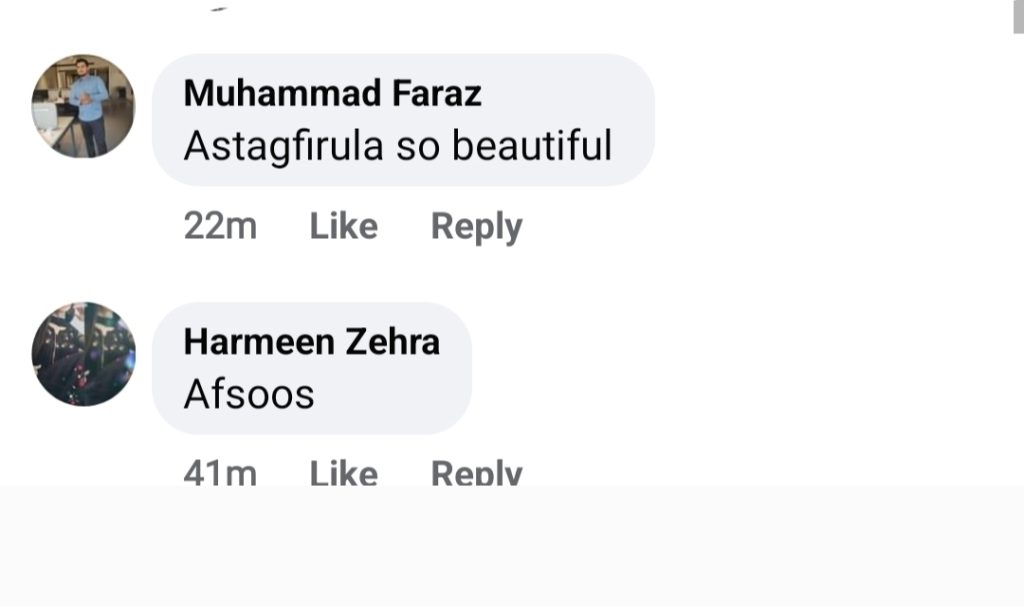 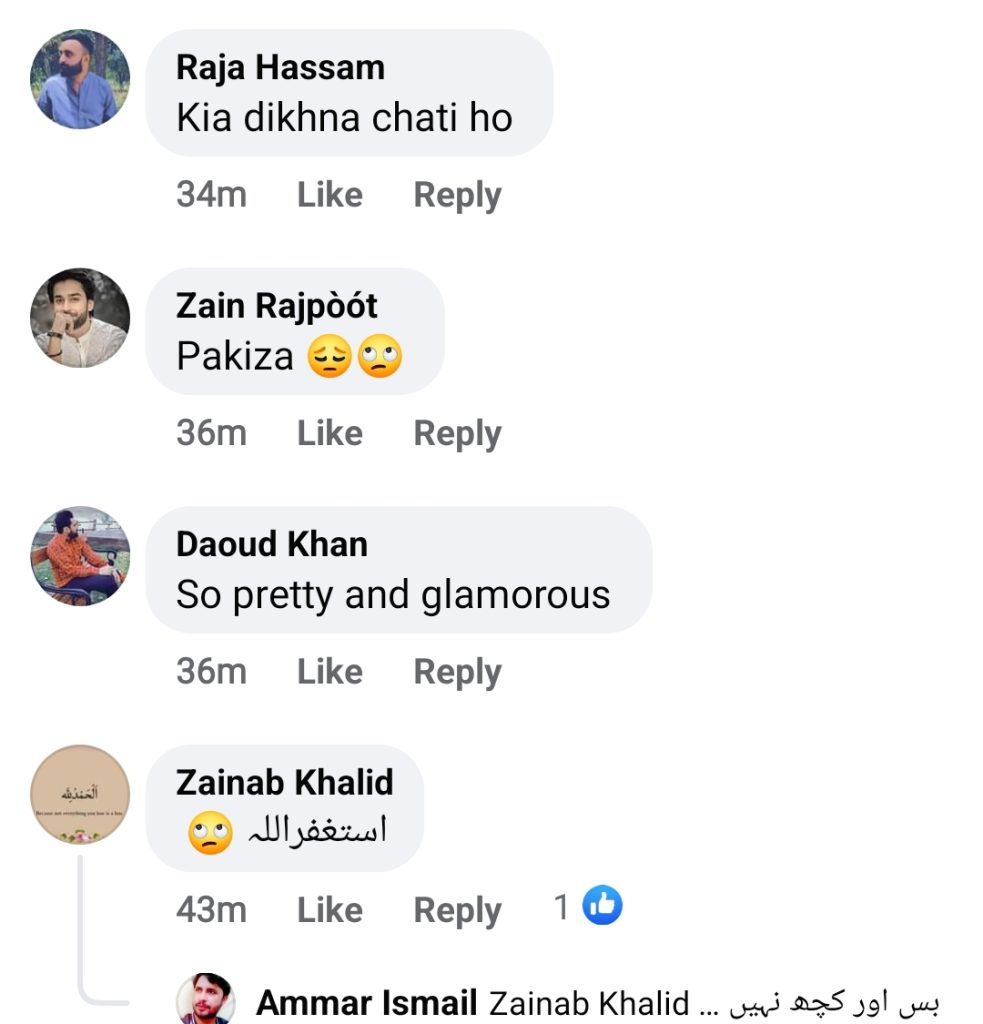 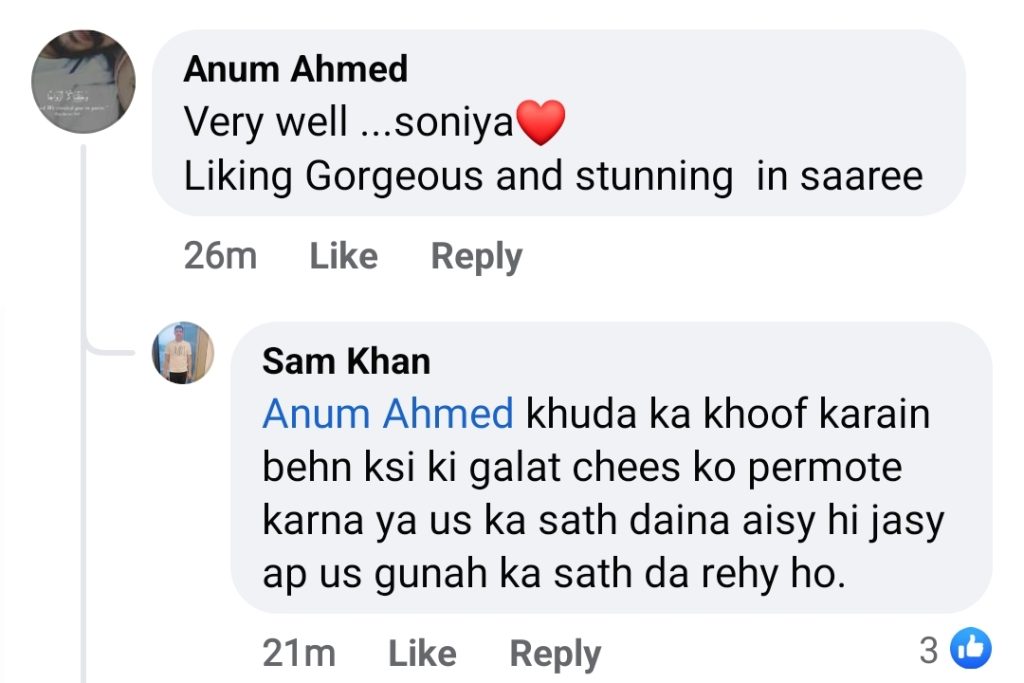