Few days ago, there were rumors about Hamza Ali Abassi’s nikkah with Naimal Khawar. Later on, Hamza confirmed this news of him getting nikkahfied on 25th August in a small function. The nikkah will be followed by a Valima ceremony on 26th August.

So… Hamza Ali Abbasi is getting married to actress Naimal Khawar! Congratulations! pic.twitter.com/Nn4NYurRsg

Hamza announced this news along with the story of how he met Naimal and later on fell in love. Abbasi also shared a long, emotional note on his Twitter handle, describing the circumstances leading him to propose Khawar.

“We can’t breath without each other now,” the War hero wrote on Facebook Wednesday.

Naimal Khawar shared her mayun pictures on Instagram. The celebrations have started and Abbasi’s friends have shared their pictures as they are going to attend his nikkah, tomorrow. 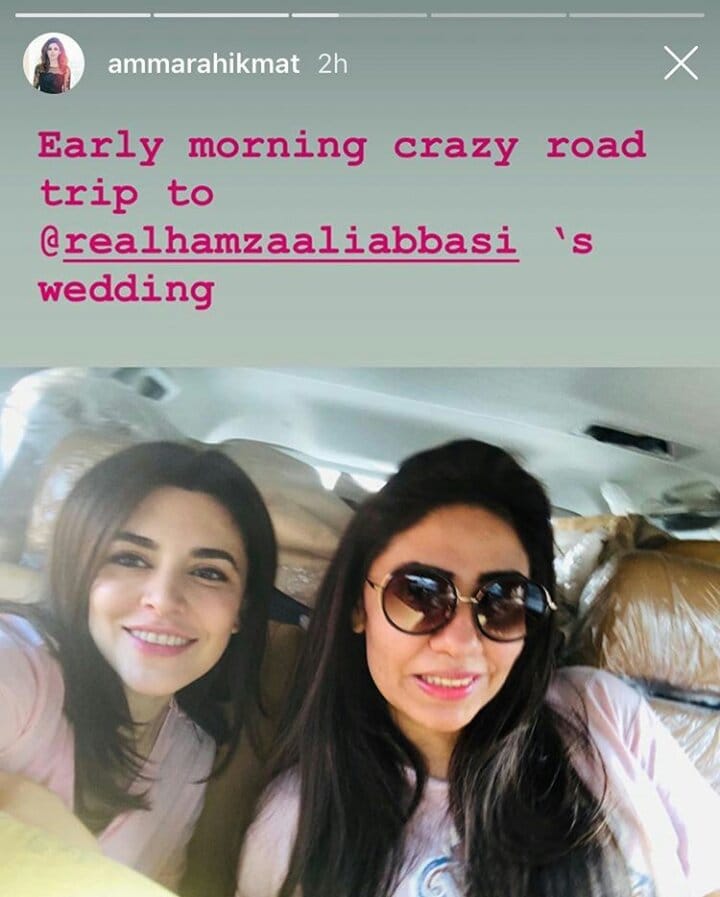 Bilal Ashraf, director of movie War and good friend of Hamza Ali Abbasi will be the among the witnesses of his nikkah ceremony. His photo of travelling to attend Hamza’s nikkah is going viral on internet. 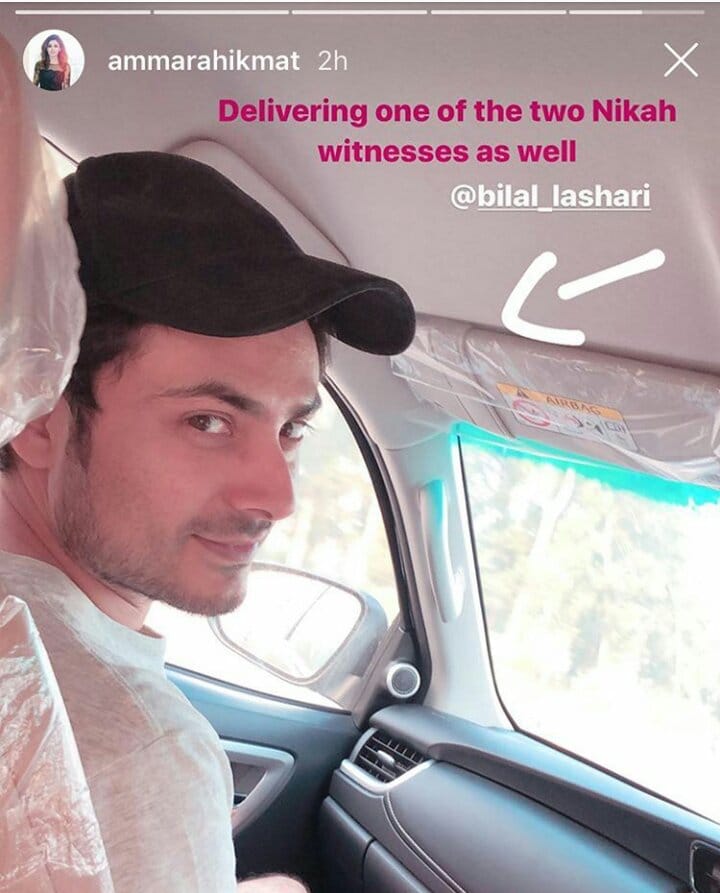 The nikkah will be a small function but it seems like it will be surely start studded event.

We wish both of the stars best of luck for their life journey ahead.