Sunita Marshall and Hassan Ahmed are two popular celebrities of Pakistan television industry. The two adorable actors make a beautiful celebrity couple. Fans adore their maturity and bond. They want to see them in dramas, more and more. Both are doing wonderful acting. 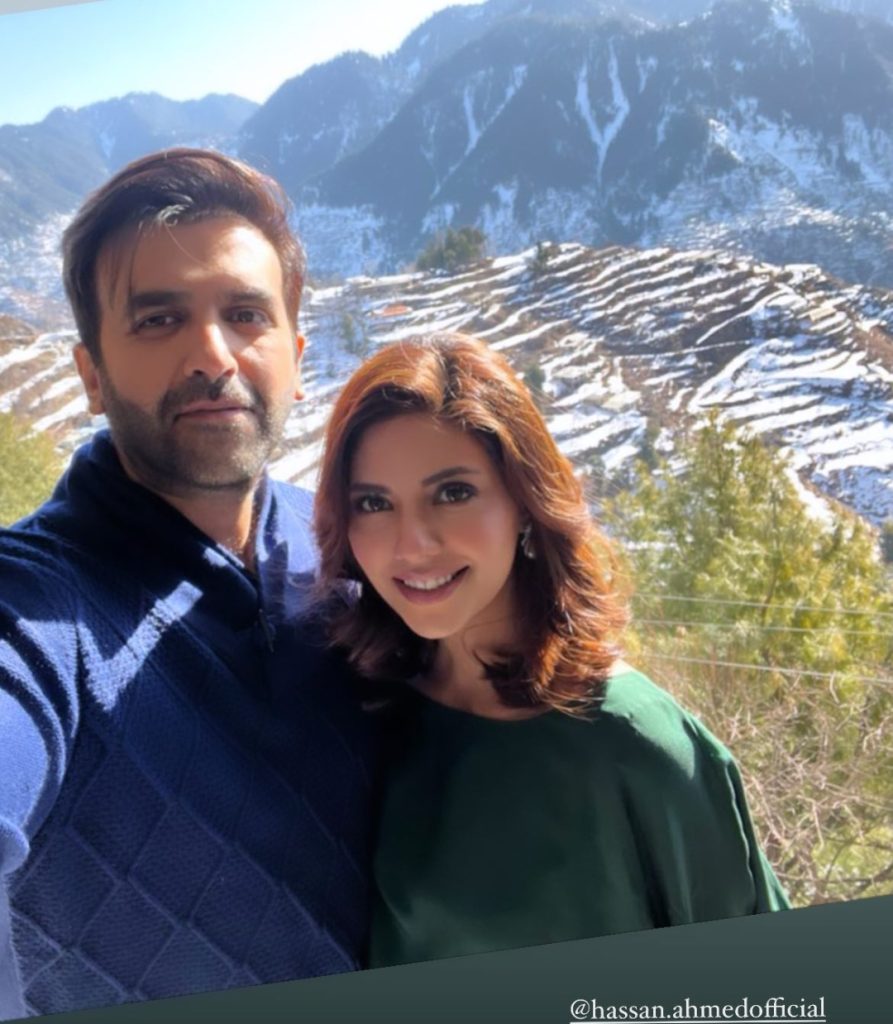 The couple has two beautiful kids. The couple often shares family pictures but they never took their kids to any of television show. 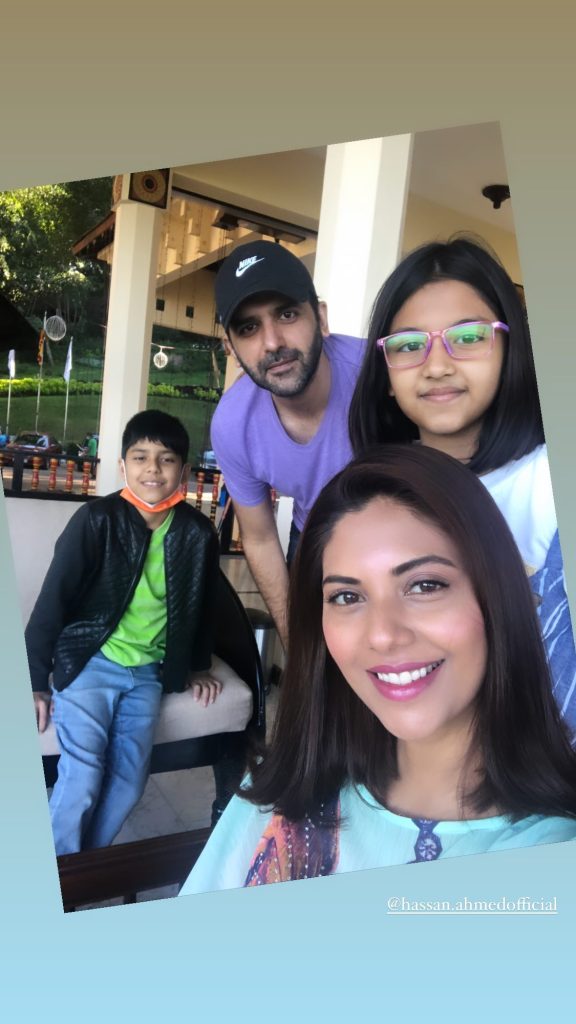 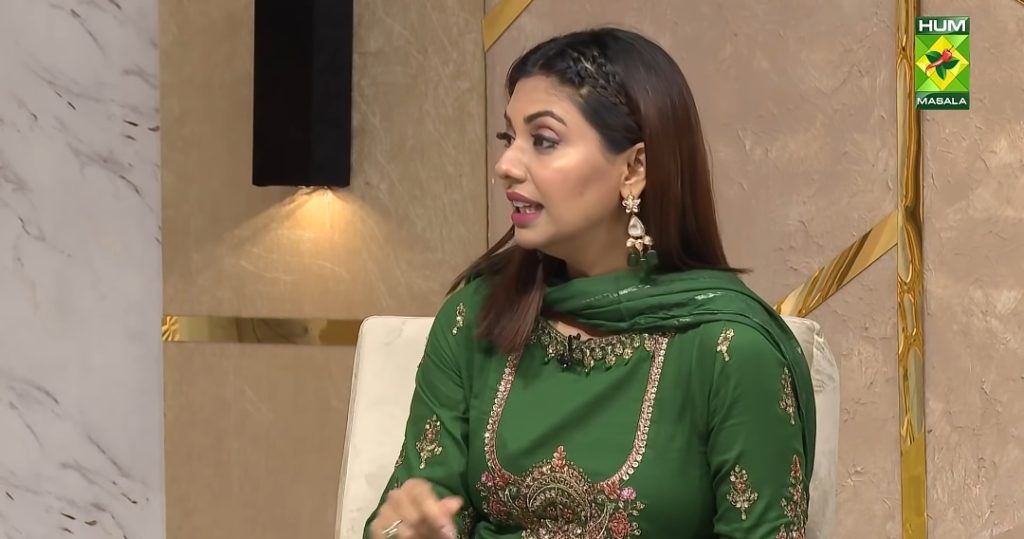 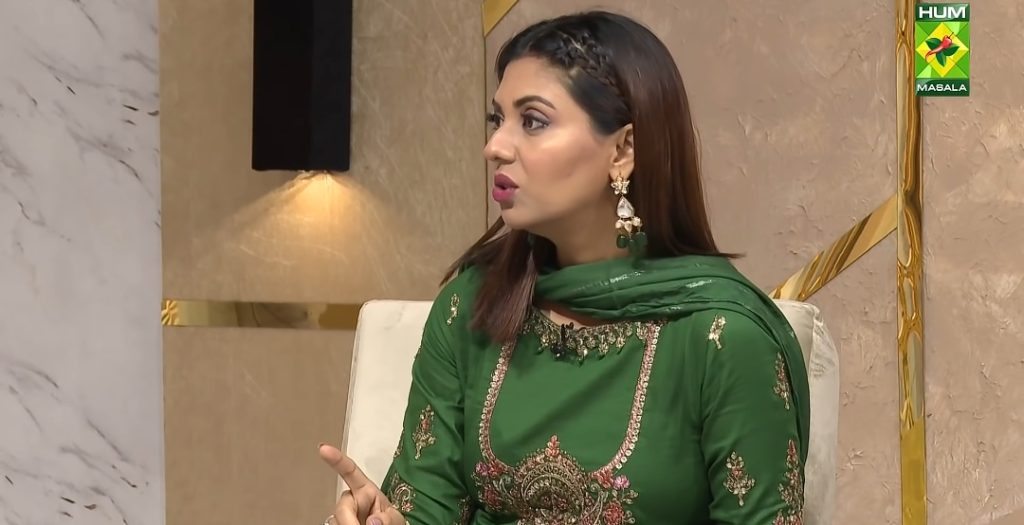 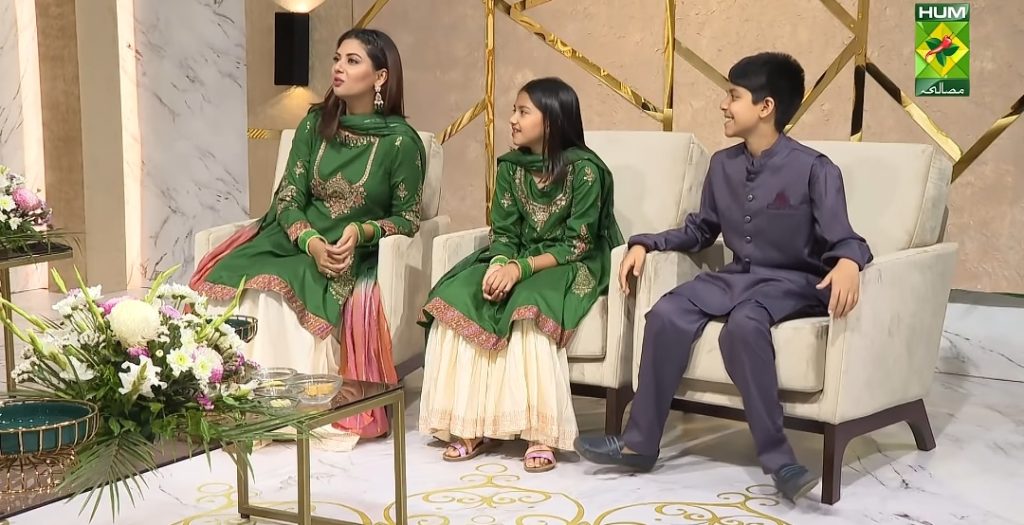 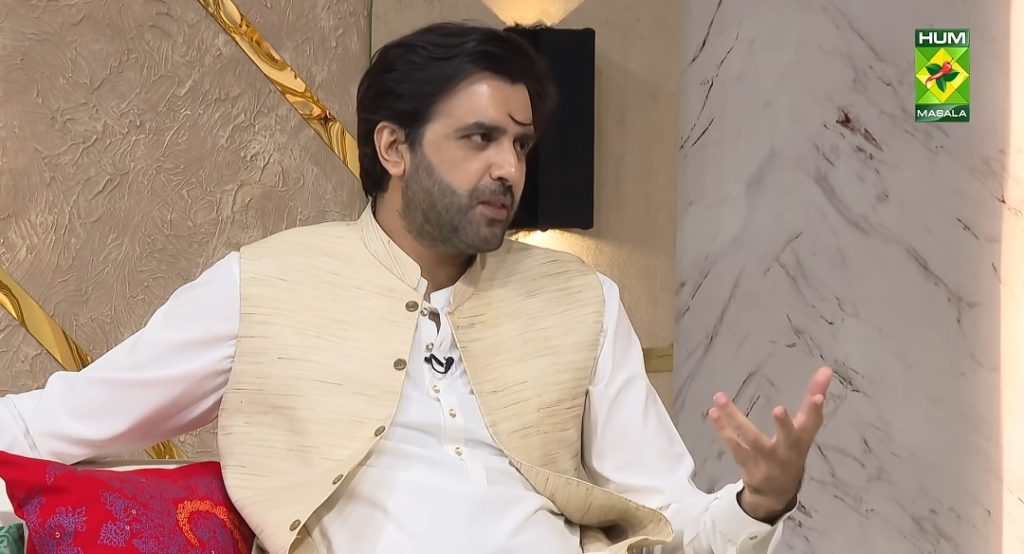