Suzain Fatima is Looking Gorgeous in her Latest Photo Shoot

We have seen different Pakistani actresses playing amazing roles on the television screens. Some of them get recognition at the very start of their career while others have to struggle hard to be prominent among viewers. We all have seen Suzain Fatima giving tremendous performance on the screen as an actress and as a model.

Suzain started her career in 2004 and did several drama projects. Later she persuade her career as a model and a host. She did many modelling projects with famous fashion brands and appeared in several TV commercials. From casual to bridal photoshoots, Suzain has always managed to look perfect on the camera.

Here are some of the beautiful clicks of gorgeous Suzain Fatima from her latest bridal photoshoot. Check it out! 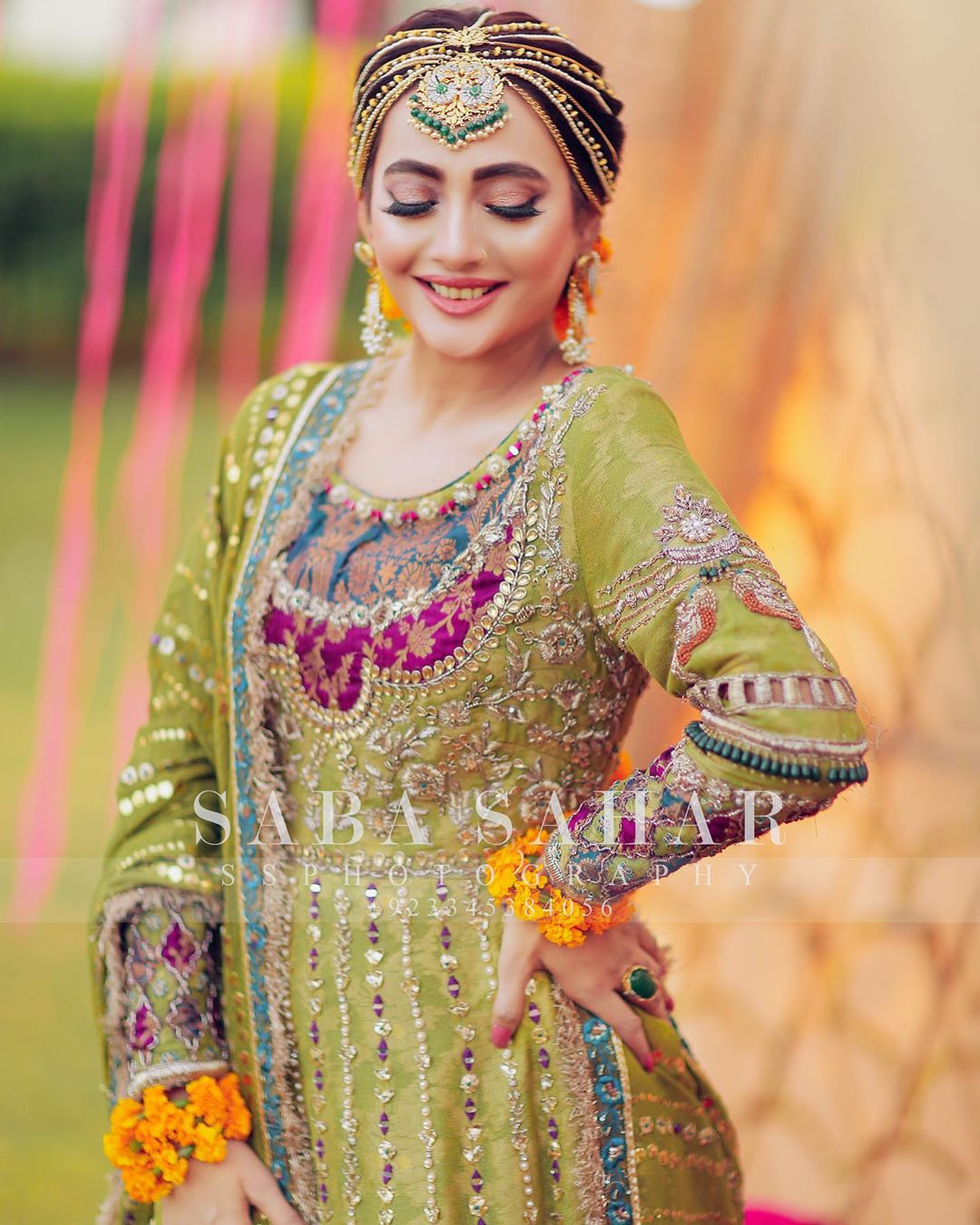 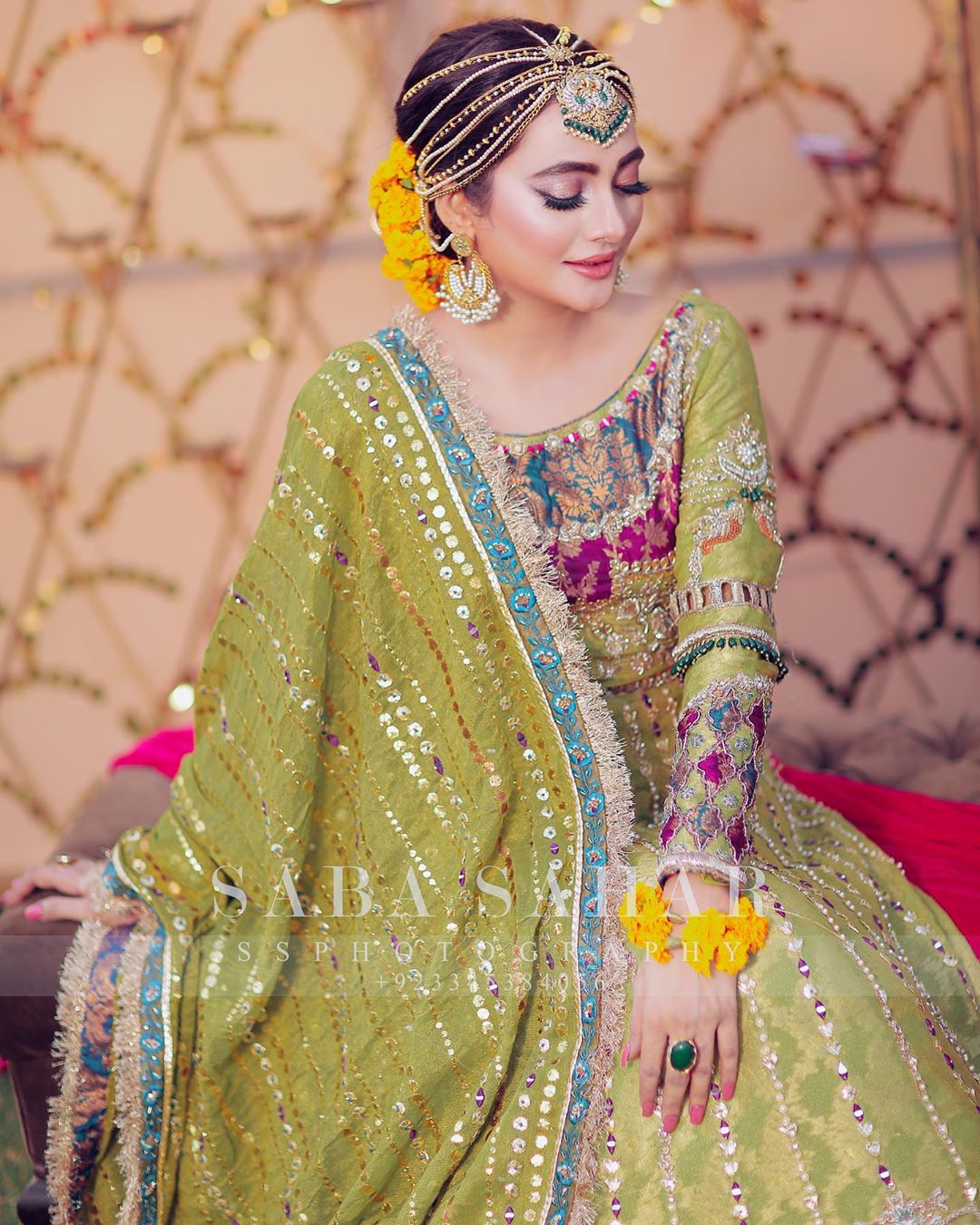 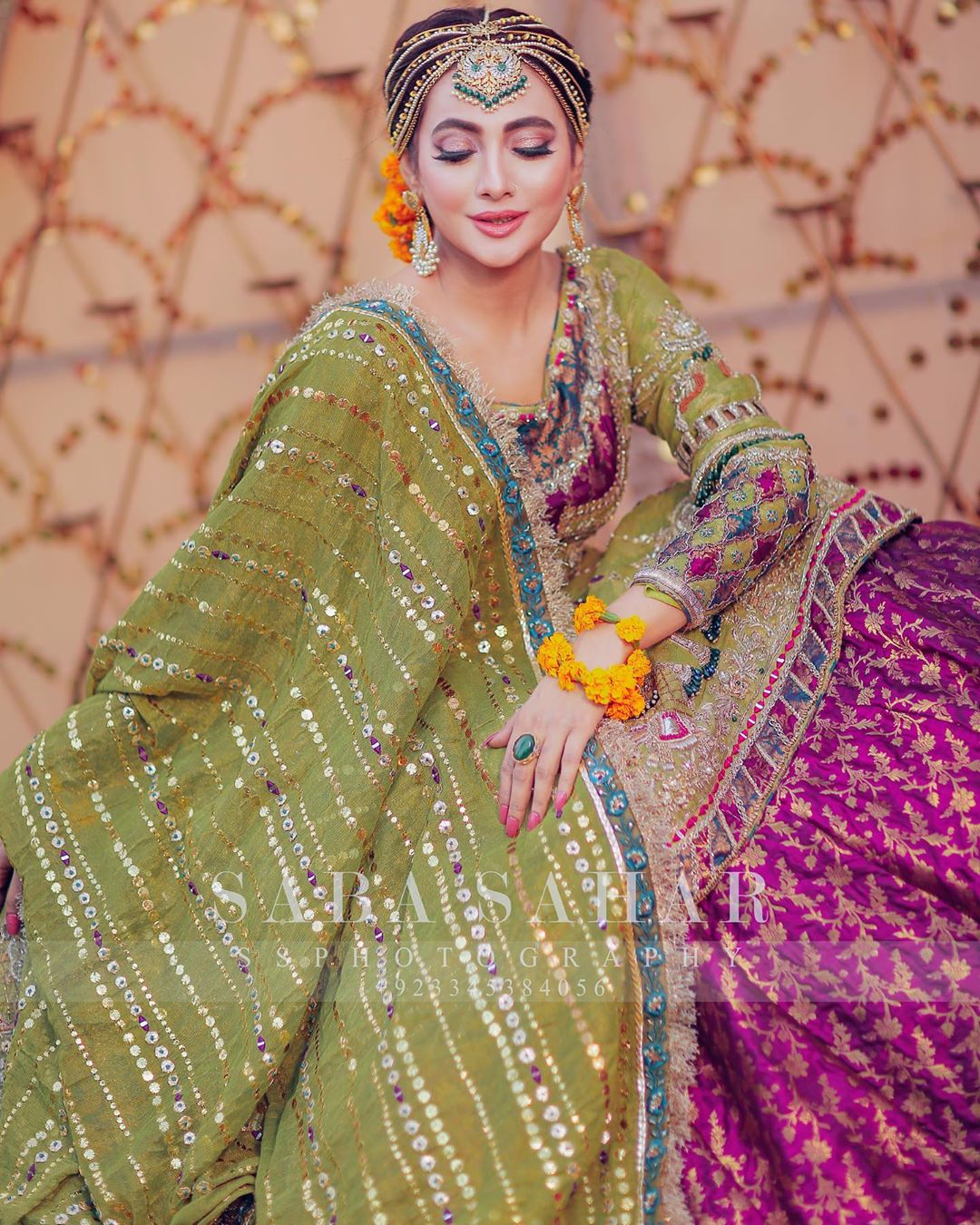 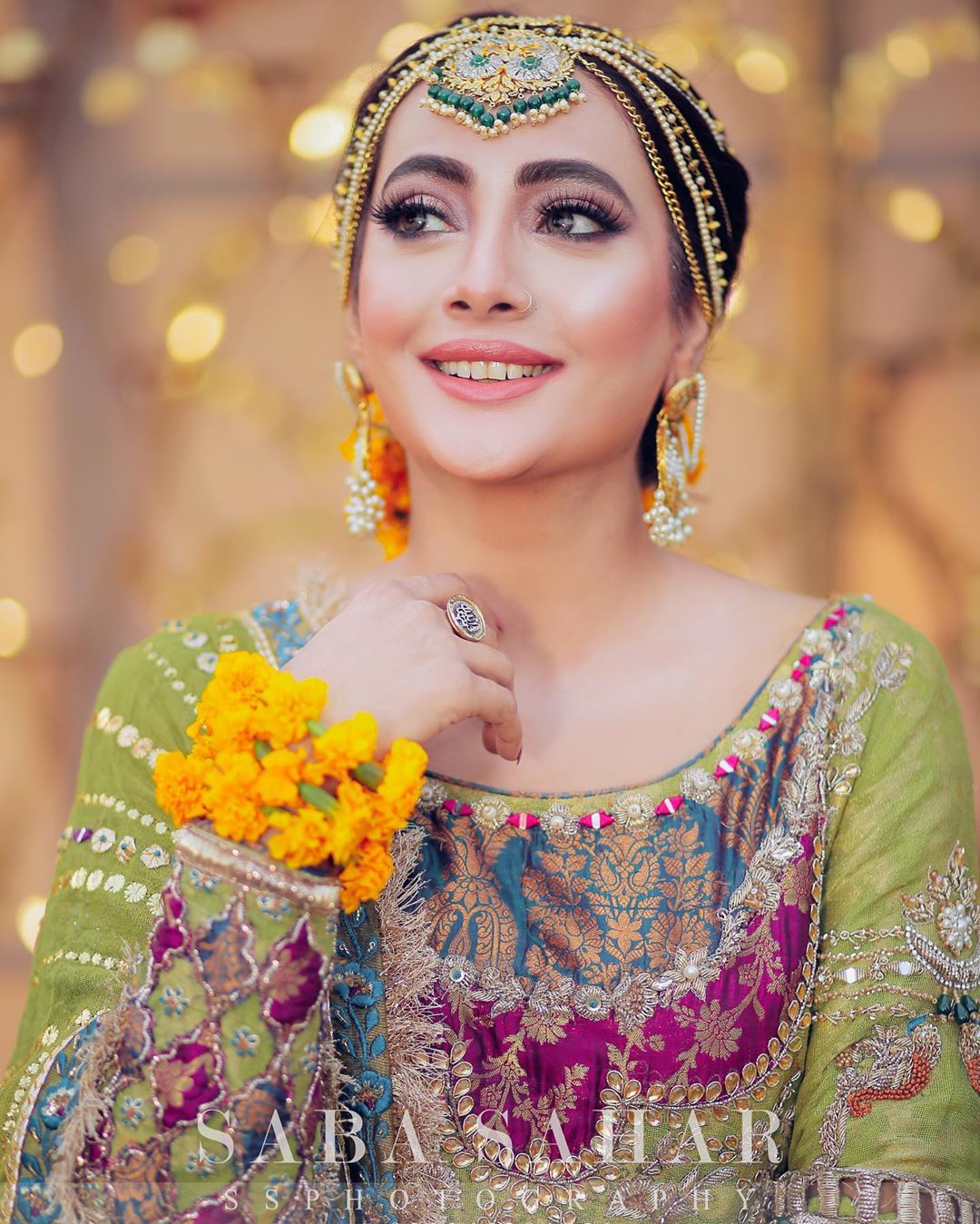 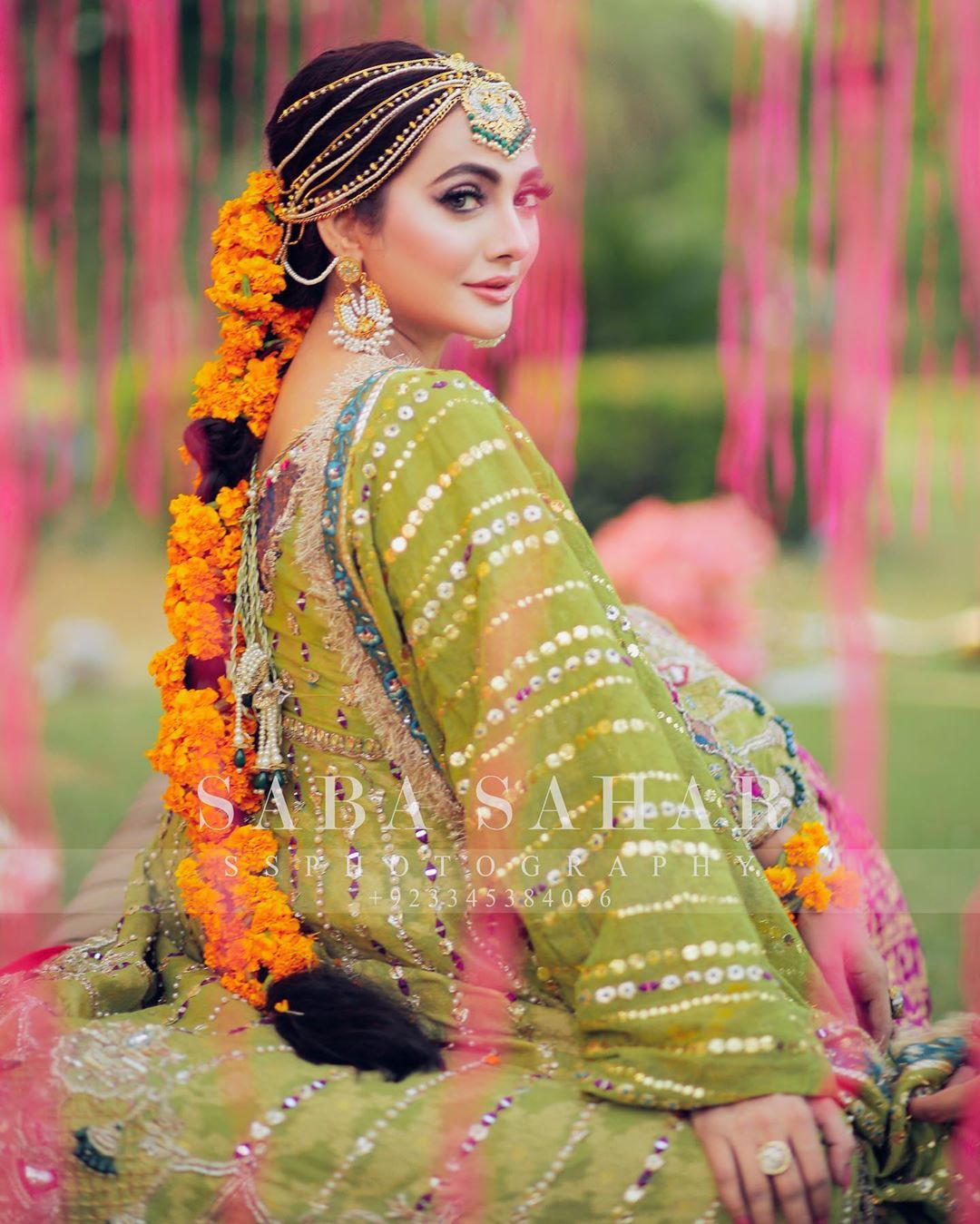 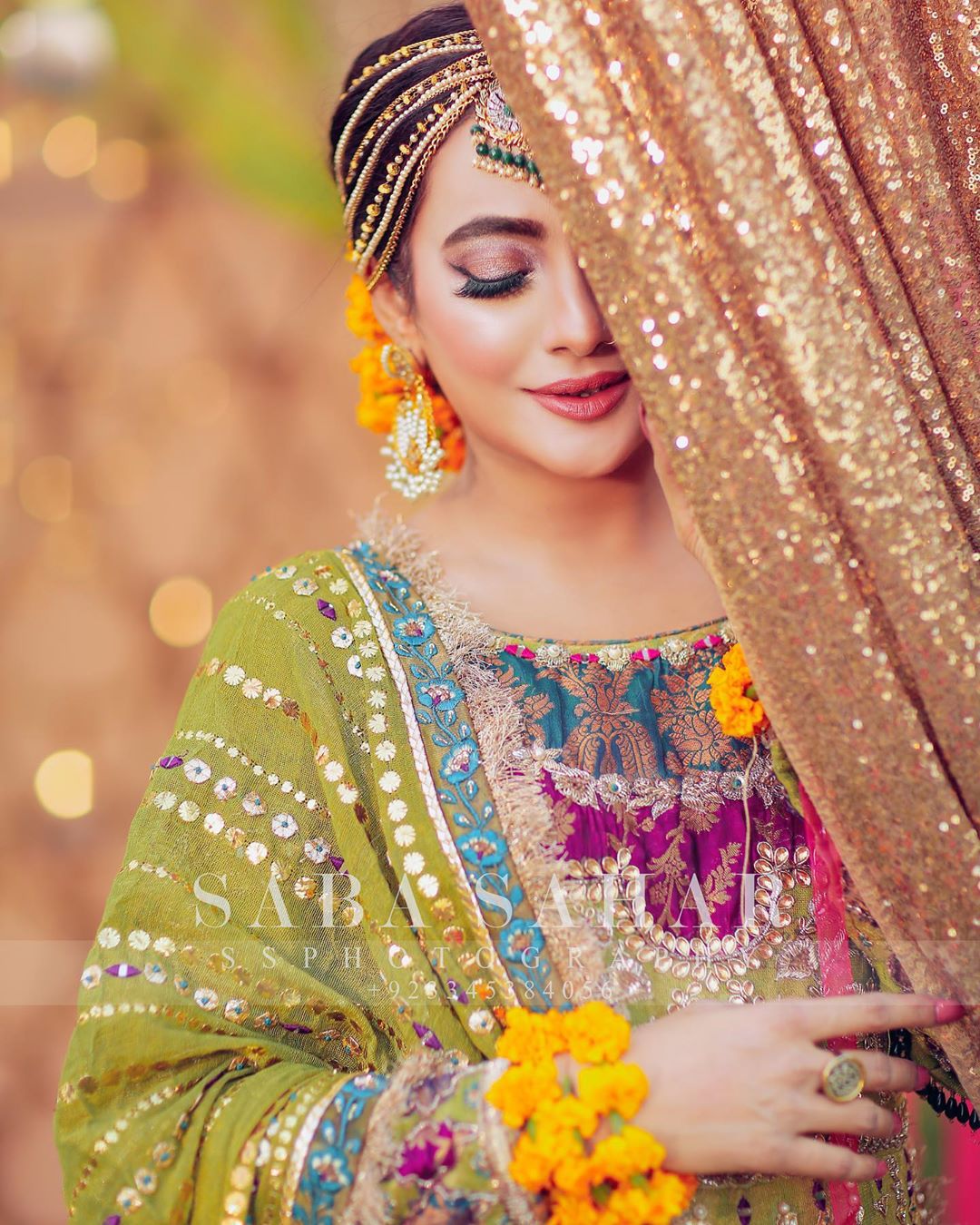 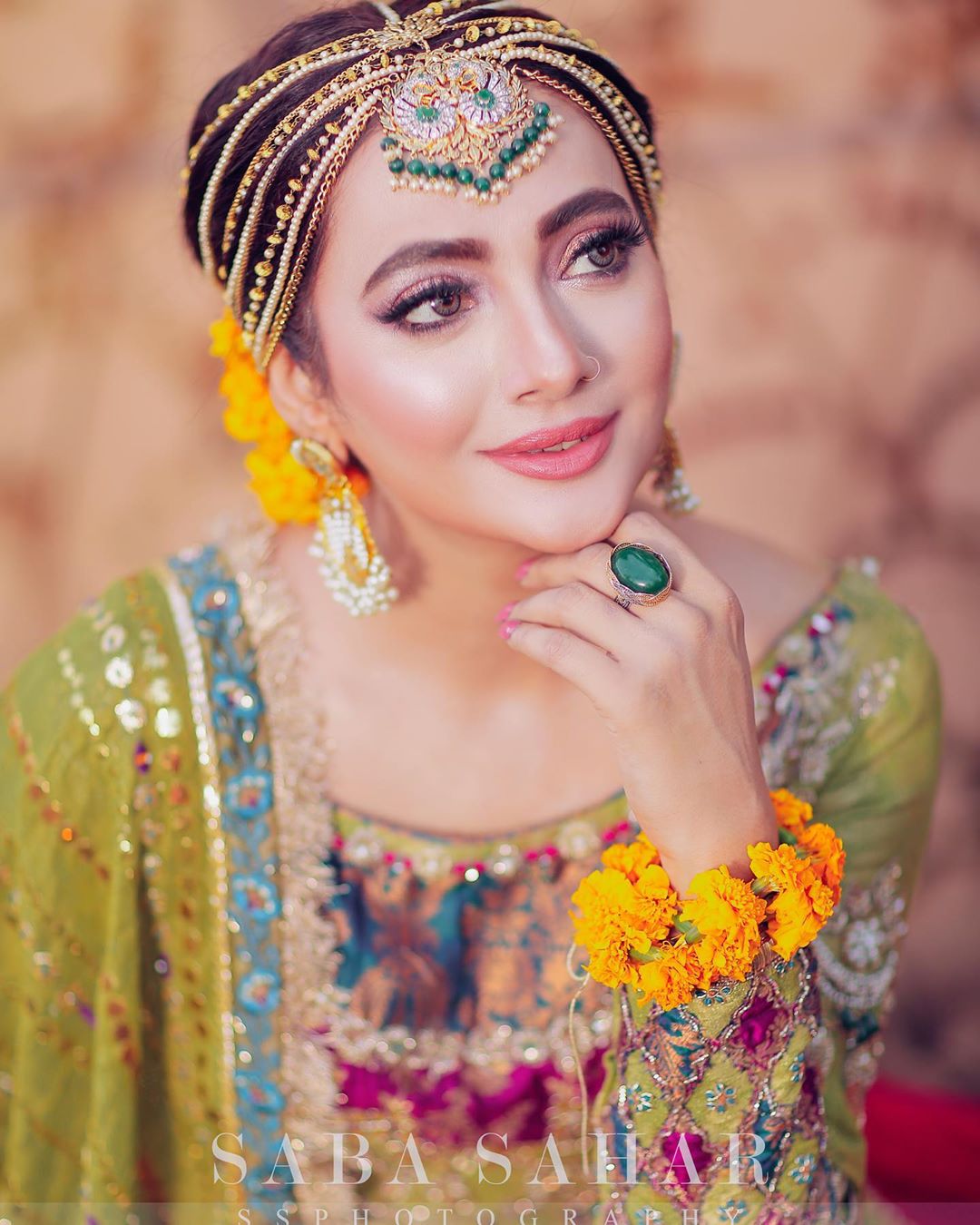 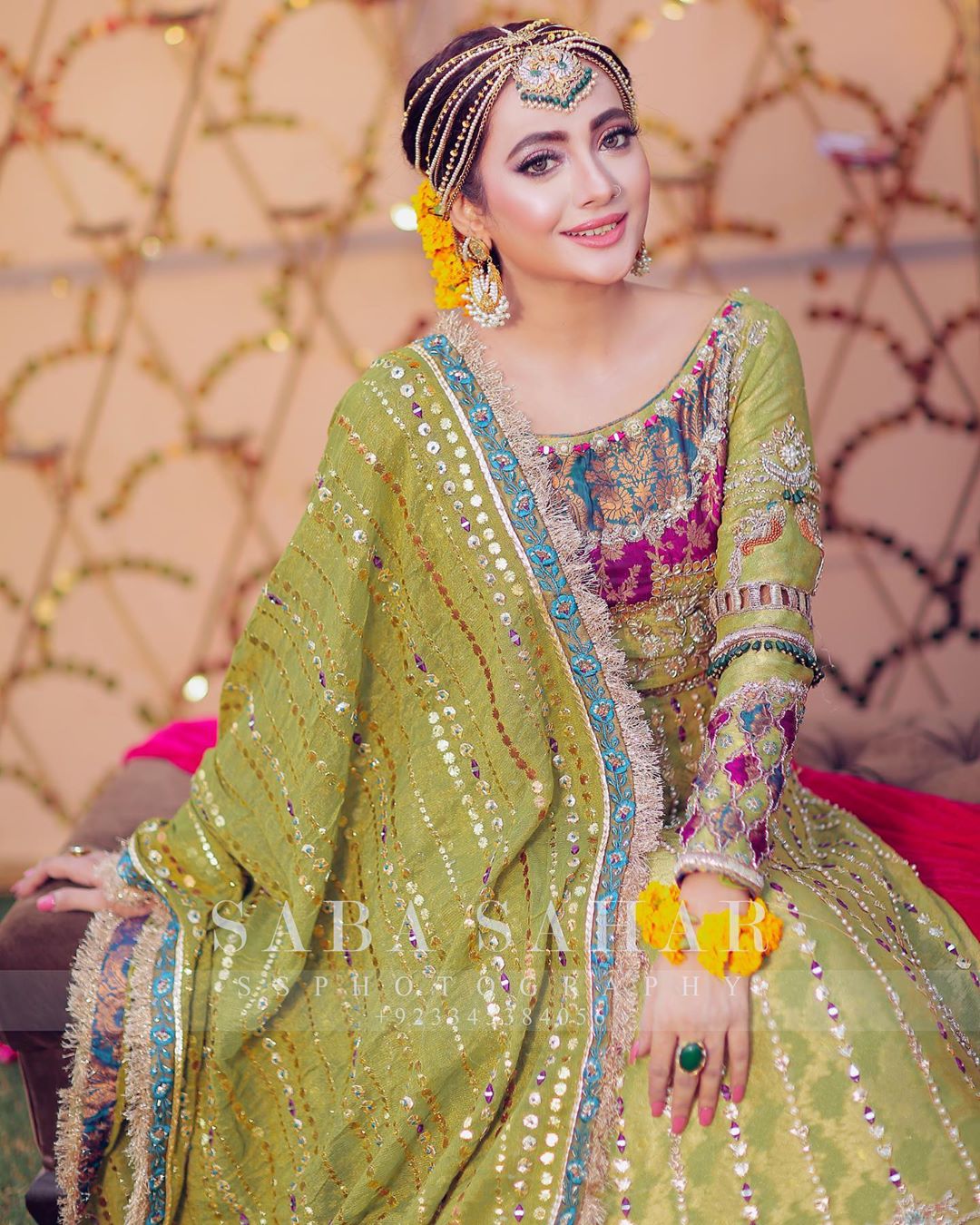 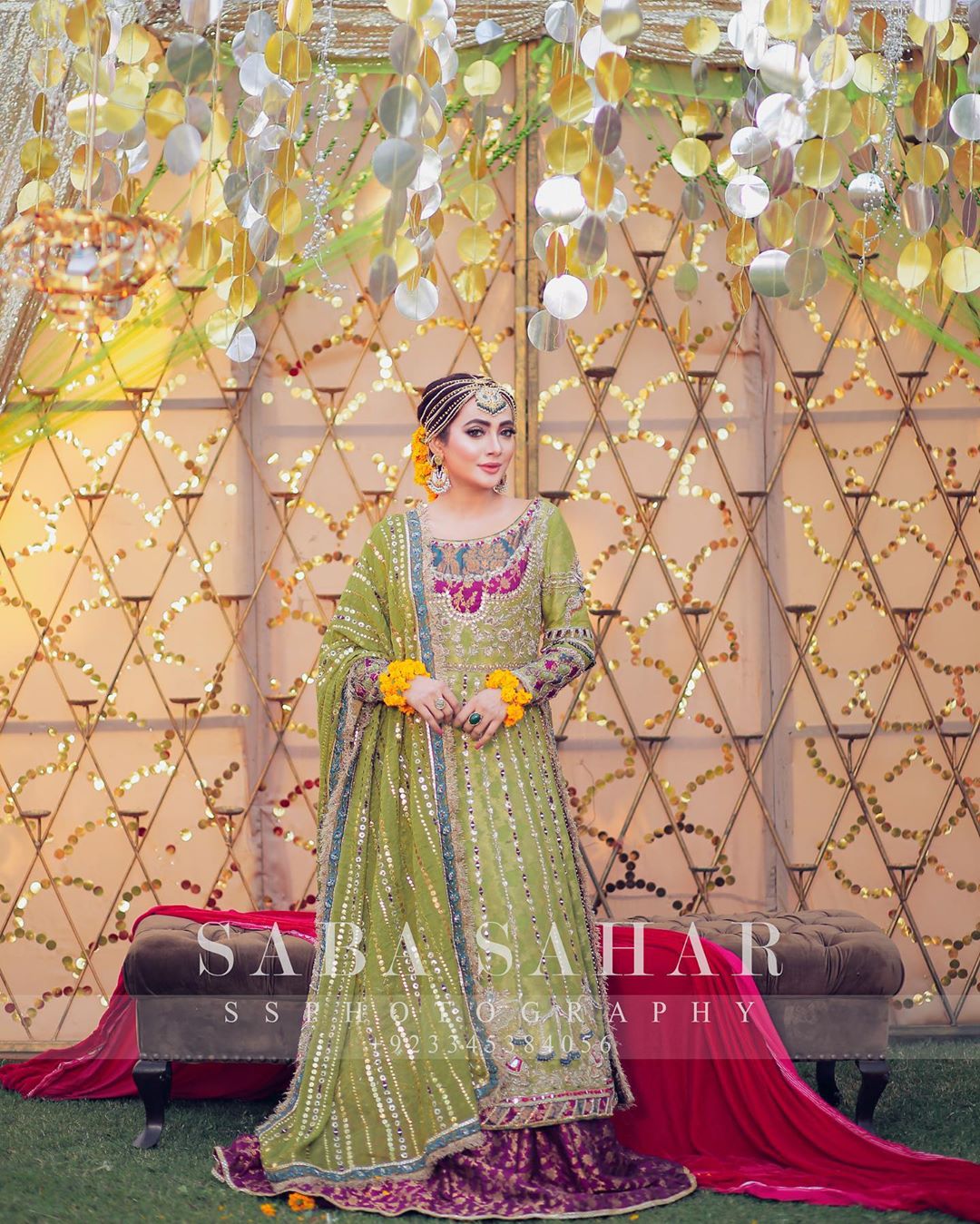 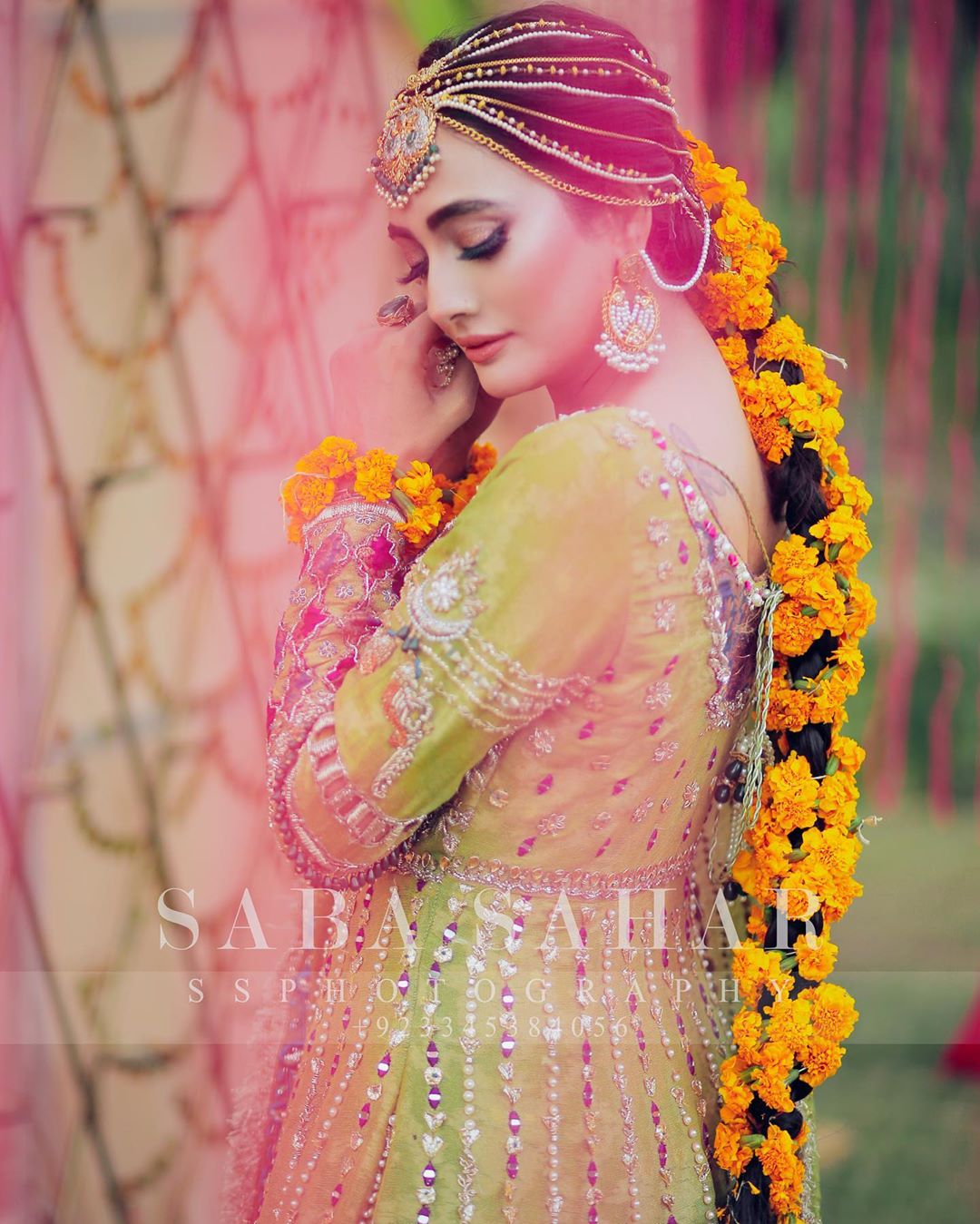 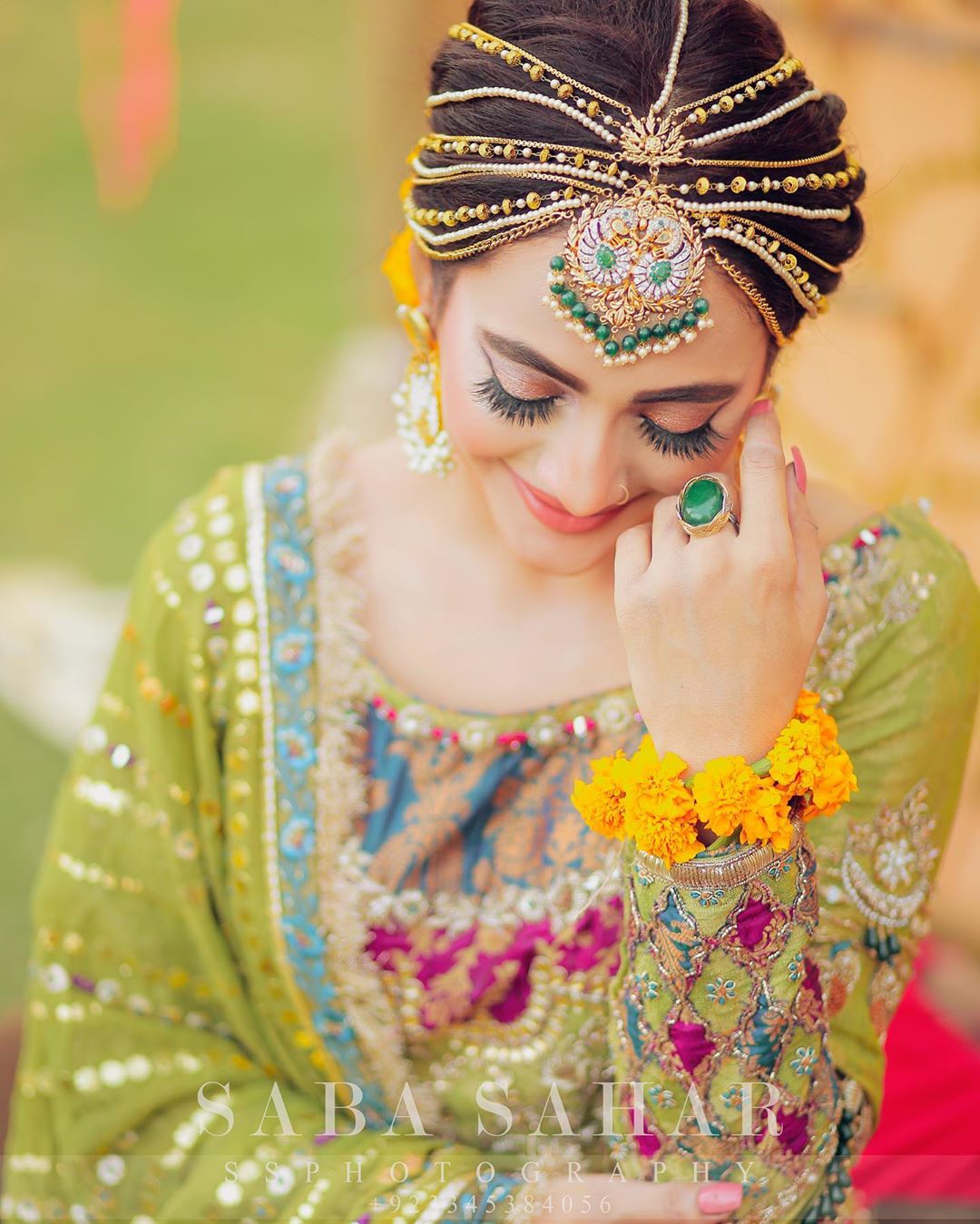 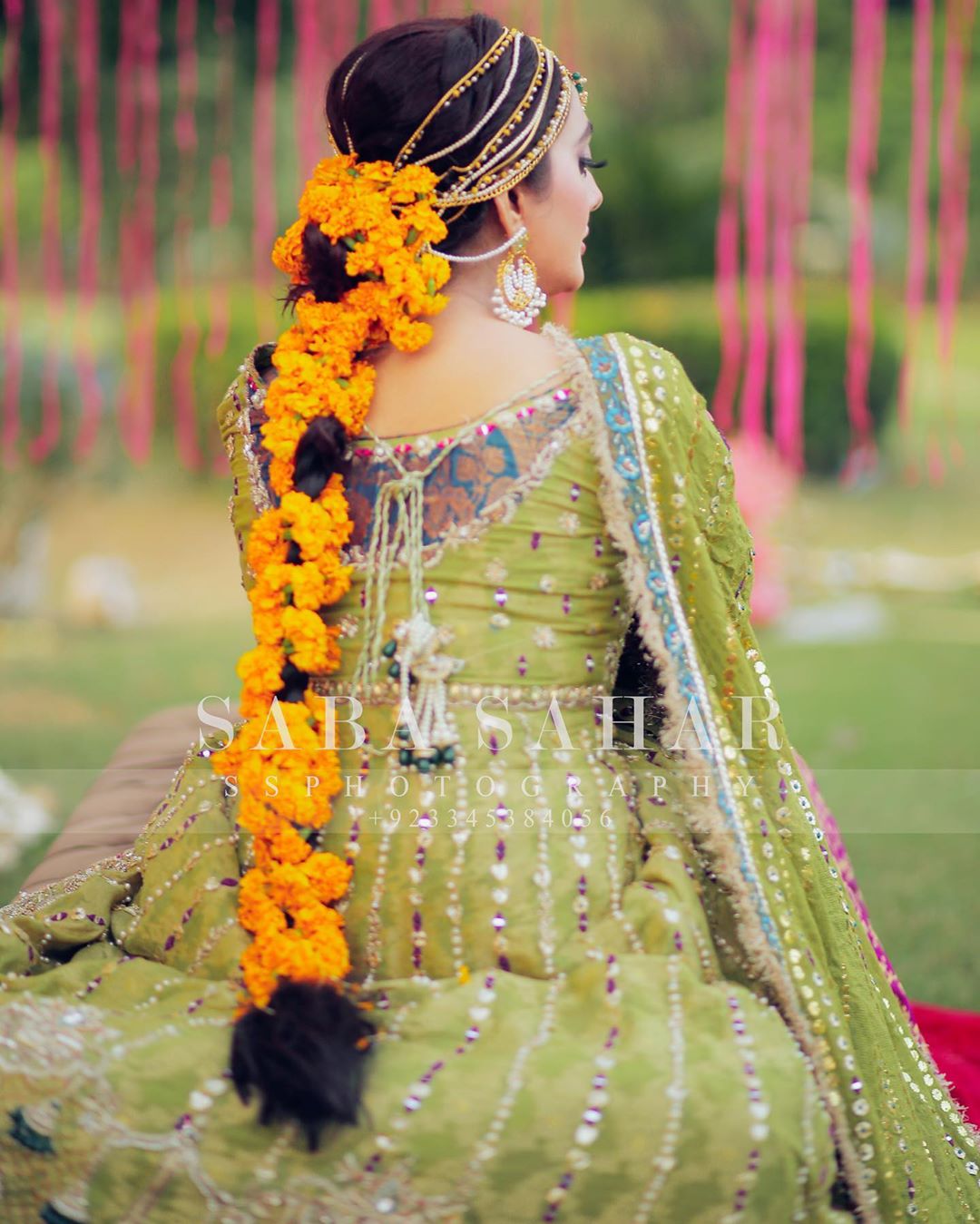