Swaarangi (سوارنگی) is an upcoming film releasing on the 28th August 2015. An independent film , it marks the comeback of Resham in a film after a long gap of nine years. Not a commercial film, it highlights the impacts of drug addiction. It is filmed in the Mianwali district of Punjab.

Swaarangi is an entwined story about life, fate, sacrifice and survival. “How long would you wait before giving up”?

Plot Outline: Salma (Resham) is not happy with her husband Jamal (Naveed Akbar) due to his drug addiction. Zaryaab (Waseem Manzoor) tries to keep Jamal in this habbit because he sets some goals for himself. Zaryaab cannot acheive his goals without the help of Saieen (Ayub Khosa).

Salma’s husband, Jamal is not the easiest man to get along with, but for the sake of their children, she stays with him. Jamal is a heroin addict, dependent on Salma’s instincts to protect her wedding vowels so he can takeadvantage of her honorability to get his daily fix. He is lost without her,desperate to change however willing to sell his soul to the devil if need be. Although Salma is powerless to change his sick ways but she has to stand against the odds and
struggle for everything she got. 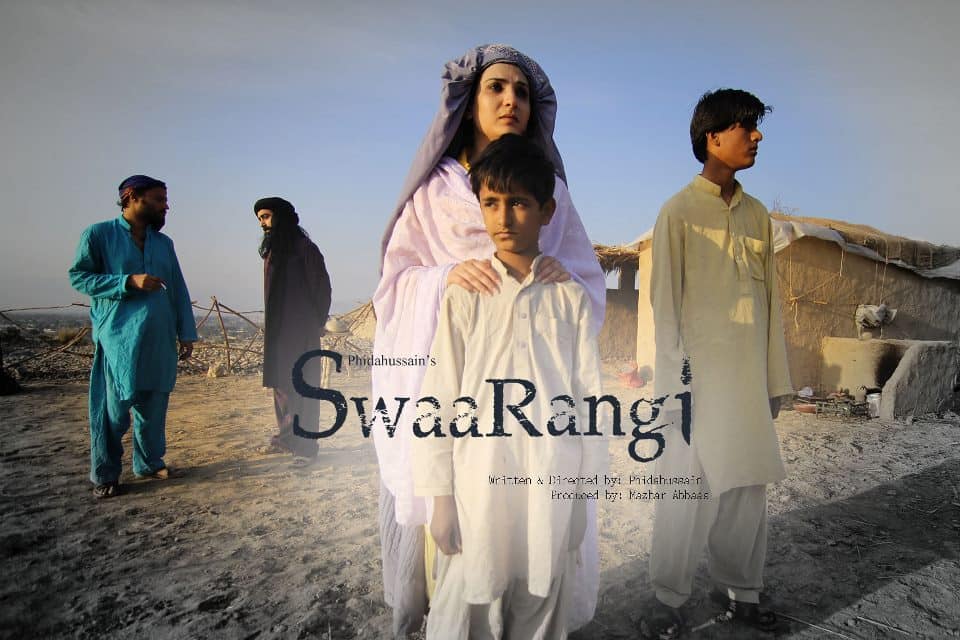 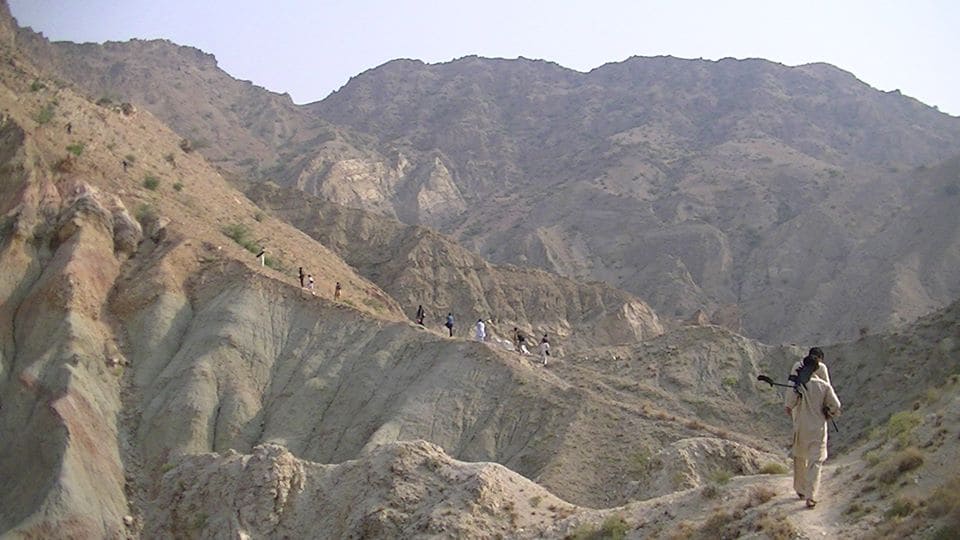 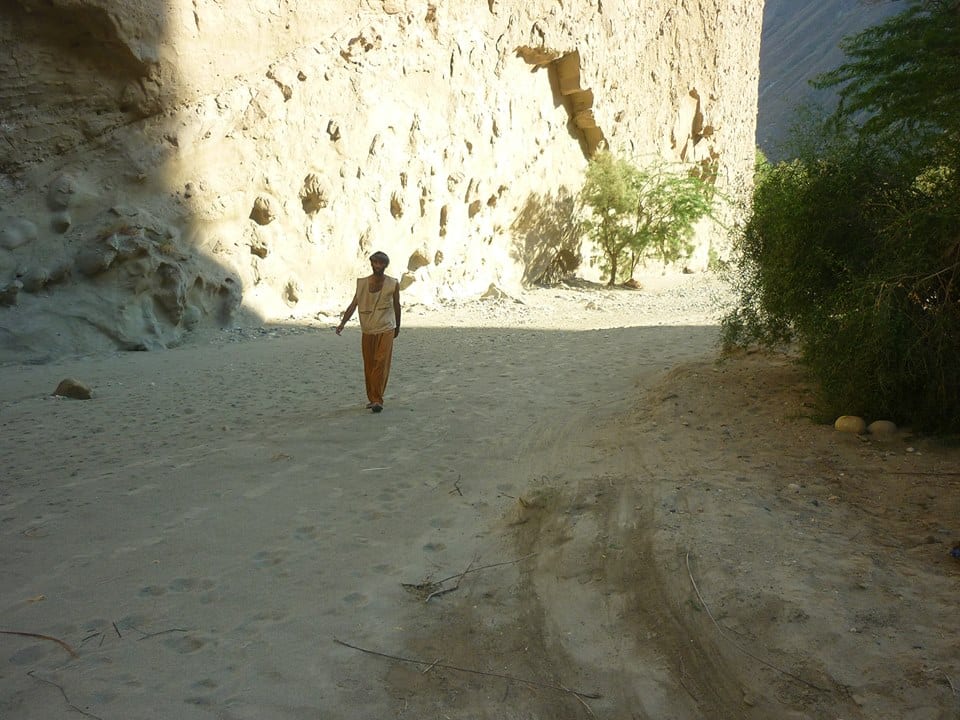 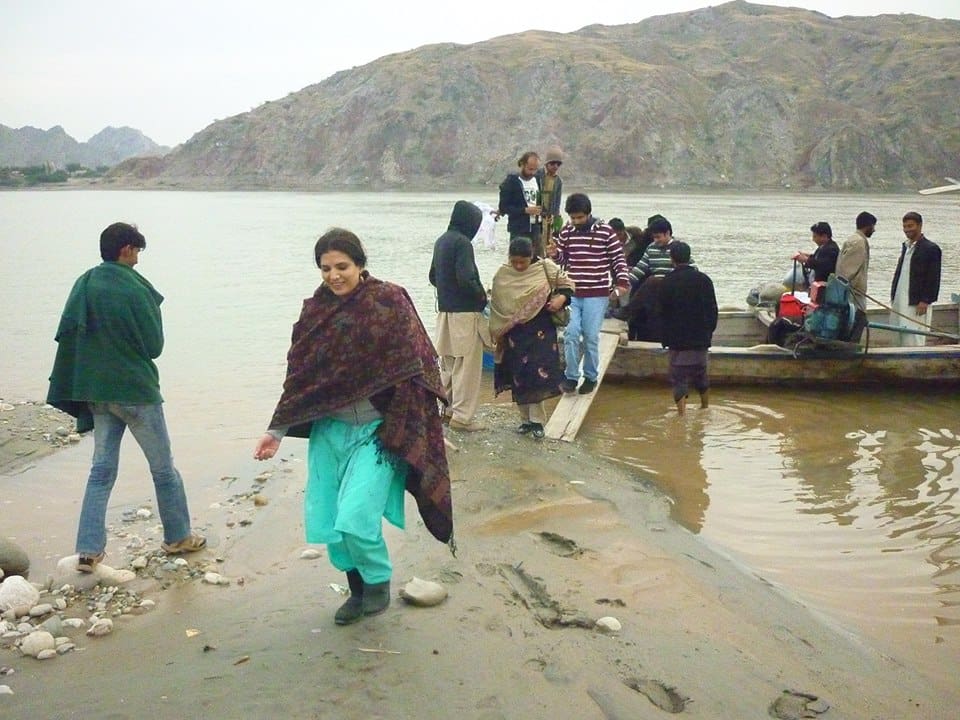 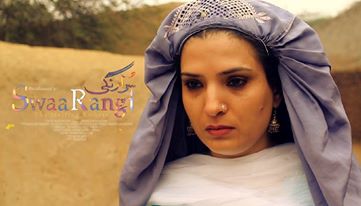 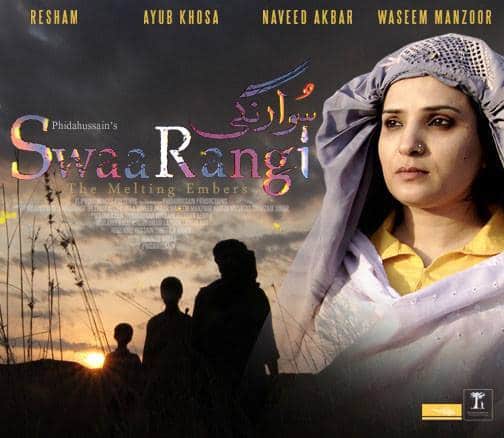 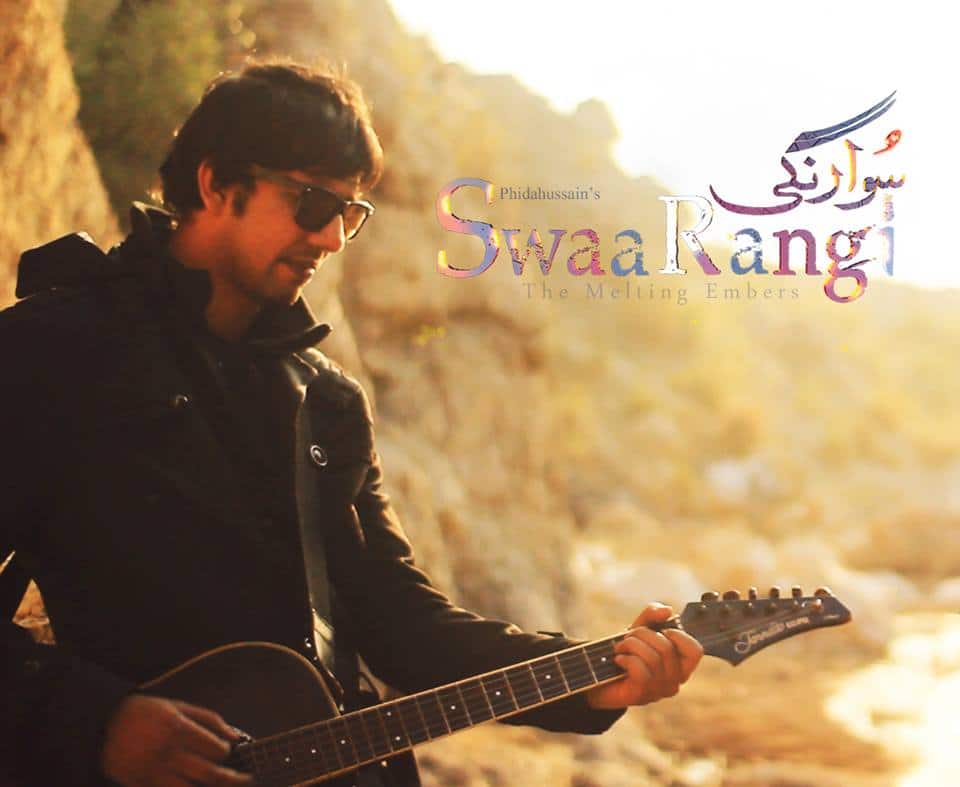 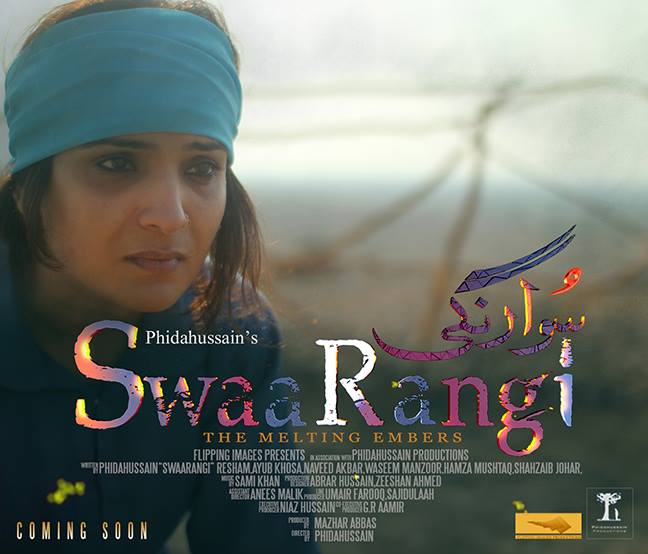