Syed Jibran has had a great career since his debut. He has done many versatile characters from playing extremely negative roles such as in Chup Raho to very positive characters like the one he recently did in Mere Humnasheen. Syed Jibran is a doctor by education, a restaurateur by business and an actor by passion. He got into acting due to his hobby and has not looked back since. He has worked with nearly all the big names in the industry and has carved a niche for himself. 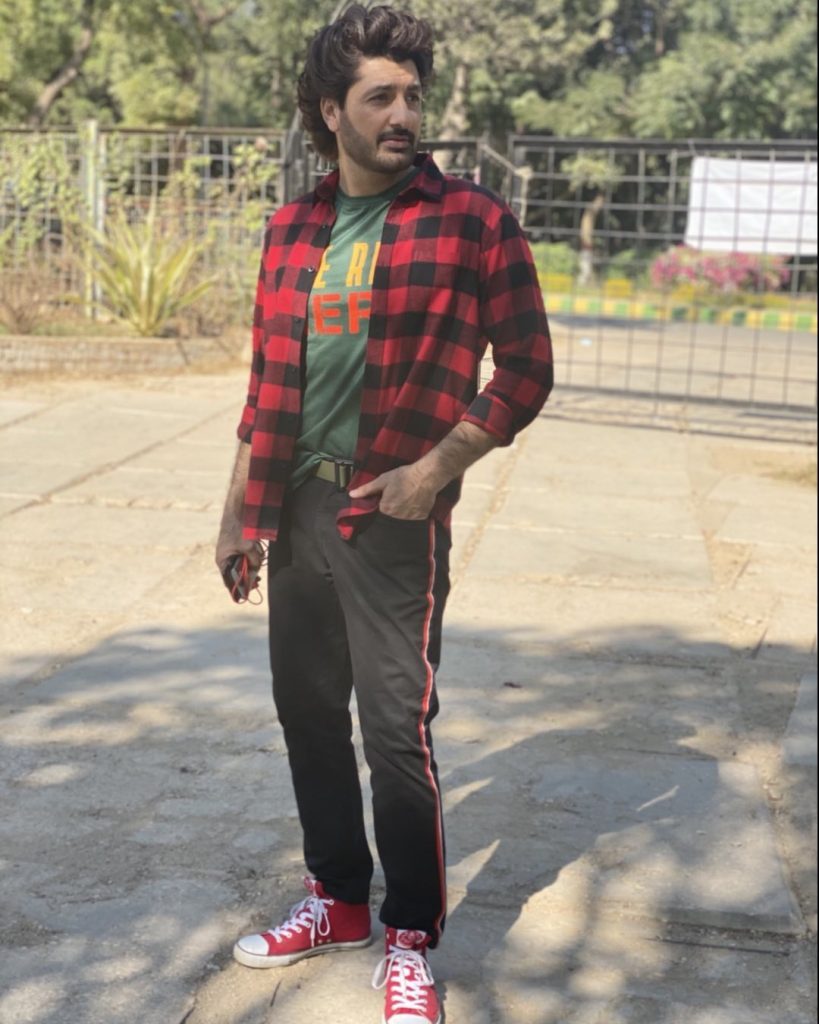 Syed Jibran has worked with many leading ladies throughout his career. He has worked in dramas as well as films and according to him he has always tried to maintain a great equation with his co-stars. Jibran shared his favourite female co-stars in his recent interview with BBC. 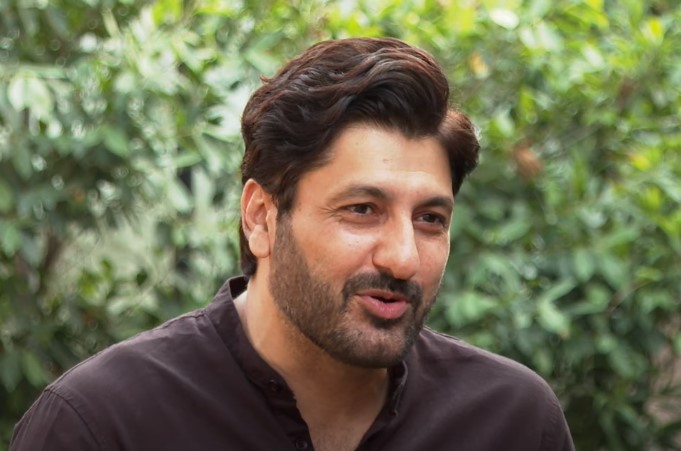 He shared that his favourite female co-stars who he respects for their perfect craft are Saba Qamar and Sajal Aly. He has worked with Saba in Ghabrna Nahi Hai recently and he worked with Sajal in the critically acclaimed Chup Raho. 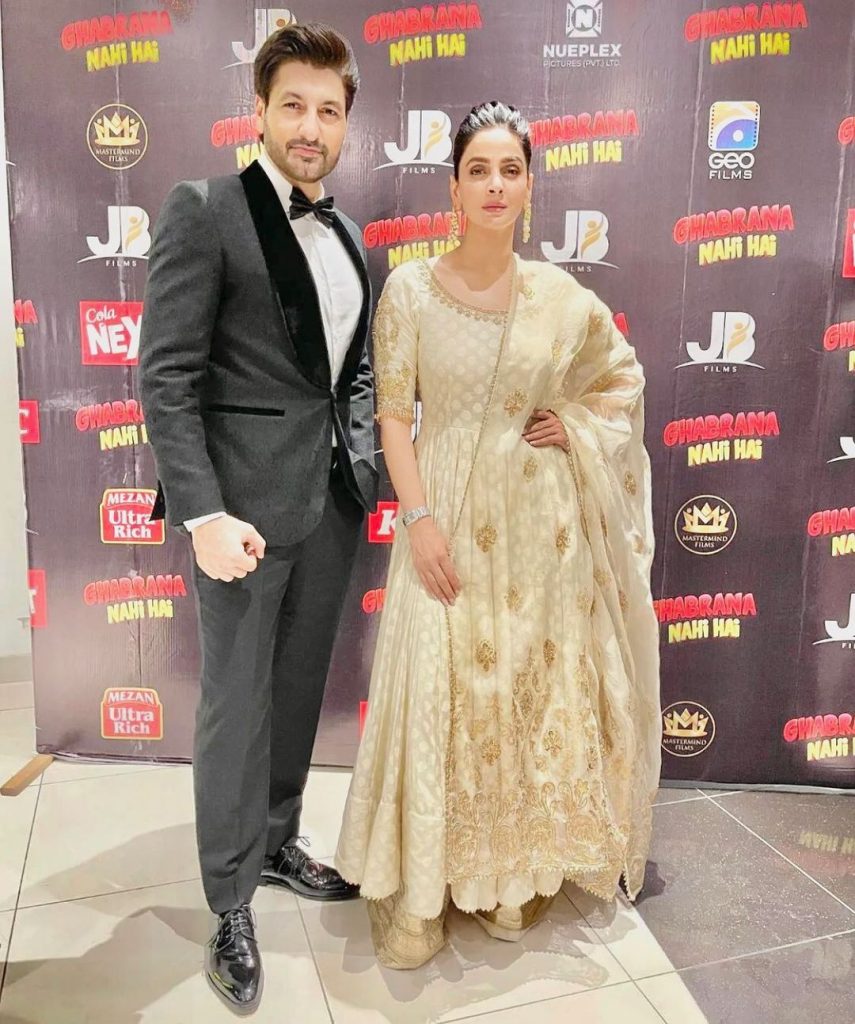 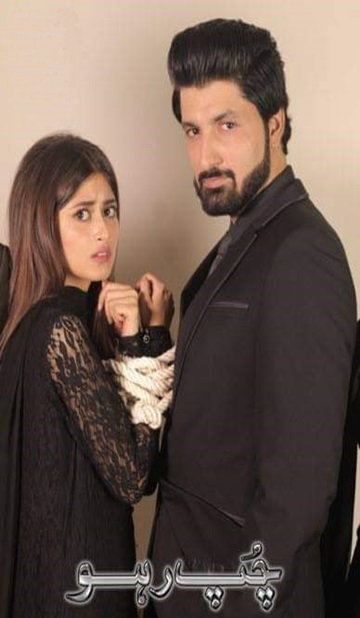 Syed Jibran further said hat he was great friends with Aisha Khan before she left the industry and he now has a great equation with Hiba Bukhari. 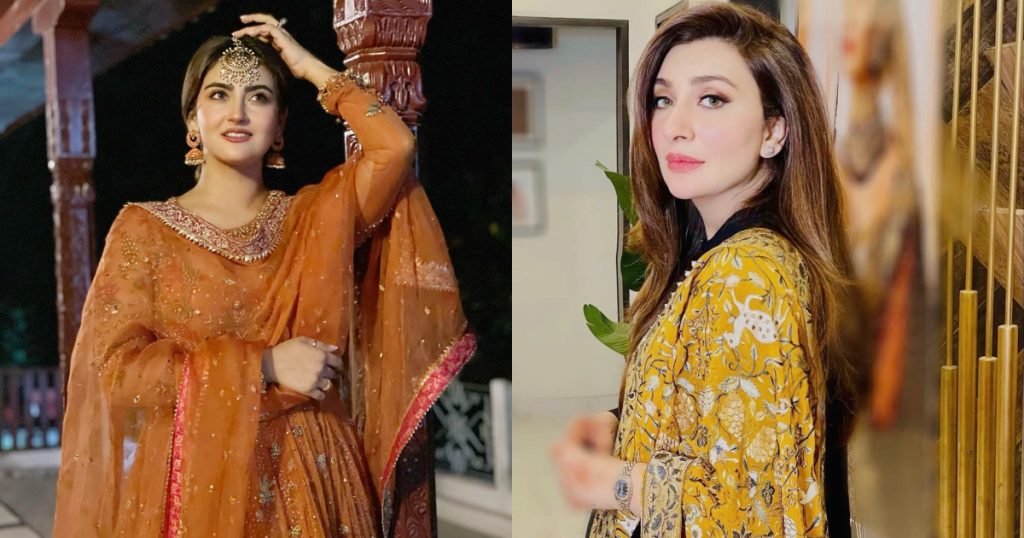 Listen to Syed Jibran sharing who his favourite female co-stars are: