Syeda Aliza Reacts to the Question of Joining Showbiz 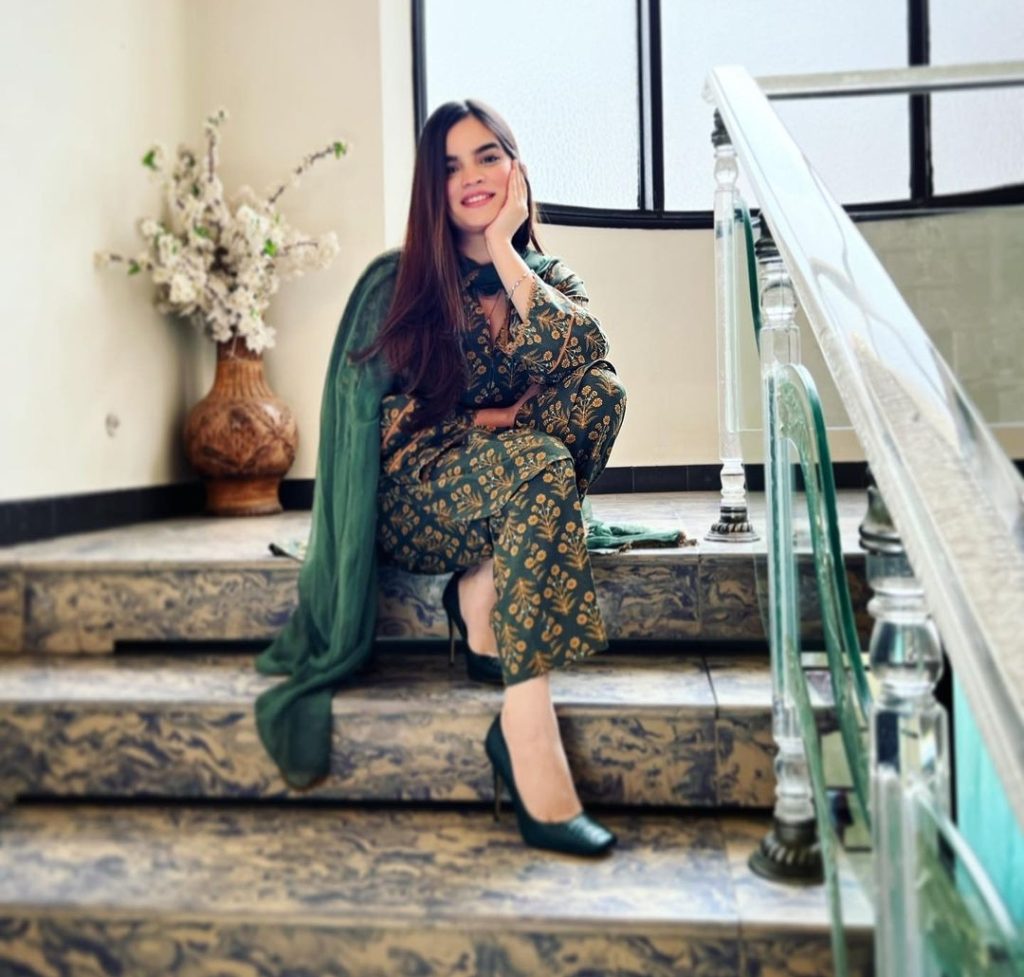 Syeda Aliza Sultan was seen outside the court after her hearing, Aliza first time reacted to the questions asked by reporter, she replied to the question of the YouTube reporter Ayaz Brohi who is quite active regarding Feroze and Syeda Aliza’s case. He asked, “You have started PR, would you be joining Showbiz industry?”. In reply to all the questions of Ayaz Brohi, Syeda Aliza smiled and said, ‘no’. Syeda Aliza didn’t reply through words but clearly said no. Have a look at the video:

What do you think about Syeda Aliza Sultan’s reply? Do let us know! 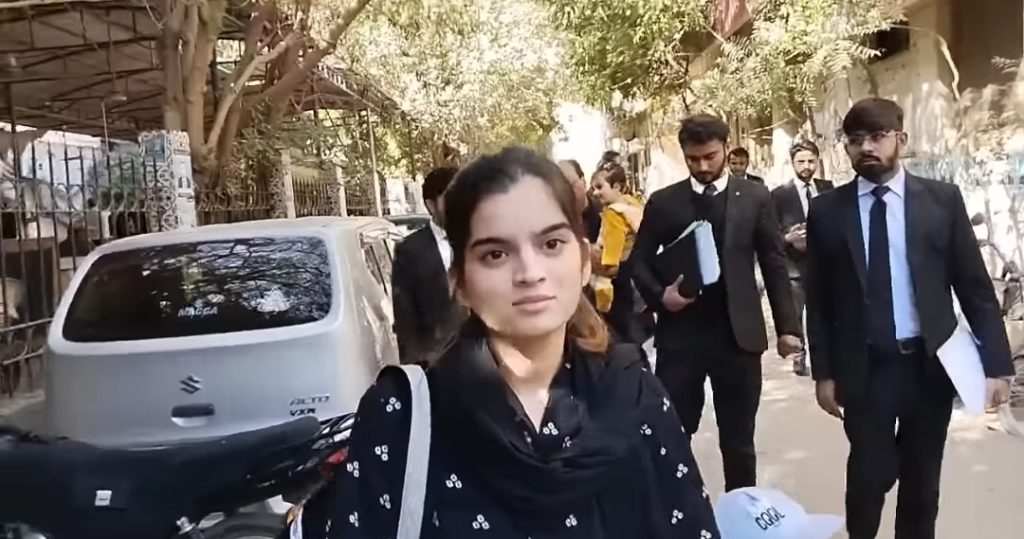