Syra Yusuf Doesn’t Want To Talk About Her Divorce

Syra Yusuf is one of the most followed celebrity in Pakistan. Syra, who was previously married to Shahroz, happened to be Pakistan’s sweetheart, their daughter and couple adored by everyone. However, it was only recently, that Syra and Shahroz called it quits and ended their seven years marriage. 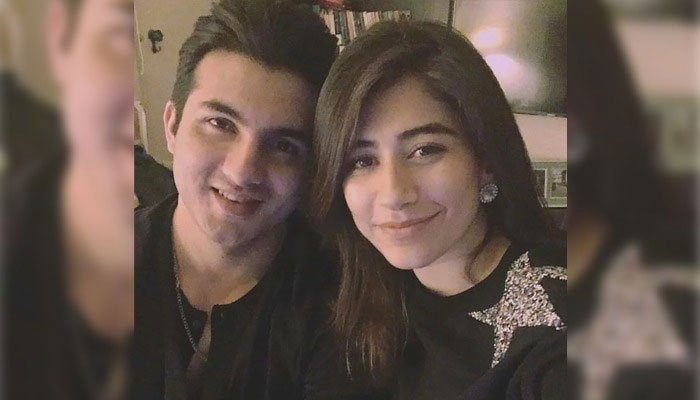 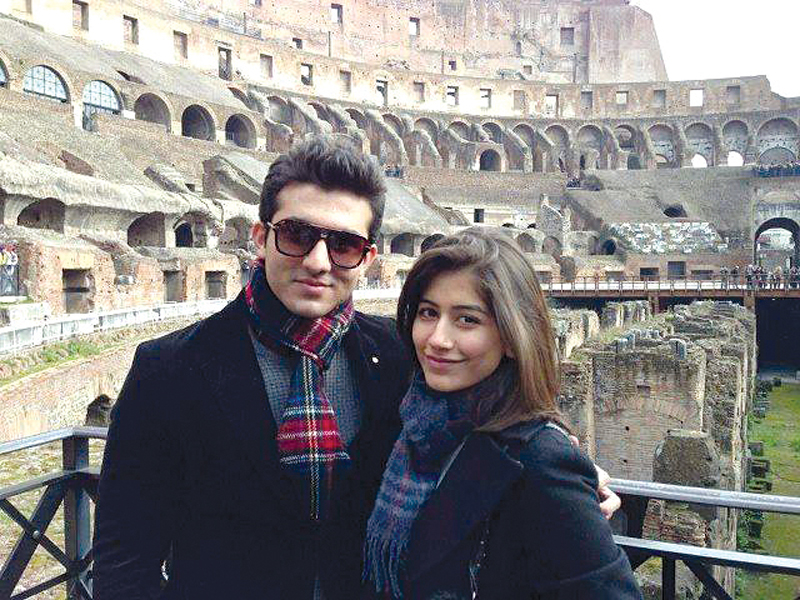 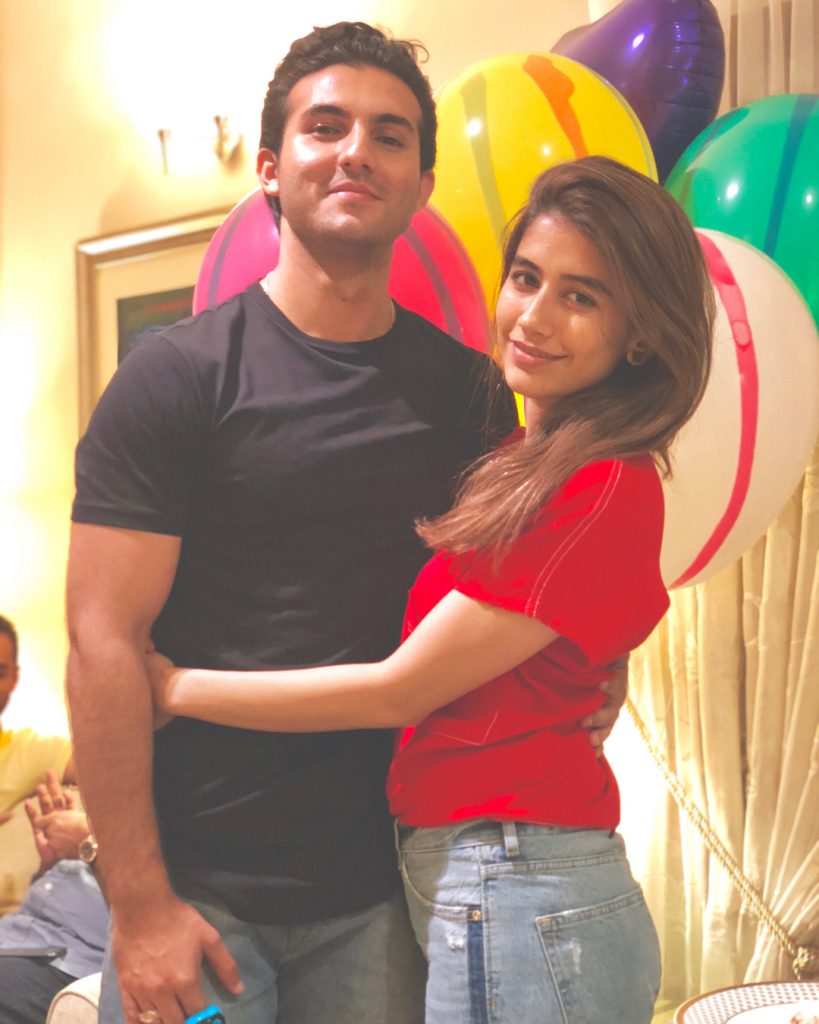 People have been blaming model Sadaf Kanwal to be the main reason behind Syra and Shahroz’s divorce. And although Shahroz negates any involvement with Sadaf, the two have been often spotted together. 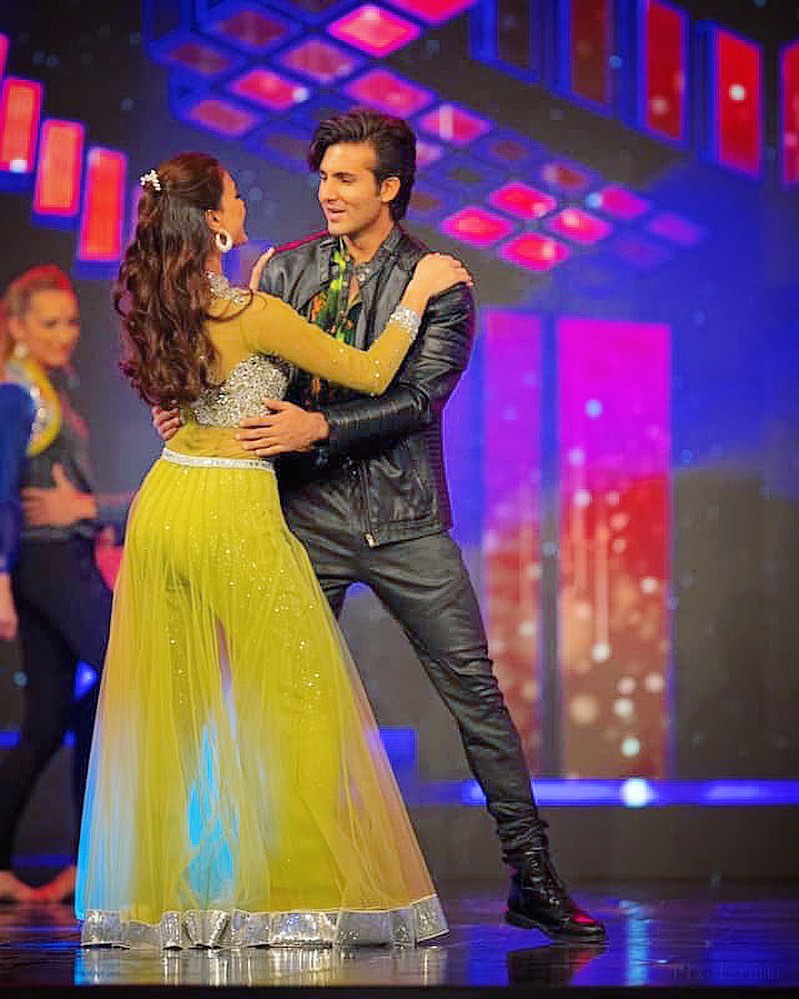 Now, when Syra made an appearance on a live call with HSY, it was indeed a very rare moment and people expected Syra to open up about her divorce. But Syra shocked and surprised everyone by maintaining her dignified silence only stating that she was a very private person and wanted her privacy respected. 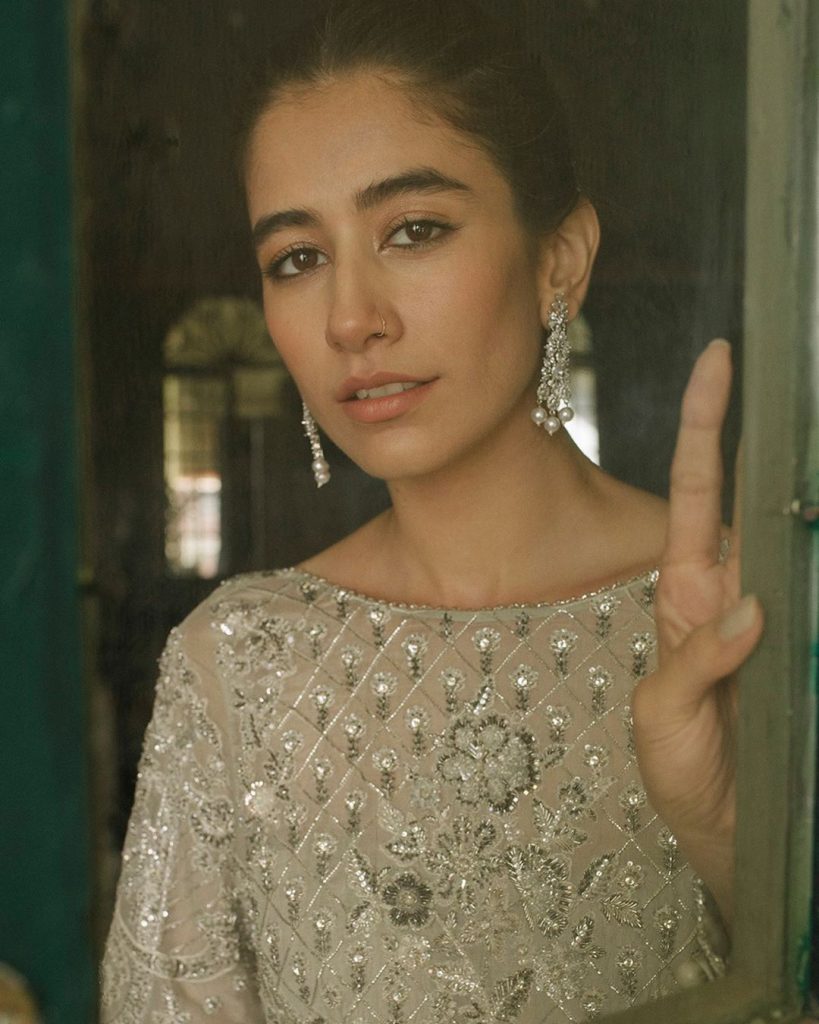 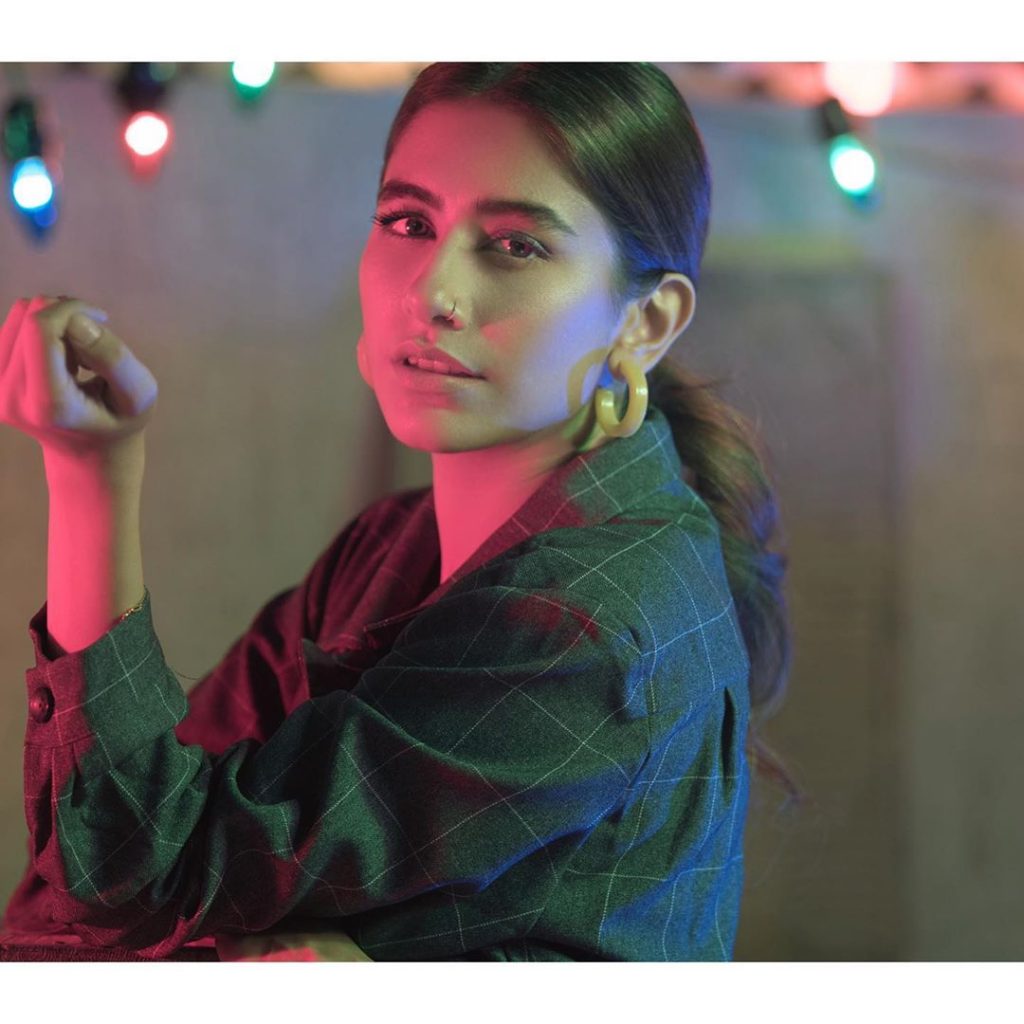 Syra has been away from television and cinema after Project Ghazi. Although the film was due to release in 2017 it got technically delayed and finally made an appearance after two years. 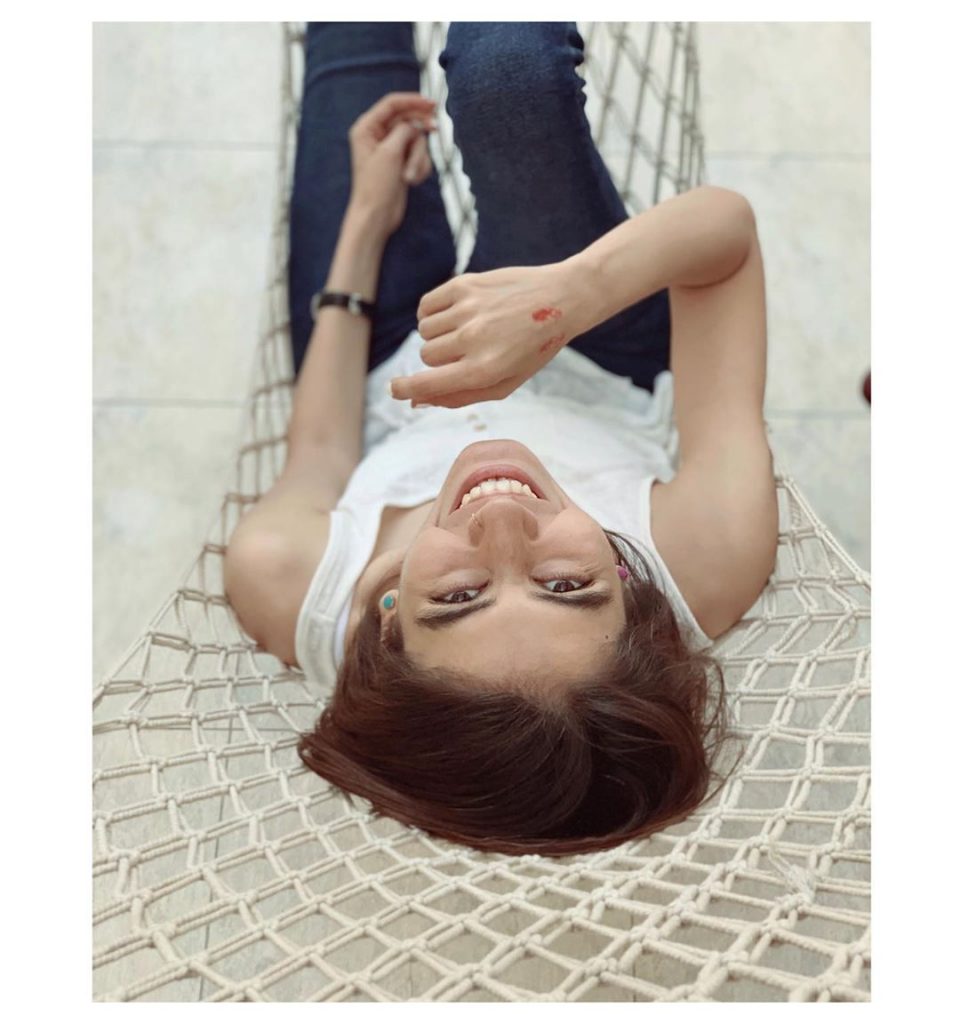 In the live session, Syra revealed that she would begin working on a film project soon once the quarantine was over. Syra also shared that she would be doing a one kind of a music show amongst multiple other projects in the near future.