Syra Shehroz is a Pakistan actress and model known for her tremendous work on the television screen. She is one of the highest-paid actresses. She started her career as a VJ and then later made her acting debut in 2011.

Syra got married to Shehroz Sabzwari in 2012 and is living a happy life with their daughter Nooray. Syra is focusing more on the film industry and appears less on television screens.

Syra is an amazing model. She has worked with many famous fashion brands and designers. She has walked on the ramp as a showstopper for several designers.

Recently, Syra did a bridal photoshoot for the famous Zara Shahjahan. She wore a traditional look grey dress with silver embroidery and tilla work. She looked like an old-time heroine with soft makeup.

Here are some of the latest pictures of Syra Shehroz. Have a look! 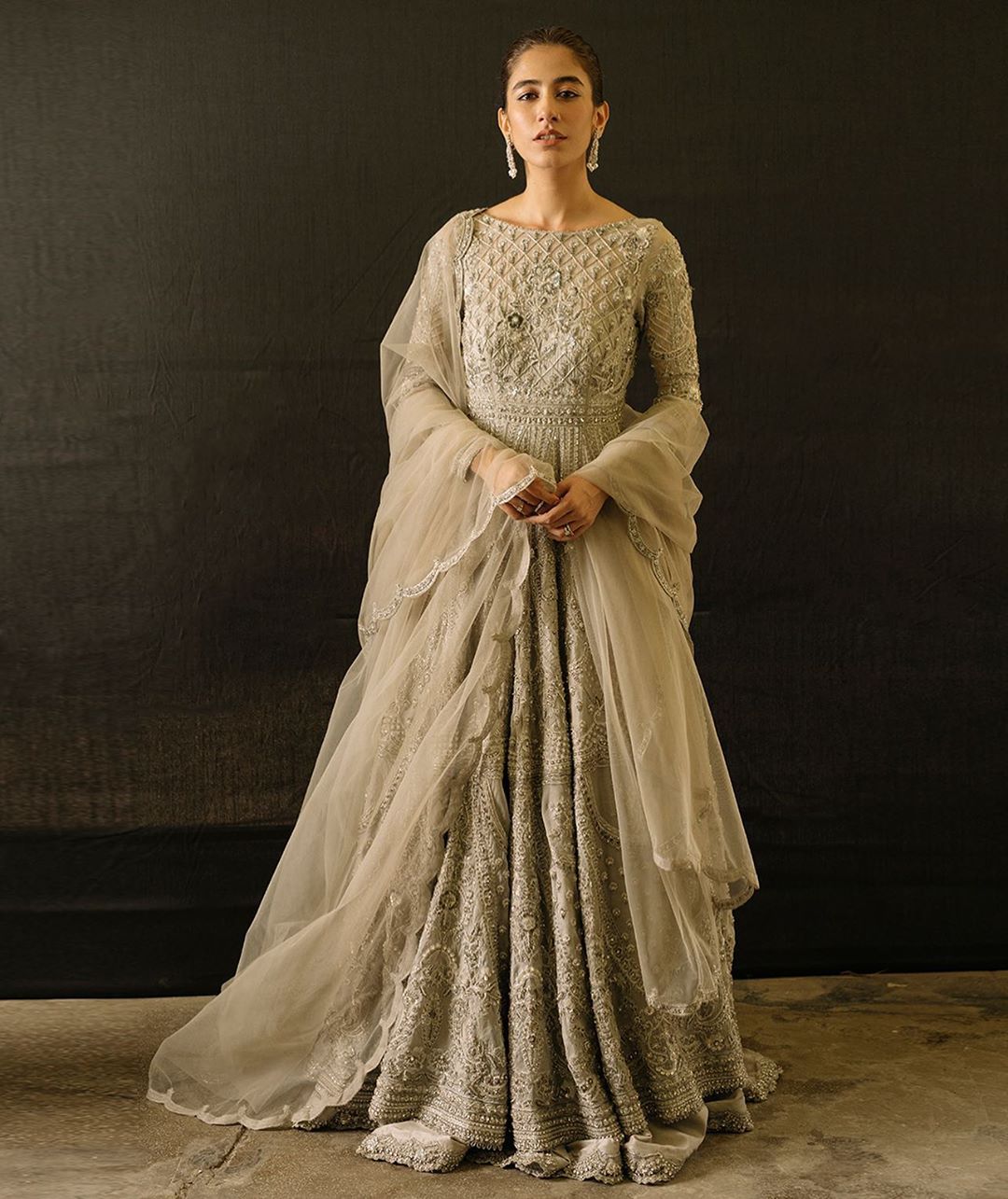 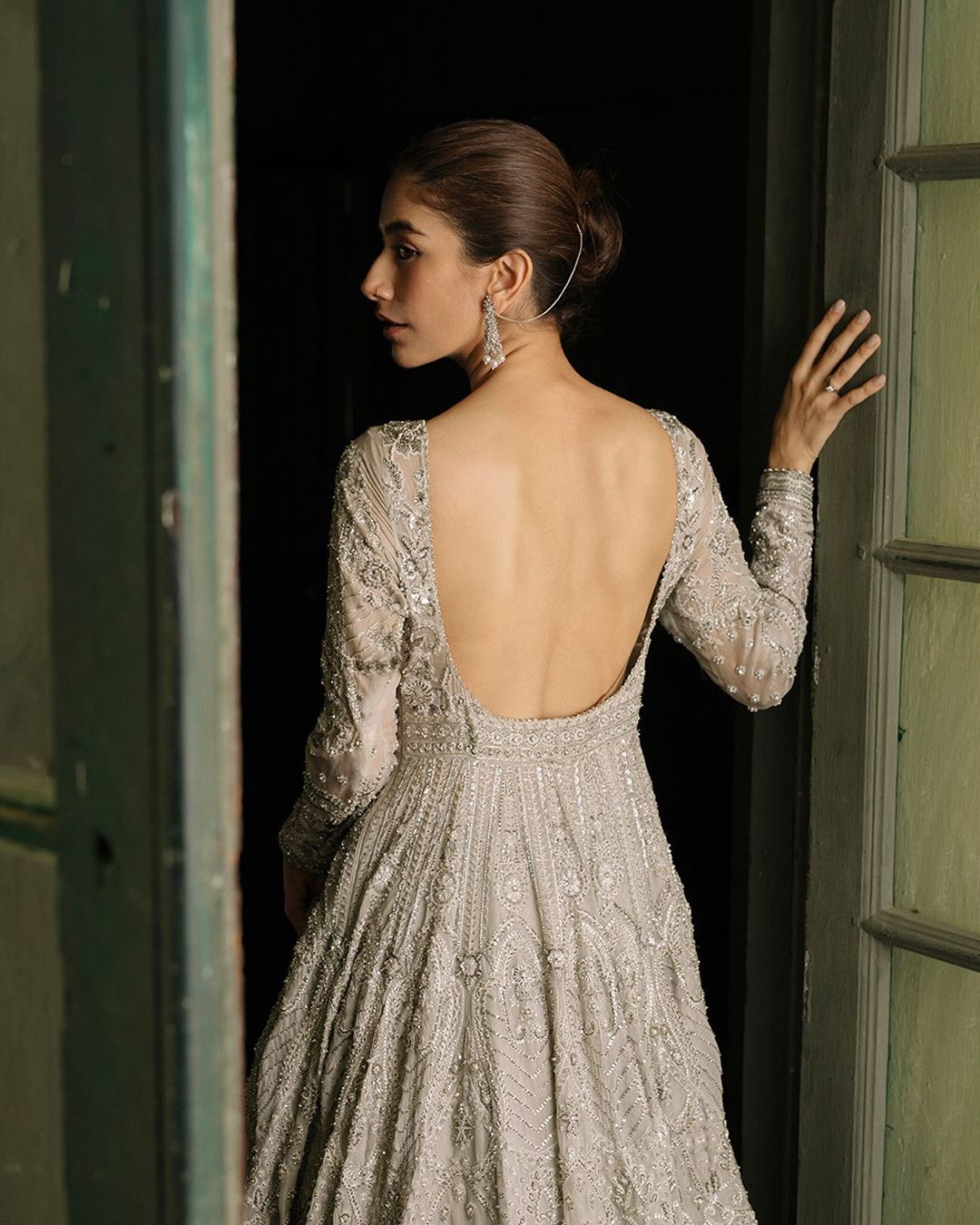 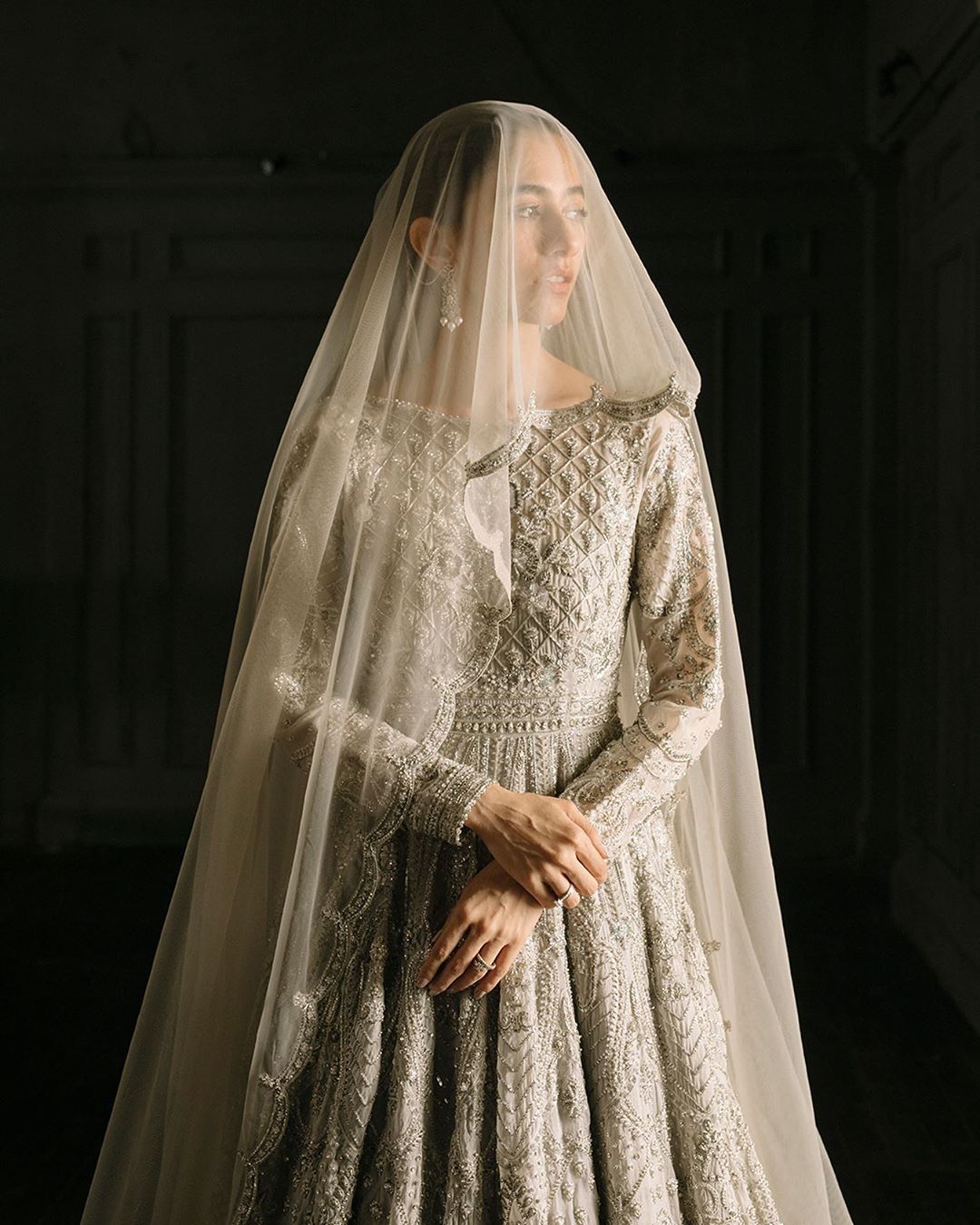 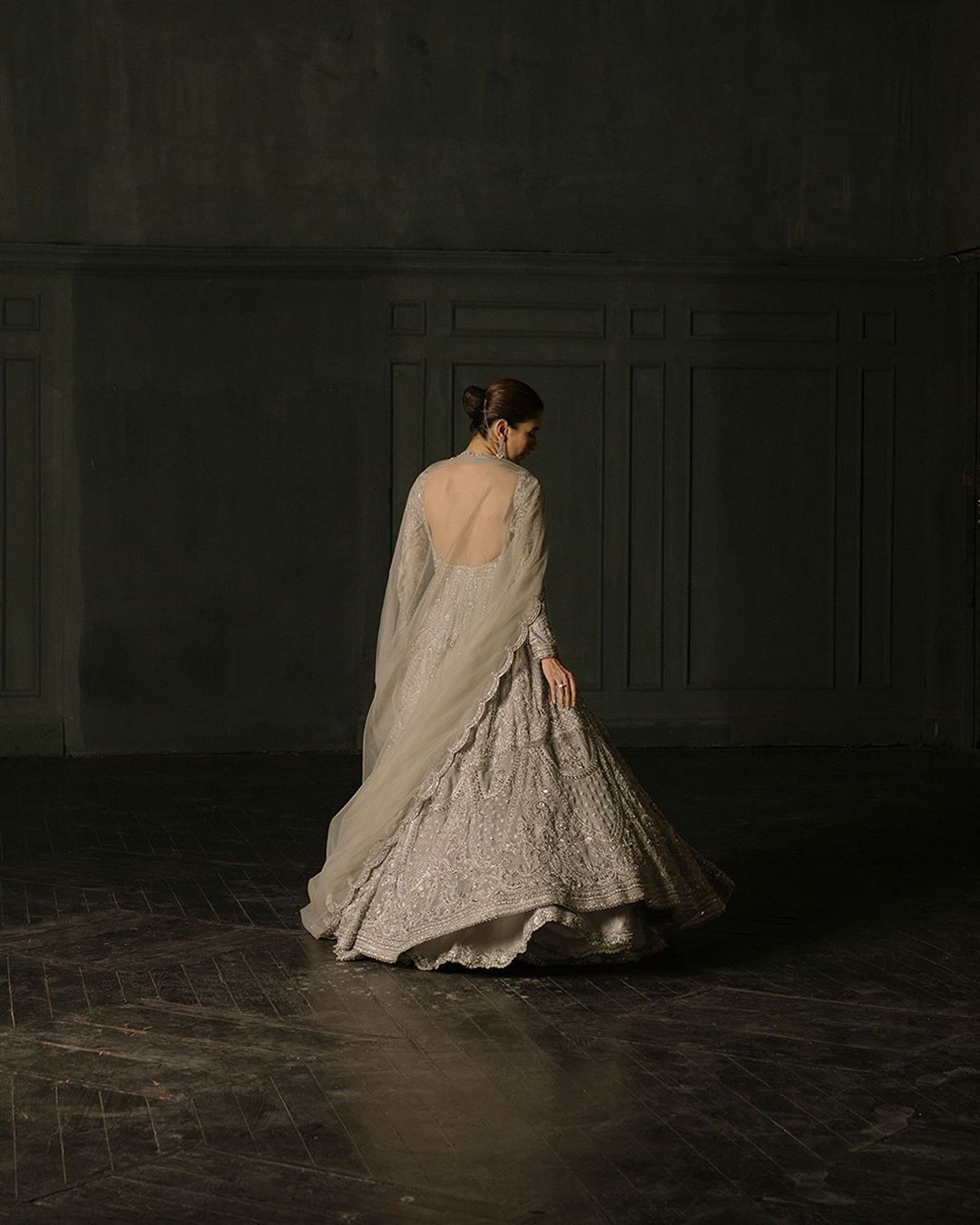 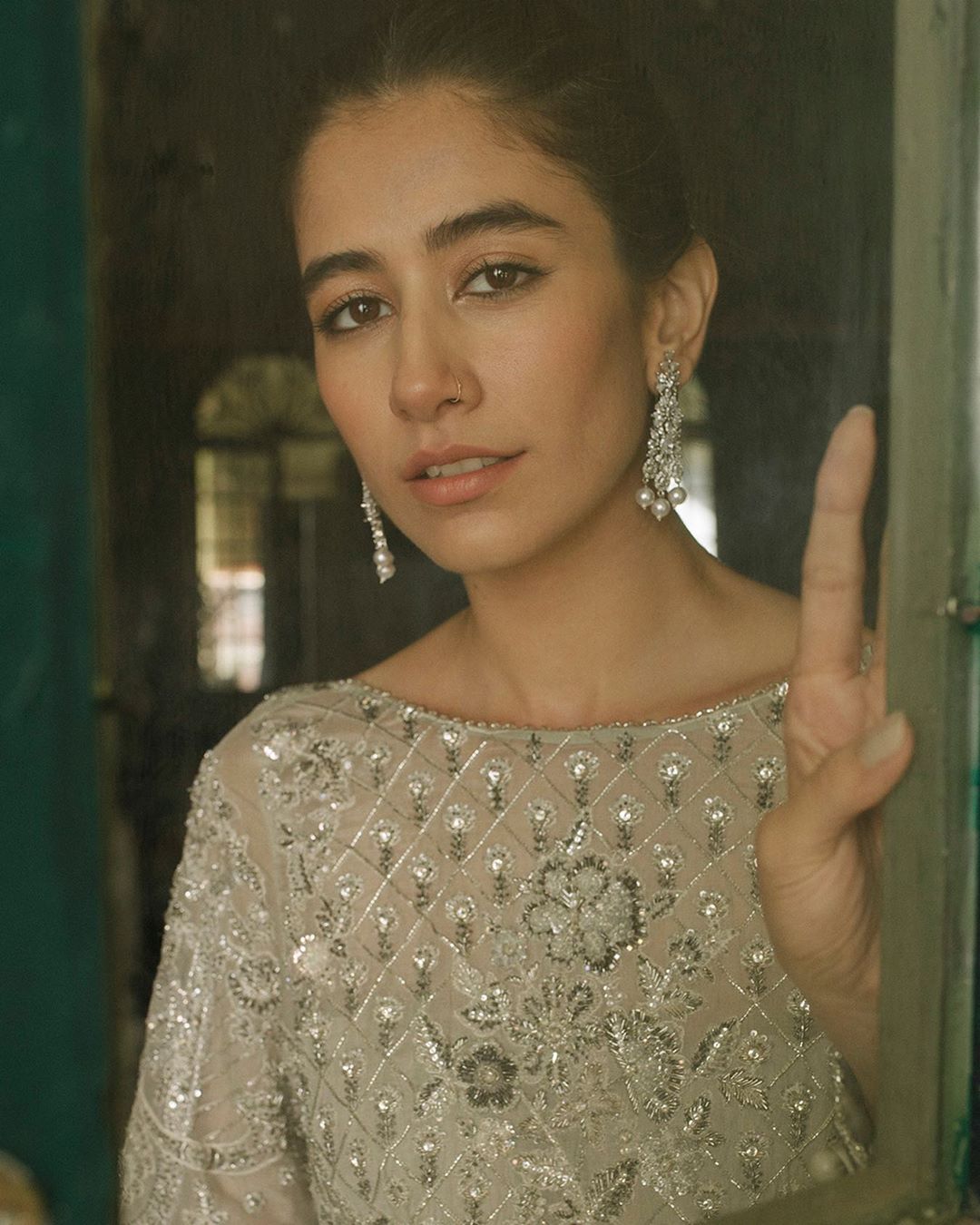 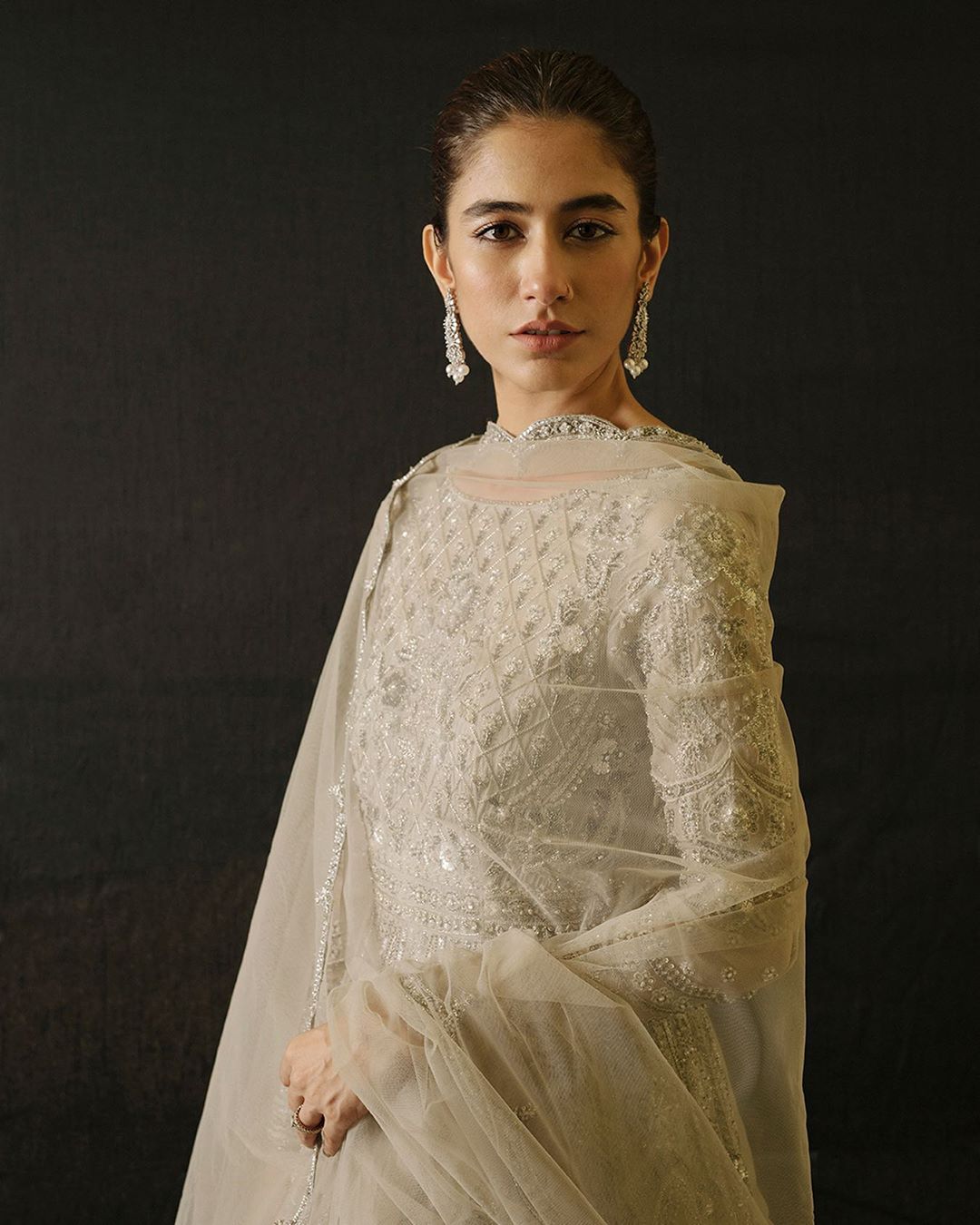 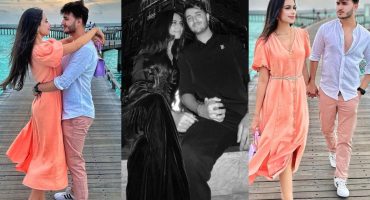 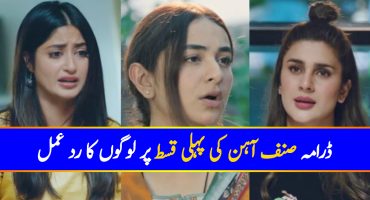