Former VJ and actress Syra Yousuf who is known for her exceptionally hit drama serial Mera Naseeb, Bilqees Kaur, Ru Baru and some others. Unfortunately Syra doesn’t have many dramas on her credit, as she became quite inactive in industry after her wedding.

After separation from husband Shahroz Sabzwari, Syra is actively taking part in media industry. We have seen Syra in many commercials and also she has became face of many brands. There is a new photo shoot of Syra every other day for a new brand.

We are looking forward to Syra to make a come back on our television screen, as she is such a talented actress and has already given us such mega hits in past.

Here we have a recent photoshoot of Syra Yousuf in which she is looking absolutely stunning in eastern attire. These pictures are from Syra’s shoot for Cross Stitch winter collection: 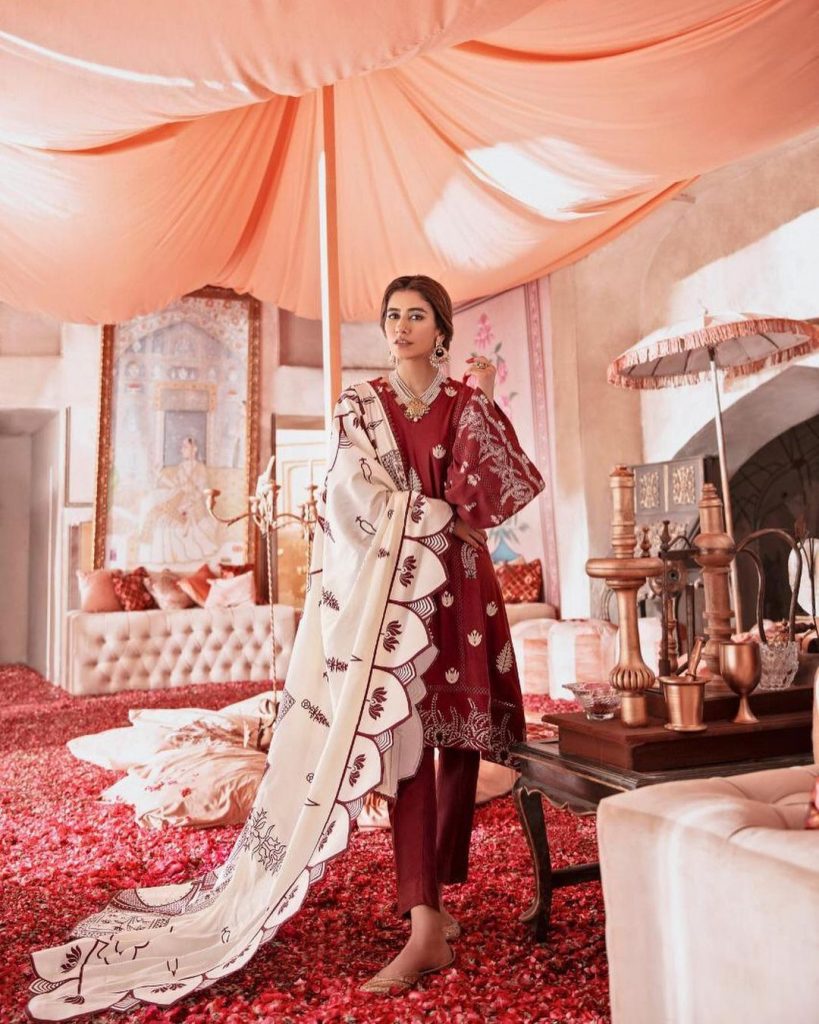 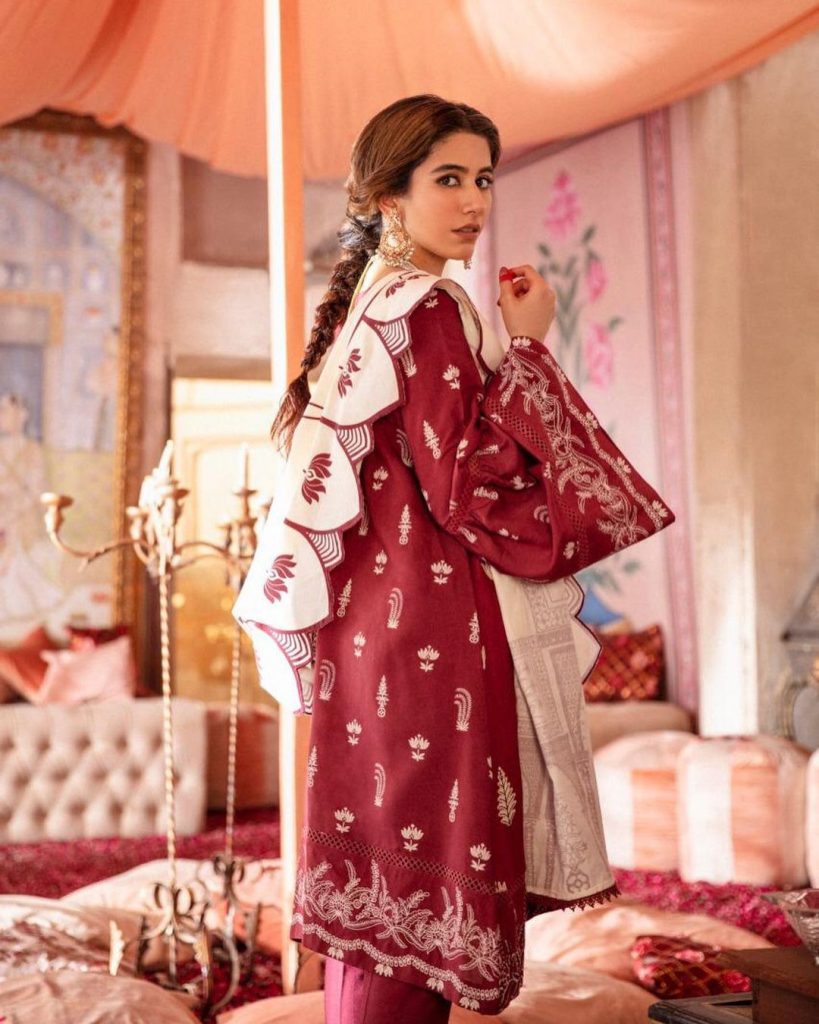 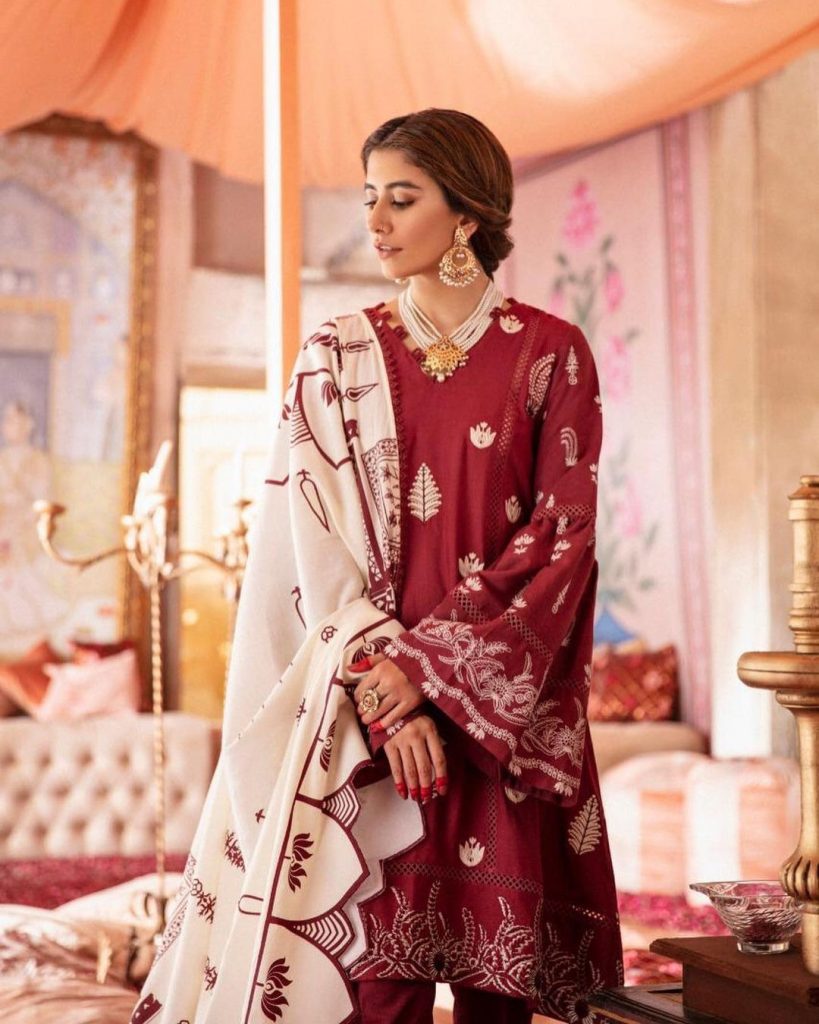 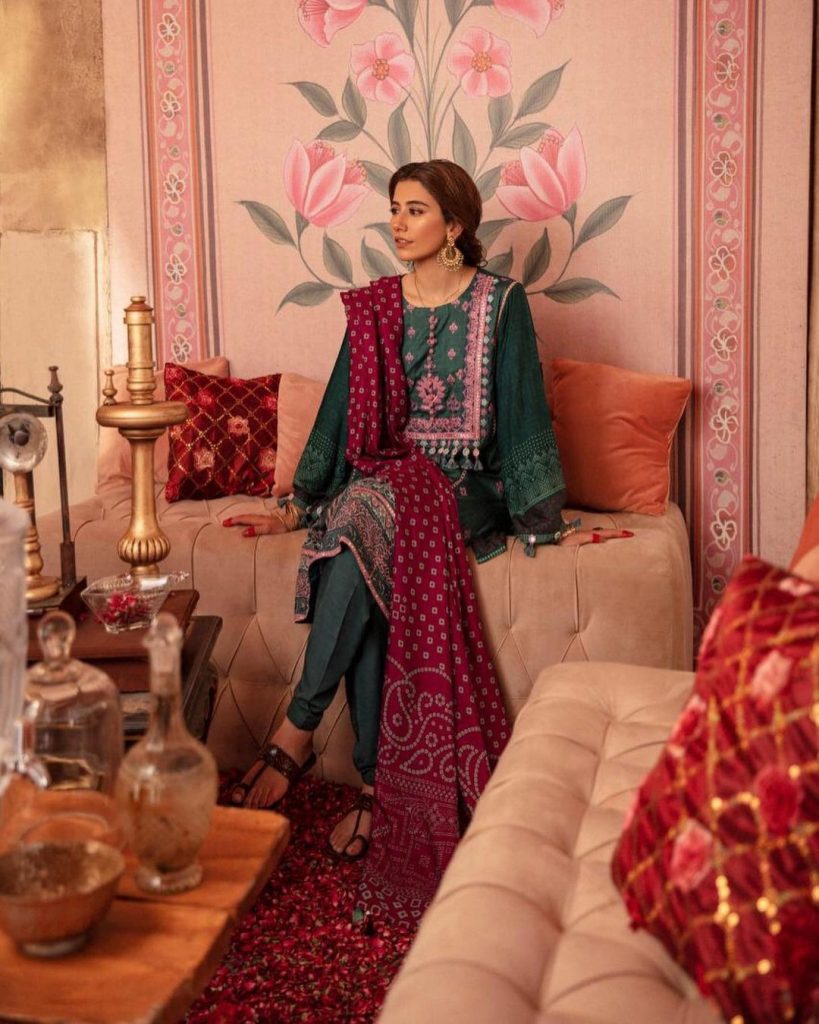 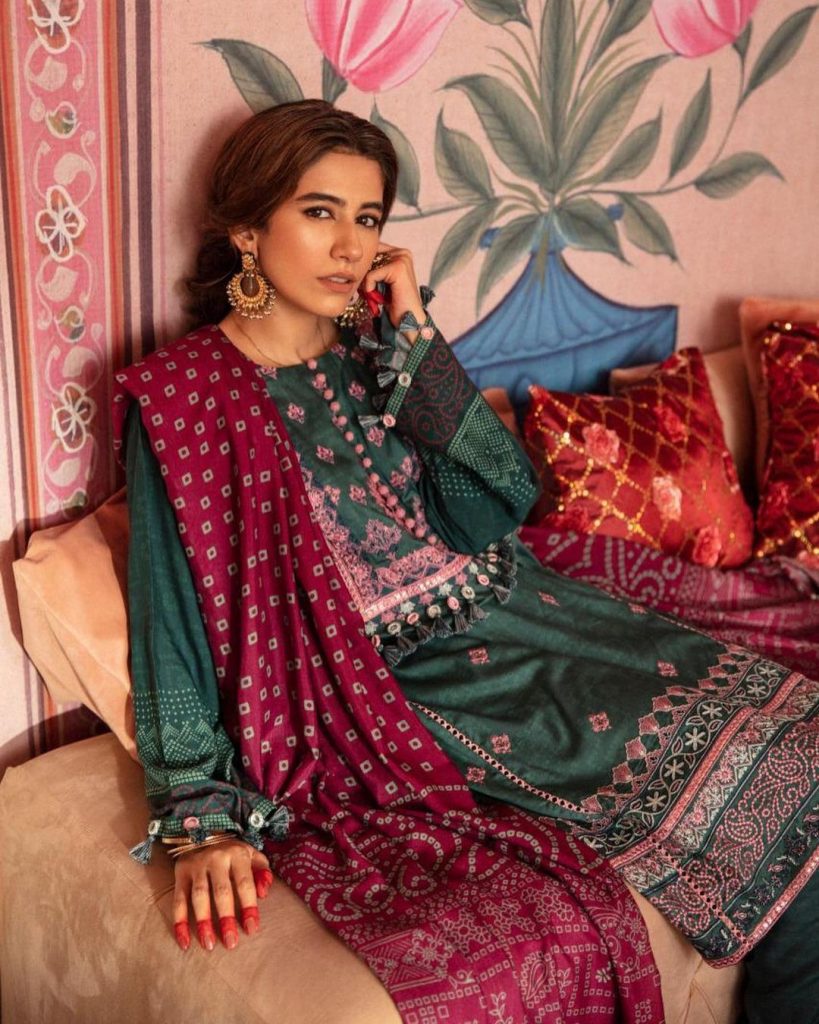 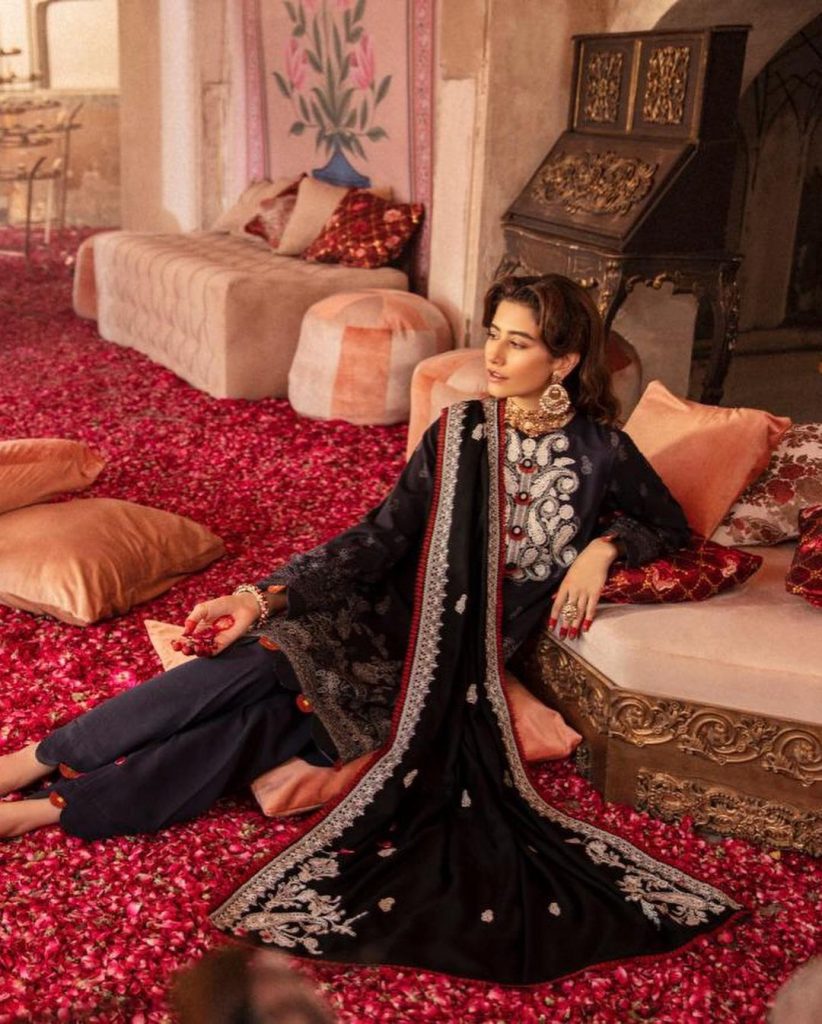 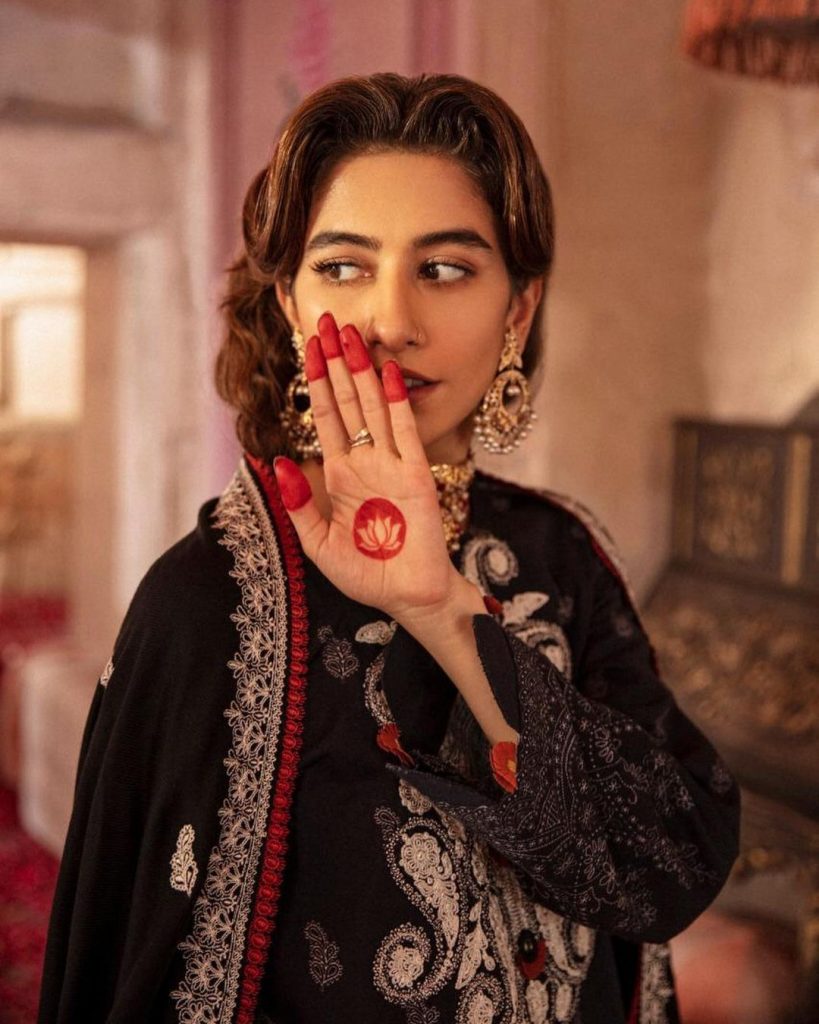 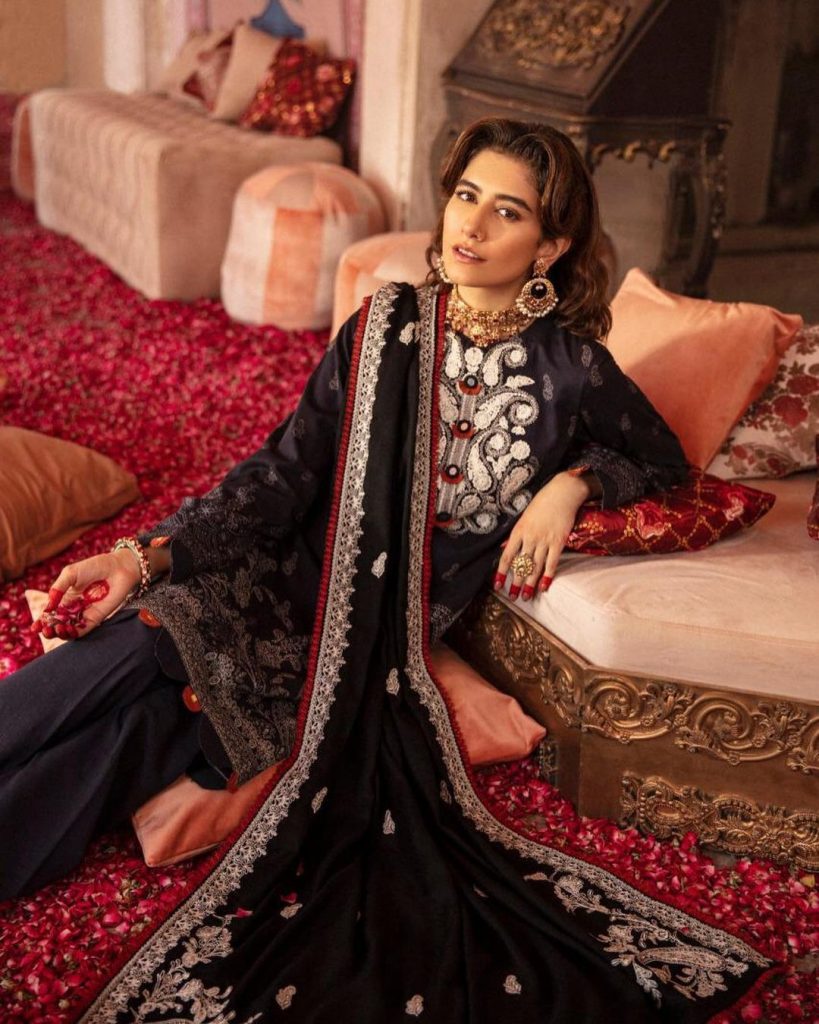