Syra Yousuf Looks Like A Dream In Her Latest Pictures

Syra Yousuf is a well-recognized actress and model who joined the industry as a VJ and made her place by her role in drama serial Mera Naseeb which was highly praised. However, she is not working actively since her last movie Project Ghazi. 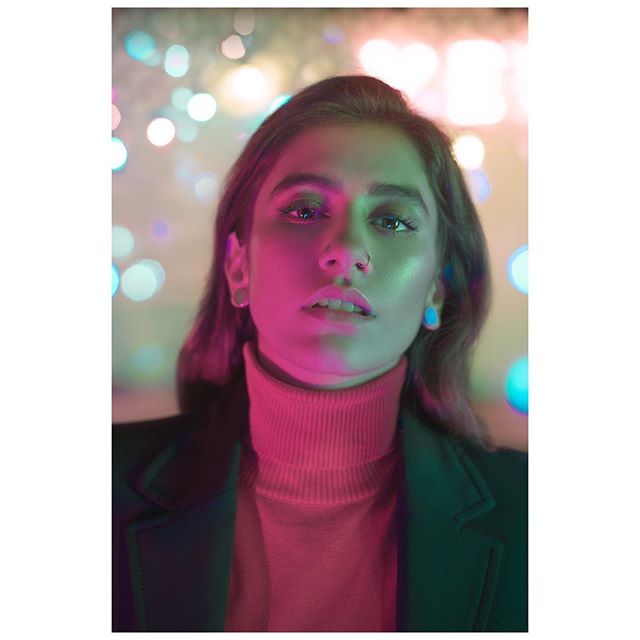 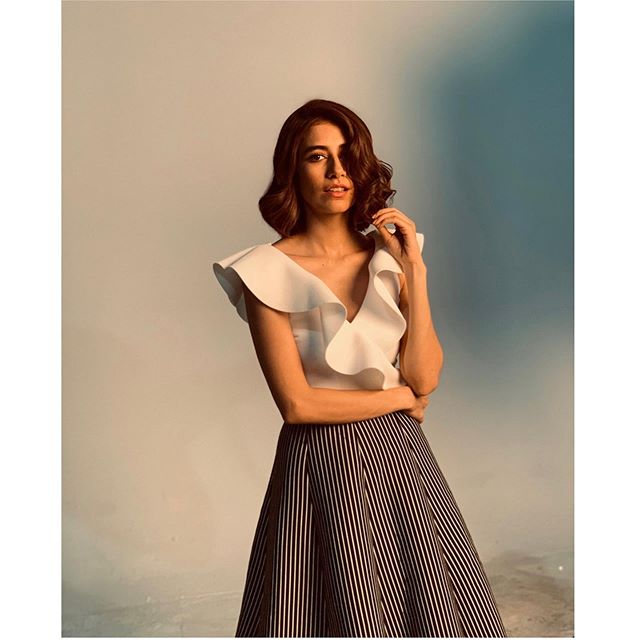 The Chalay Thay Sath actress became part of controversy when the dating news of her ex-husband Shahroz went viral however it was confirmed that Syra and Shahroz parted their ways. Syra Yousuf stayed silent in this whole scenario and people respected and sympathized with her. 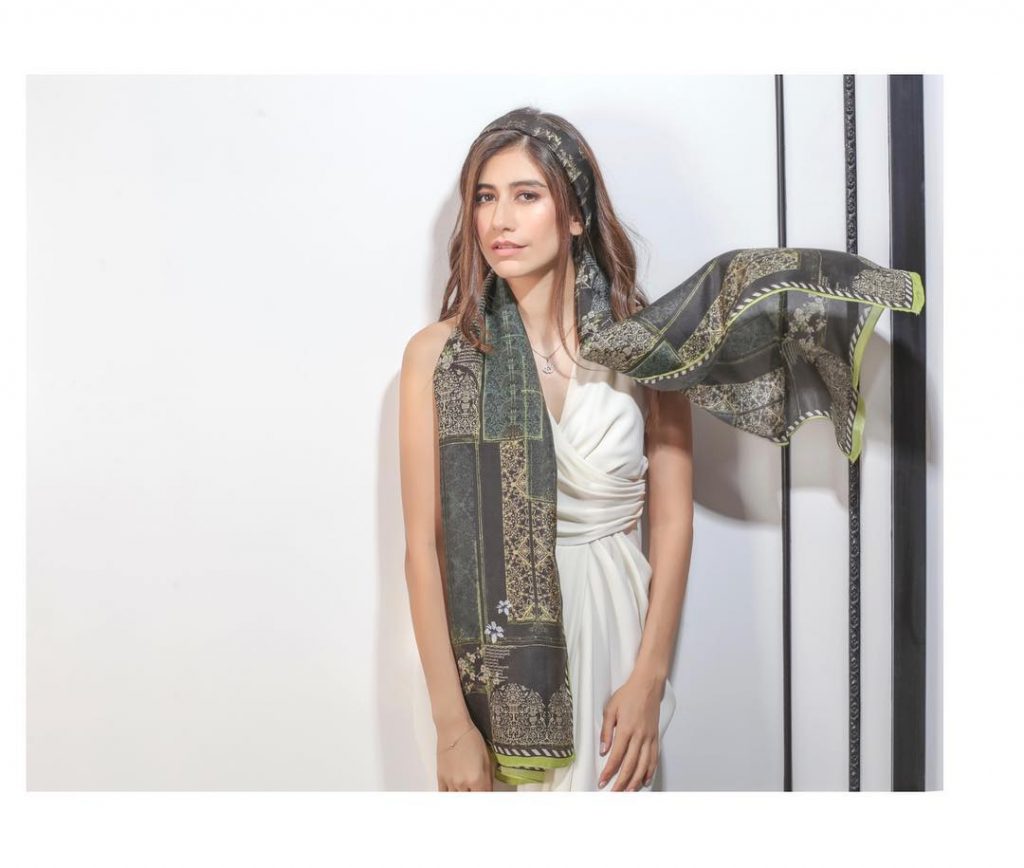 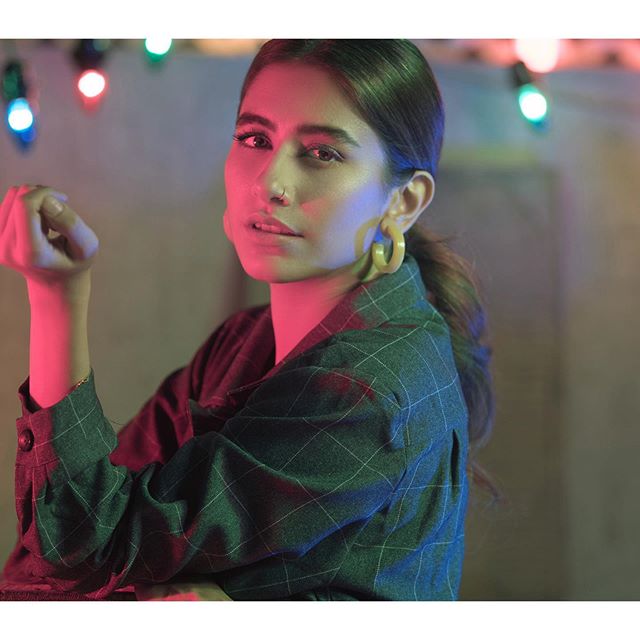 Syra’s fans and followers miss her on their screens and they wanted to see her working more but let’s wait no more as Syra Yousuf has been spotted in the new advertisement of famous biscuits Chocolatto. She looks like a dream in red royal dress which is designed by master Ali Xeeshan and her styling is done by Mavi Kayani.

Have a look at Syra’s pictures and videos from the latest project: 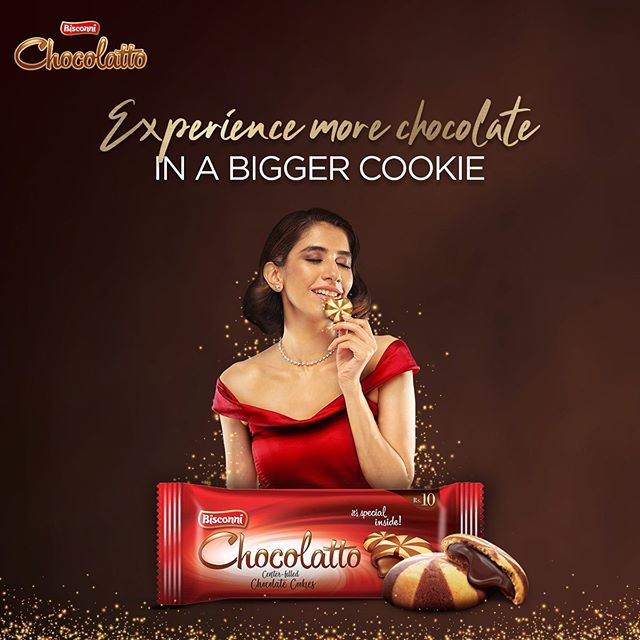 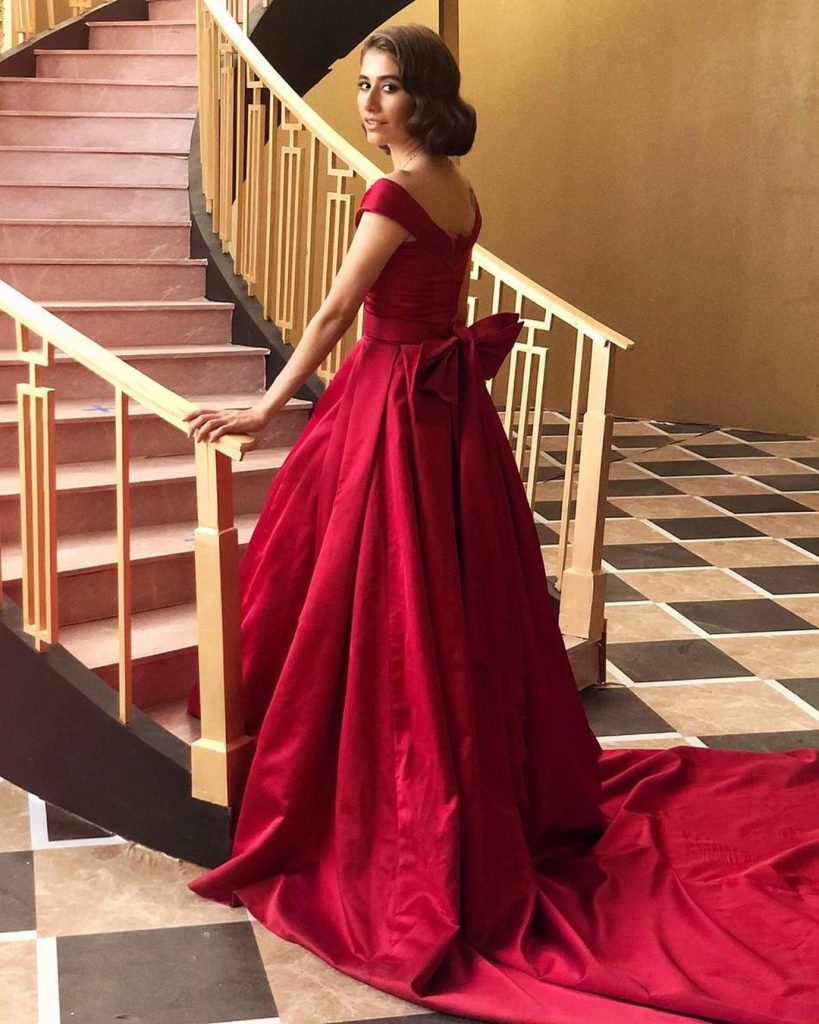 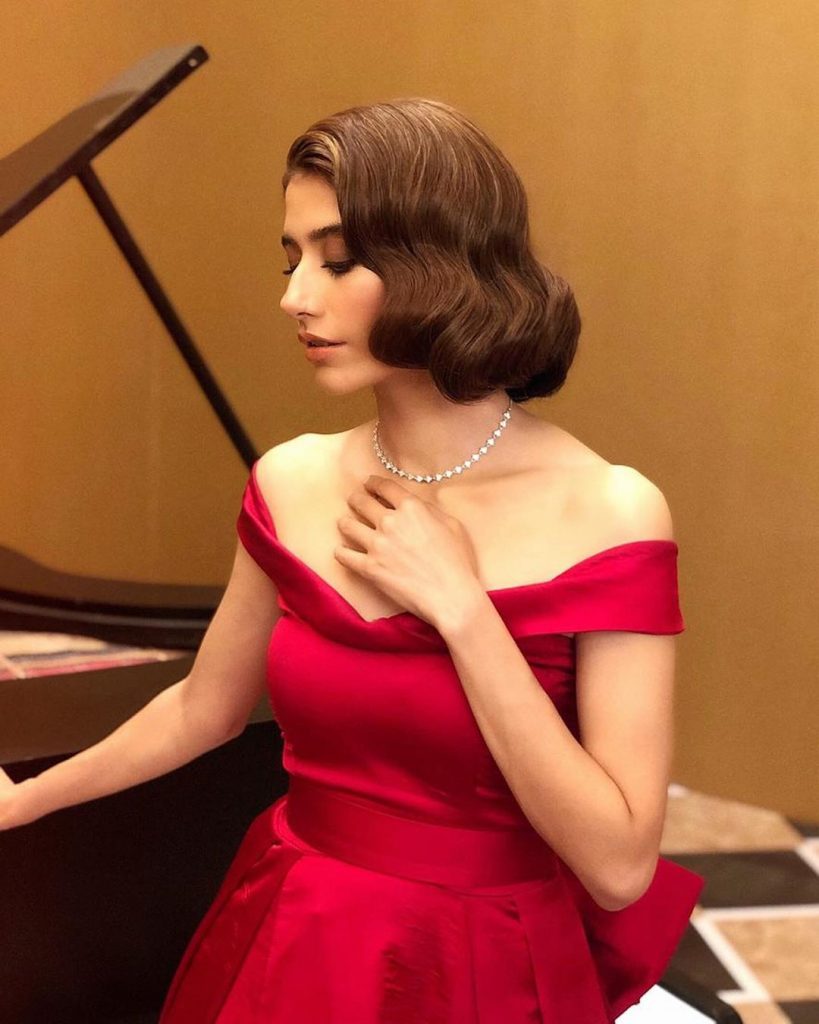 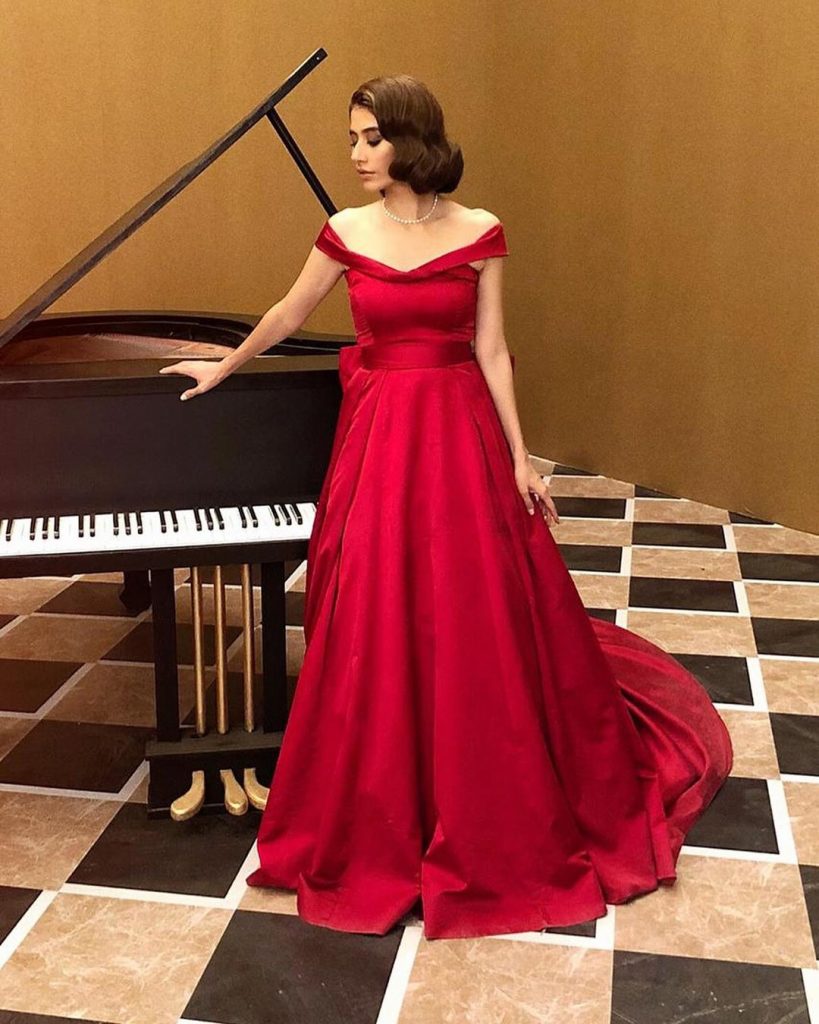 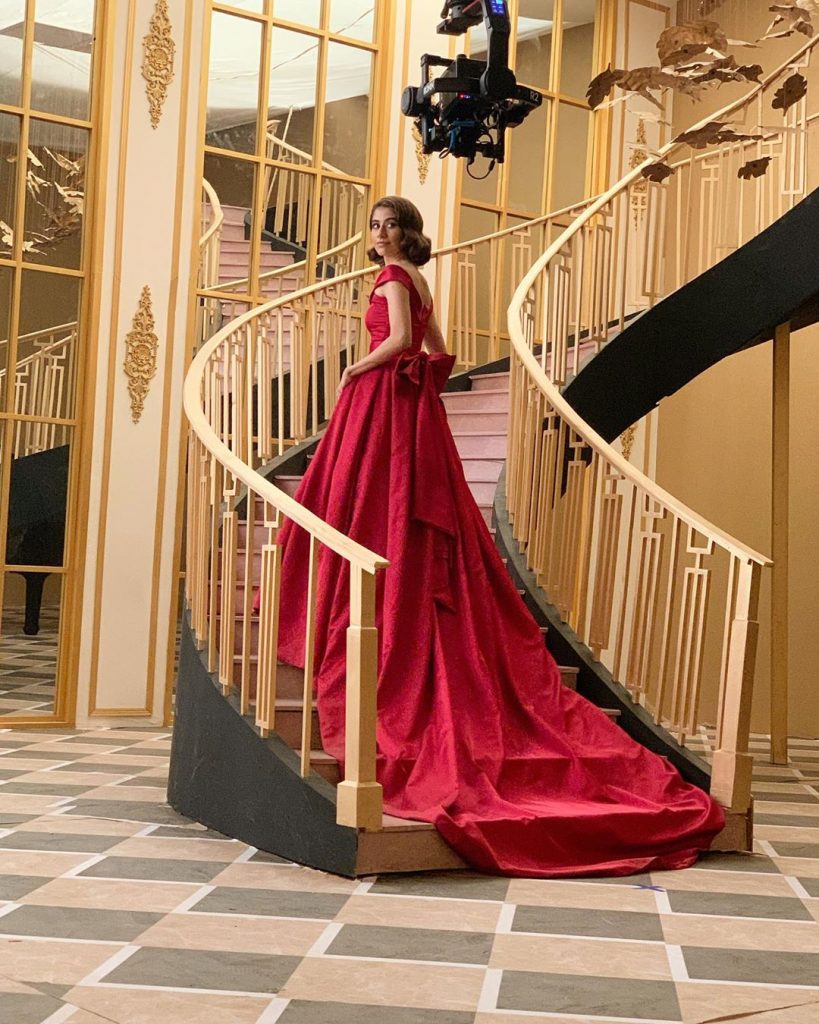 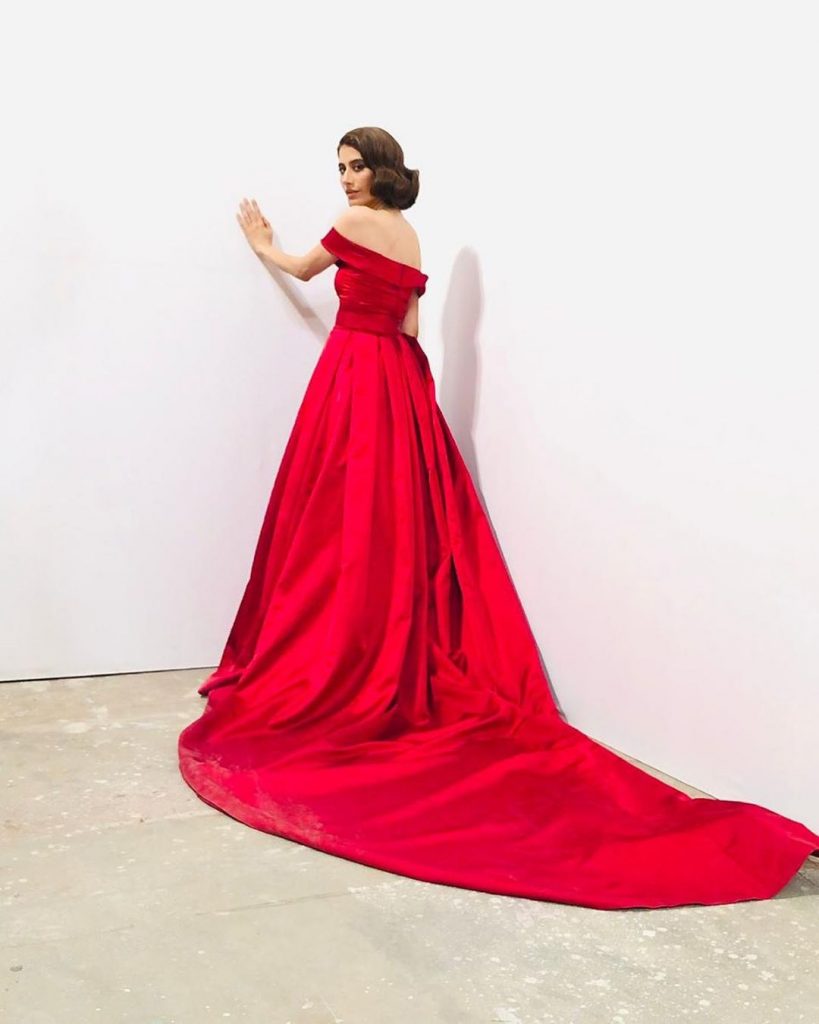 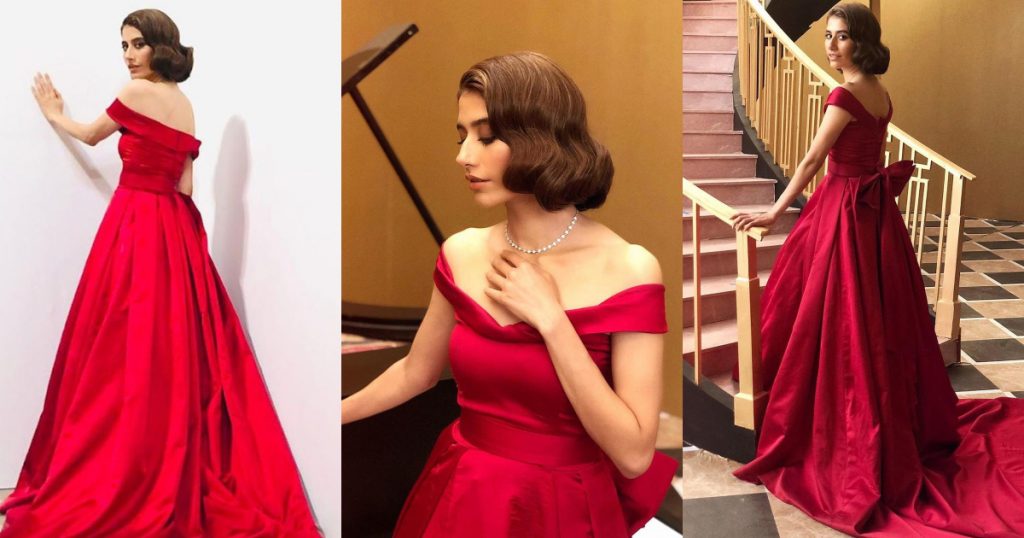 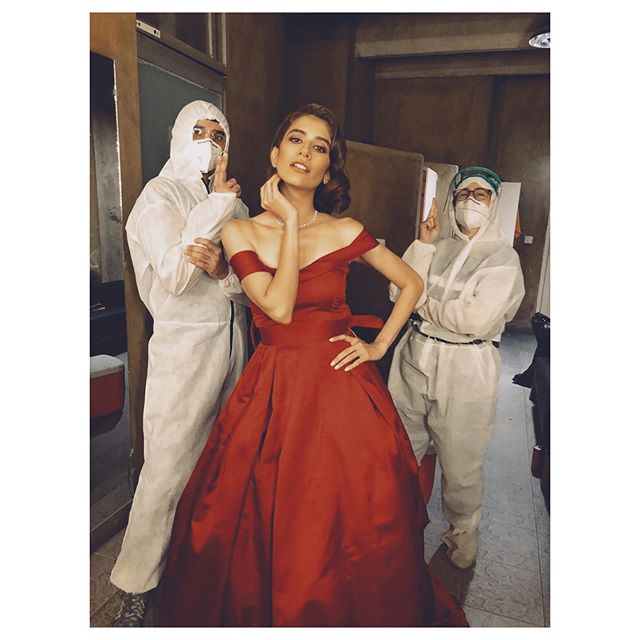 Are you ready to meet the new Chocolatto girl? Stay tuned as we are ready to unlock a new chocolatey dimension full of indulgence. #Bisconni #Chocolatto #ItsSpecialInside #BiggerCookieMoreChocolate

It's time to go beyond the boundaries of indulgence and experience the rich chocolatey pleasure in a bigger cookie! Let the chocolate follow you everywhere you go… #Bisconni #Chocolatto #ItsSpecialInside #BiggerCookieMoreChocolate

A post shared by Chocolatto Pakistan (@chocolattopakistan) on Sep 2, 2020 at 7:47am PDT

When magnificence meets indulgence. Buckle up for the finest chocolatey ride of the year! Tune in today at 7:00 PM for an ultimate chocolate experience. #Bisconni #Chocolatto #ItsSpecialInside #BiggerCookieMoreChocolate