Jo Bichar Gaye has garnered critical acclaim and has quite a huge fan following owing to its content and strong performances. Talha Chahour is a new entrant in the drama industry with only one project under his belt. Talha has had vast theatre experience but Jo Bichar Gaye is his second television project. On the other hand, Maya Ali is not only a successful television star but also a huge film star with leading roles in hits Teefa In Trouble and Parey Hut Love. 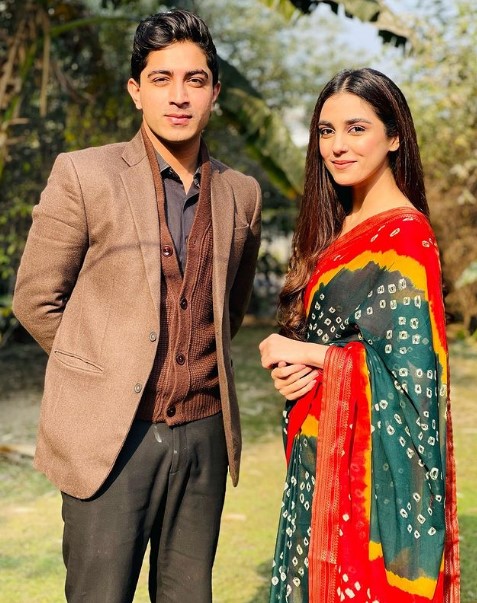 Talha Chahour shared that Maya Ali’s attitude was a surprise for him as she is a superstar and still was so humble and down to earth. She helped him with technical aspects of the filming as well as ran lines with him with utmost professionalism and humility. This is how Talha found working with Maya Ali was like:

Talha went on to share that his first meeting with Maya was just five minutes before their first scene and it turned into a hilarious moment. The scene where Sonia and Captain Farukh meet for the first time was also Talha and Maya meeting for the first time. 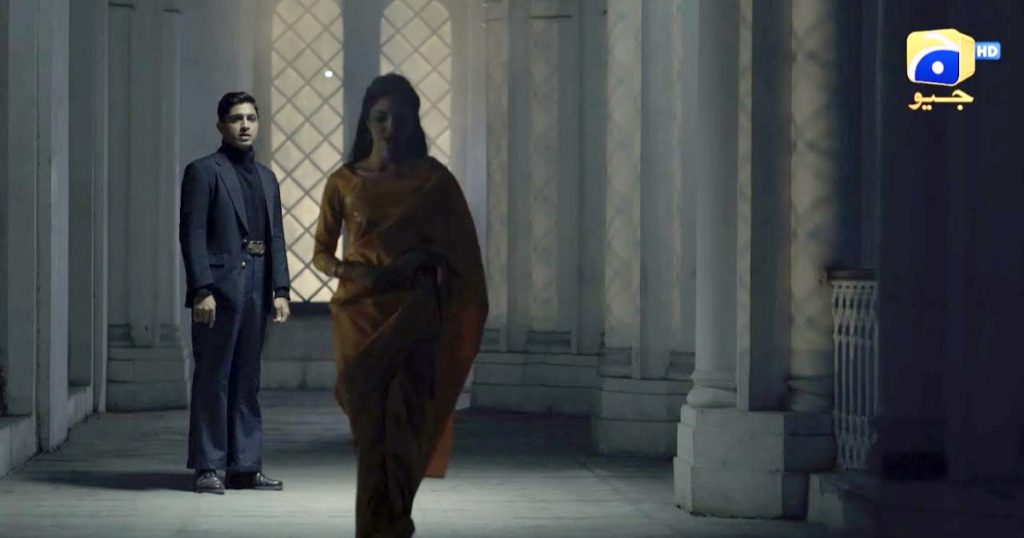 This is how it went down: