Finally ARY films has announced the release of its first film in 2014, which is Tammana to be released on 6th June 2014. ARY Films has released a press release regarding screening of this film. 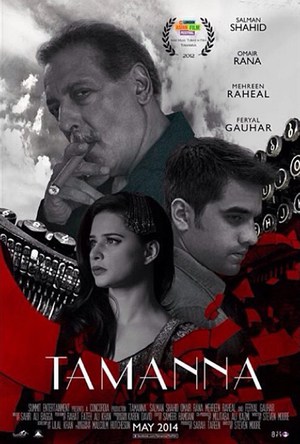 Here is the press release from ARY Films 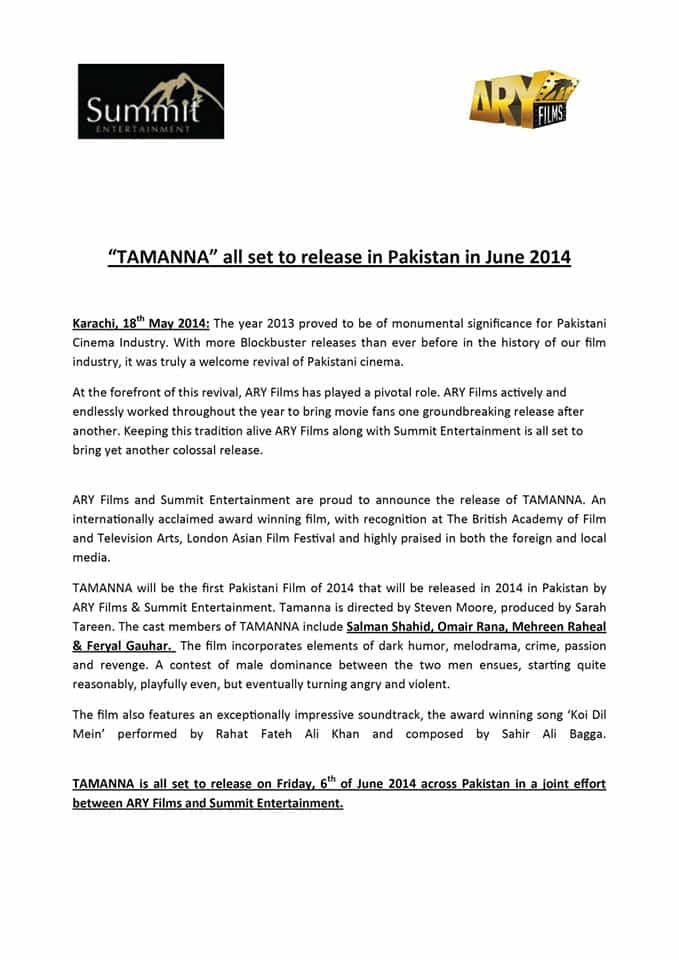 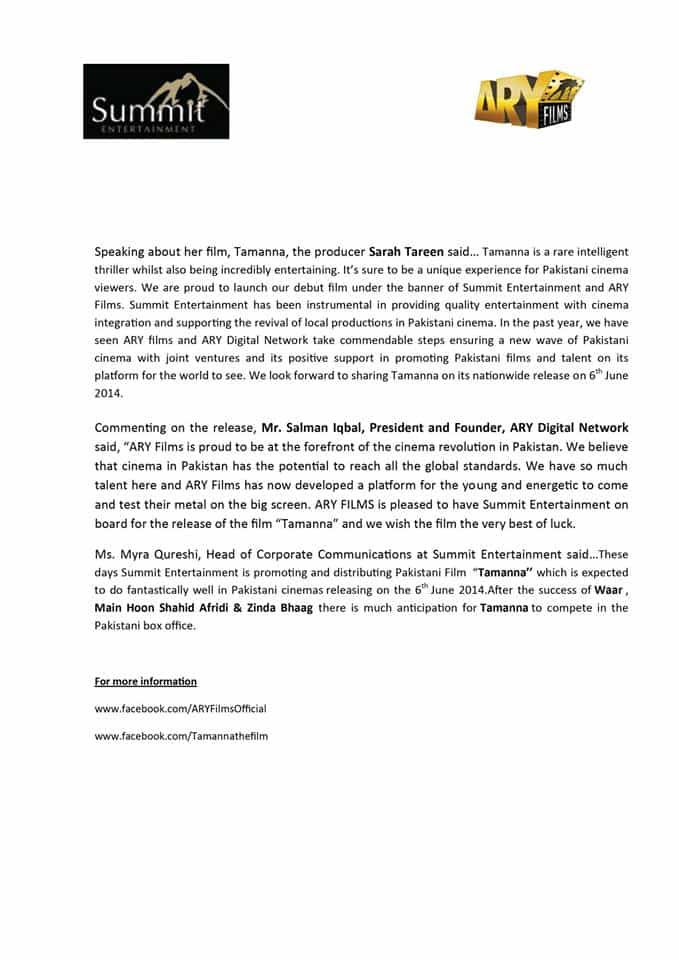 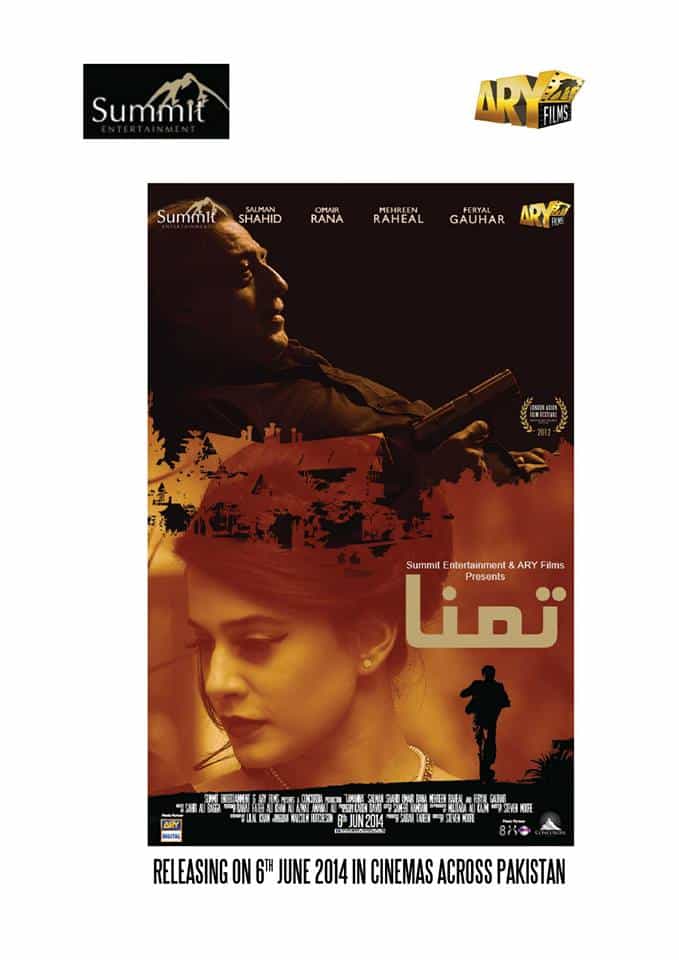