Team of Lahore Se Aagey Promoting the Film in GMP

As the release of the film Lahore se Aagey is approaching the team is busy in the promotion of the film.The film stars Saba Qamar, Yasir Hussain, Behroze Sabzwari, Rubina Ashraf, Abdullah Farhatullah, Omer Sultan and several surprise guest appearances. Lahore se Aagey has been written by Yasir Hussain and directed & produced by Wajahat Rauf with Jerjees Seja and Asfand Farouk as Co-Producers while Salman Iqbal is the Executive Producer.

Lately the team of Lahore Se Aagaey was spotted on the morning show of Nida Yasir “Good Morning Pakistan”. Saba was looking very stylish and Rubina Ashraf was like always looking very decent.

Have a look at the Pictures. 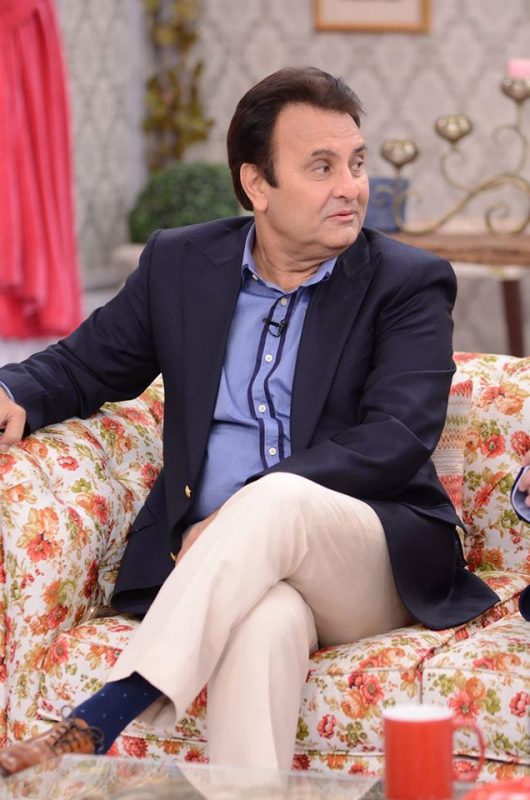 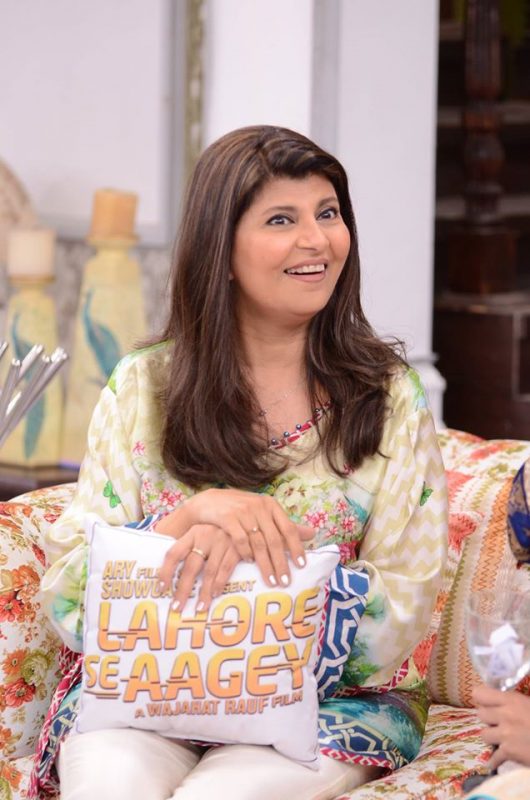 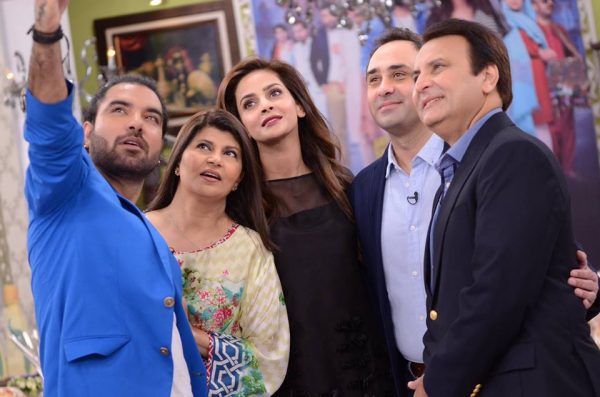 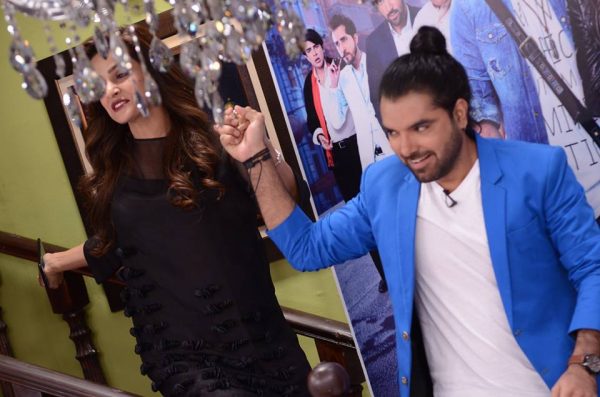 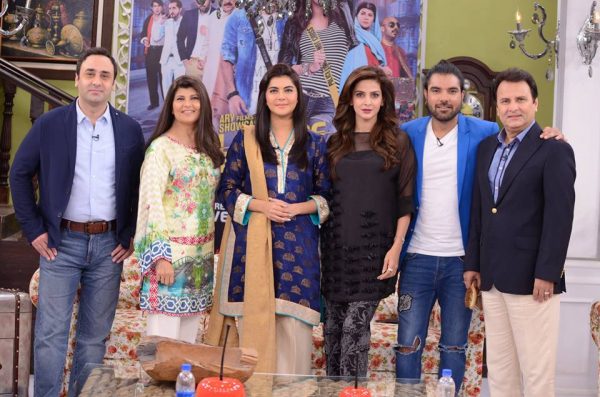