Sherdil is the upcoming Airforce movie of Pakistan. The film stars Mikaal Zulfiqar, Armeena Rana Khan and Hassan Niazi in the leading roles and the trailer has shown that the film is high on patriotism and drama. Mikaal Zulfiqar is playing a Pakistan Airforce officer while Hassan is playing the part of an Indian.

The release of the film is drawing near as it will hit the theatres on the 22nd March and the team of the film is all busy promoting it. Mikaal Zulfiqar and Hassan Niazi both showed up at Juggan Kazim’s show as the team also brought Mikaal’s Squadron leader statue.

Team Sherdil is promoting the film in their best style. Let’s see how it performs at the box office, as the political situation is also favouring the film. Check out some pictures from the show: 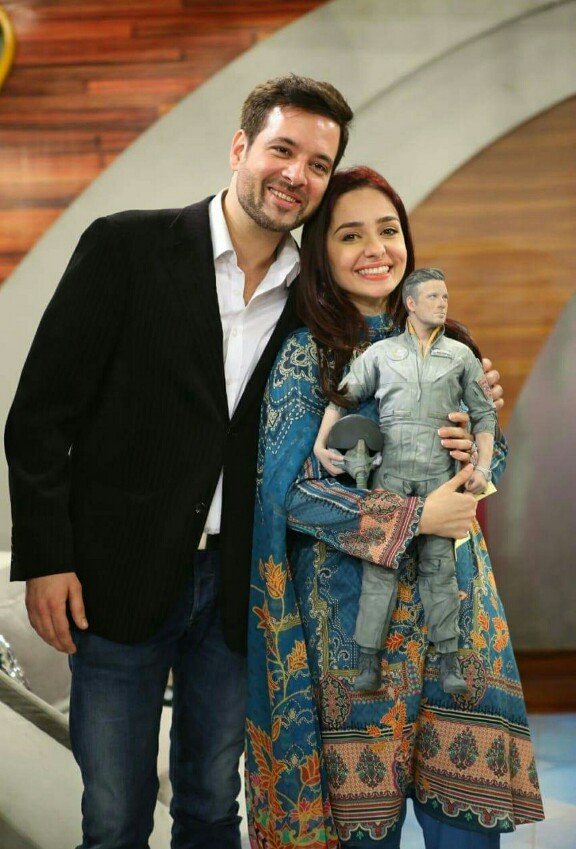 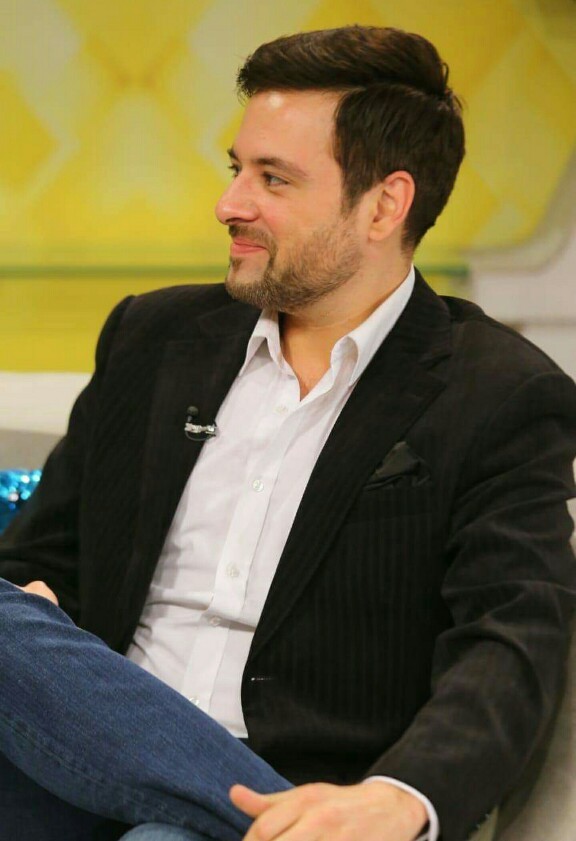 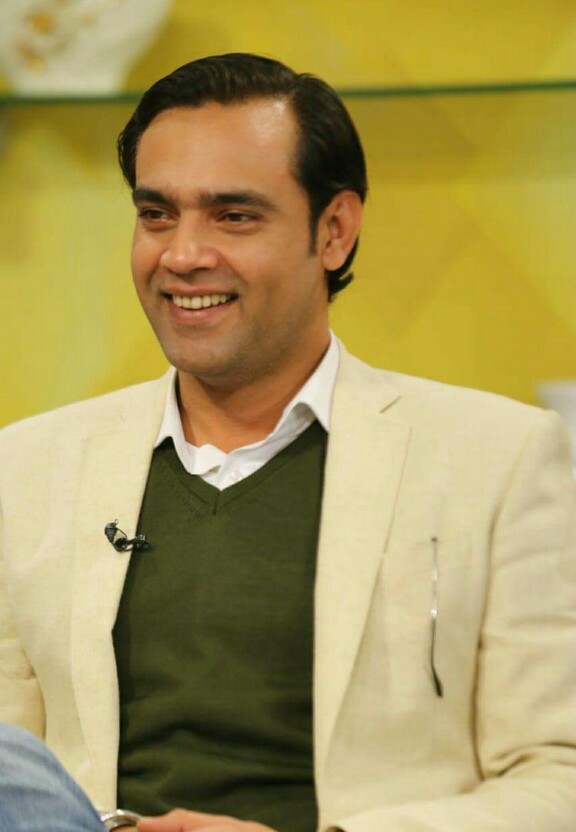 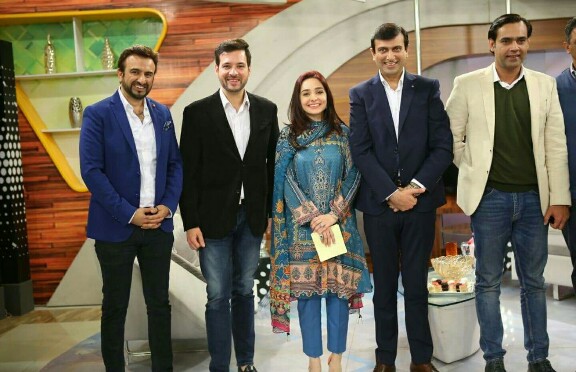 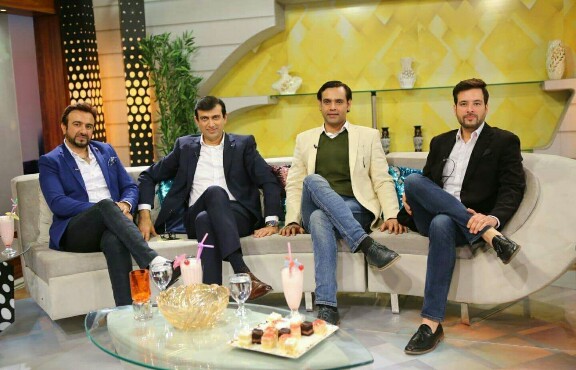