Teaser Of Upcoming Pakistani Web Series Sevak Is Out Now

Sevak is an upcoming Pakistani Web series which has been produced by Vidly. The series has been directed by ace director Anjum Shehzad who is famous for his popular project Mah-e-meer. Web series Sevak is a Vidly original production and it has been shot completely. Soon, Sevak will be available on Vidly. The cast of the web series include Nayyar Ijaz, Mohsin Abbas Haider, Adnan Jaffer, Hajra Yamin, Nazar ul Hassan, Fahad Hashmi and many other talented actors. 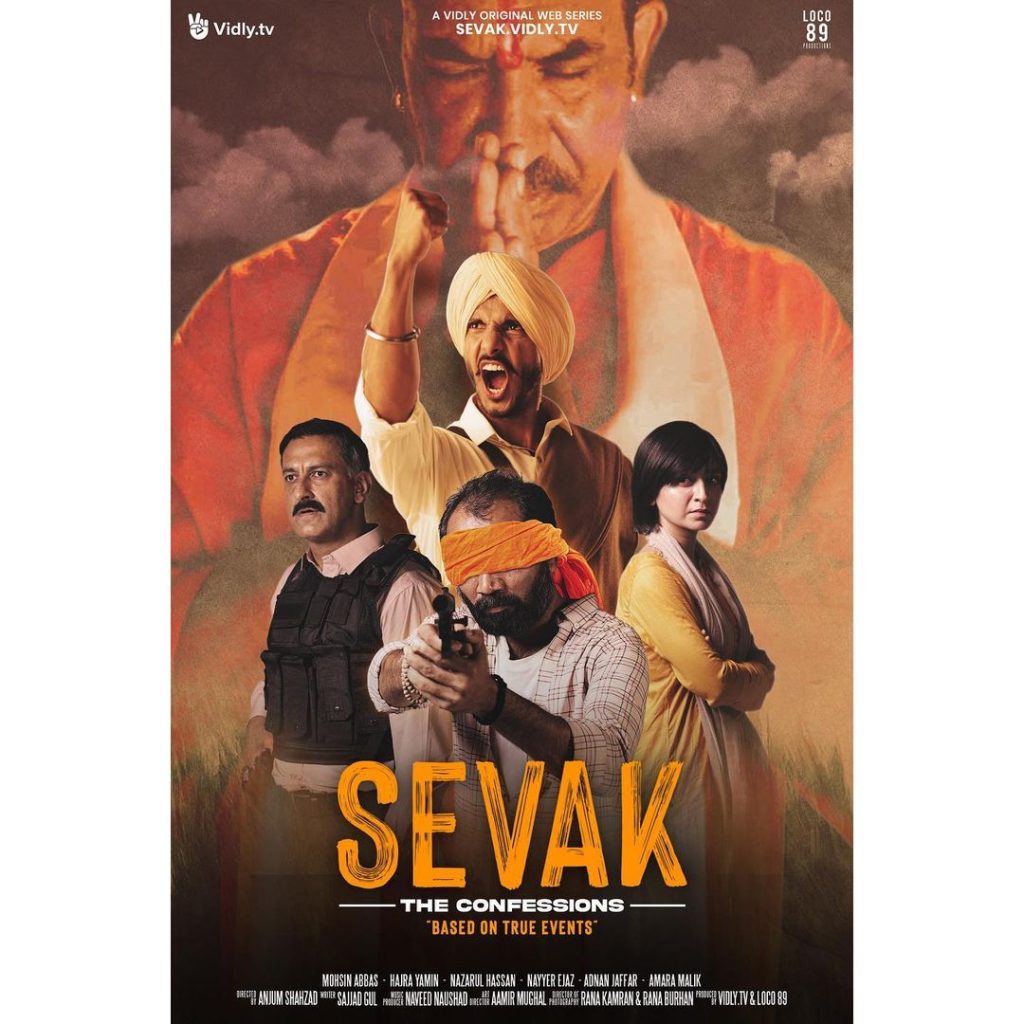 Well, the story is based on a murder mystery of a Sikh officer who got killed. The web series is based on true events which occurred in the timeline of 1984 to 2022. The story is written by Badshah Begum famed writer Saji Gul who is popular for writing off the beat scripts. There will be eight stories featuring one crime in the web series. First have a look at the teasers.

Here is the trailer of the thrilling web series Sevak which has just been released on Vidly’s YouTube channel:

The posters, storyline and the look of the web series is attracting fans and they are saying that they are eagerly waiting for it. Well, one YouTube user wrote, “such kind of different stories need to be told”. Here are comments: 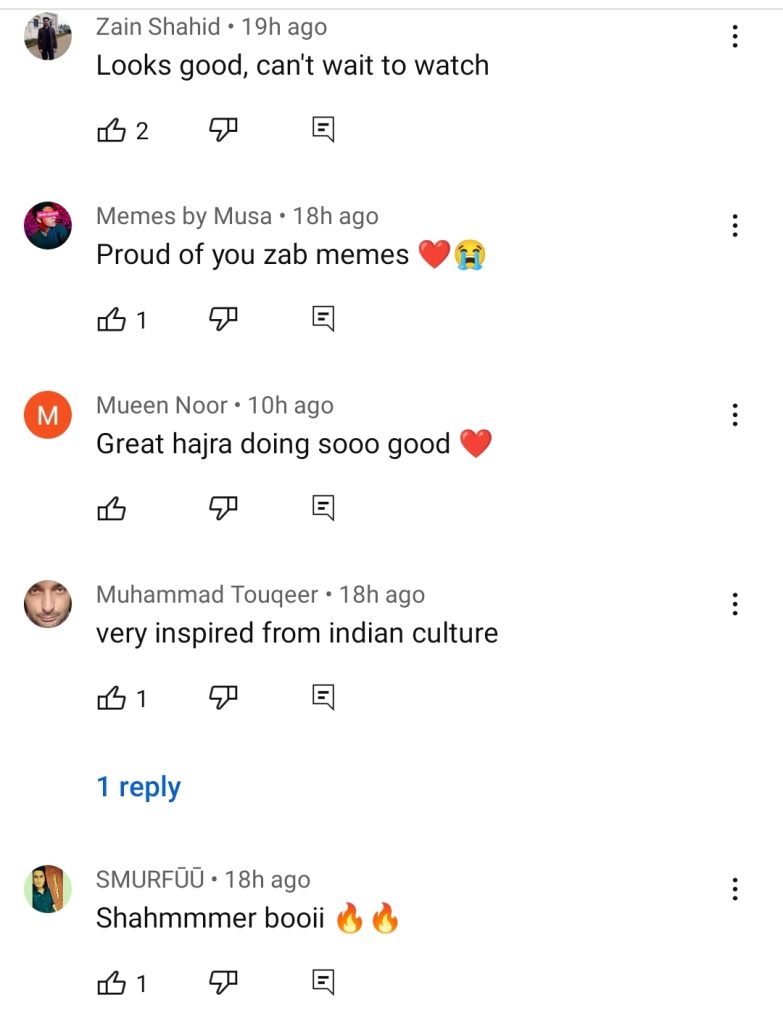 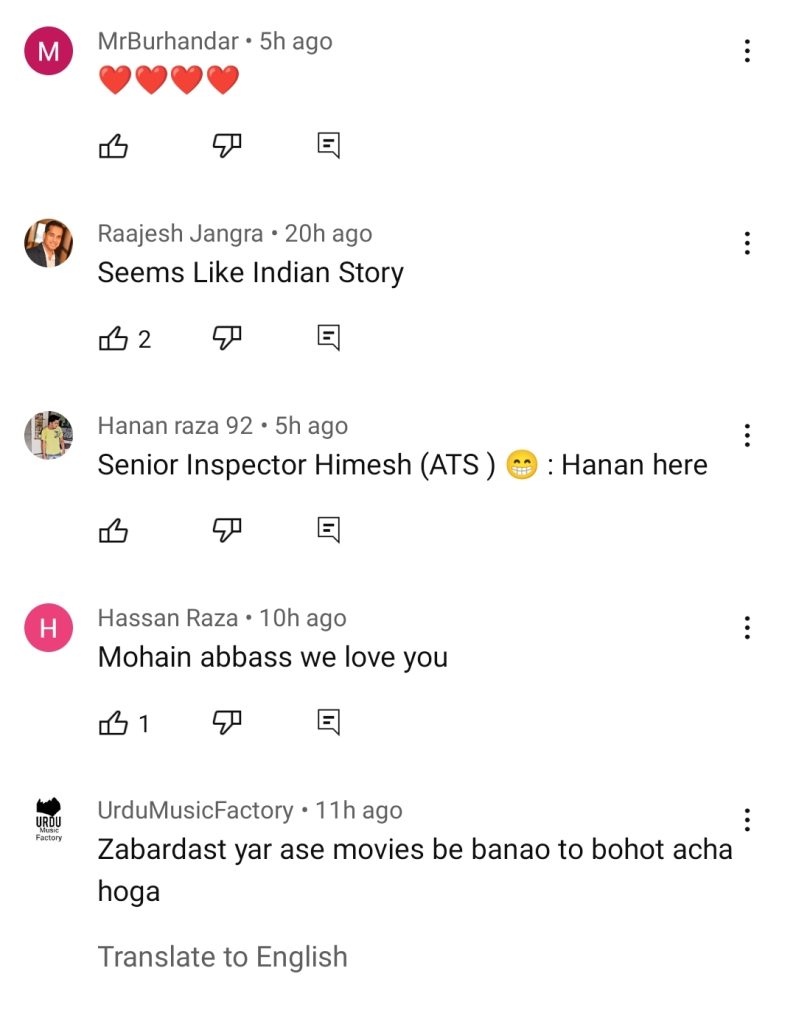 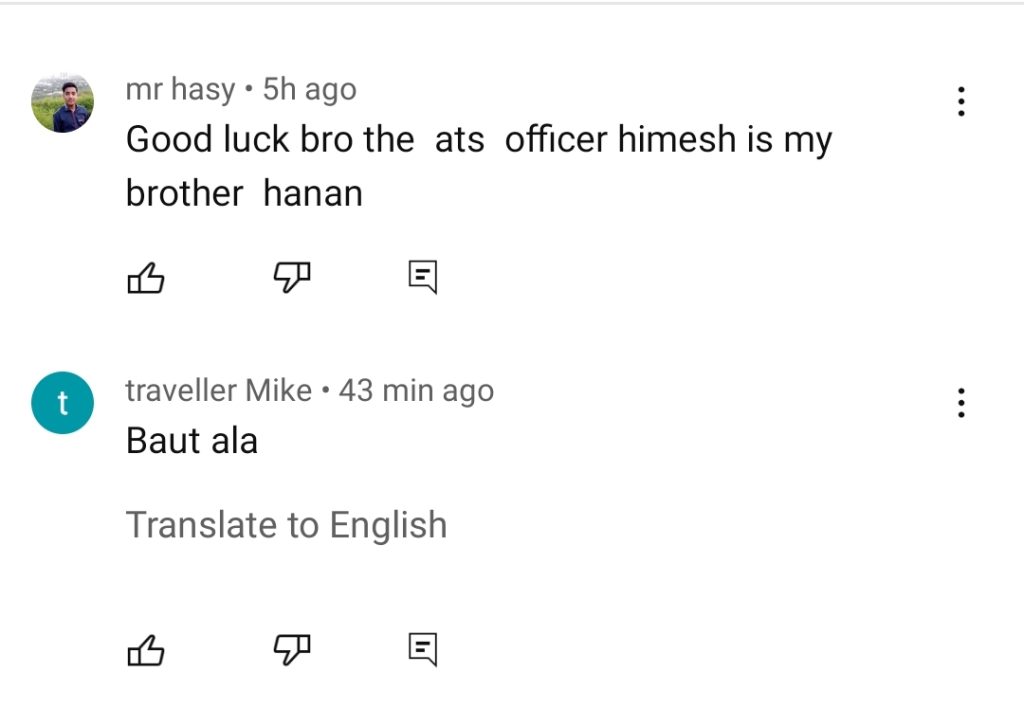 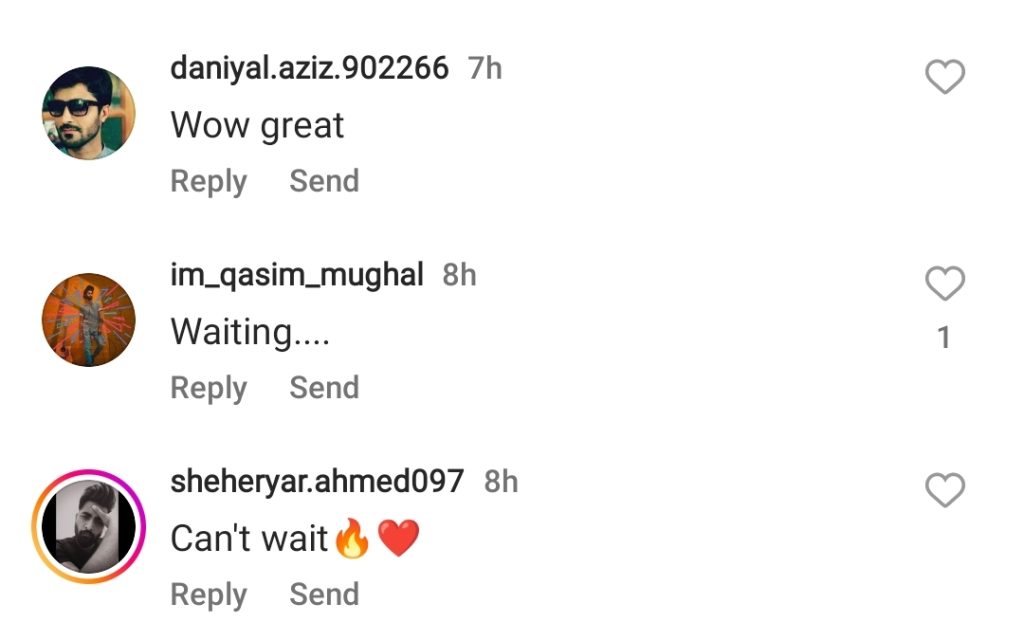 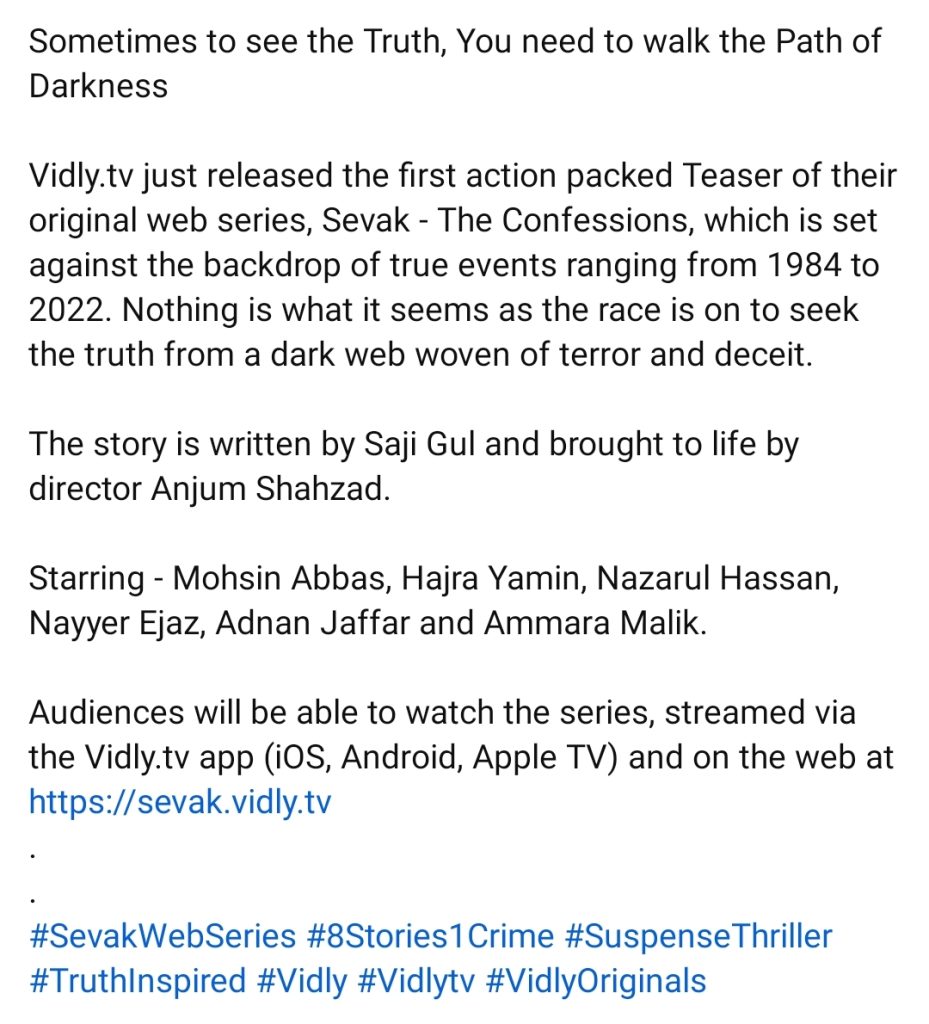