The Chronicles Of Censor Board

So today we will address the elephant in the room aka The Censor Board but first let’s see what Censor Board really is.

The Central Board of Film Censors (CBFC) is a film censorship board and rating system body under the Ministry of Information & Broadcasting for the Government of Pakistan. It is tasked with regulating the public screening of films under the provisions of the Motion Picture Ordinance, 1979. The head offices are located in Islamabad, while two regional offices are located in Karachi and Lahore.

Certifications is refused if, in the opinion of the board, the film or any part thereof:

Any film refused certification may appeal within thirty days of the date of refusal.

Let’s look at some movies (both Indian and Pakistani) that were banned or not banned or banned and then unbanned by our prestigious Censor board and why.

Everyone was bummed when this political thriller was banned because it called out the corrupt system of this country even tho CBFC claims that it has no jurisdiction or exercises any power over Punjab and Sindh Censor Broads but everyone knows who is pulling the strings. The film was banned by Sindh Censor Board and what a waste. This gem of a movie and the people who put everything they had in it did not deserve this. Banning movies that call out this system only goes to show we would rather pretend everything is okay than accept the truth. The integrity of this system can not be questioned or threatened since it doesn’t have any. 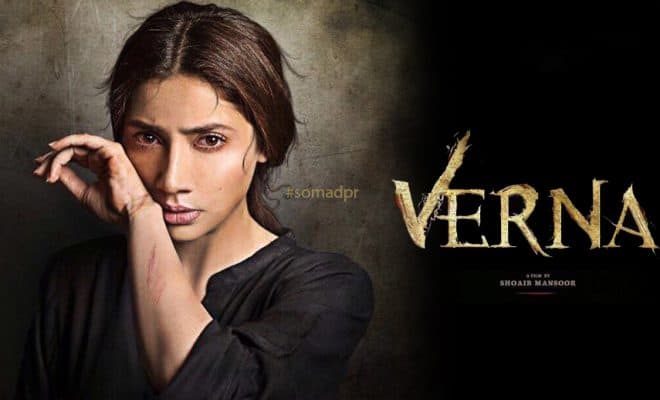 Shoaib Mansoor helmed Verna would have suffered the same fate as that of Maalik but it didn’t for reasons I do not know. The film was initially banned again because it called out the corrupt politicians and their abuse of power but the movie was later not only cleared and screened but was screened without any cut scenes. So what changed? The movie was screened just the way it was created so how come it was worthy of ban on first screening by Censor Board and then suddenly without any changes it was okay to be screened publicly. 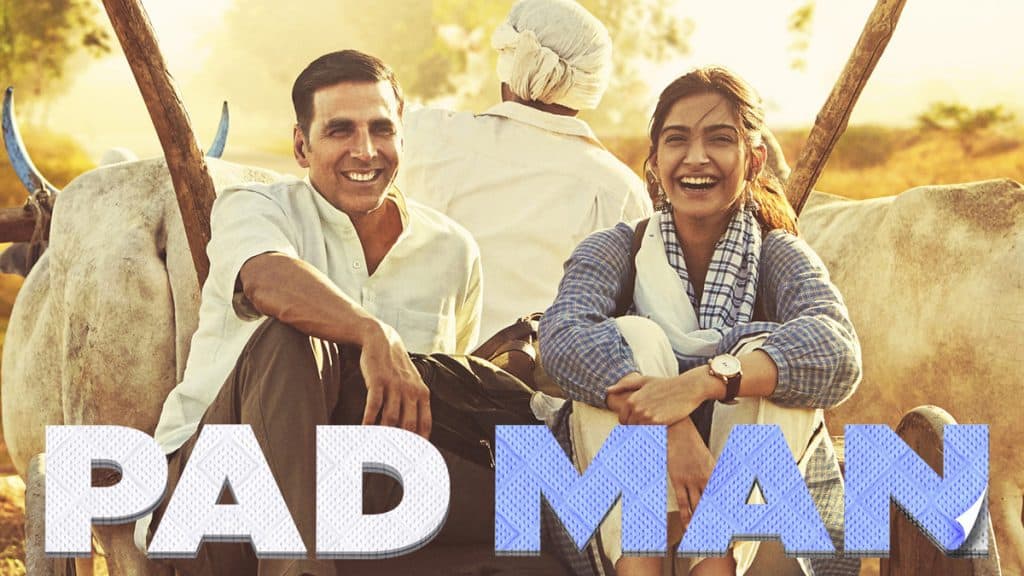 PadMan is a biopic that talks about menstrual hygiene and although this subject is as natural as any it is still treated as a taboo and even the slight mention of the word ‘menstruation’ still sends shivers down spines of many and makes them uncomfortable and I don’t mind if the Censor Board believes the film is too much right now that we still need time before we watch a movie that discusses menstruation with our families openly in cinemas but then again how come the same Censor Board doesn’t mind screening films like Jism, Sonu Ke Titu Ki Sweety and even Lollywood movies that sexualize women in the name of item songs and what not? The saddest part is the Censor Board didn’t even watch the movie before banning it since the topic is too disturbing. 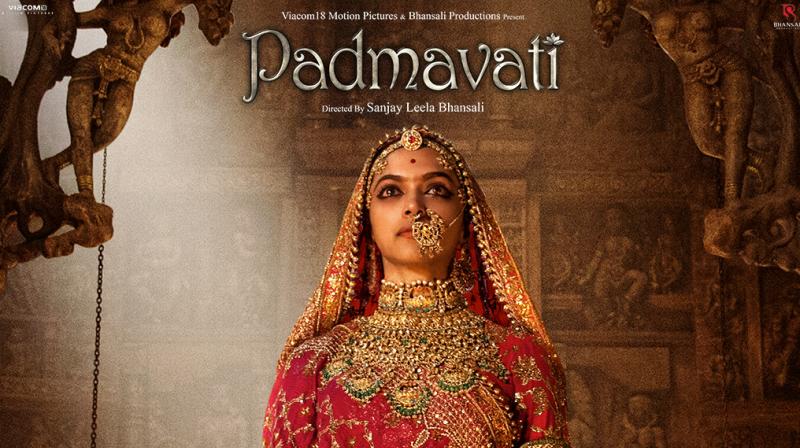 I watched Padmaavat (not in cinema who’d waste money on that lol) only because of all the hype and I still don’t understand what the protest was all about. If anyone it is us the Muslims who should have protested since Khilji was portrayed less like a Muslim and more like a Viking who was a pervert. More than them if anyone had a right to protest against this it was the cinema lovers since this movie is the trashiest thing I have seen in a long long time. This is an insult to cinema and to the intellects of movies goers. The film has bad cinematography, joke of script, so many unnecessary and laughable erotic scenes and glorifies traditions like Jauhar but apparently Censor Board thought this movie was perfectly alright to be screened publicly. Watching a movie that talks about menstruation is disturbing but hey let’s watch gay Khilji onscreen because why not!