Pakistan bans dowry, in the historic decision, Pakistan has become the first Muslim country to make it illegal for a man to take dowry. 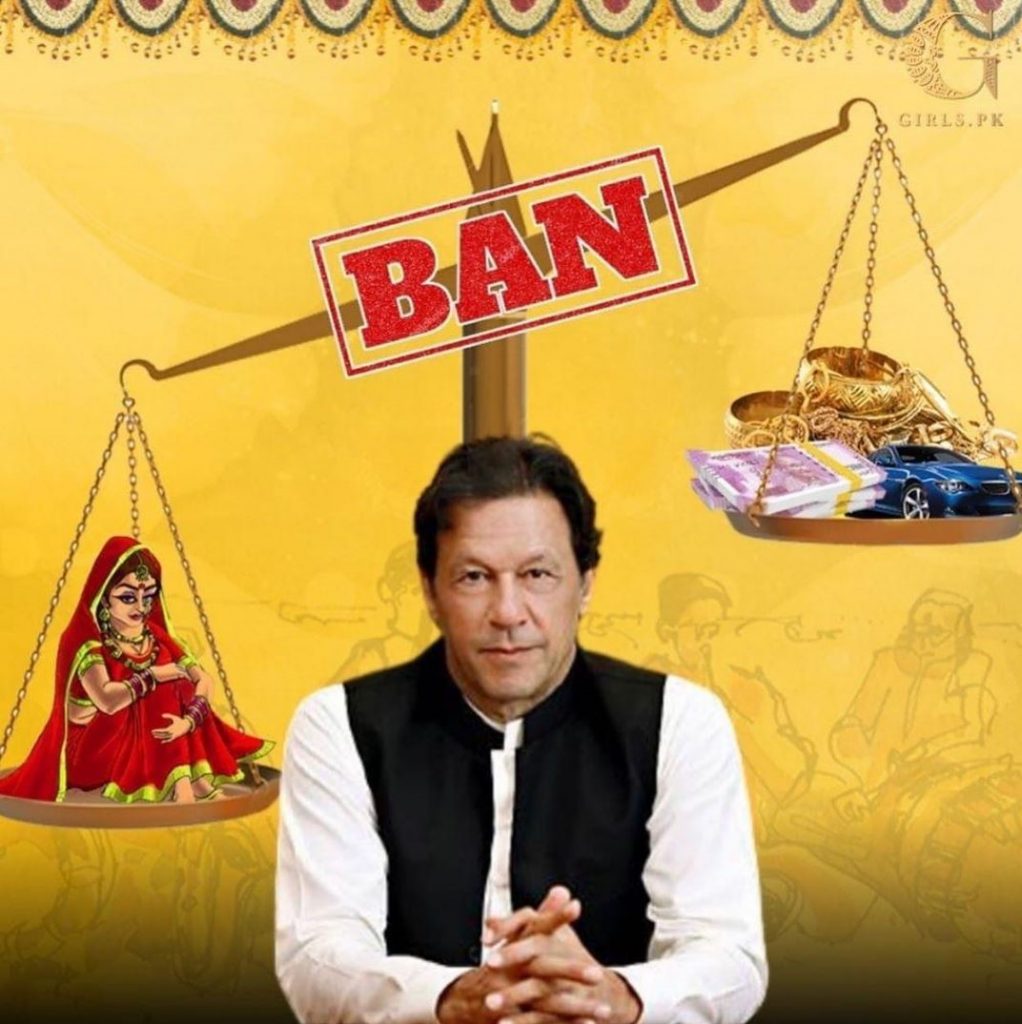 In the latest development by the Minister of Religious Affairs of Pakistan has decided to ban the tradition of Dowry, in which men (groom) and his family asks for a dowry and then they put it on display. The details of gifts and dowry given to the bride to be entered into the Nikkah-Nama. 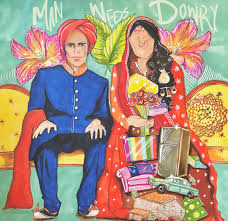 According to the new law, the allowed dowry will be just clothes (for the bride only) and bed sheets only. Before this law, the Groom and their families used to request luxuries in dowry such as Furniture, Car, Sofa Set, etc. 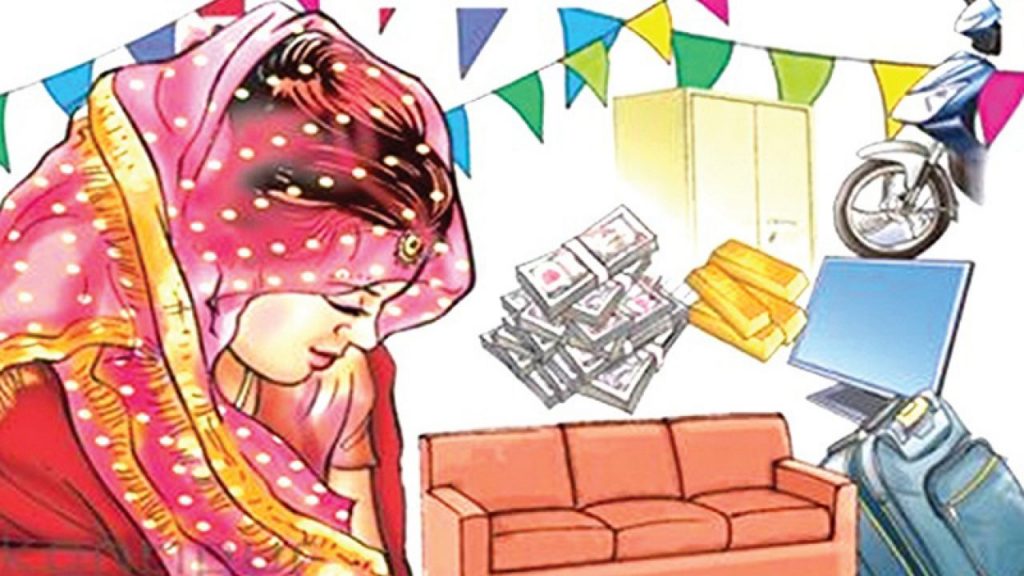 This new law will give relief of sigh for the girl and her family, by just giving simple clothes and few bed sheets as per sunnah from now on. 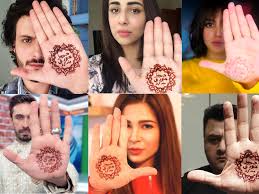 Finally, the Government of Pakistan has implemented a new law. According to the bill presented, the maximum amount to be given to Bride as her Dowry according to Shariah will be no more than 4 Tola Gold. 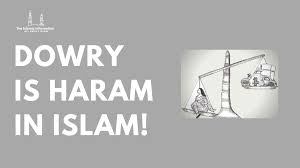 In the case of Divorce, the Groom’s side has to return all the gifts and dowry to the girl. This law has been imposed all over Pakistan from KP, Gilgit Baltistan, Azad Kashmir, Balochistan, Punjab, and Sindh. The government is now ensuring the full implementation of this law. 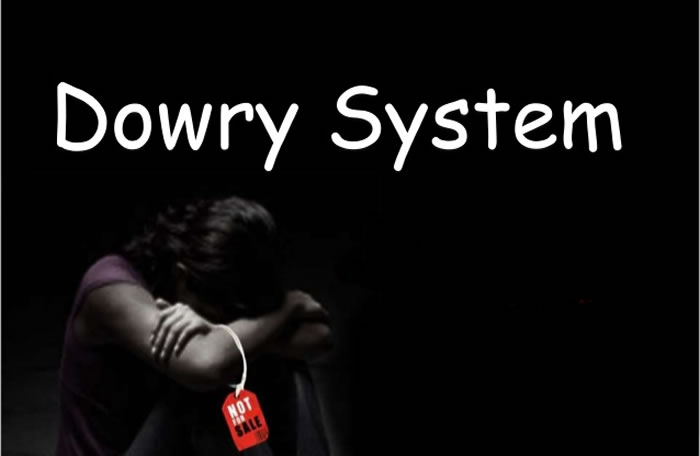 The step is praised by Pakistanis and Muslims all around the world as the bill will give ease to Bride’s side and make marriages easier for the parents. 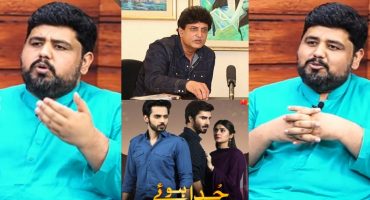 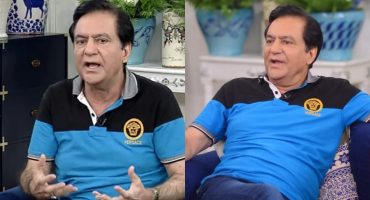 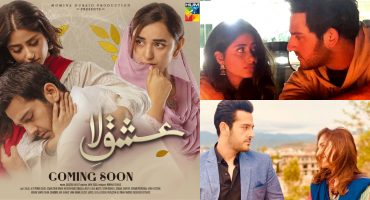