The Latest Episode Of Ehd E Wafa Has Made Pakistan Emotional

Ehd E Wafa is one of the best drama serials currently running on our televisions. In fact, even after so many plot leaks and pictures going viral, the audience has stuck to it with great reverence.

Ehd E Wafa is now coming to a closure and an SSG reunion is definitely upon us, especially after the beautiful scene of the latest episode, that showed Saad and Shahzain putting everything behind and becoming friends again.

Not only the SSG reunion, the entire episode this week made Pakistan so emotional that a lot of people took to their social media to let everybody know how they were feeling.

Here’s how the entire Pakistan is reacting; 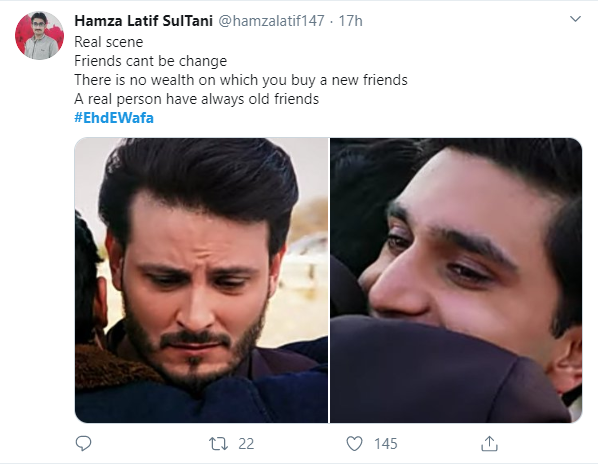 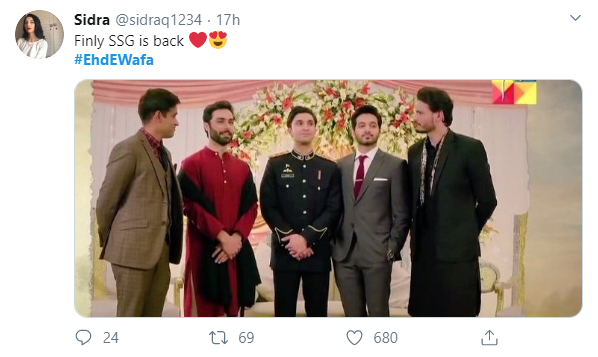 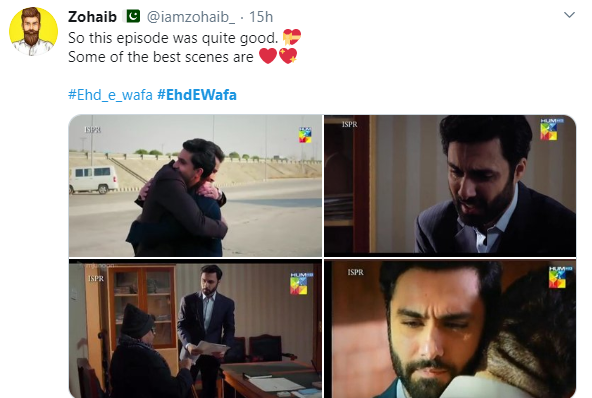 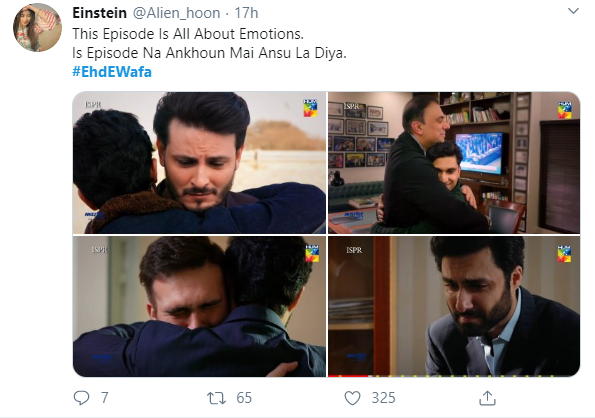 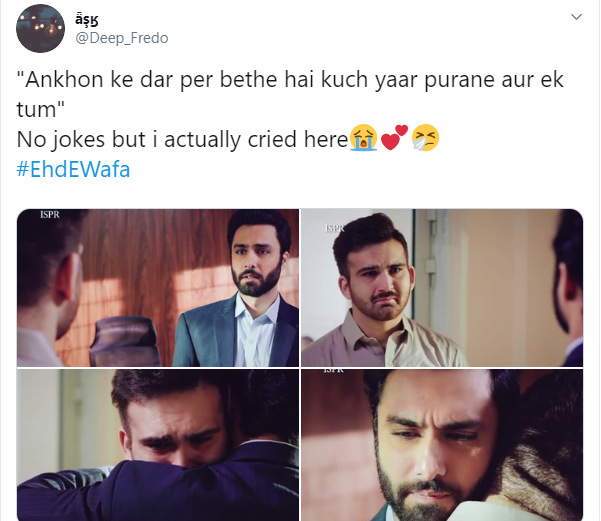 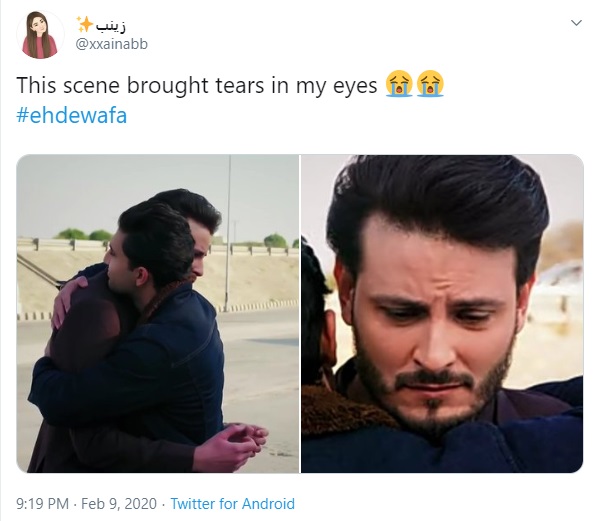 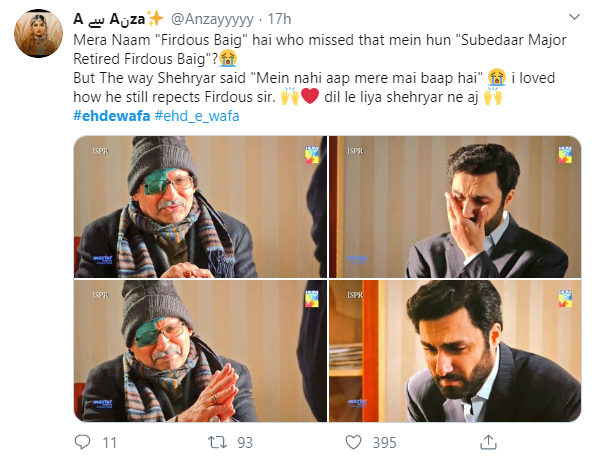 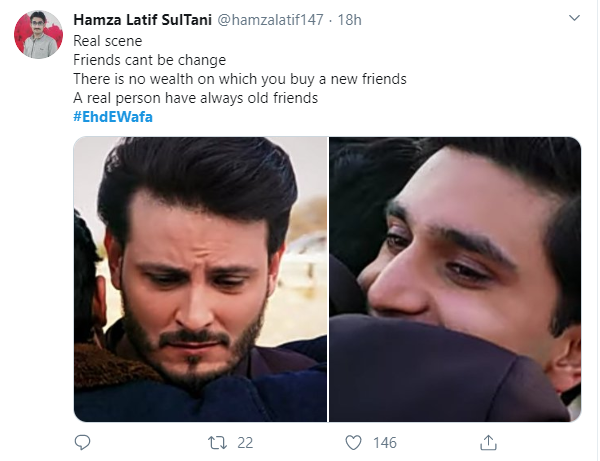 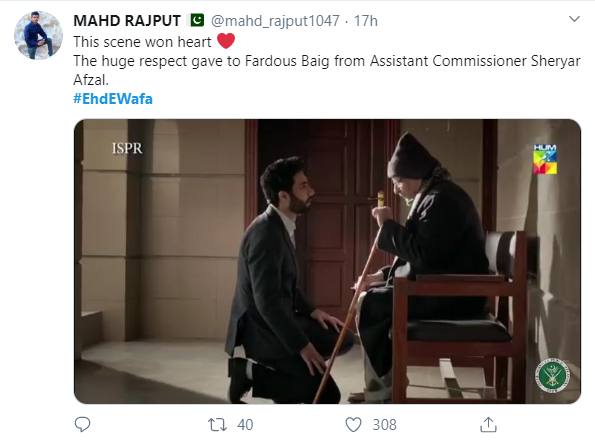 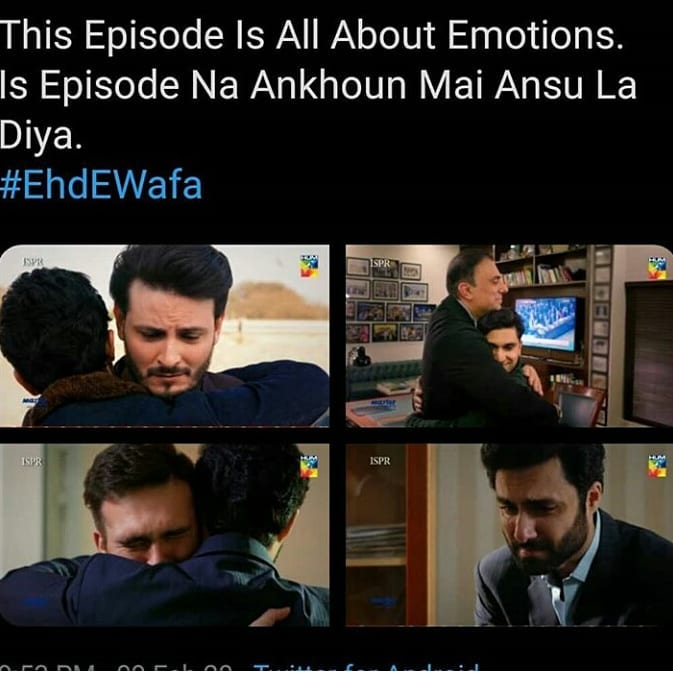