The PSL Has Announced The Lineup For It’s Opening Ceremony

The Pakistan Cricket Board (PCB) on Sunday gave its official word about shooting of some parts of the PSL-6 opening ceremony in Istanbul, Turkey. Ahead of the highly-anticipated opening ceremony of the Pakistan Super League’s (PSL) sixth iteration, the PCB revealed on Sunday that the line-up includes Atif Aslam who would make his PSL opening ceremony debut while Khan and Humaima Malik would be present alongside the PSL 2021 anthem stars Naseebo Lal, Aima Baig, and Young Stunners. 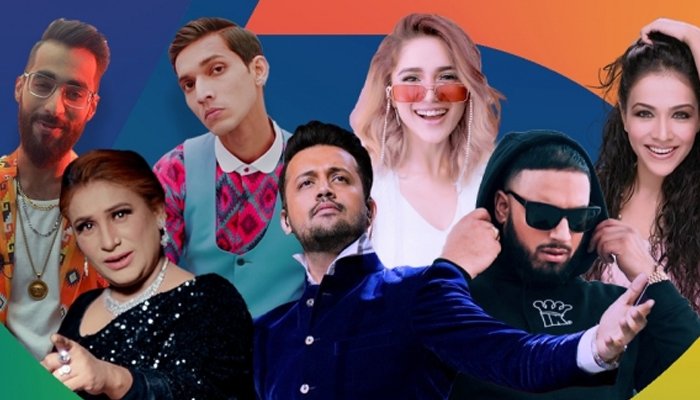 The first four ceremonies were held at the Dubai International Stadium while the 2020 opening ceremony was staged at the National Stadium Karachi and the same venue will play host to the 2021 ceremony,” the PCB said. 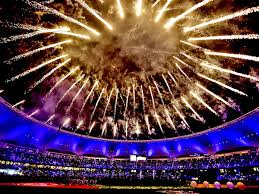 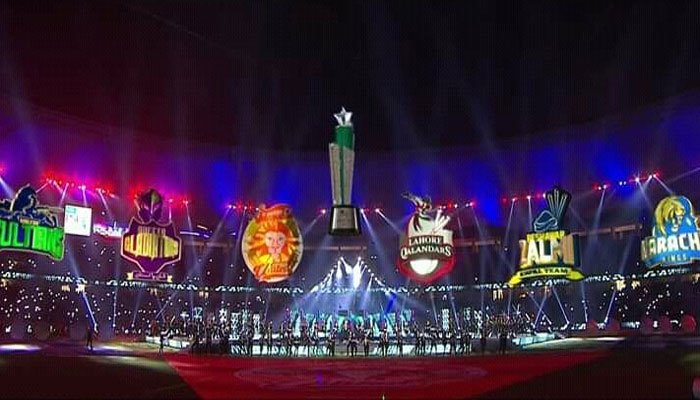 In this regard, PCB Commercial Director Babar Hamid revealed that PSL 2021 opening ceremony would be “really exciting especially with the state-of-the-art technology being used to create this experience for Pakistani fans”. 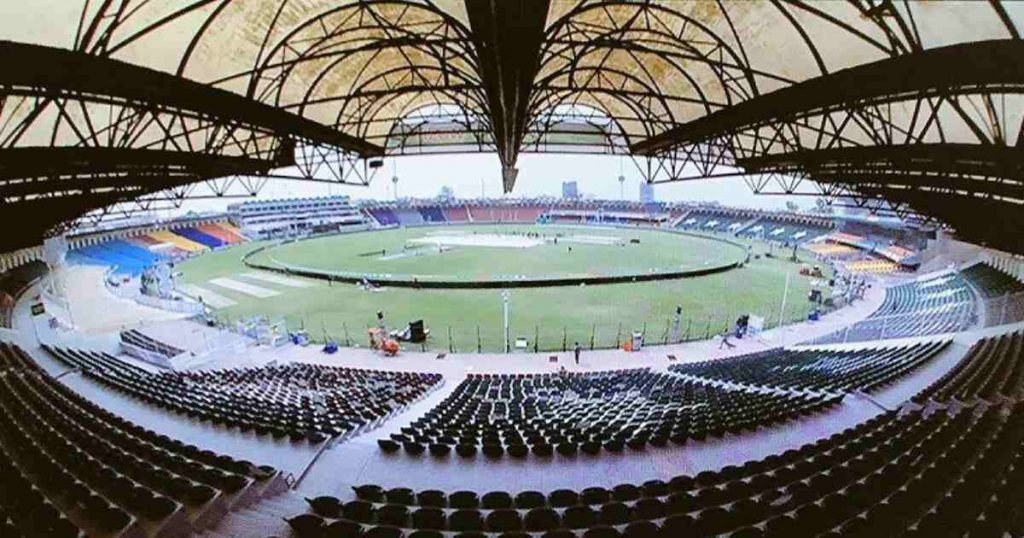