The Quintessential Male of Pakistani Dramas 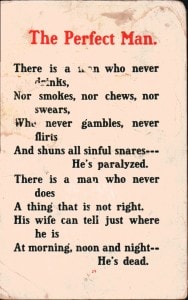 Here’s a look at what comprises the quintessential man in our dramas:

How many more can you add to the list? I’d love to hear your take. P.S This article is a satirical take on the male lead and is not intended to offend any actor in particular.