The Time When Sarah Khan Slapped A Man

Sarah Khan may come across as a very cool and calm person but she is completely capable of losing her temper if someone instigates her. Sarah Khan has been part of the showbiz industry for many years now but there has not been a single incident when she was part of any controversy. When Agha Ali was also asked in one of the talk shows that what he liked about Sarah Khan the best, he said that although she was part of the showbiz industry but even then she had certain standards and principles. 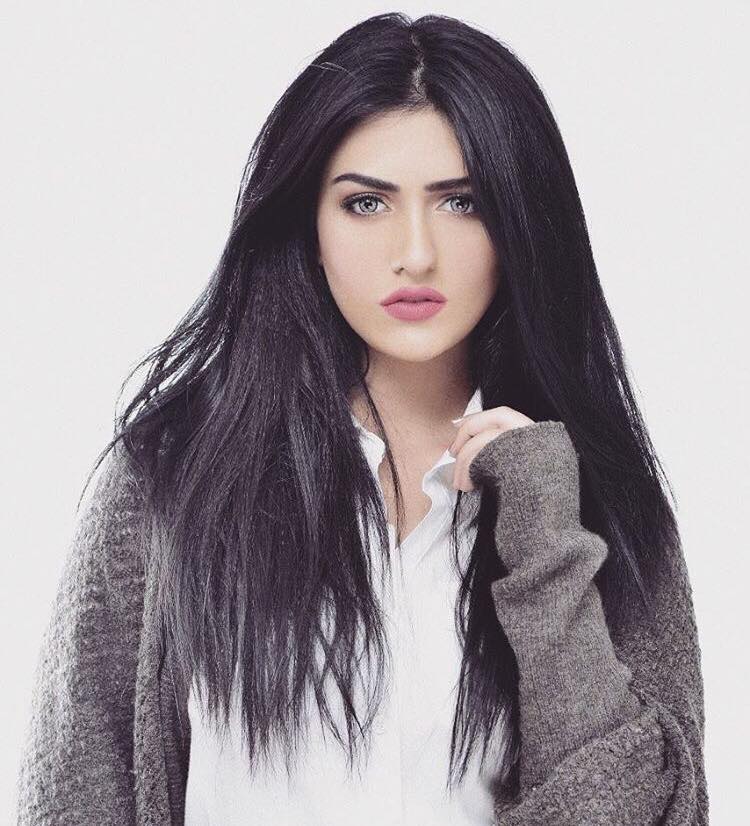 Recently, Sarah Khan narrated an incident which shows that although she is part of the showbiz industry but she does not compromise on her principles. Sarah told Farah that when a certain someone tried to cross those limits, she slapped that man, not once but twice. This man asked Sarah out, he wanted her to watch a film with him. Sarah refused a few times but he did not leave her alone. As a consequence, she slapped him. She slapped him once to stop him from pressurizing her and when they left the place, she also slapped him in front of everyone else so that everyone around gets the message that she will not allow such behaviour!