This TikToker Reveals Why Girls Are Jealous Of Her

TikTok is one of the most used apps around the world. Its a quick and easy way to get fame especially for youngsters.

People are earning heaps of money by making TikTok videos and in no time they have thousands of followers.

A group of TikTokers was invited on BOL Nights with Ahsan Khan, where they shared their journey and revealed many things about their TikTok videos.

One of the TikTokers Areeka Haq appeared in the show and shared how people write hate comments on her videos. 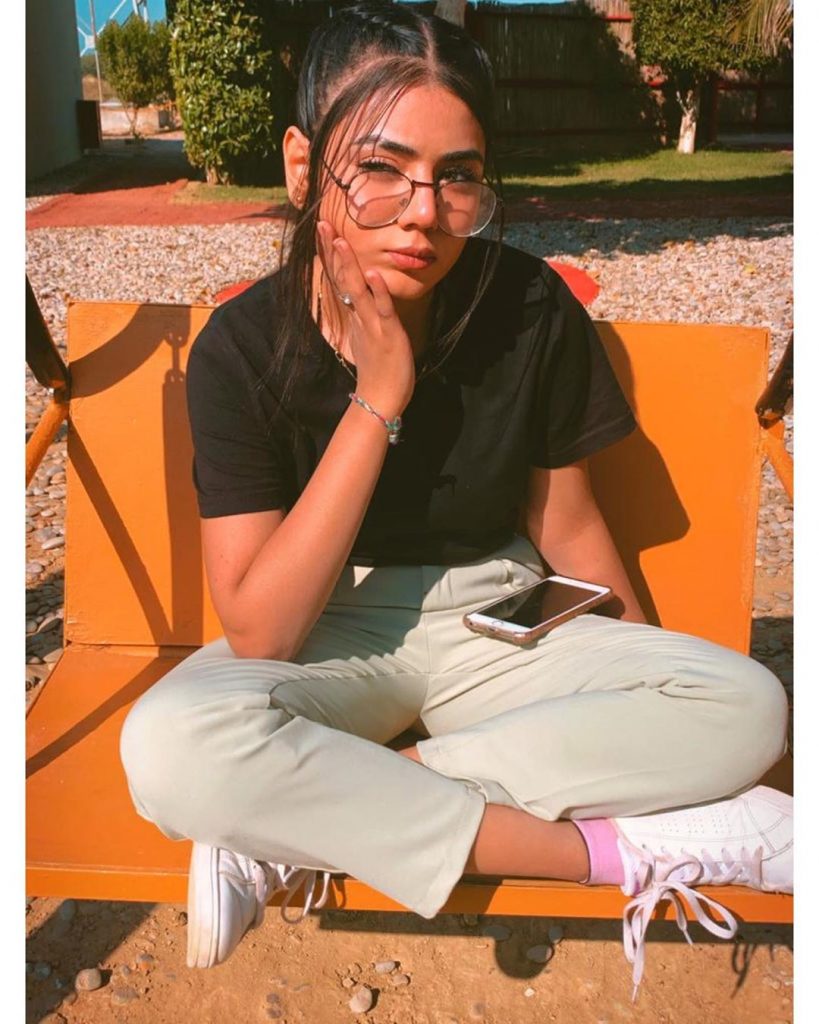 Areeka Haq is often criticized for doing a lot of makeup and especially girls can’t handle it. 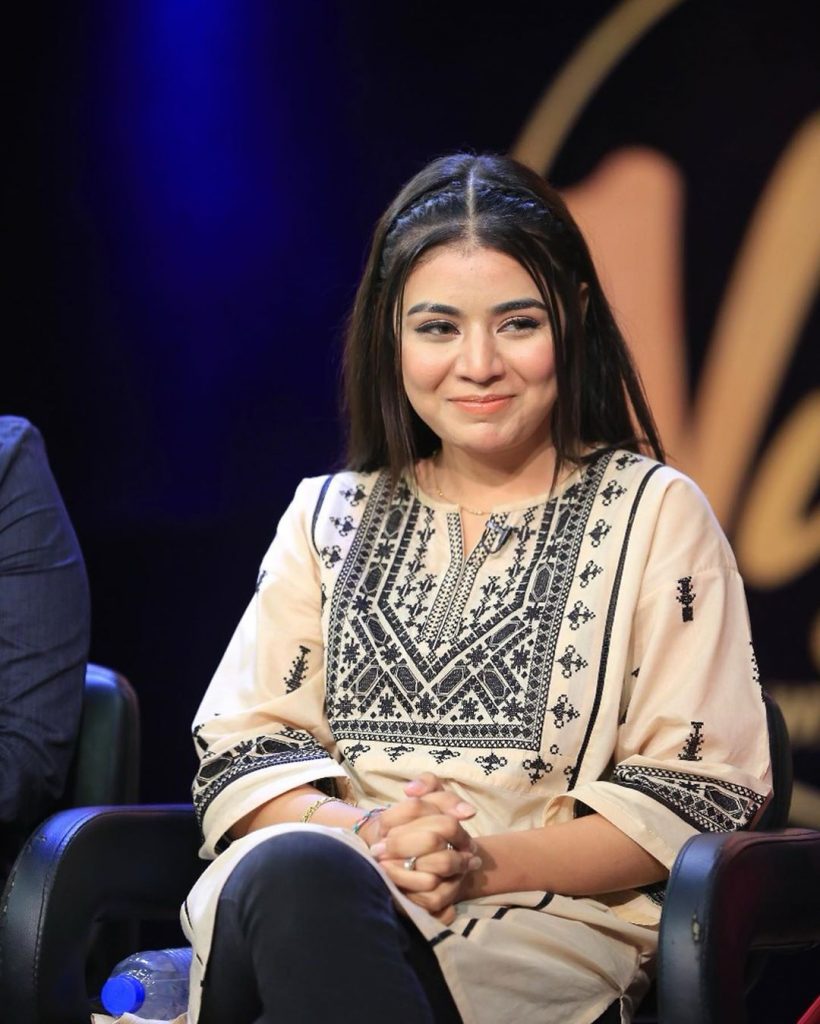 She revealed, “People do hate comments especially on my makeup. It’s my makeup and my choice whether I put a lot of makeup or not.” 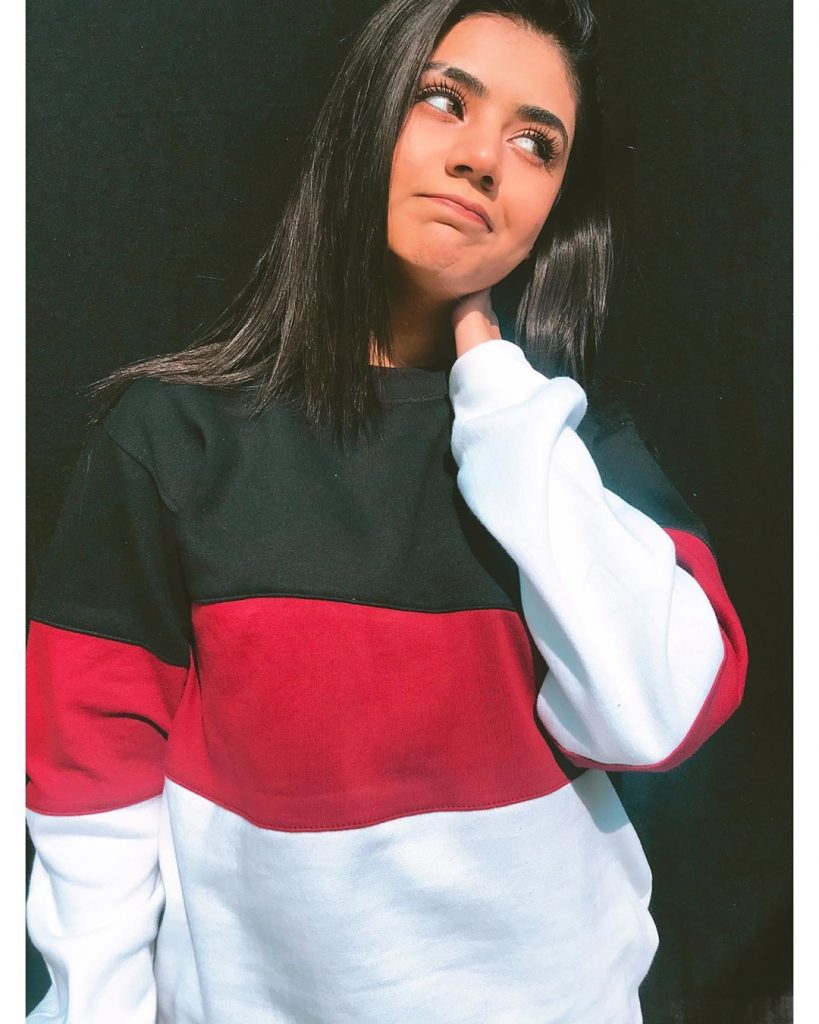 “Haters are not buying my makeup. There is no one who makes videos without makeup.” 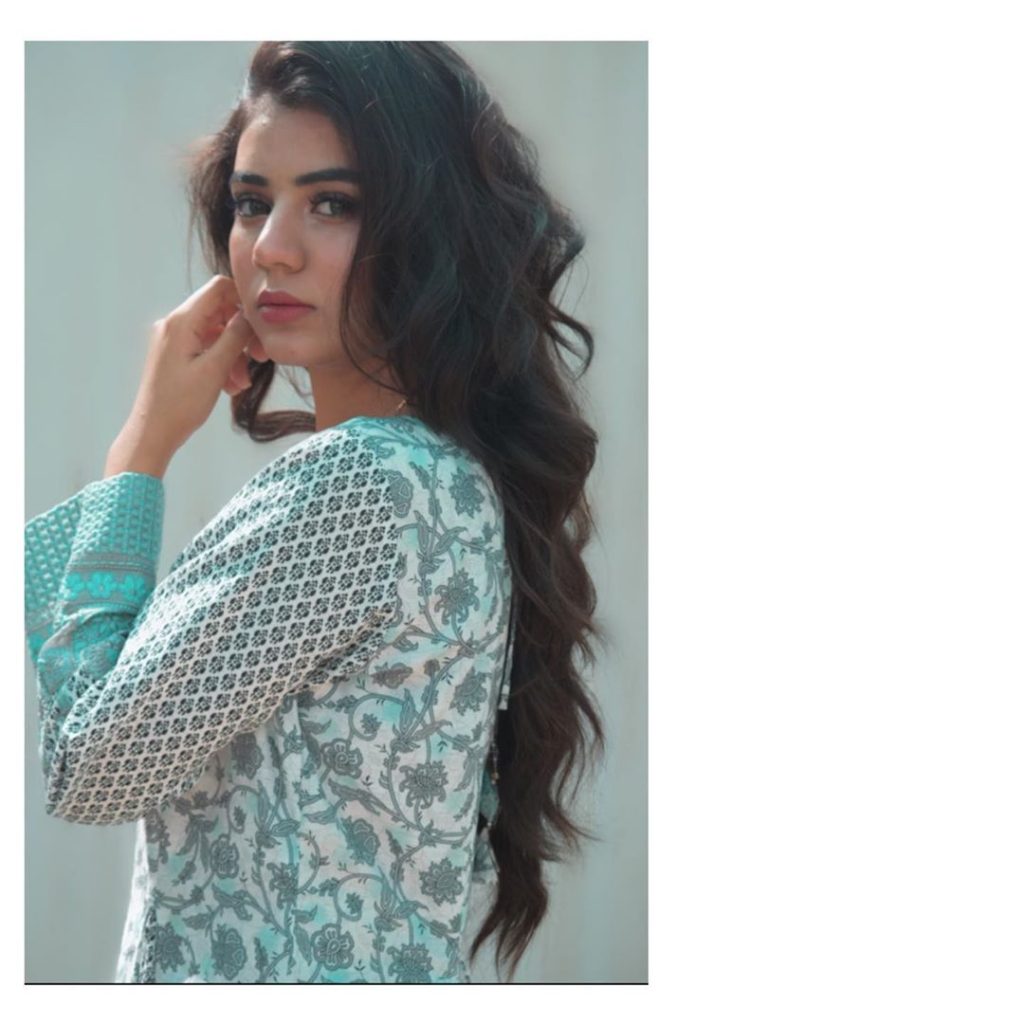 She further said, “Most of the girls comment on my makeup maybe because of jealousy factor. Boys are no less they also make fun of my makeup.” 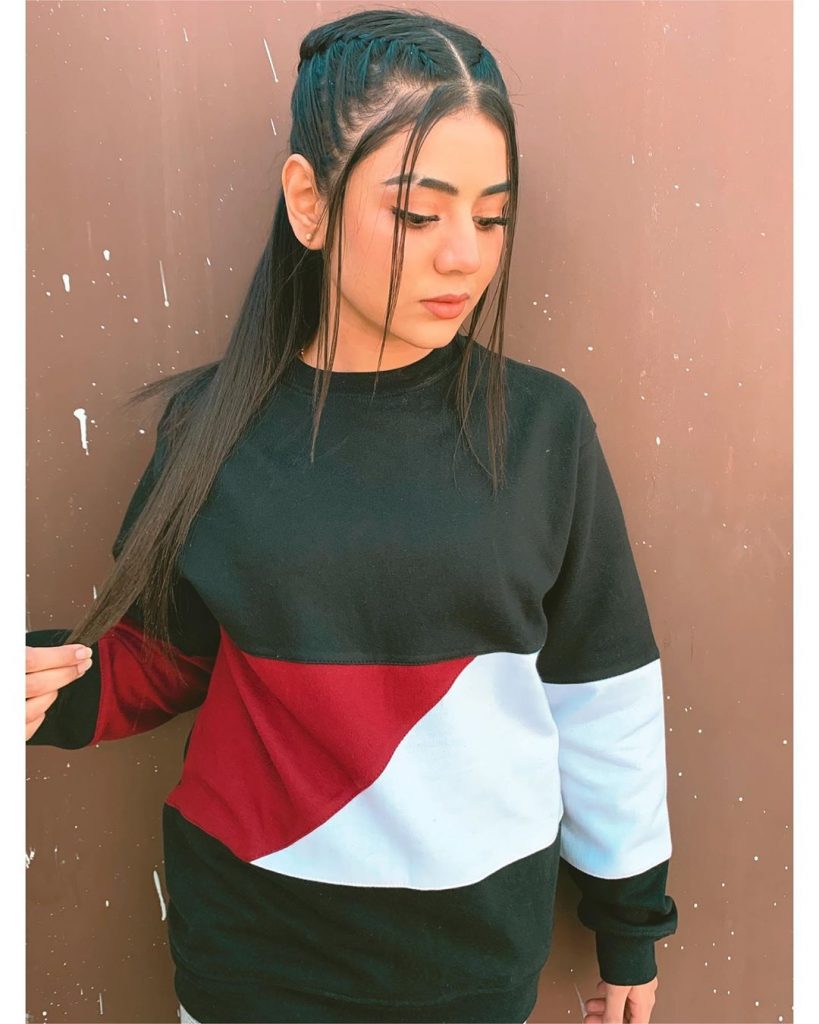 “If somebody supports me in the comments section, people bash them too,” she added.