Today, a very funky and upbeat Punjabi song of the film has been released a head of its release. The song has been sung by the very talented Indian singer Mika Singh. The song has a typical Punjabi feel and vibe, Farhan Saeed’s expressions and dance have been loved by his fans. Fans from India also praised the song. The amazing and a creative team has worked behind the beautiful song. Have a look at the song!

All the fans loved the song, beat, melody, picturization, Fahad Saeed’s dance moves and his expressions. Have a look at the comments: 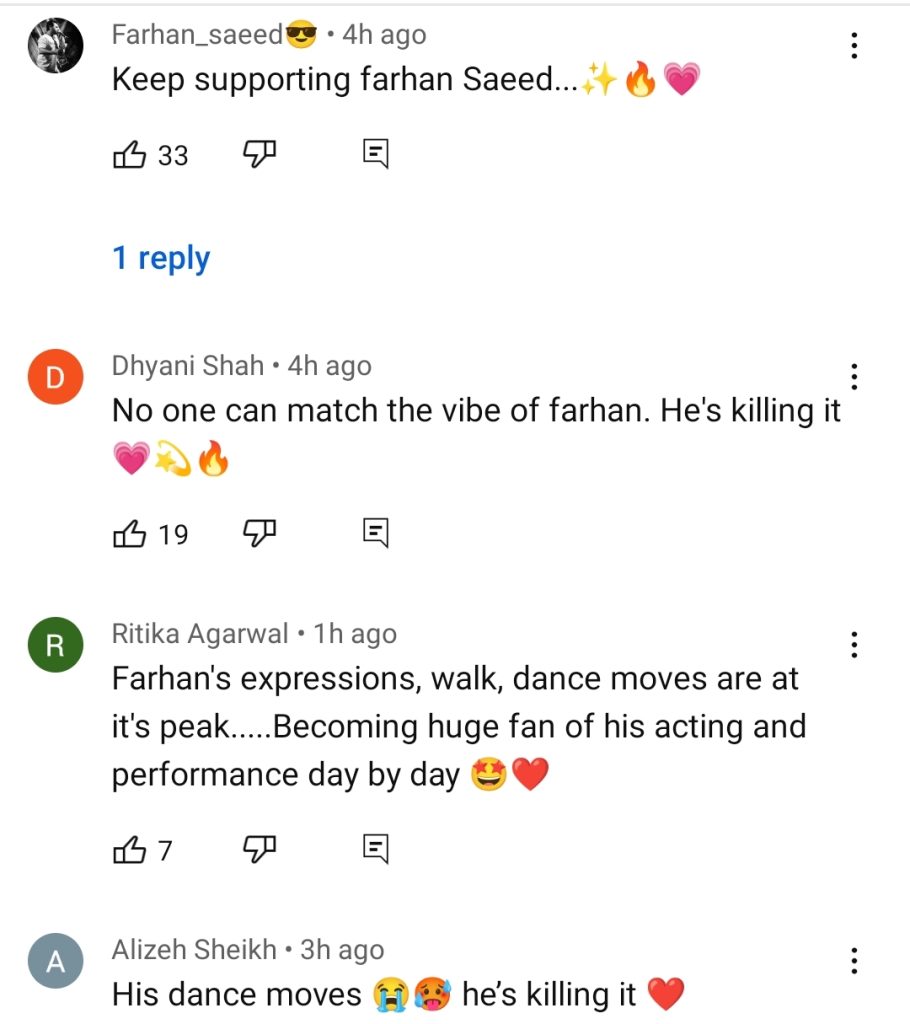 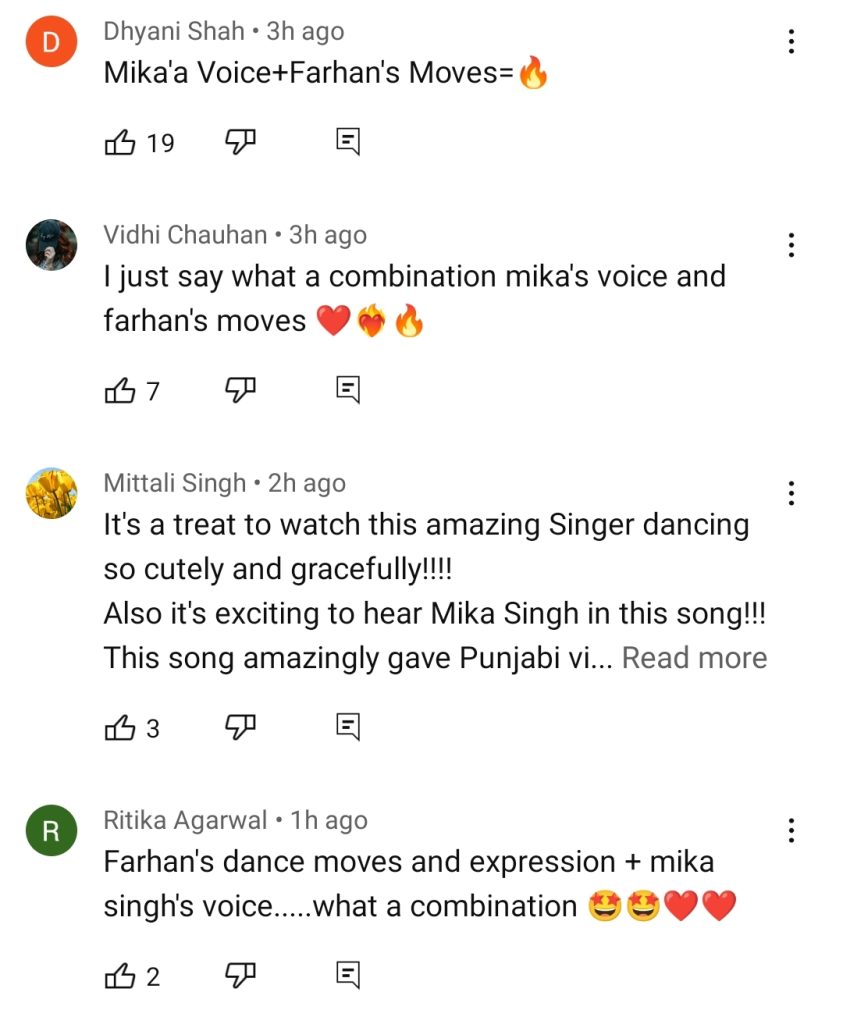 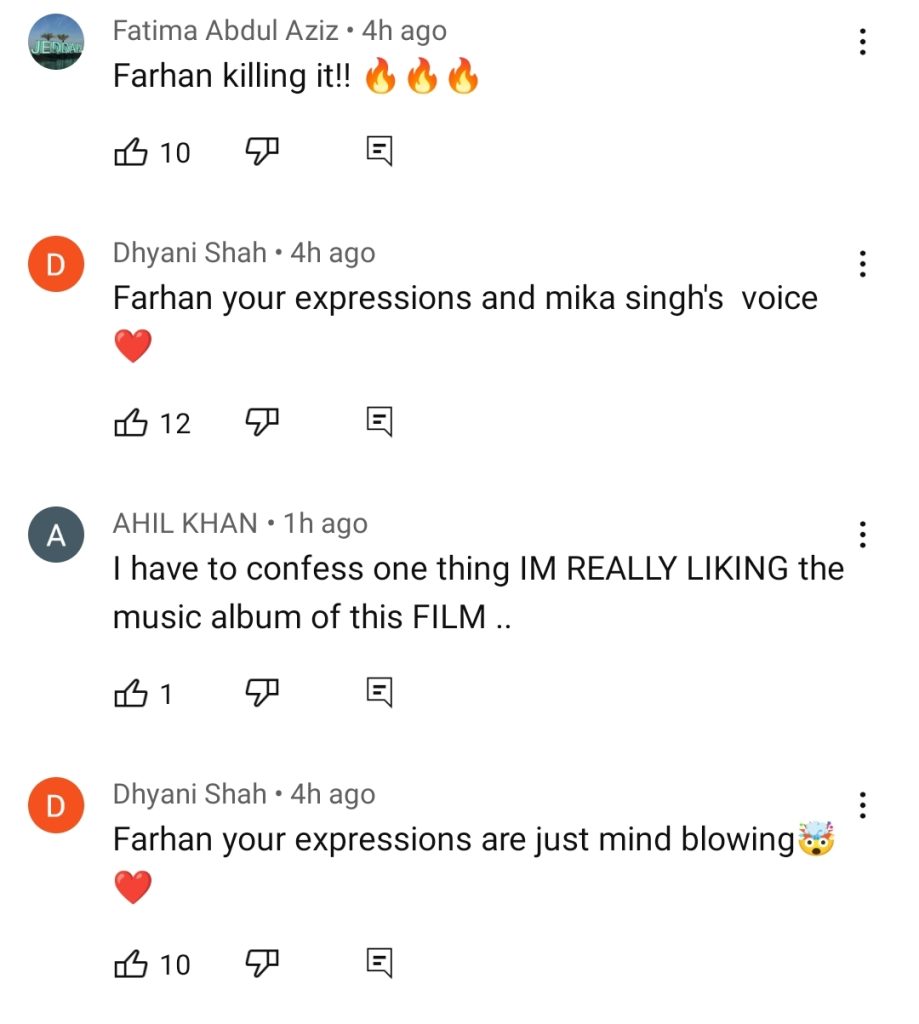 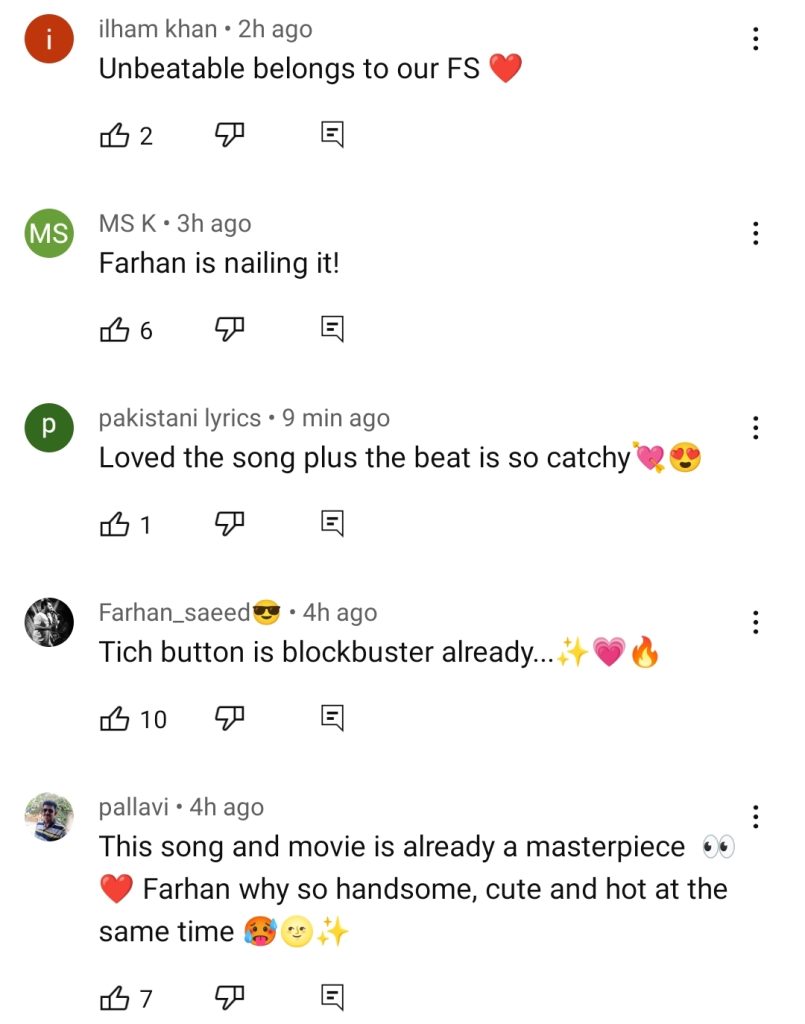 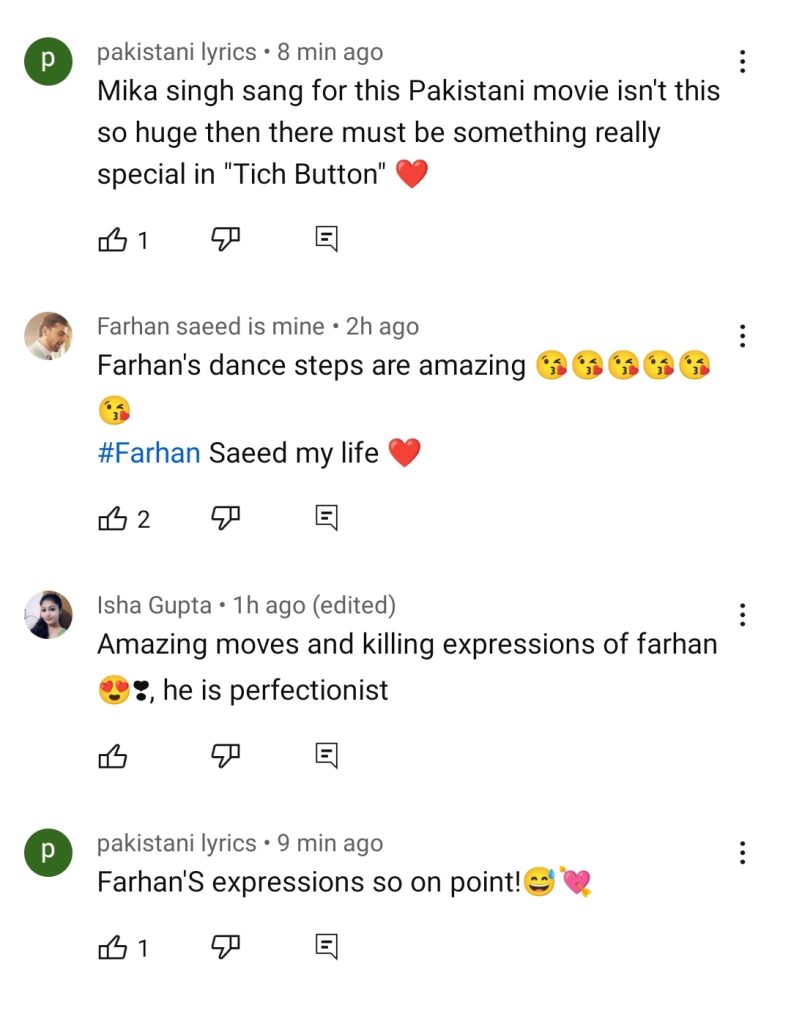 Well, here are the screenshots of the song followed by the description of the song which features the team behind the song. Have a look! 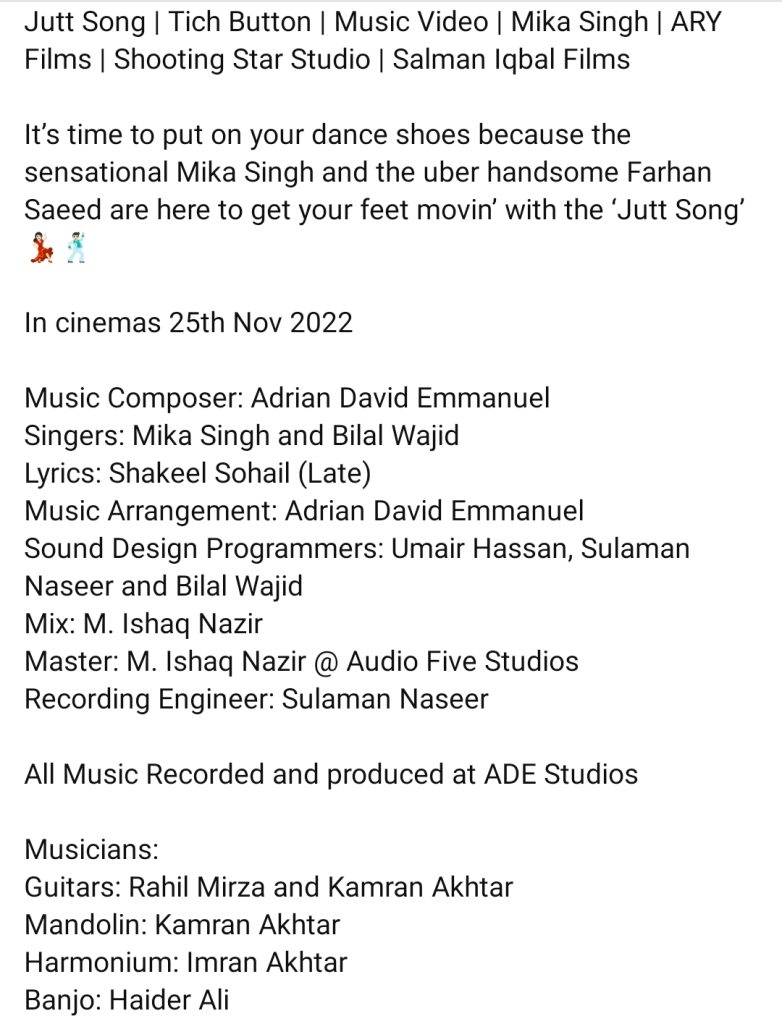 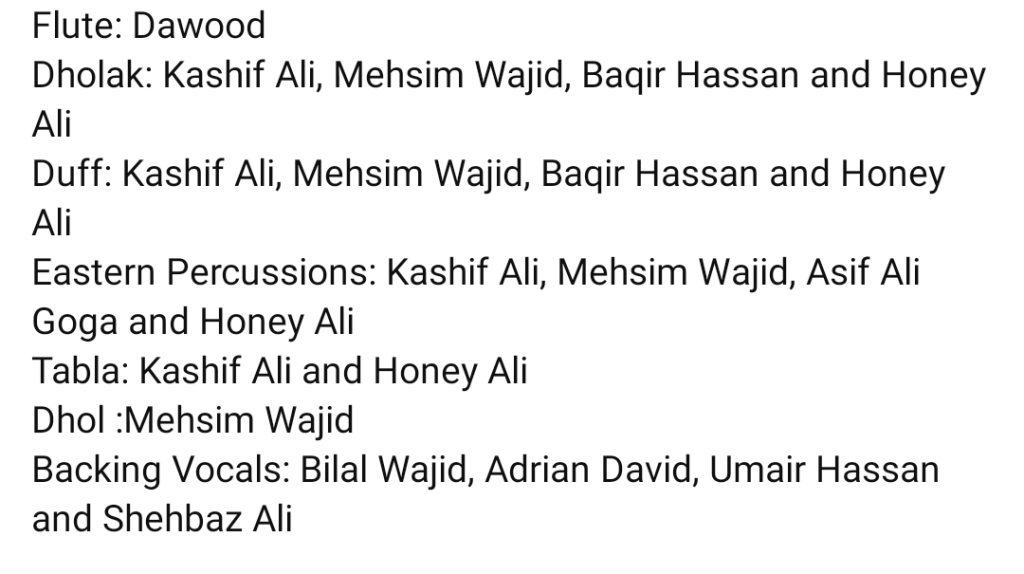