Petrol and goods prices are increasing fastly in Pakistan. Well, it is said that the inflation and price hikes are becoming international issue and world is facing it but in Pakistan it is compared with the old Pakistan when the prices were a bit controlled. The excessive increase in prices have even ignited actors to react to it. Many celebrities are coming up with different sort of responses after the price hikes. 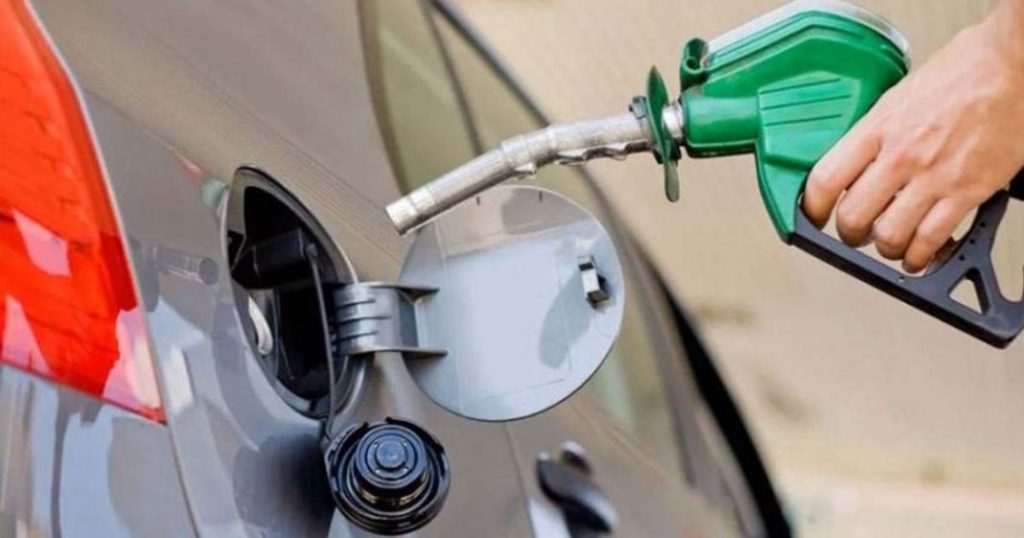 A few celebrities always speak up on social issues like Arsalan Naseer, Mishi Khan, Imran Aslam and Noor Bukhari. Khalil Ur Rehman Qamar also tweeted about it and calling it inflation bomb.Fahad Mustafa also spoke about petrol price hikes when it was increased in October 2021. Mishi Khan has also posted a video in which she criticized government’s leadership. Imran Aslam, Noor Bukhari and Arsalan Naseer have posted funny things as well. 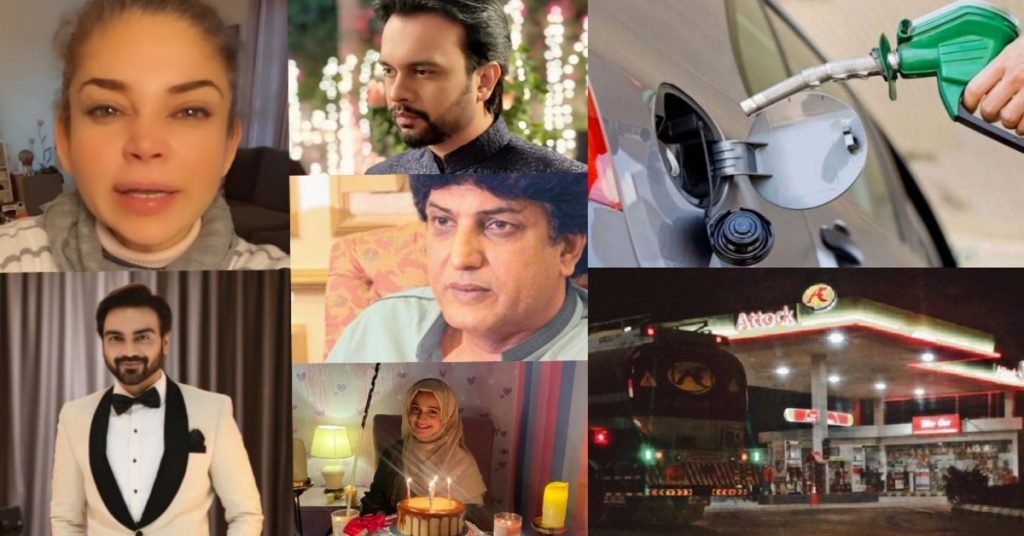 Have a look at all the responses. 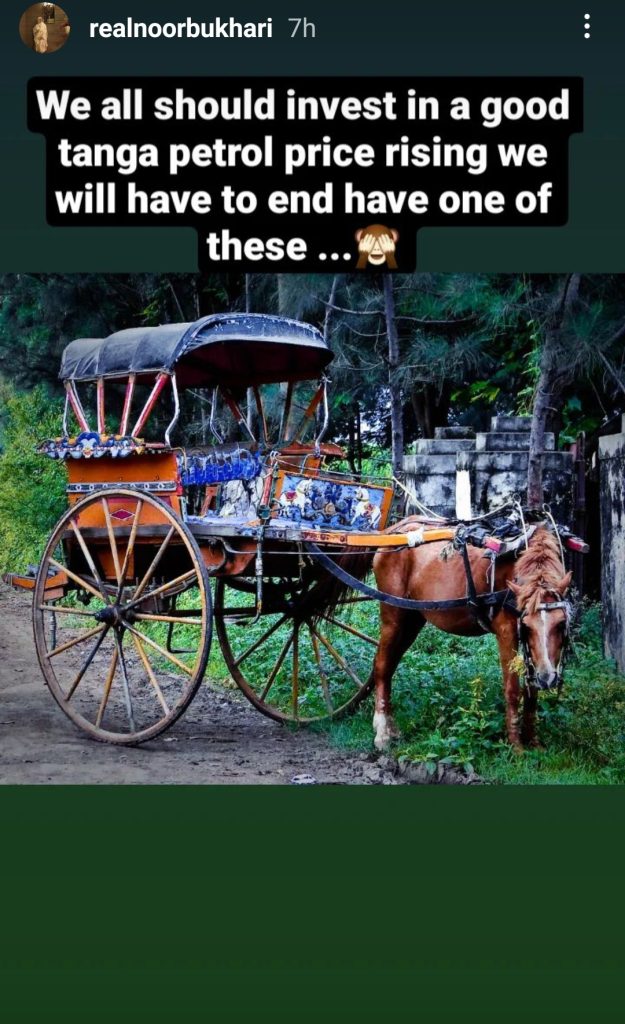 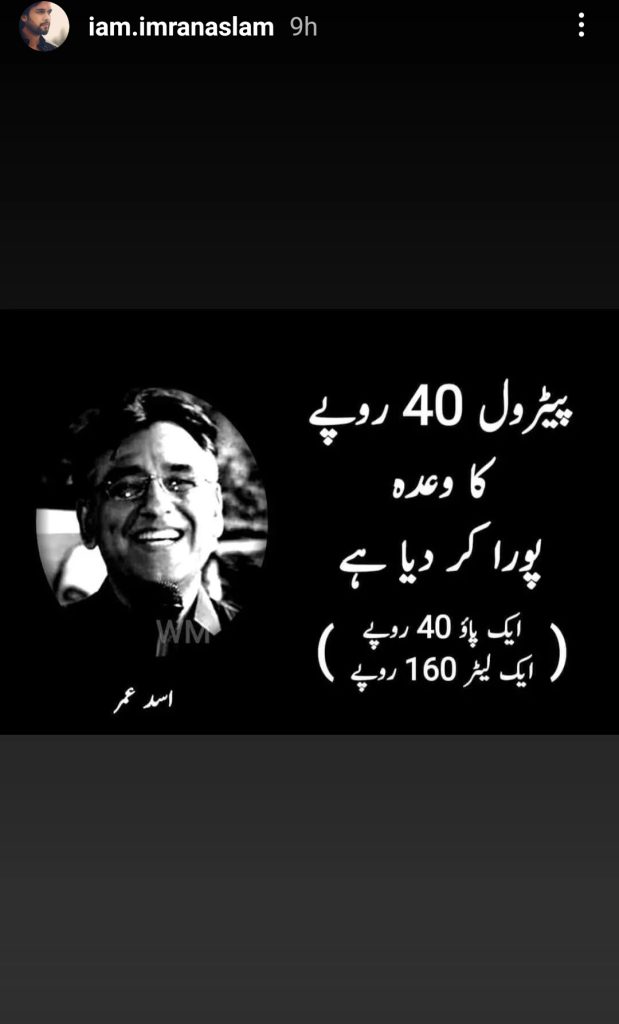 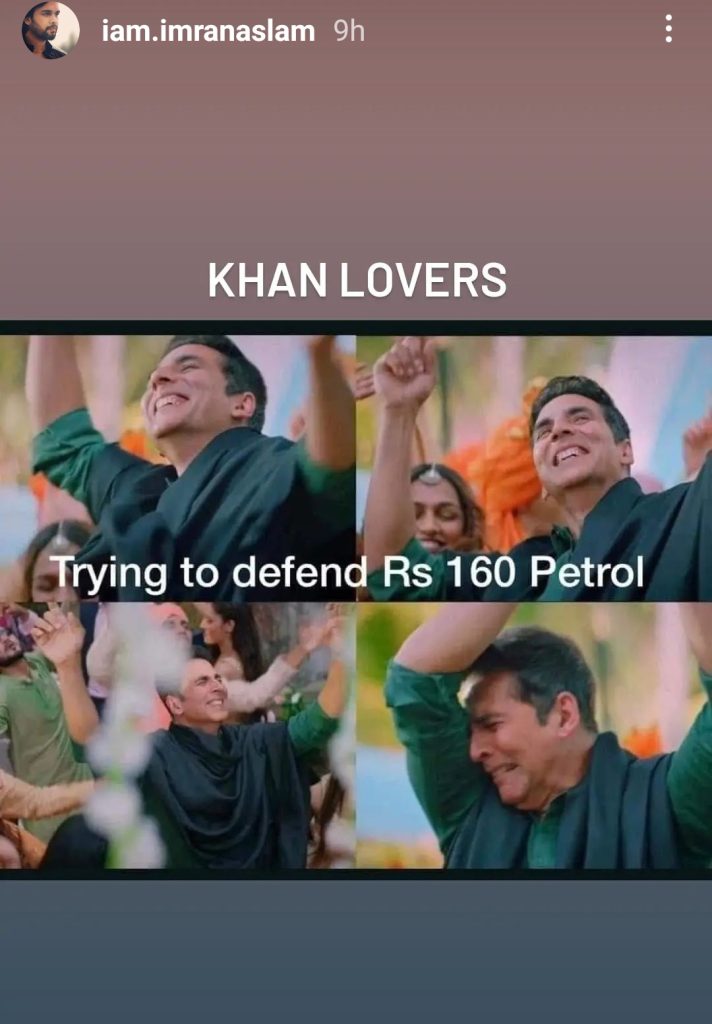 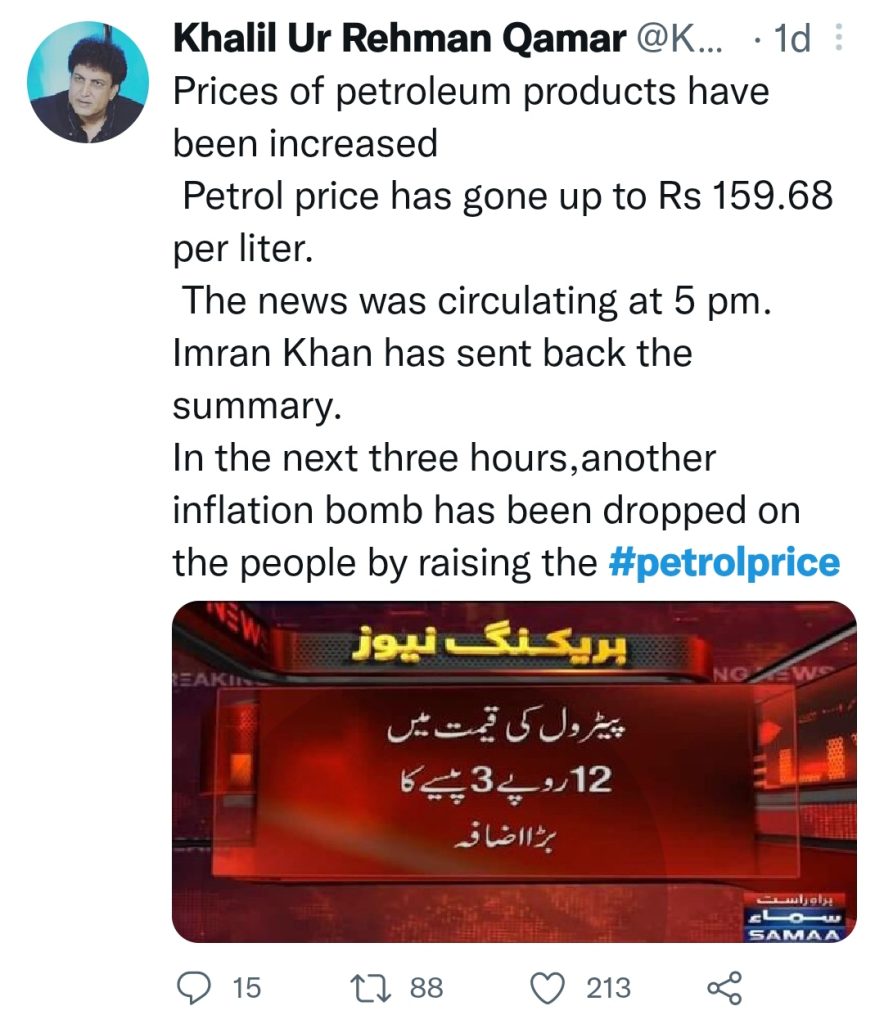 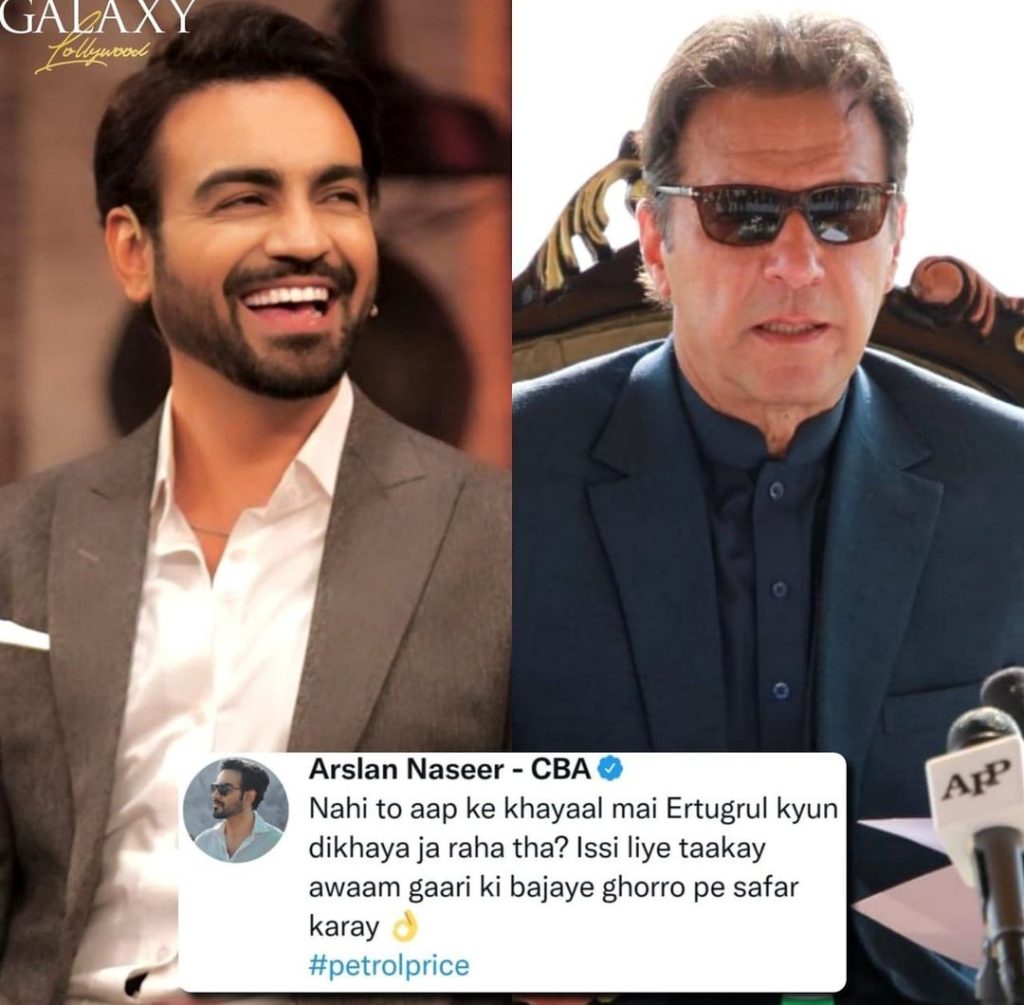 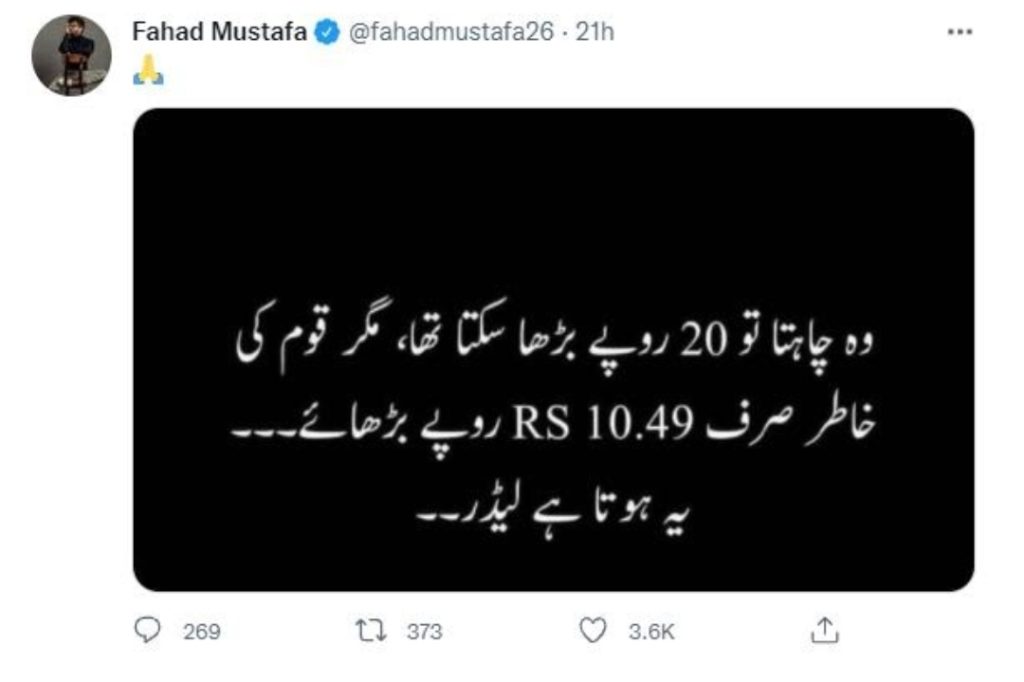 Netizens also responded to it in hilarious ways. 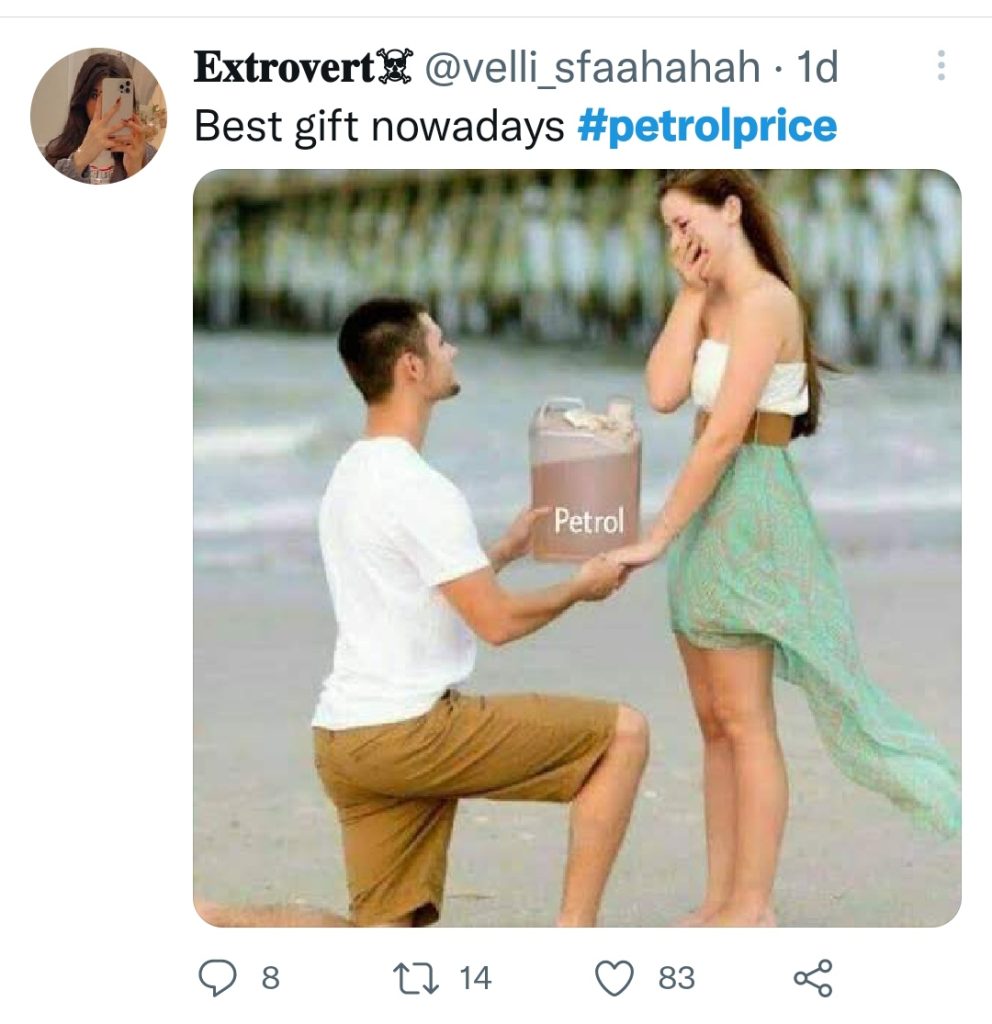 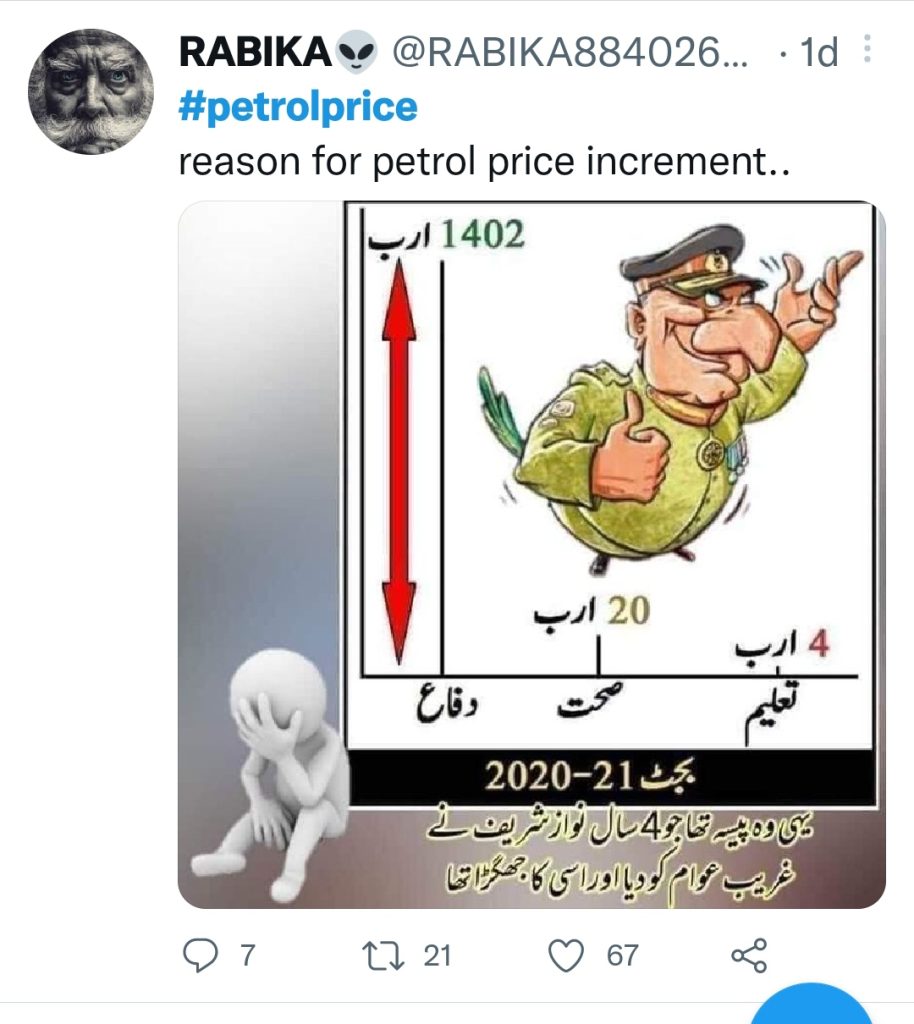 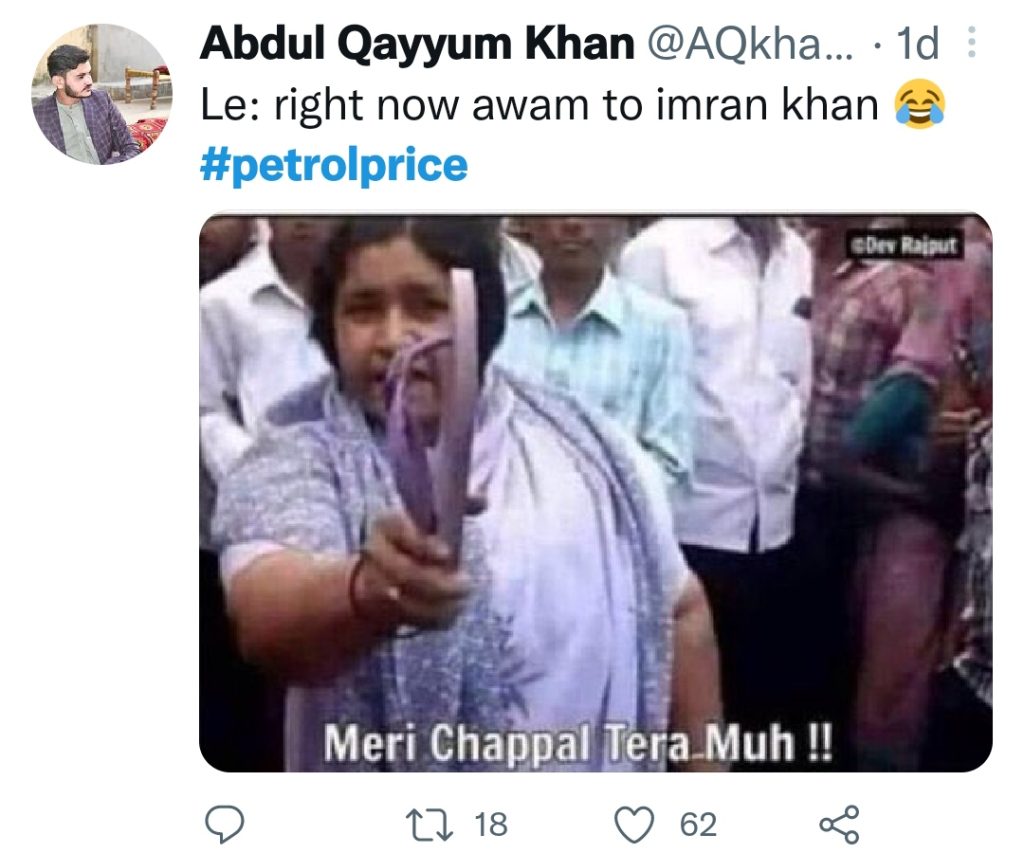 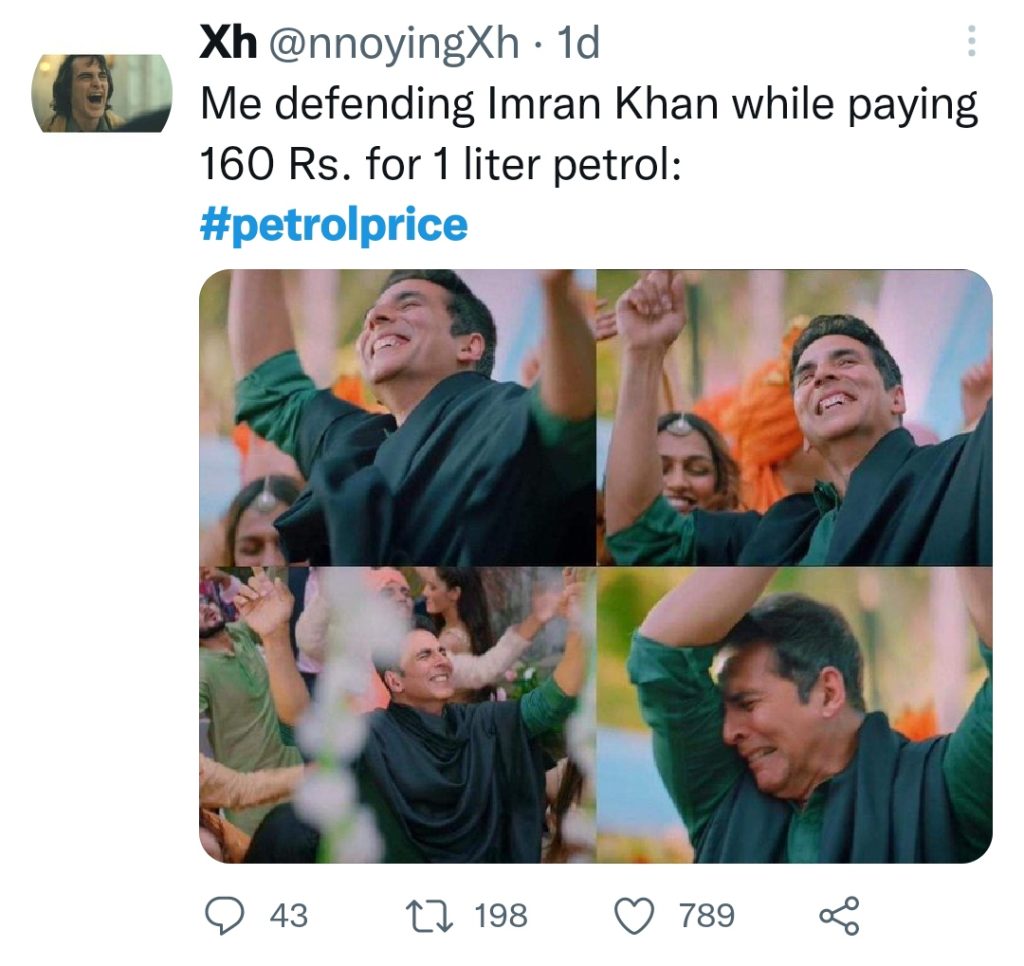