It was on 3rd August that the first look of the animated film 3 Bahadur – The Revenge of Baba Balaam, was revealed, while introducing a new character, Mitthu. And finally the trailer of the movie is out. 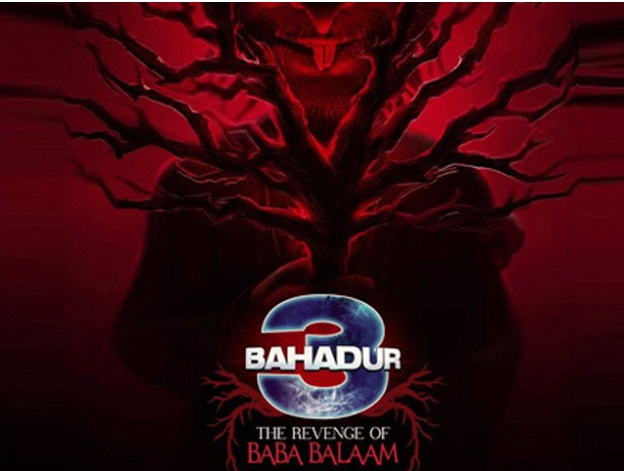 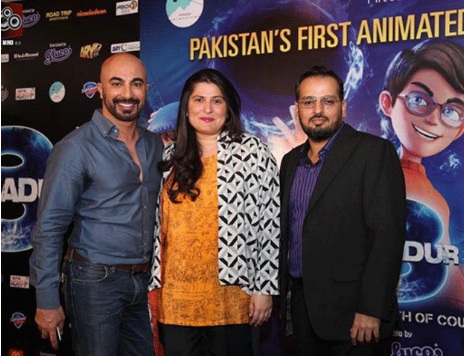 Regarding the film Sharmeen Obaid-Chinoy shared that, “3 Bahadur created a sense of ownership in the Pakistani children and it’s a very special project to me. With the second part, the movie characters Saadi, Kamil and Amna are going to spread the message of bravery and fearlessness for every child across the country.” 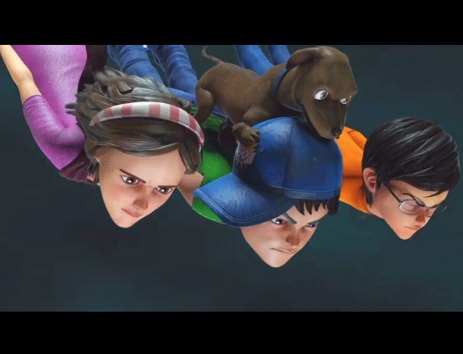 The trailer shows that an evil power will try to disturb the peace in Roshan Basti and the world. The three brave protagonists will save the world.

The movie will hit the cinemas on 15 December.

Trailer of Trailer of 3 Bahadur-The Revenge of Baba Balaam