Lollywood diva Yumna Zaidi is back with a bang, as she’s all set to grace your television screens with her upcoming drama serial “Bakhtawar”. Written by Nadia Akhtar and produced by Momina Duraid Production, drama serial Bakhtawar revolves around the story of a young headstrong girl, who is trying to escape her troubled home, difficulties and pain, and create a better tomorrow for herself. Beside Yumna, the cast features Zaviyar Nauman Ejaz, Saqib Sameer, Mizna Waqas, Noreen Gulwani, Shamoon Abbasi, Sunil Shankar, Huma Nawab, Adnan Shah Tipu and others. 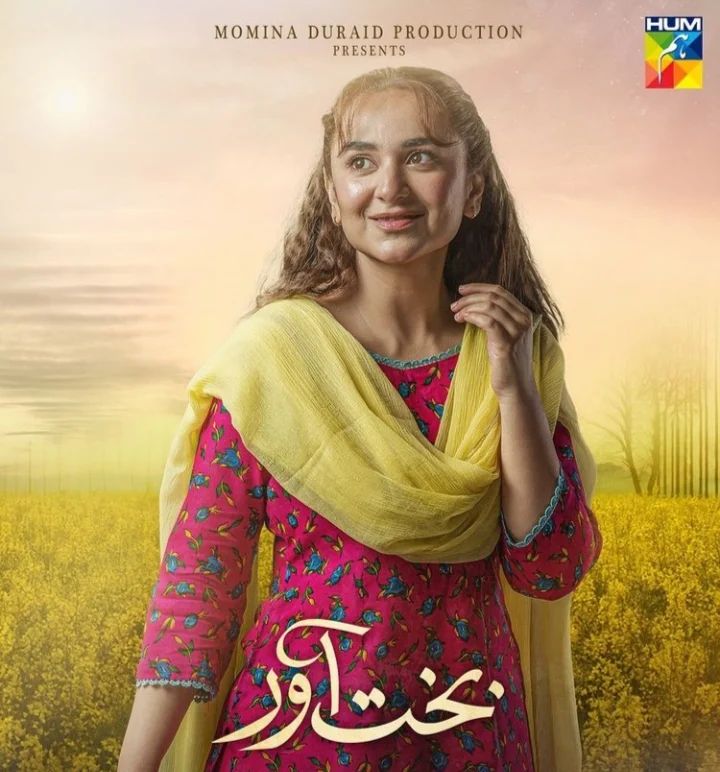 Right after the teasers were released officially, the netizens started praising Yumna Zaidi for her versatility and phenomenal acting skills. Here we have gathered some public reviews, have a look!

The audience is anxiously waiting for drama serial “Bakhtawar’ to air on their television screens soon!