Ertuğrul has been trending in Pakistan ever since its first episode aired in Ramzan. The drama became a hot favorite with the masses and a topic of debate amongst actors in the country about the state channel spending so much money on airing foreign content and broadcasting it in Pakistan, dubbed in Urdu. 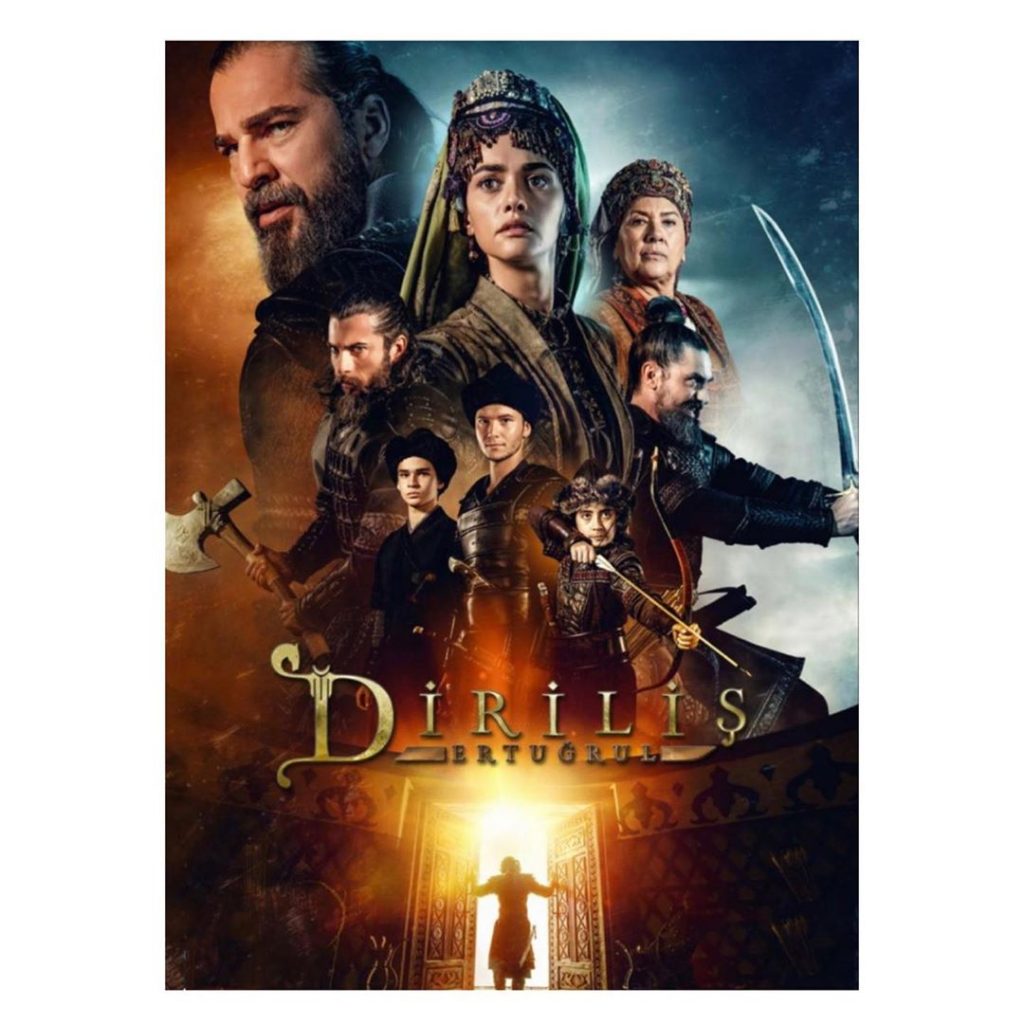 However all the claims and doubts were put to rest when Senator Faisal Javed Khan revealed that Ertuğrul had been a gift to Pakistan from Turkey.

In an interview with The Current, Senator and Senior Pakistan Tehreek-e-Insaf leader Faisal Javed Khan revealed that the President of Turkey, Recep Tayyip Erdoğan, had gifted the drama series to Pakistan as a goodwill gesture. 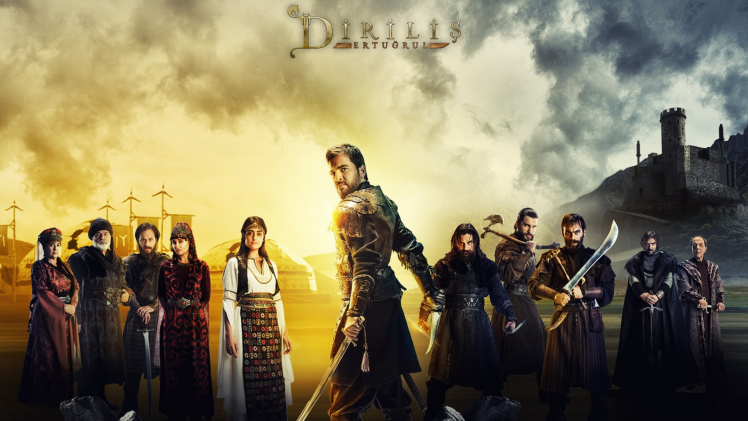 “When President Erdogan met PM Imran Khan, he gifted the series to him as a goodwill gesture,” said Khan. 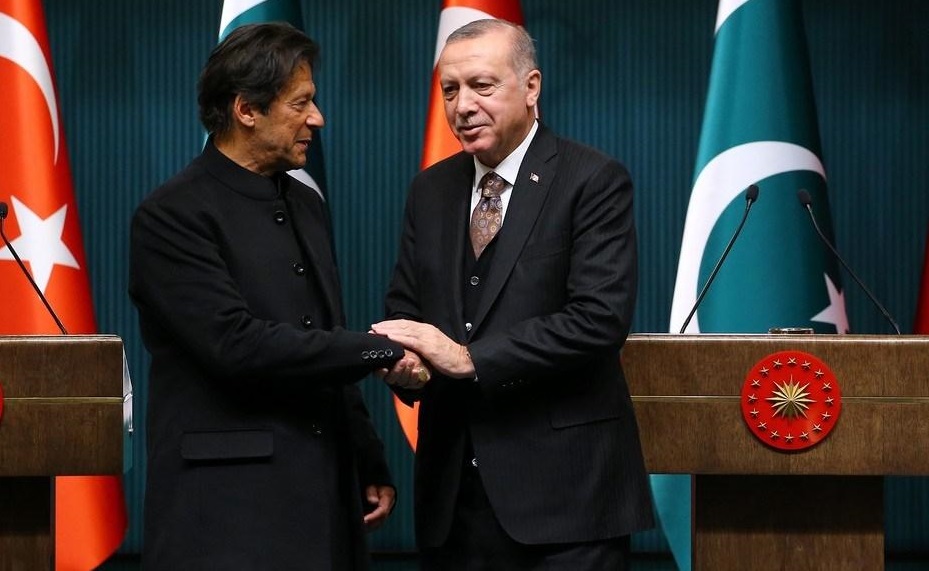 Adding further,  Faisal Javed stated that, “PTV did not have to purchase the drama or its rights. TRT gave the drama free of cost to PTV.”

Senator Faisal Javed also mentioned that PM Imran Khan’s main aim was to enable the youth to learn about the rich Islamic history when he requested the state-owned channel to air Diriliş: Ertuğrul.

However mentioning that the government didn’t intend to explore the topic further, Khan added, “Islamic history has been extensively explored by different cinemas across the world including Turkey and Iran, which is why it doesn’t make any sense to spend further resources on the subject.”