Imran Khan has recently given a statement which outraged a lot of feminists. Imran Khan has said, ” I had lived all my life abroad and we have seen all the evolution that West has gone through in terms of vulgarity”. Imran Khan said that the Adult films trend was started there and it was risen within few days. Firstly, it was hidden and now it’s out of their hands, now,same is happening in Pakistan. He said that vulgarity and obscenity should be controlled in order to control rapes. 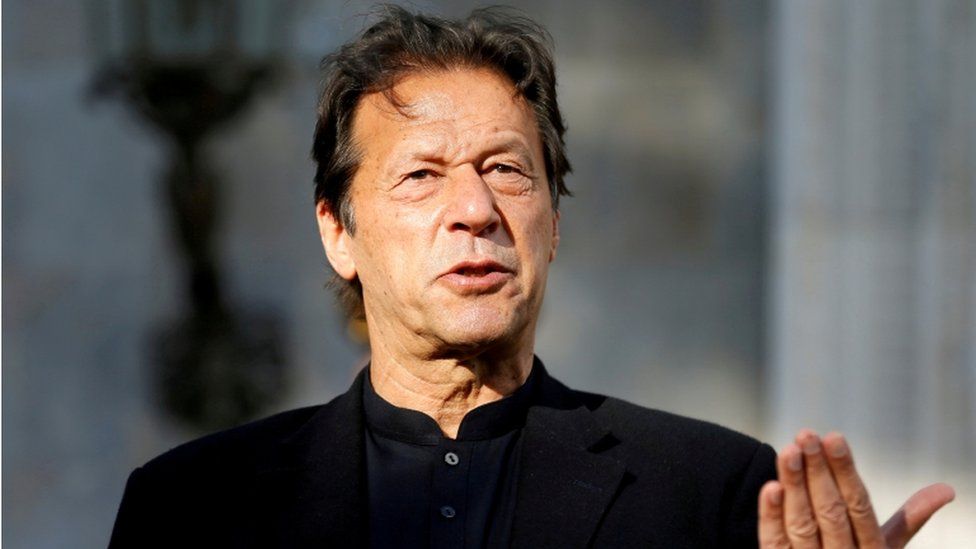 After hearing this a lot of Showbiz, media and international personalities including Jemima got furious and recorded their protest. 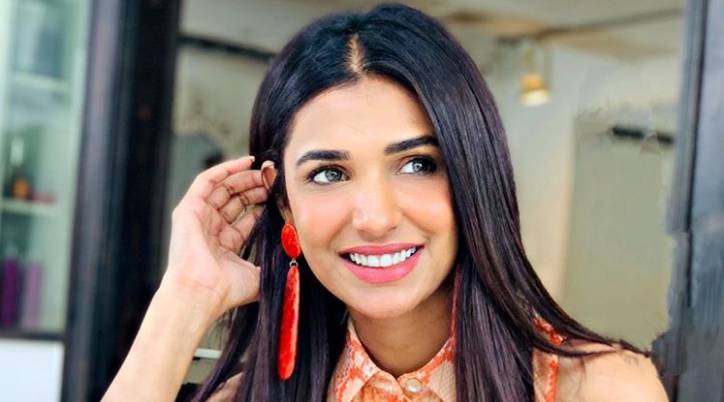 Likewise, Amna Ilyas recorded that she is disappointed with Imran Khan’s statement, she said that he should take his statement back otherwise he’s not her Prime Minister. 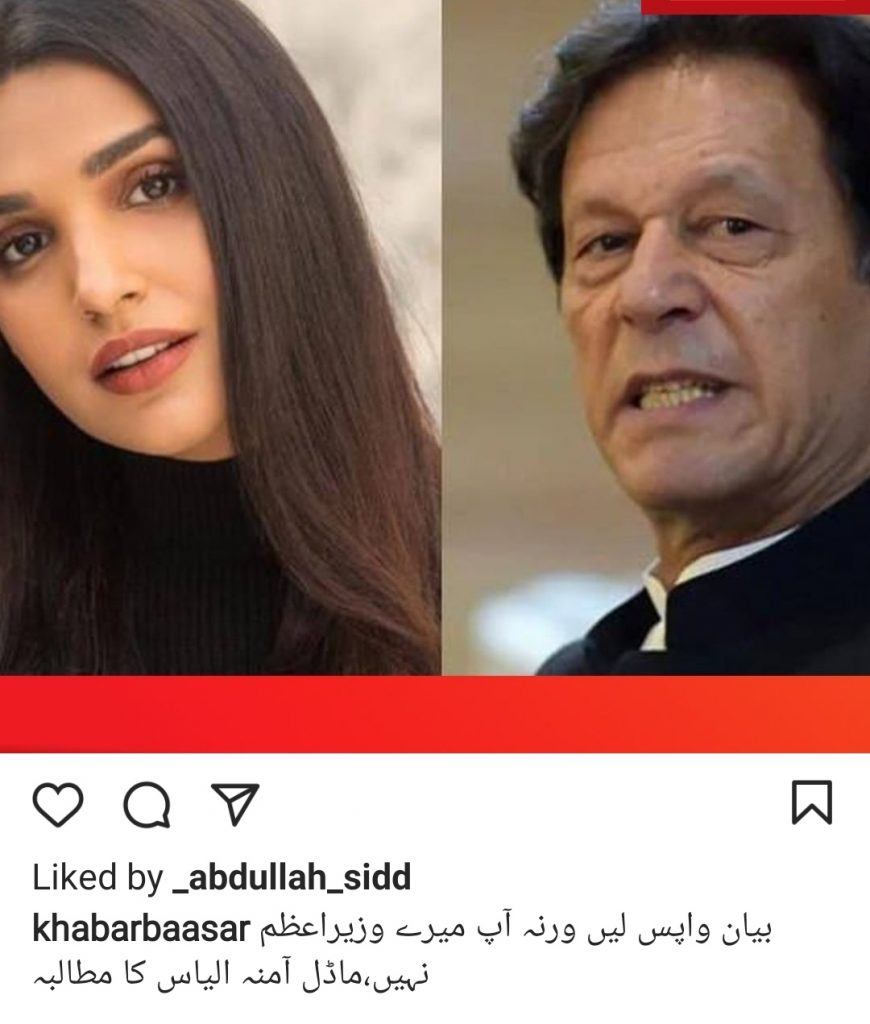 This video outraged Twitteratis, they have recorded their strict protest in the light of her profession and bold photoshoots. 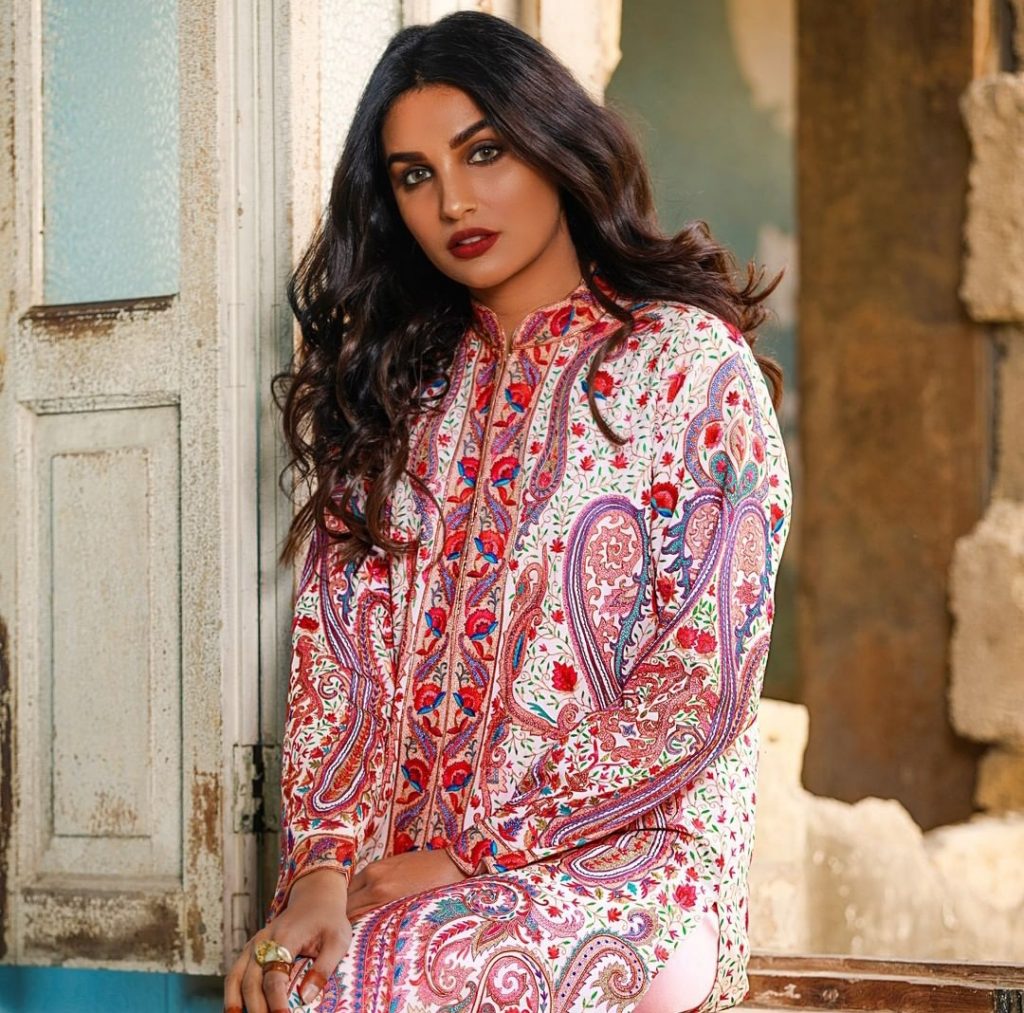 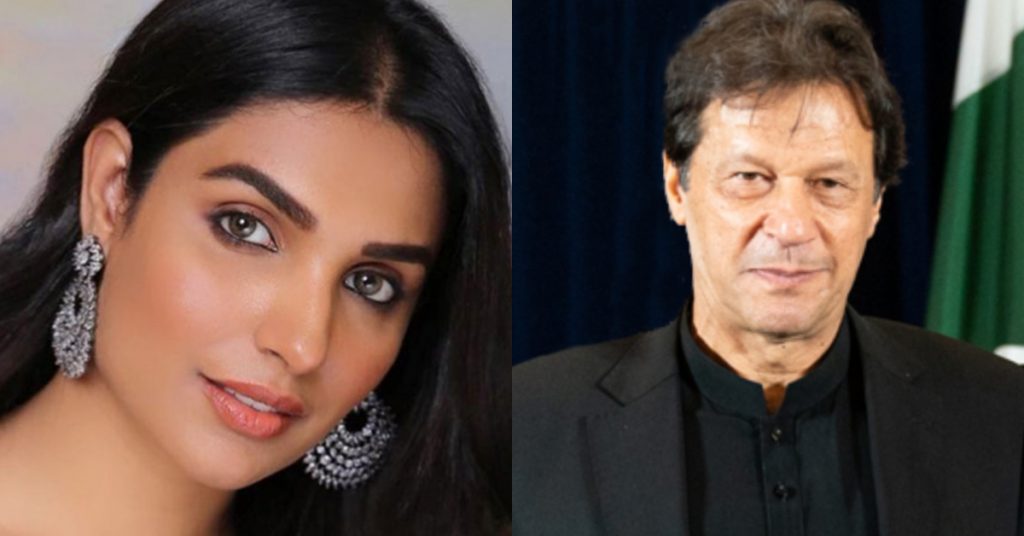 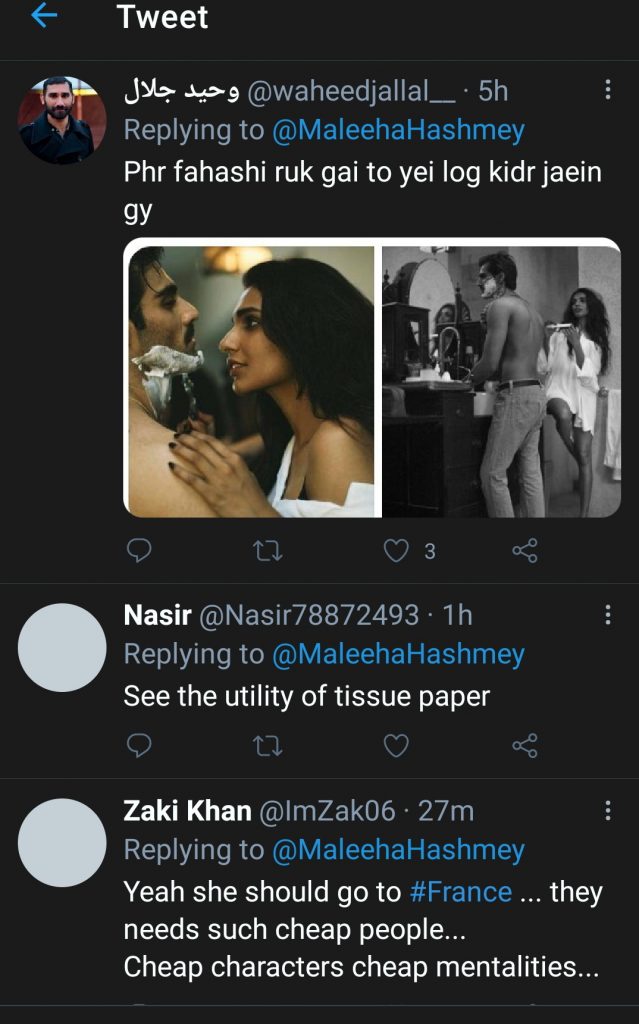 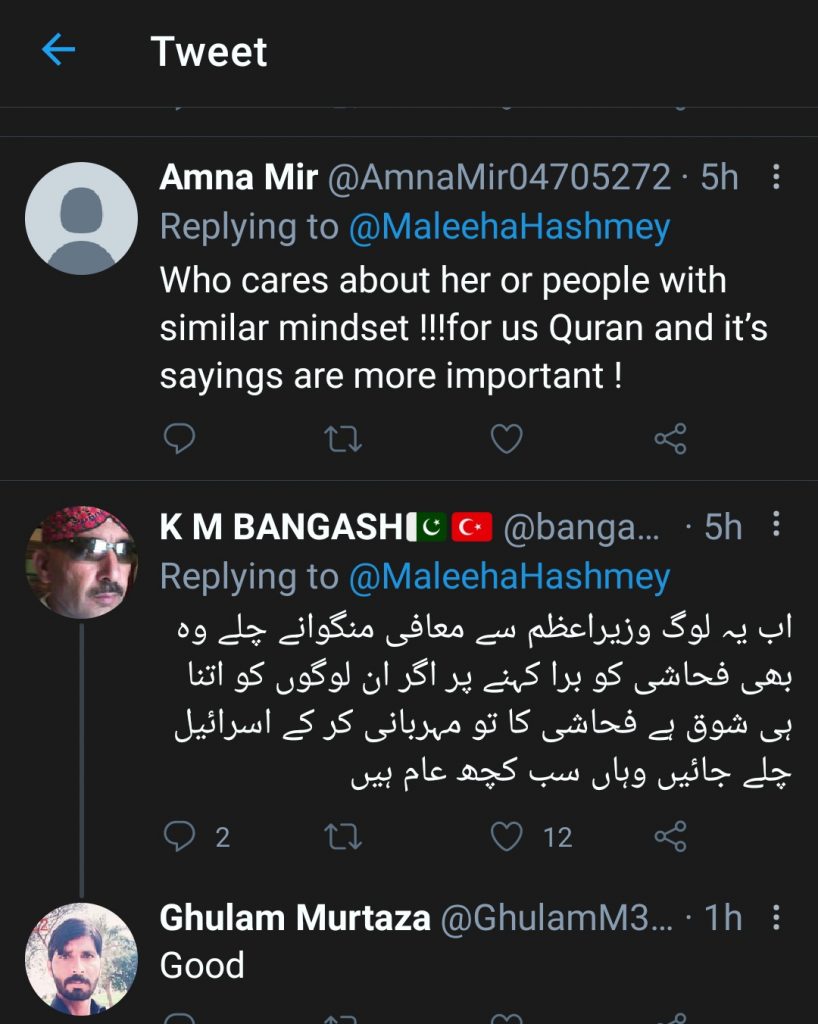 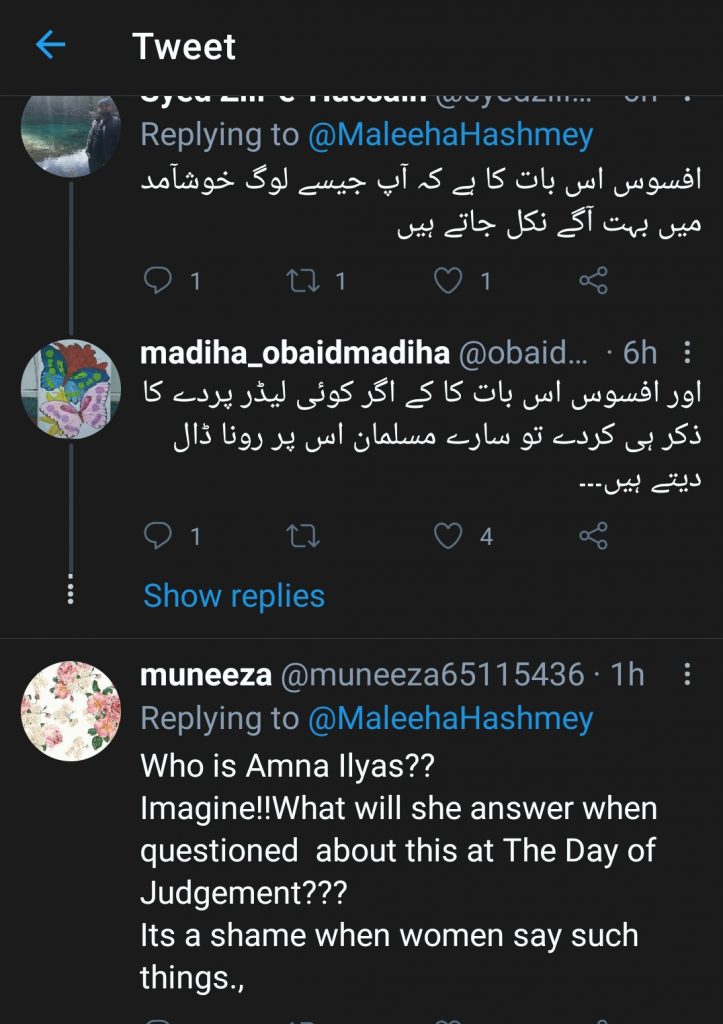 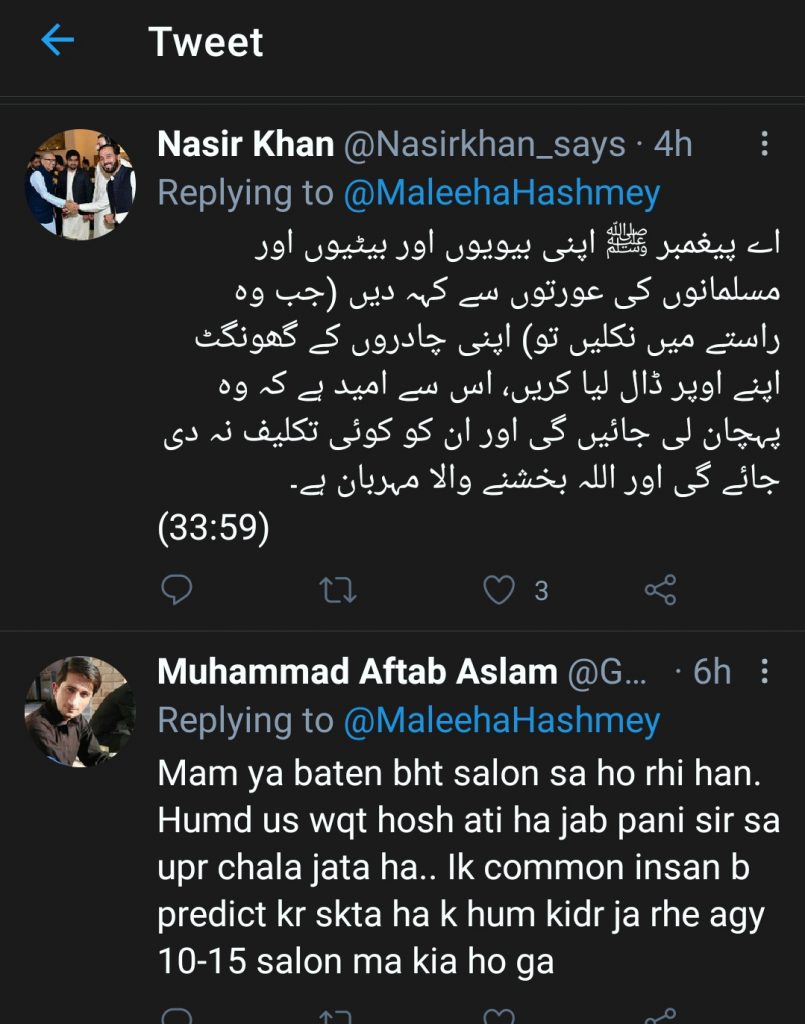 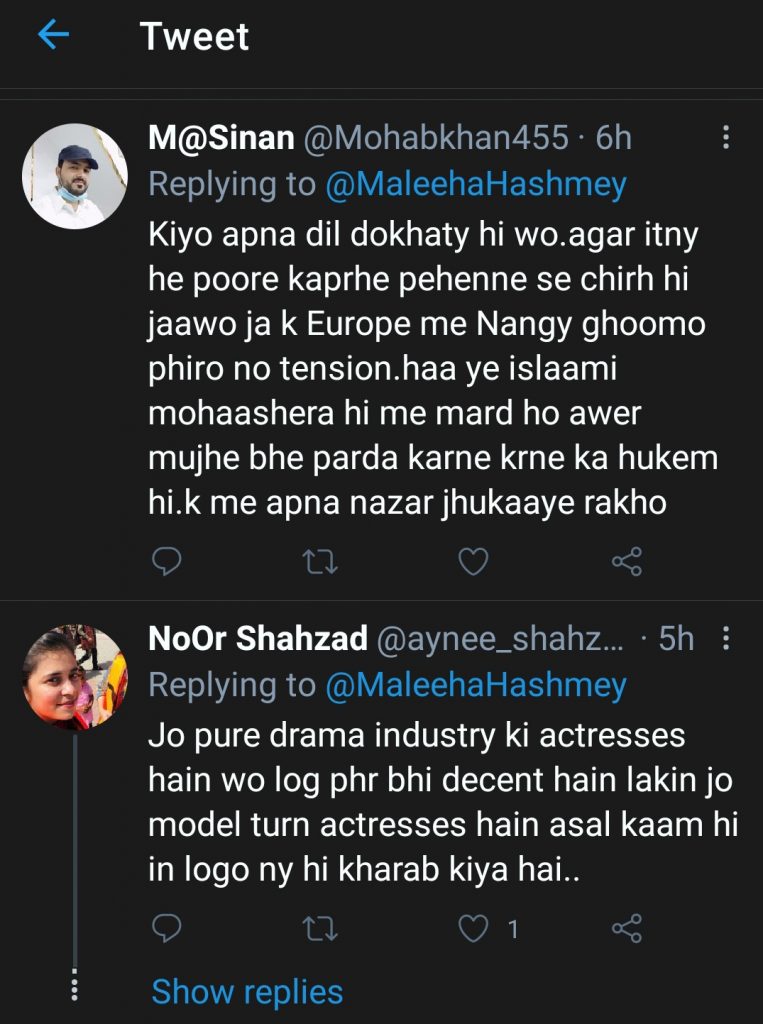 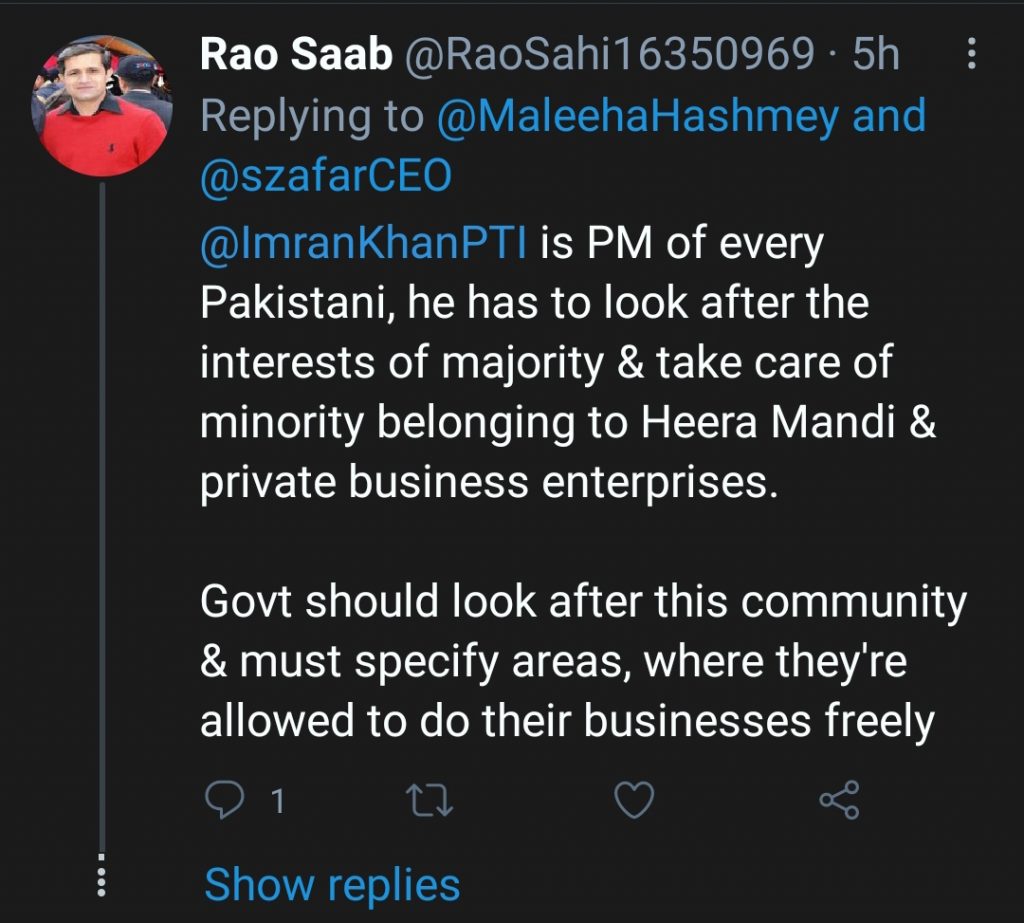 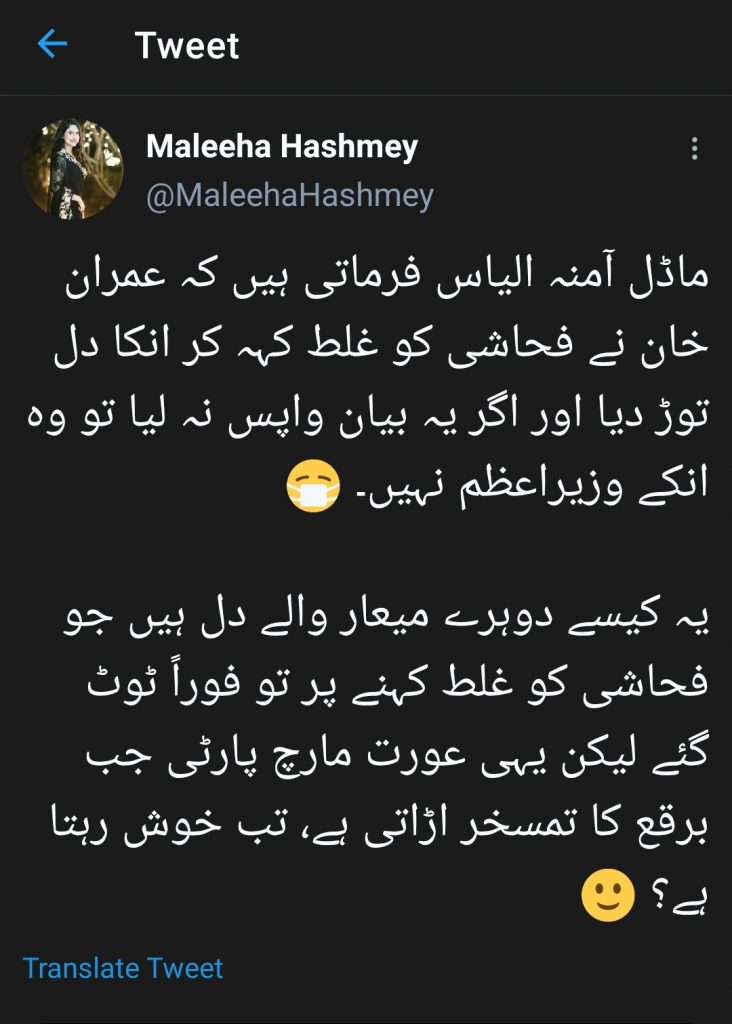 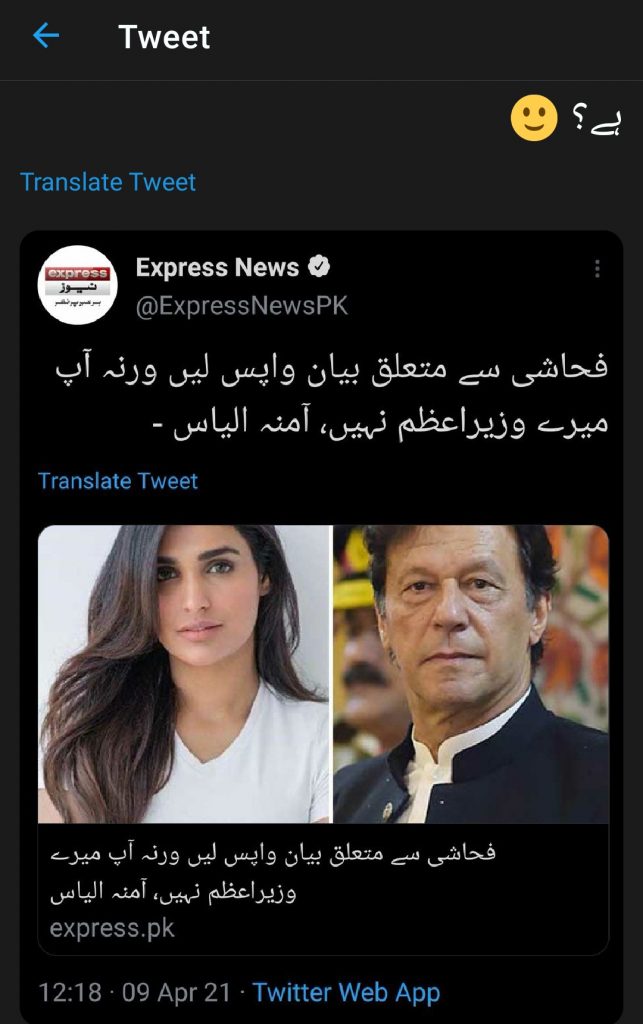 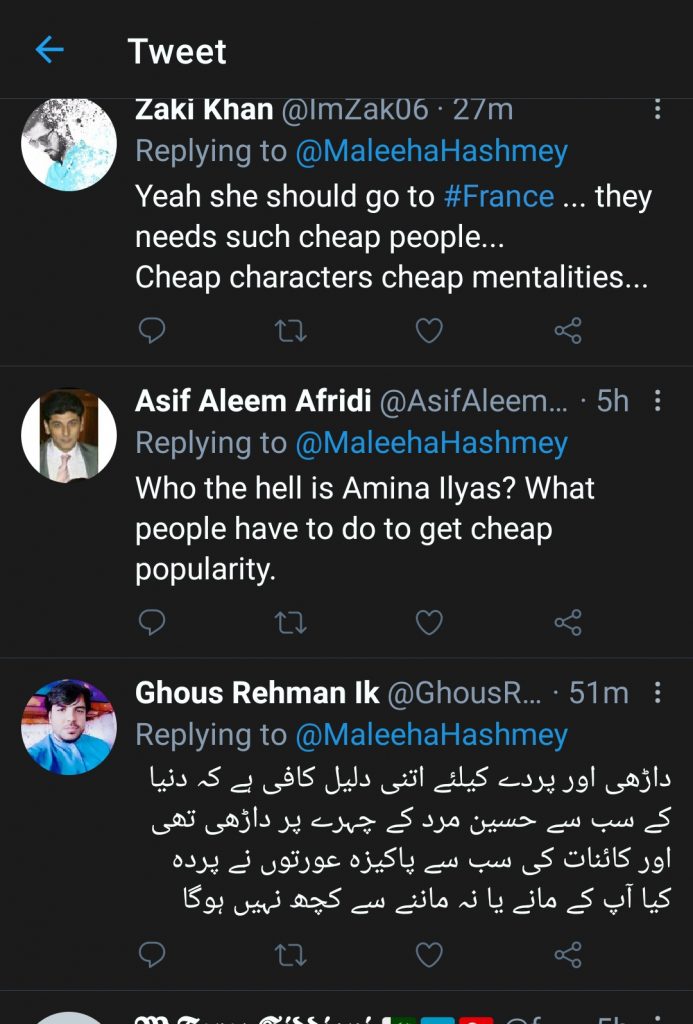 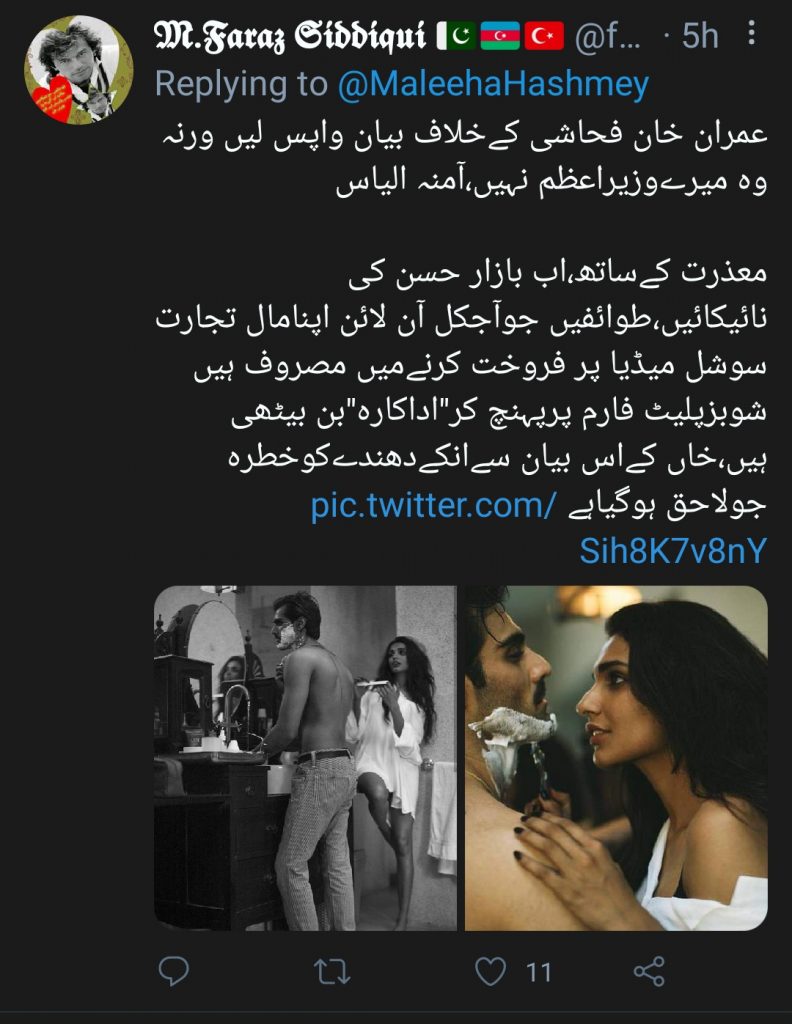 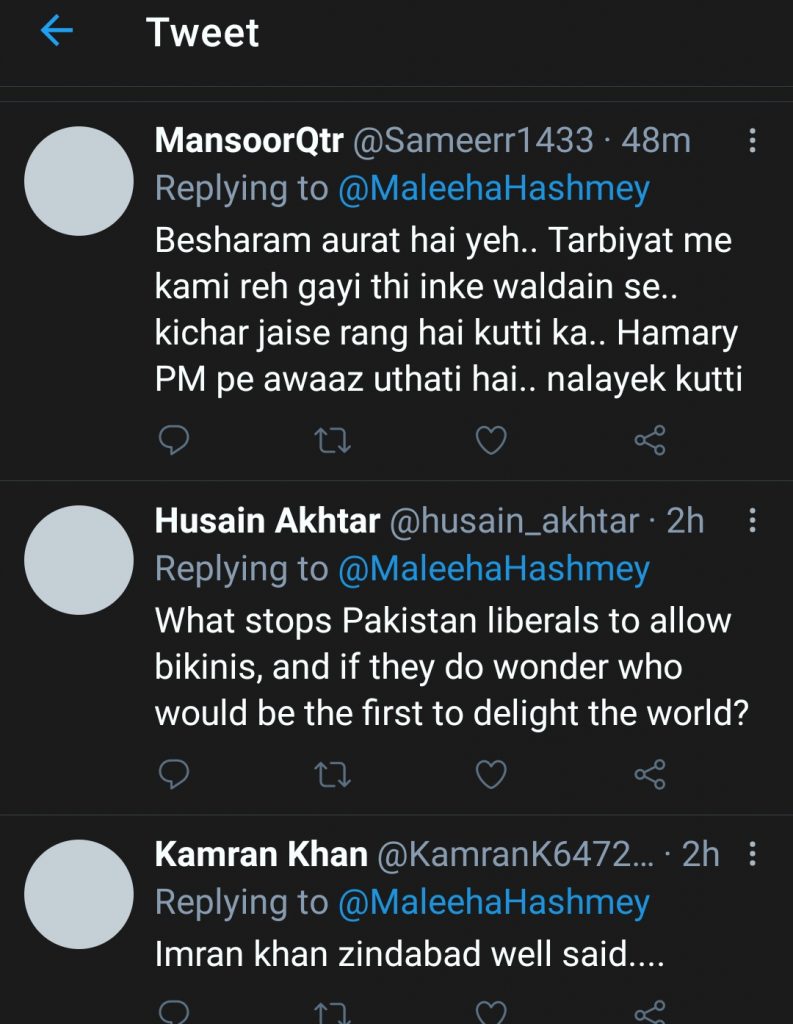 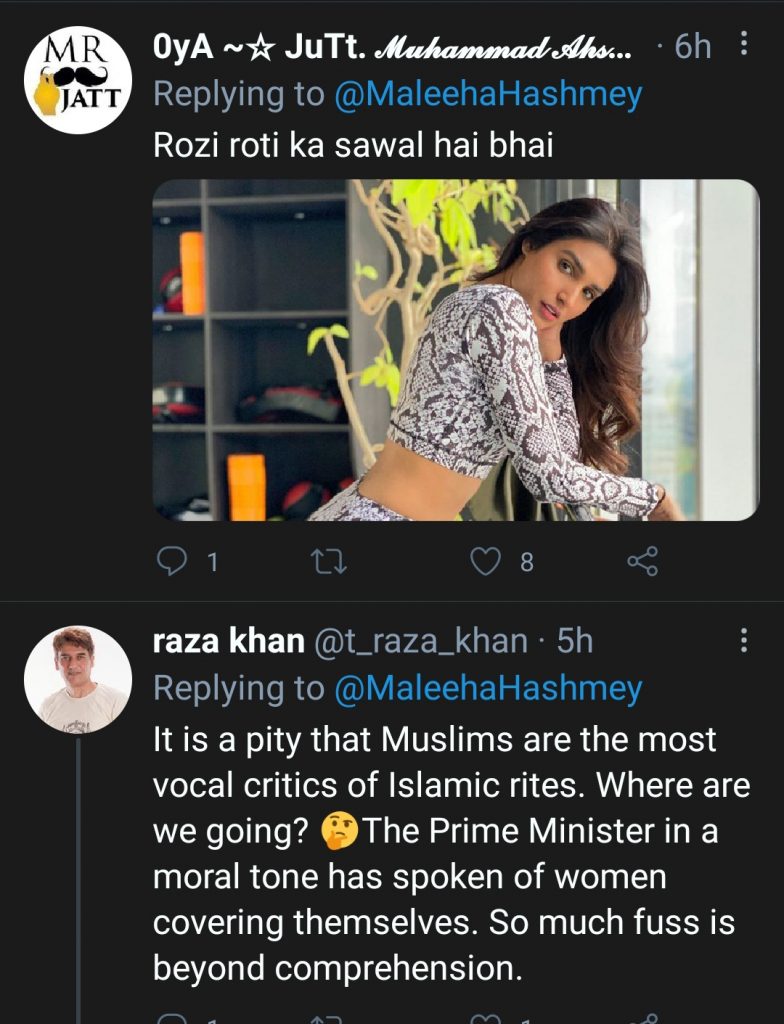