The internet sensation Taher Shah has come back again with his another hit song ‘Farishta’. This song is similar to his previous song ‘Mankind’s Angel’.

Taher Shah kicked off his career in 2013 with his much popular song ‘Eye to Eye’. He is pretty famous around the world for his songs. 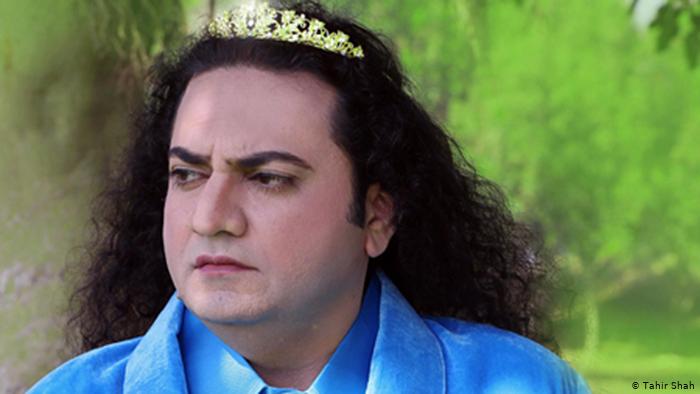 As soon as the song was released, people went crazy over it. It’s trending on Twitter and people have come up with the funniest reaction on this song. 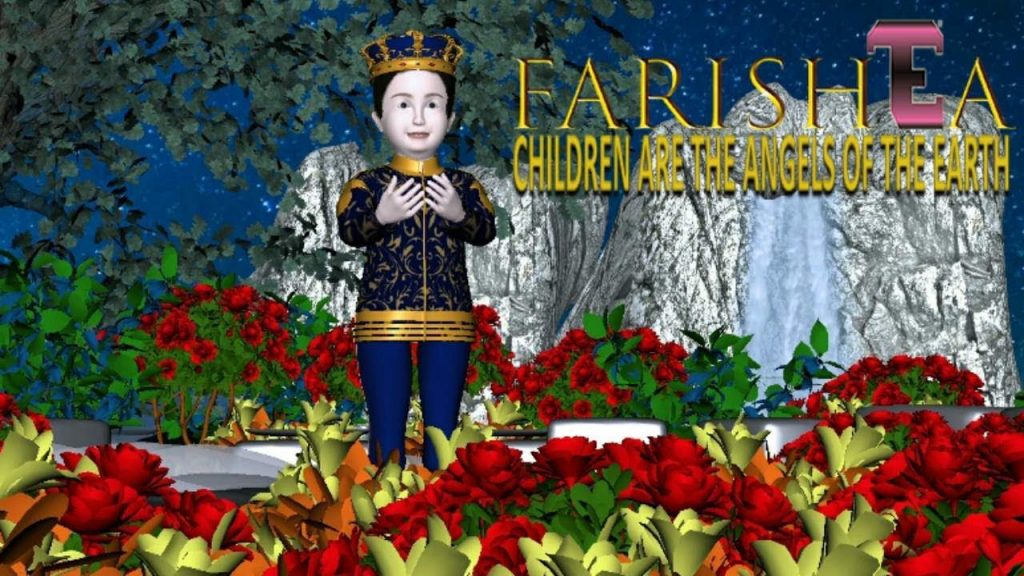 Let’s check out how people reacted to his song:

#TaherShah
Me on 1st of every month vs Me on the End of Month. pic.twitter.com/GpCSROVFrZ

I said, i back with another one 😄
Mery liye songs ni mery Liye jung.#TaherShah #farishta #ReturnOfAngel pic.twitter.com/AGNSuM4nKN

"I hope april won't be such a disaster".
April:#TaherShah pic.twitter.com/Ip87WwKOWS

Even That "Insan Farishta" has got someone in his life but you don't. 😭😂#TaherShah pic.twitter.com/RRrBxbcZSk

Corona wants to go to pluto after listening to #farishta by #TaherShah pic.twitter.com/gvAe0Sbgd0

The word 'farishta' in the new #TaherShah song has been used 36+ times. I strongly recommend getting high on acid before watching the video. pic.twitter.com/MaBJAA9vPg

When you realize that the #Farishta is supposed to be #TaherShah’s son and he’s promoting child marriage. pic.twitter.com/tiAATRoBl9 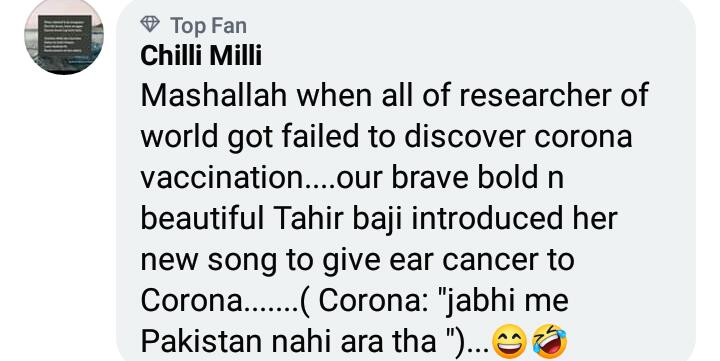 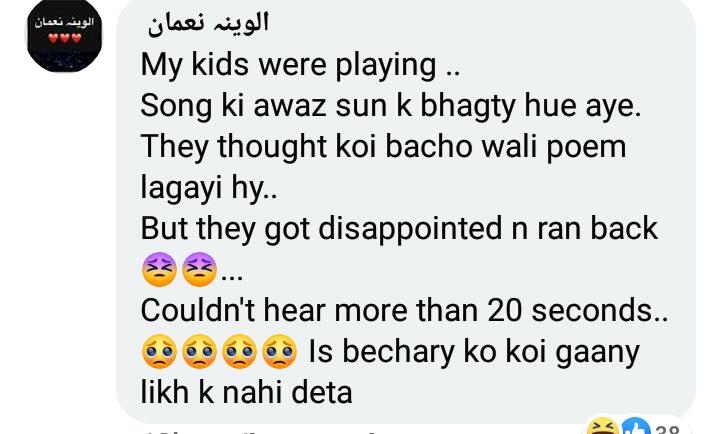 What do you think of this latest song by Taher Shah? Share with us in the comments section.