Tamasha is an Ary Digital reality show. The show has been airing daily since last 41 days on Ary Digital, the show started with a buzz but soon people lost the interest because of the daily fights which looked useless. However, people are still interested in seeing top finalist. Fans are saying that they have lost the interest because the Team Tamasha has eliminated almost all the potential popular finalists including Nauman Javed, Saeeda Imtiaz, Saim Ali and Maira Khan. People say that Tamasha is just favoring Rauf Lala and Aadi.

Today, Tamasha house has eliminated one of the deserving finalists Maira Khan who had been a vital part of house from tasks to the house chores, she did every thing perfectly and entertained viewers. Maira also cooked the food for the house for more than a month. Well, people wanted Humaira, Rauf Lala and Aadi to leave from the day one but no one could have ever thought about major eliminations like Maira. 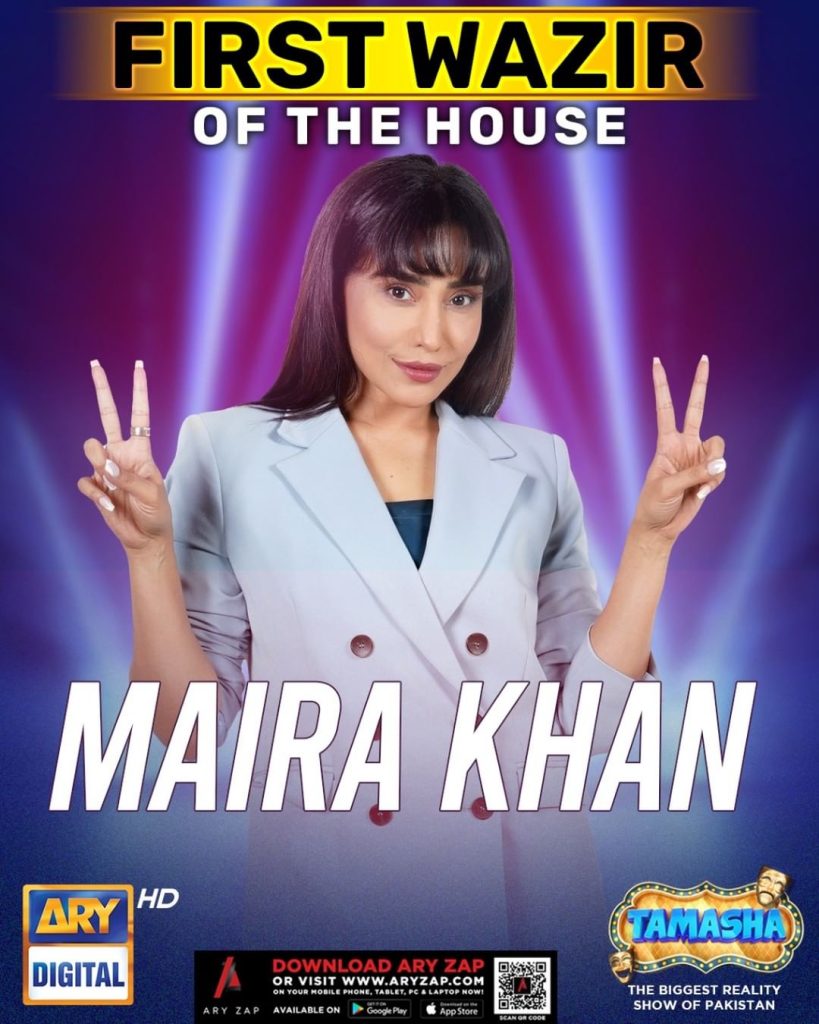 Ary Digital has also announced the eliminations on their Instagram page as well. 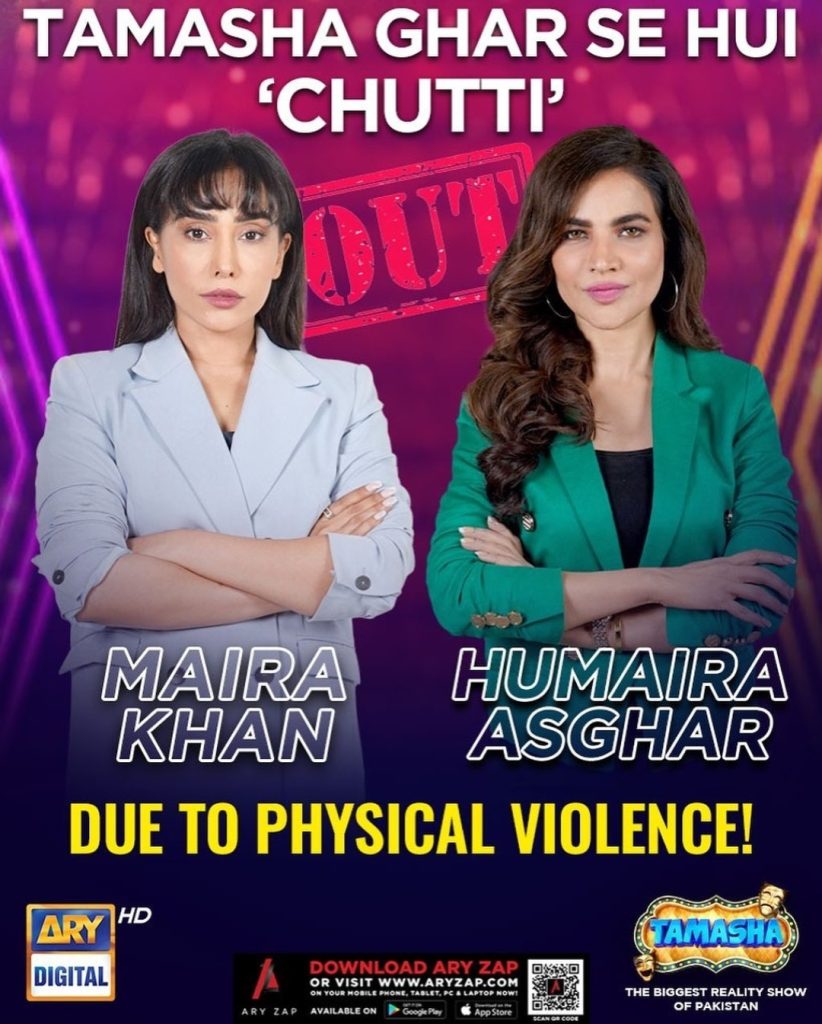 Here is the whole encounter of Adnan Siddiqui with Humaira in which Maira admitted that she had committed a mistake and Humaira was also cross questioned, well, Adnan Siddiqui replayed their fight in the house as well. Have a look at the whole scenario!

Fans are angry on one the major finalist’s elimination, however, they are okay with the elimination of Humaira. Audience is also saying that the show is scripted. Here are comments for you! 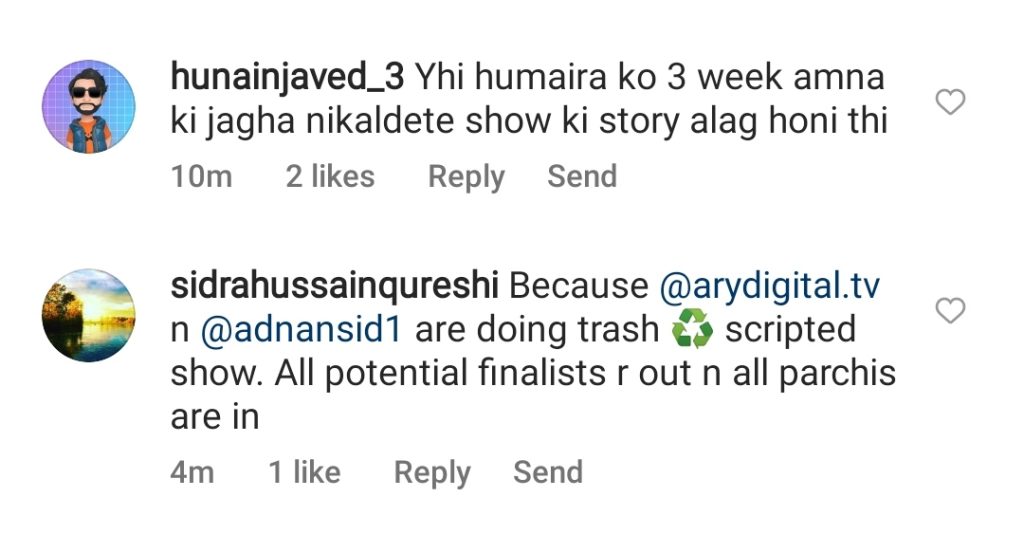 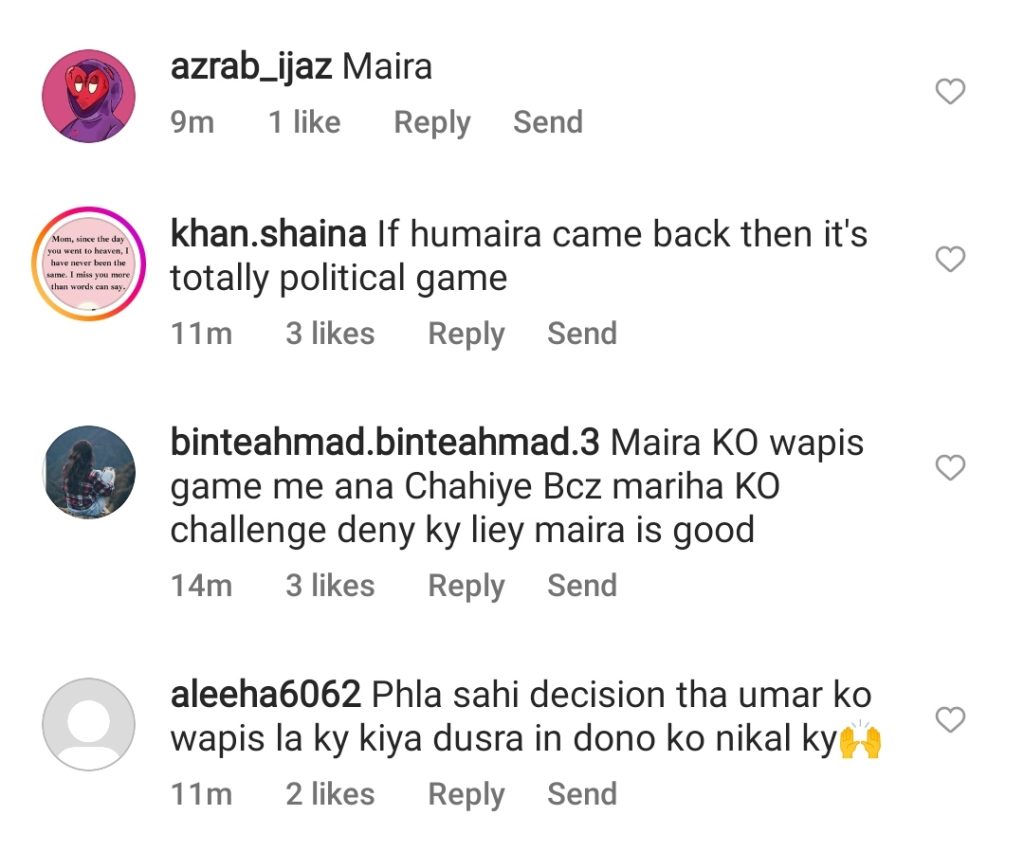 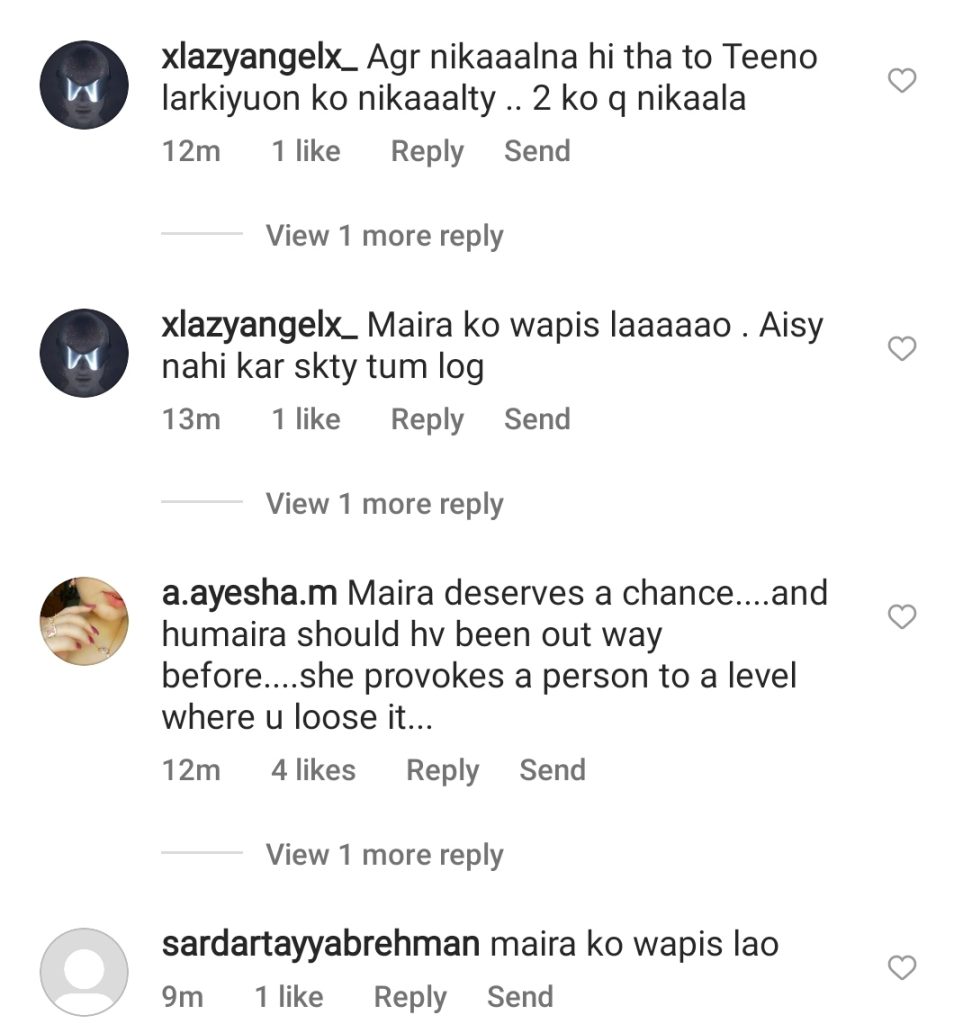 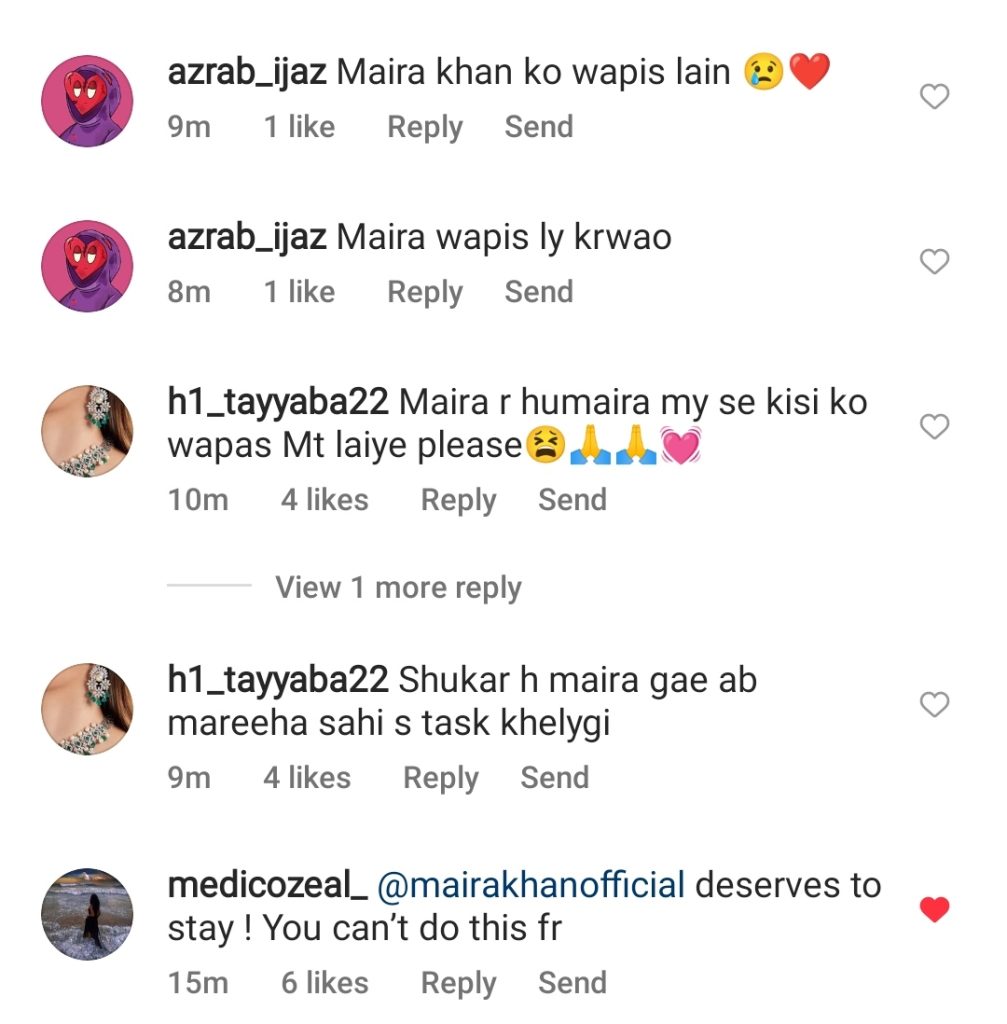 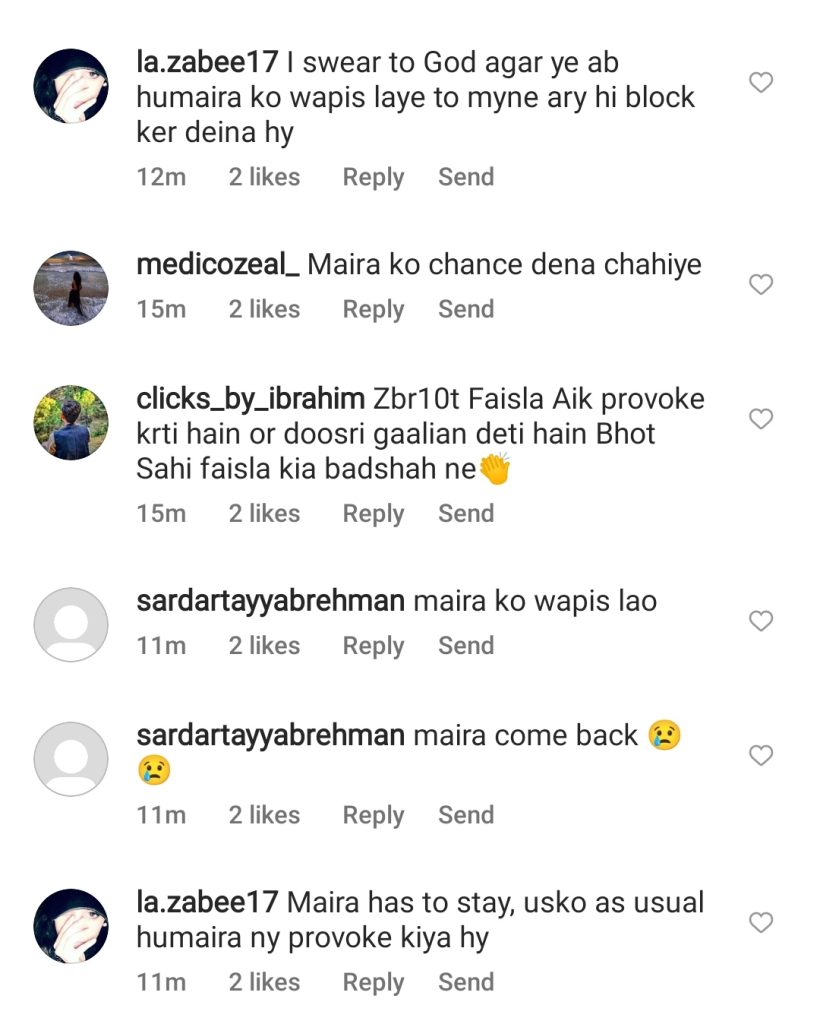 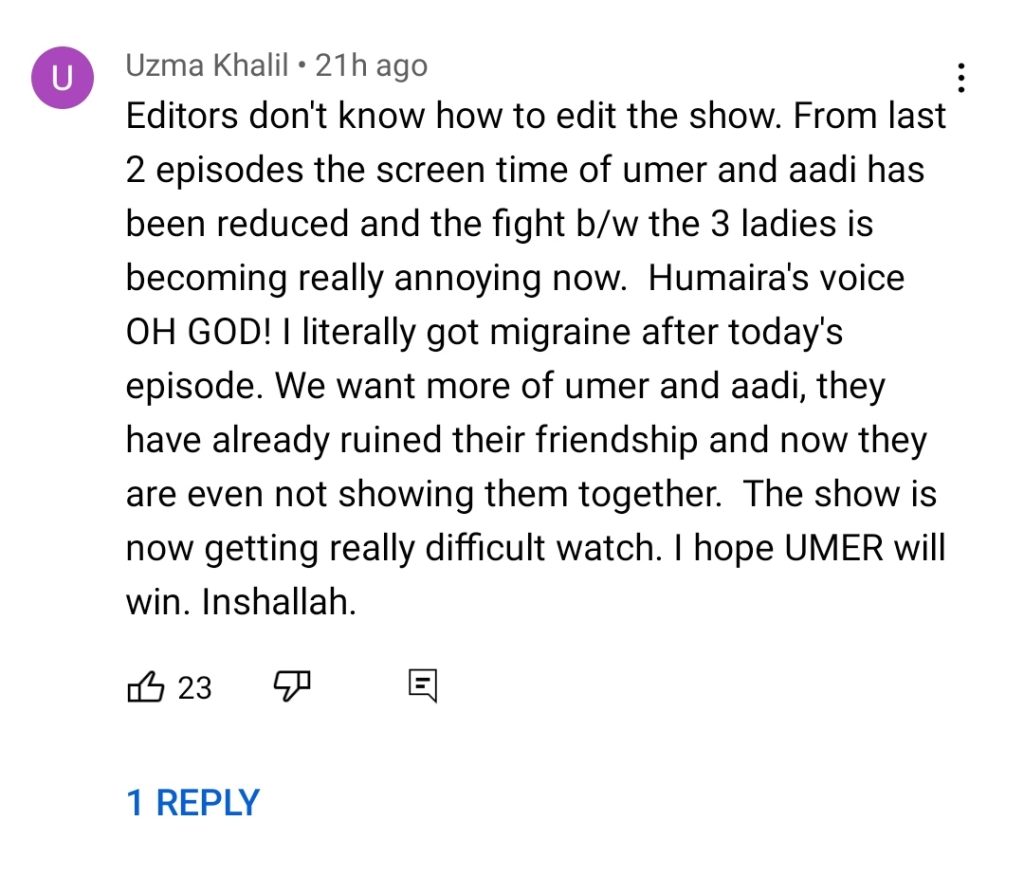 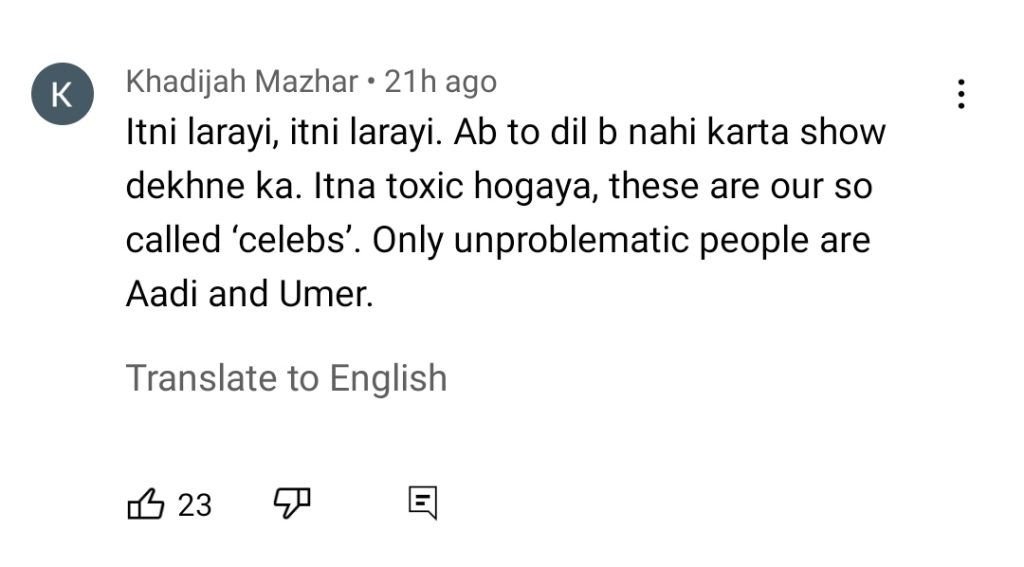 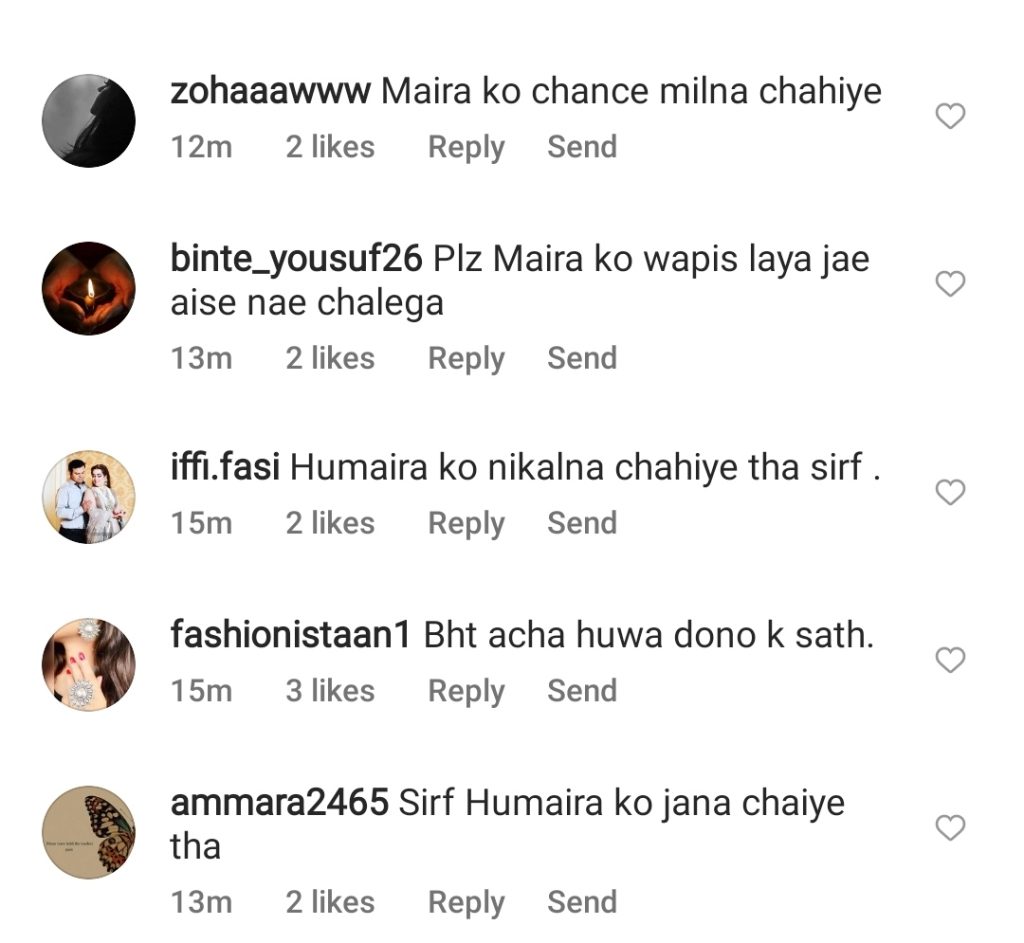 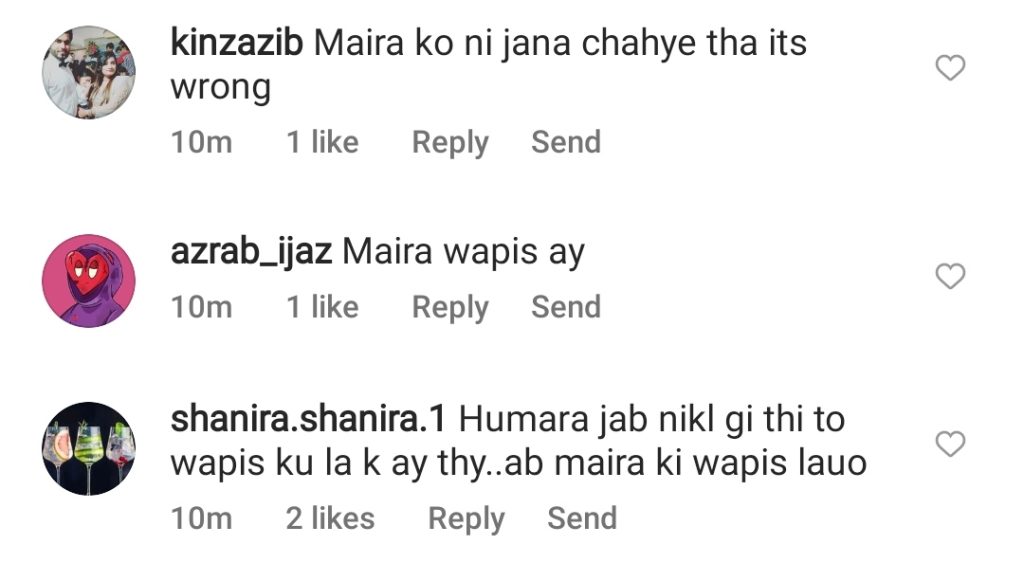 Many people say that the show is useless and no way near to Big Boss, what is your opinion? Do tell us about it!