Umar Akmal is a brilliant Pakistani cricketer who has played for national team as a wicket keeper and batsman. Umar played for Pakistan national cricket team between 2009 and 2019. Lately, he was temporarily banned by the Pakistan Cricket Board for eighteen months for not disclosing about the match-fixing calls. Now, the duration of ban has ended. Umar Akmal has also spent a few months in USA, where he played cricket. Recently, he played PSL season 7. 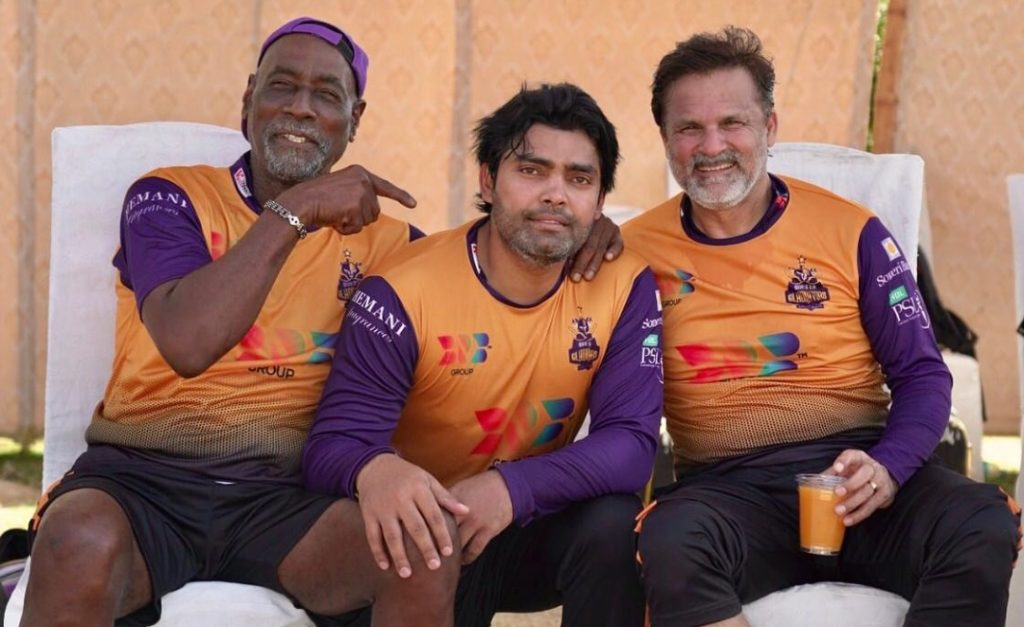 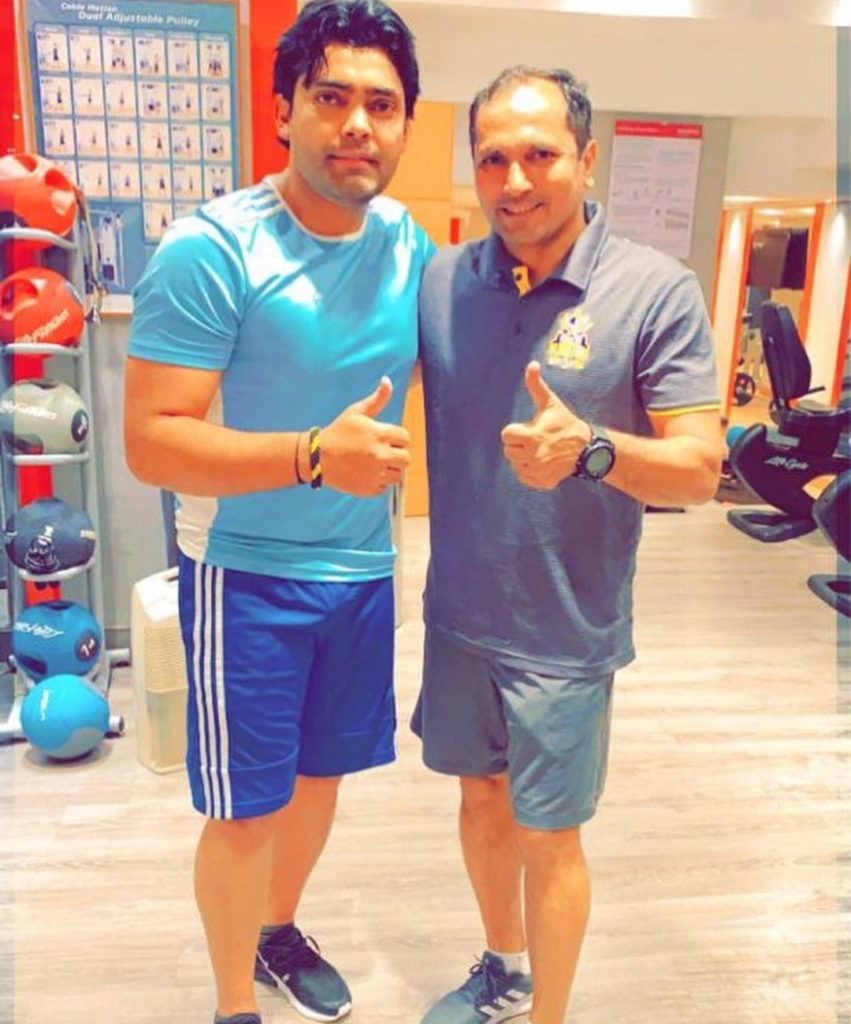 Lately, the cricketer has been blessed with a baby boy. He has shared the good news with his fans. Taking to his social media accounts, the crickerter said, “To all our well wishes, we are overjoyed to share that we have become proud parents to a beautiful baby boy, we thank Allah for our abundant blessings”. He also shared adorable pictures of his wife and new born. 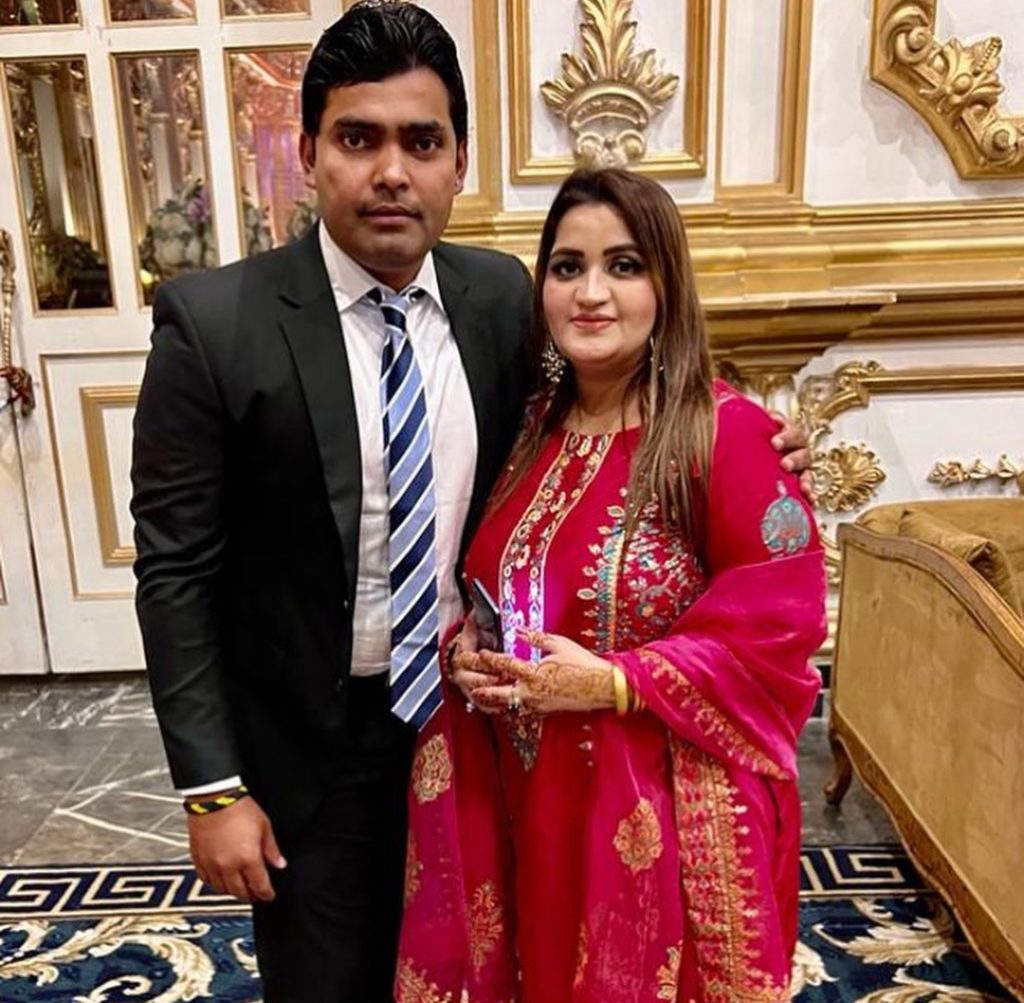 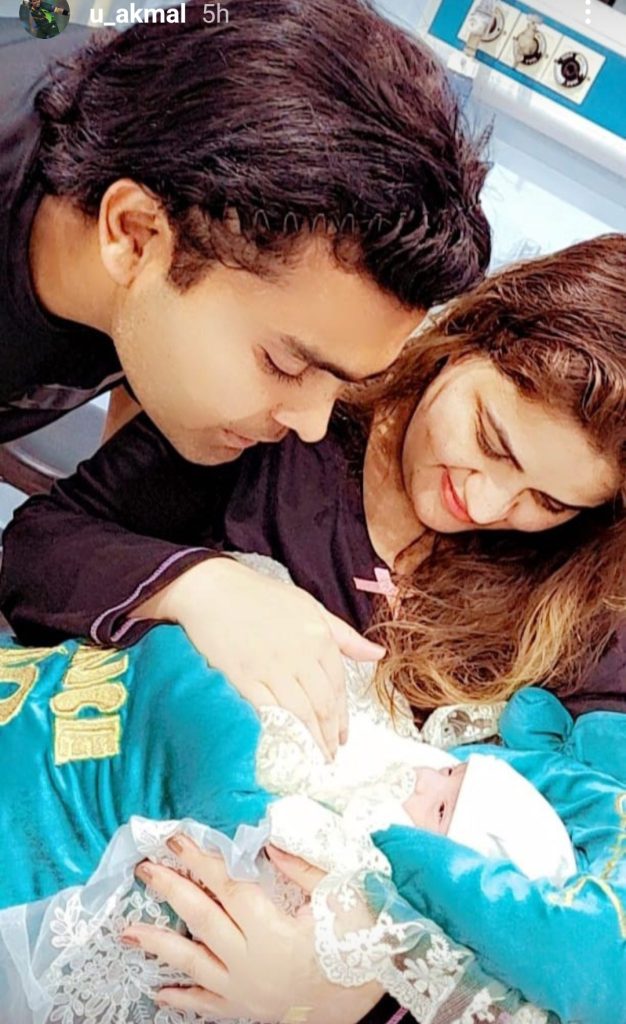 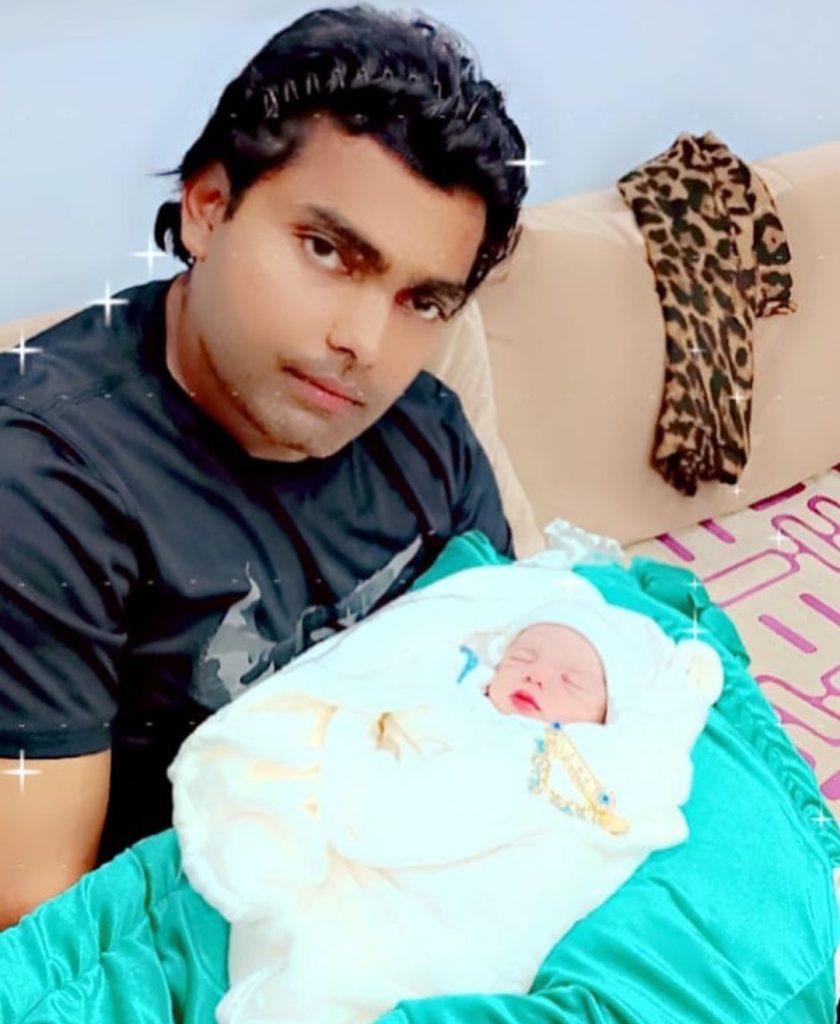