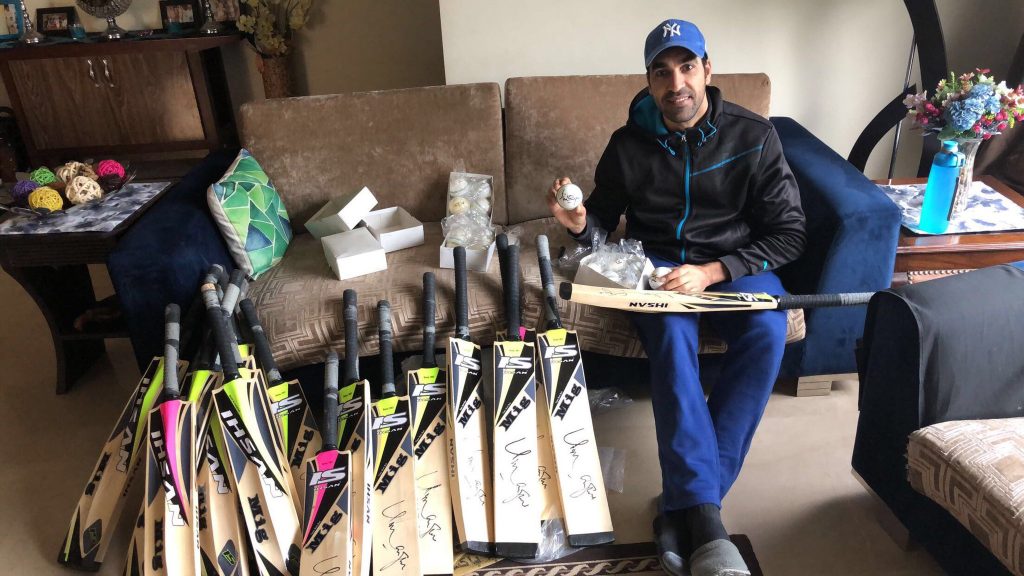 Recently, he is coaching for Pakistan Super Leage. Umar Gull has played all the three formats of cricket as a right arm fast medium bowler for the Pakistani national cricket team. He was also good at batting. 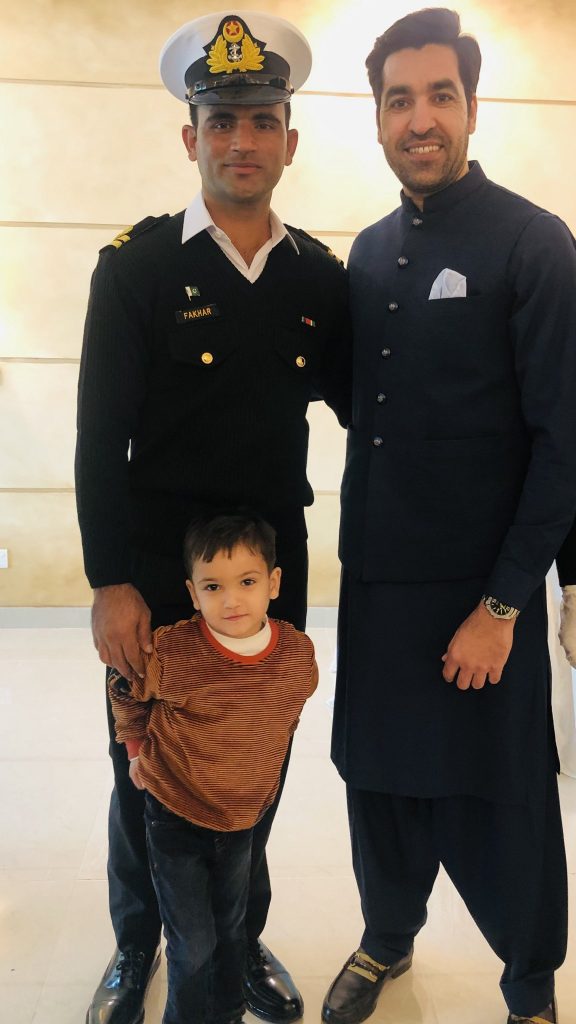 Umar Gul has an adorable family with two beautiful kids. He often posts picture of his kids on his official Twitter account. Here, we have collected a few of his pictures for you. 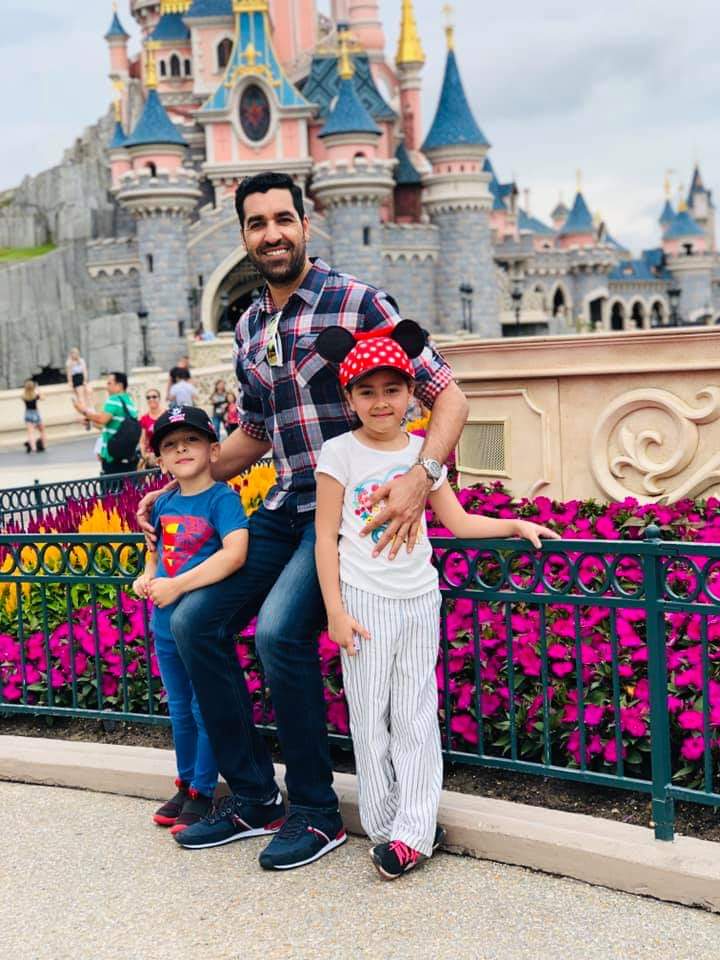 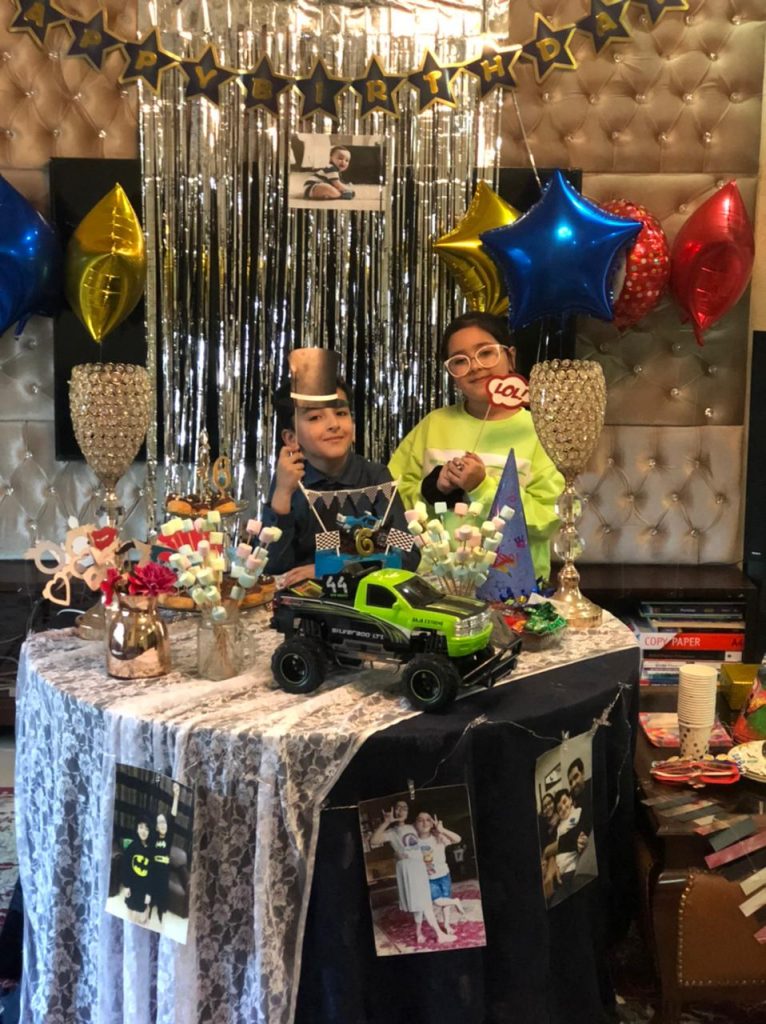 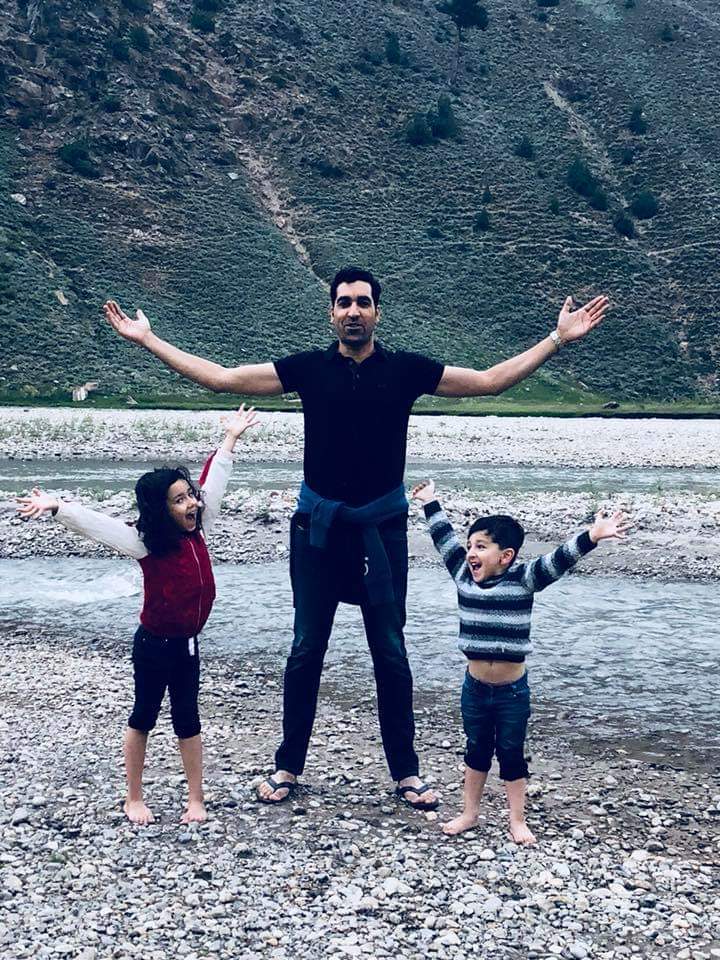 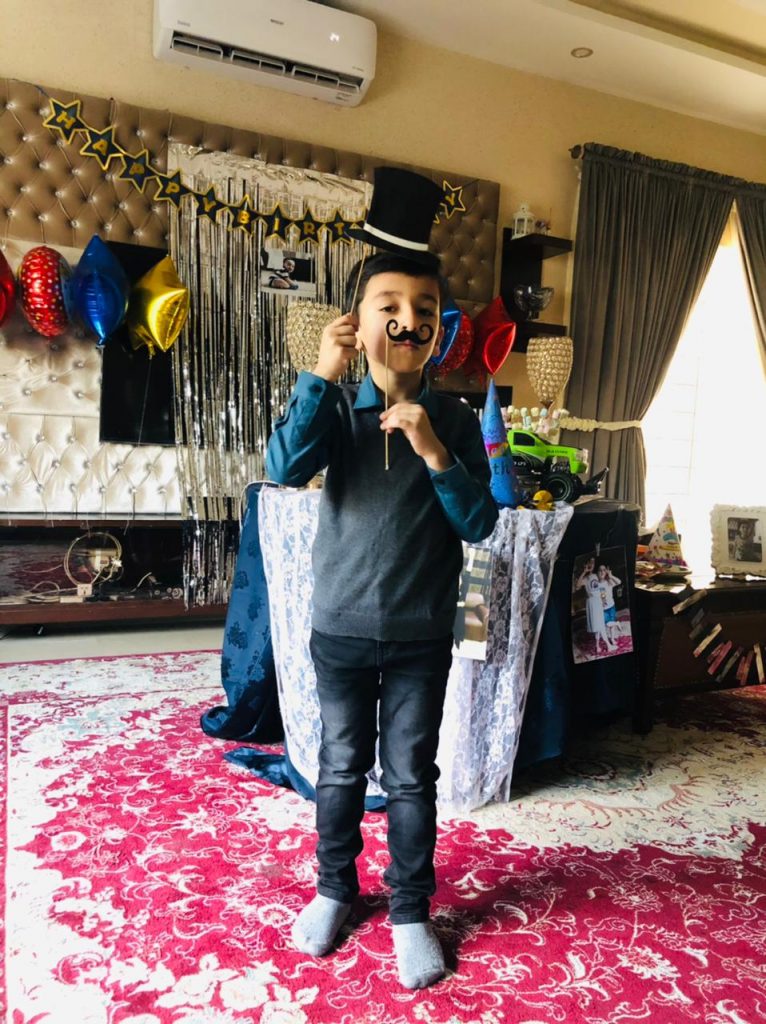 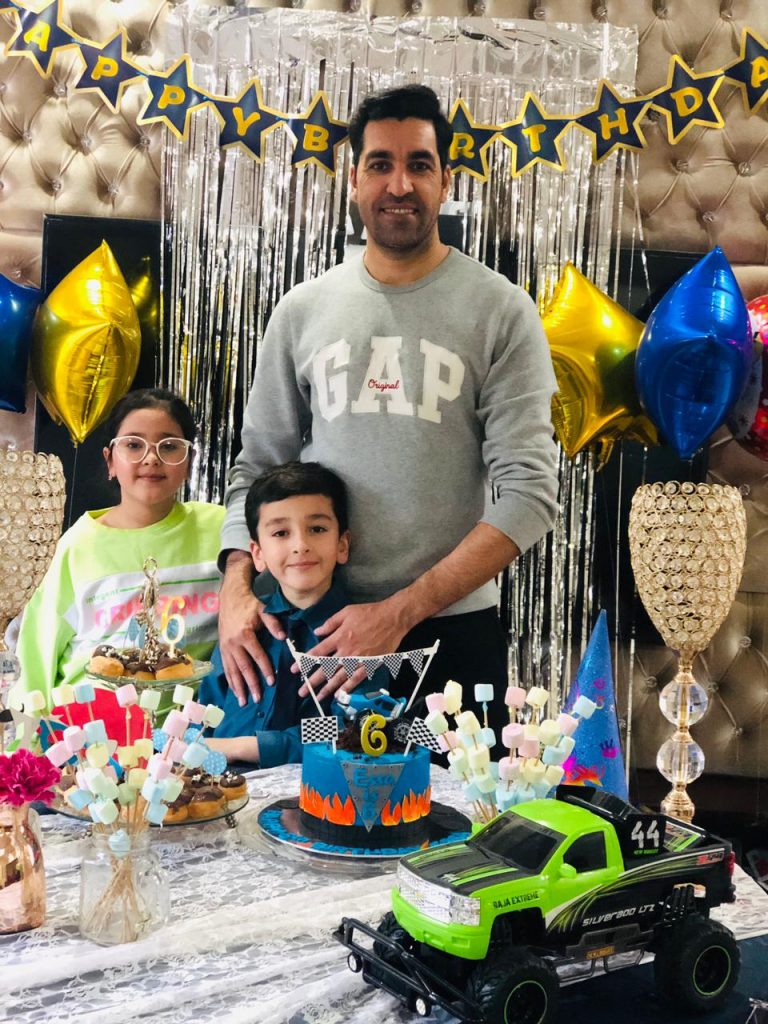 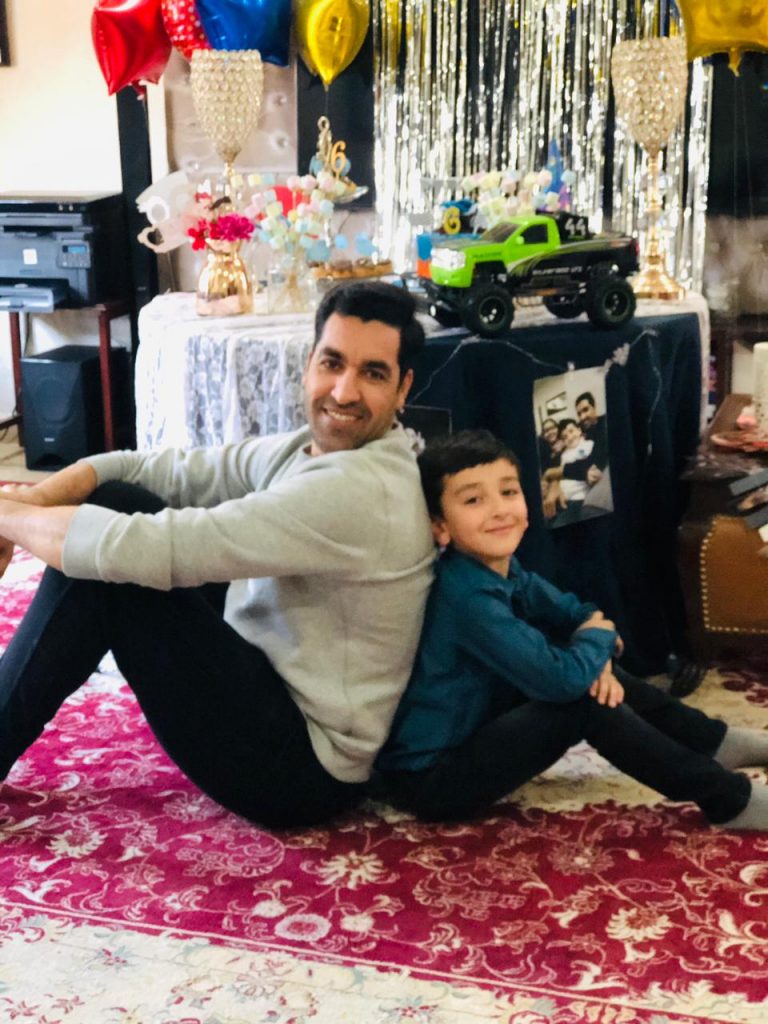 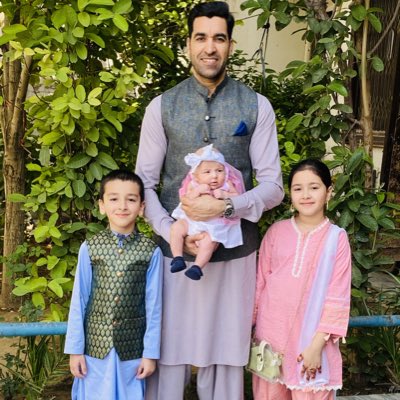 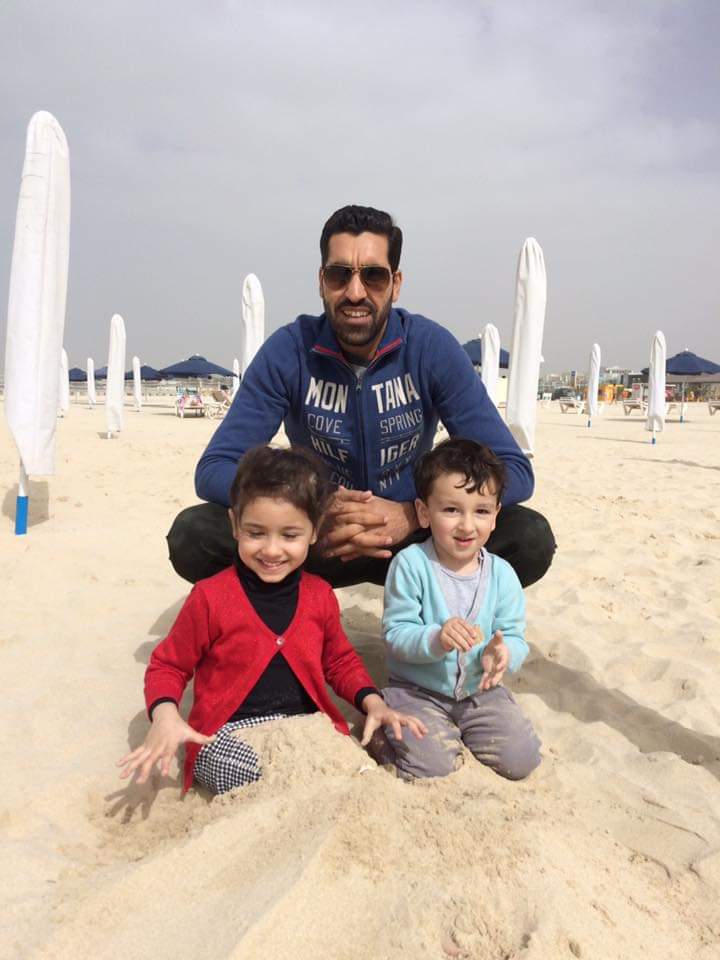 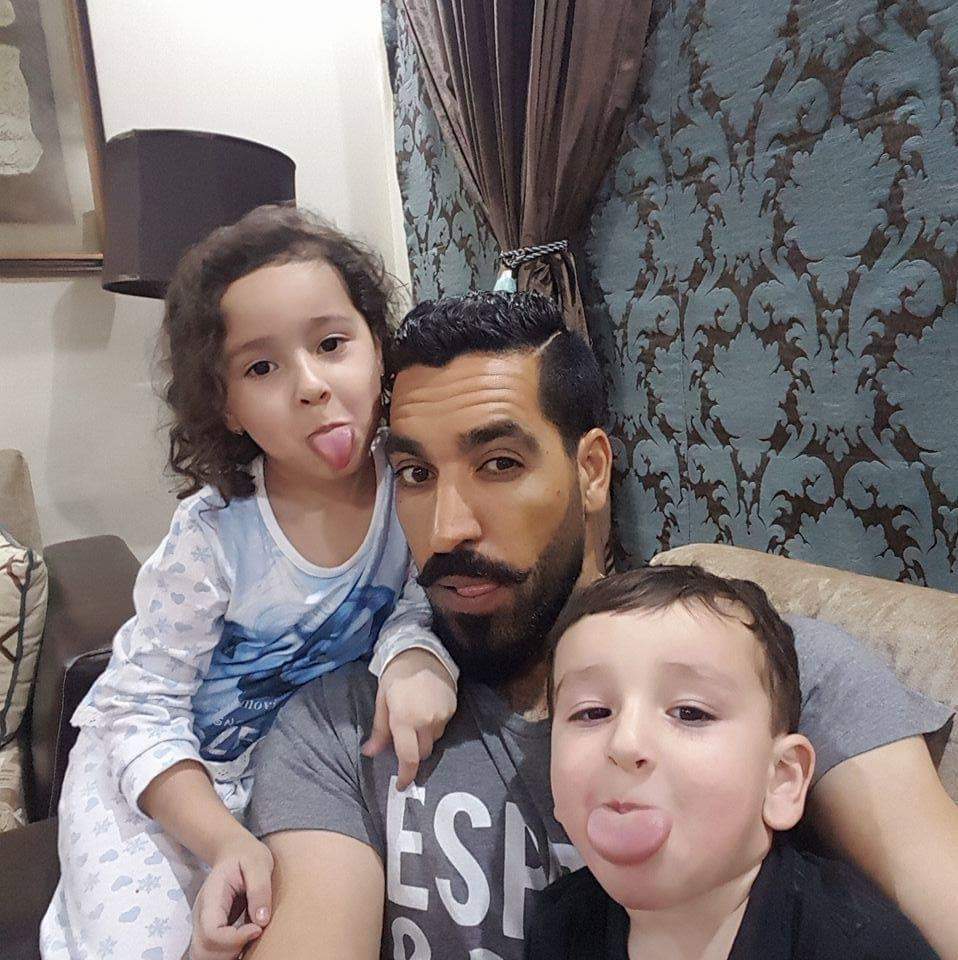 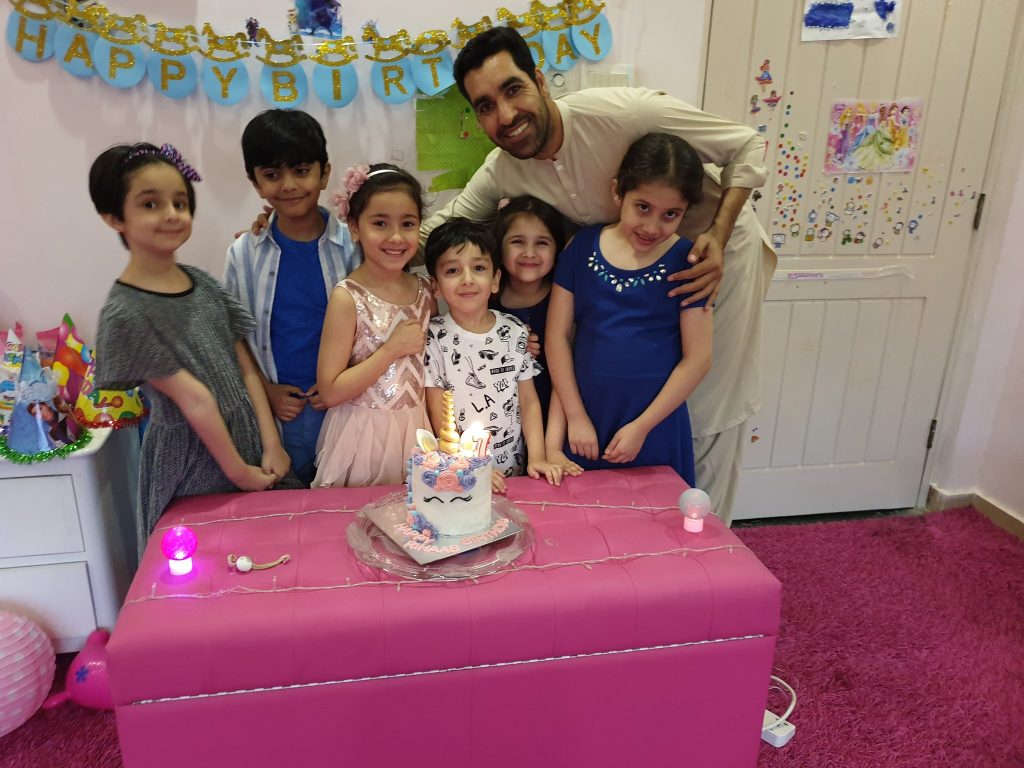 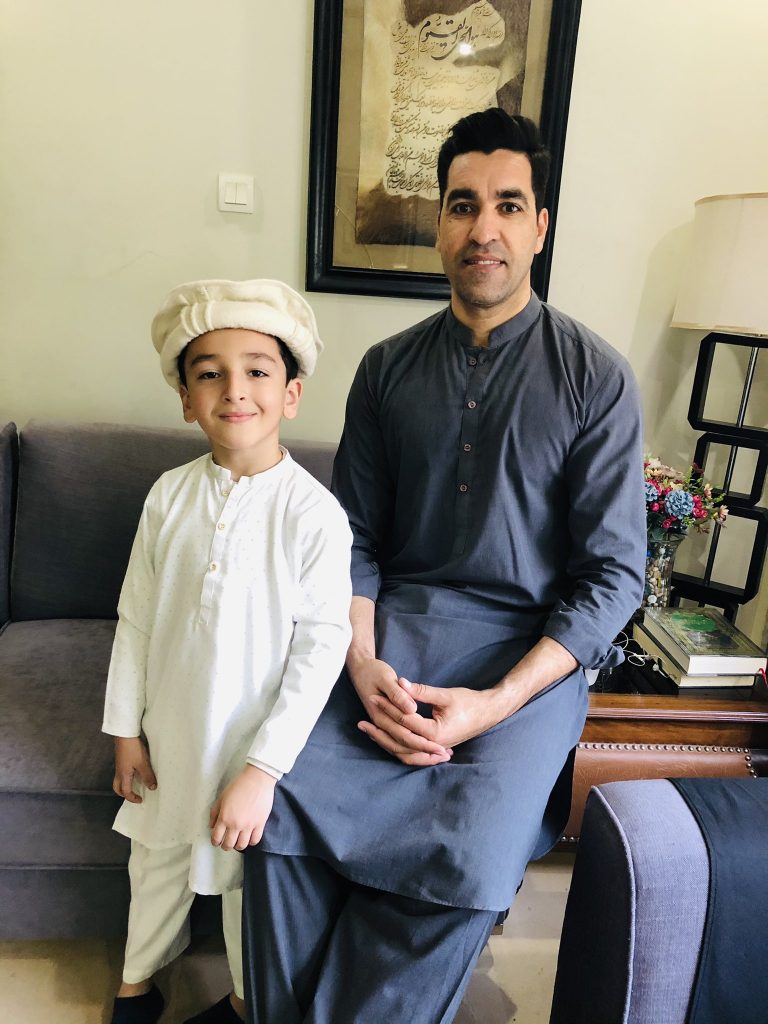 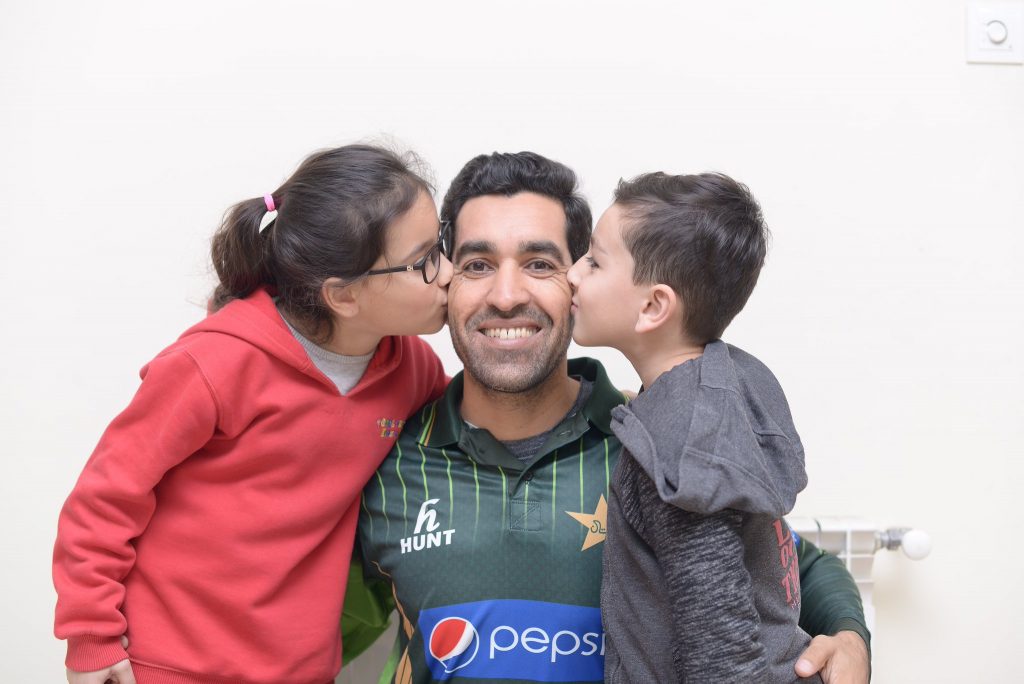 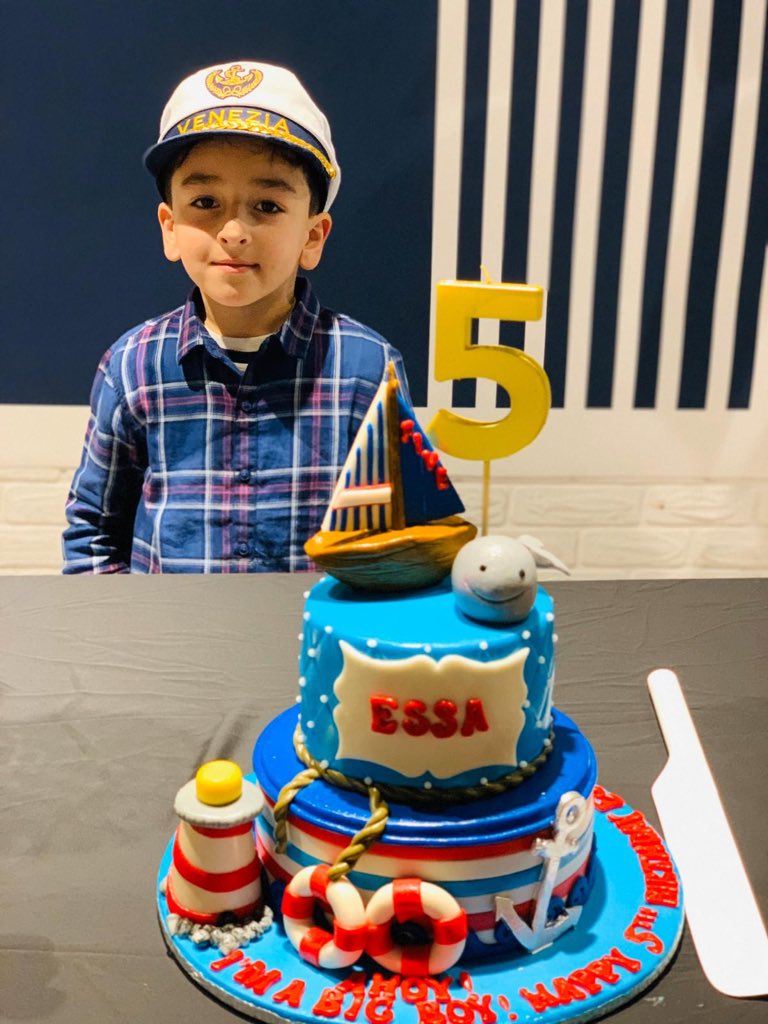 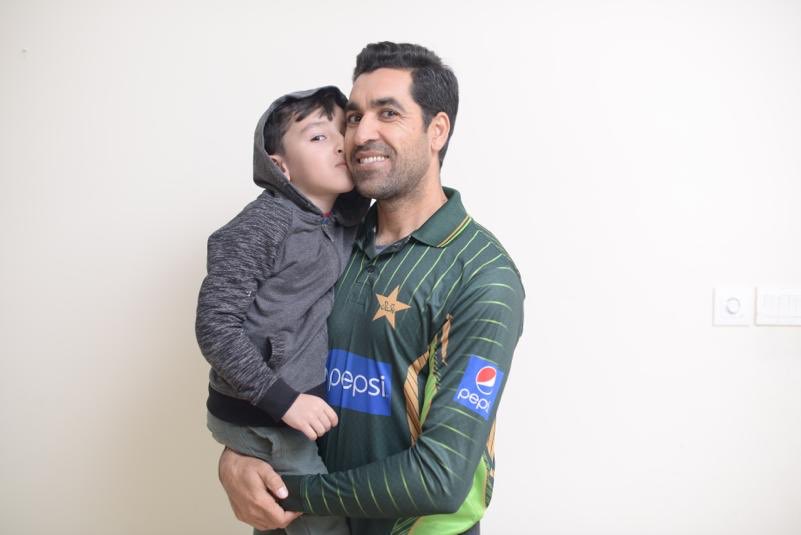 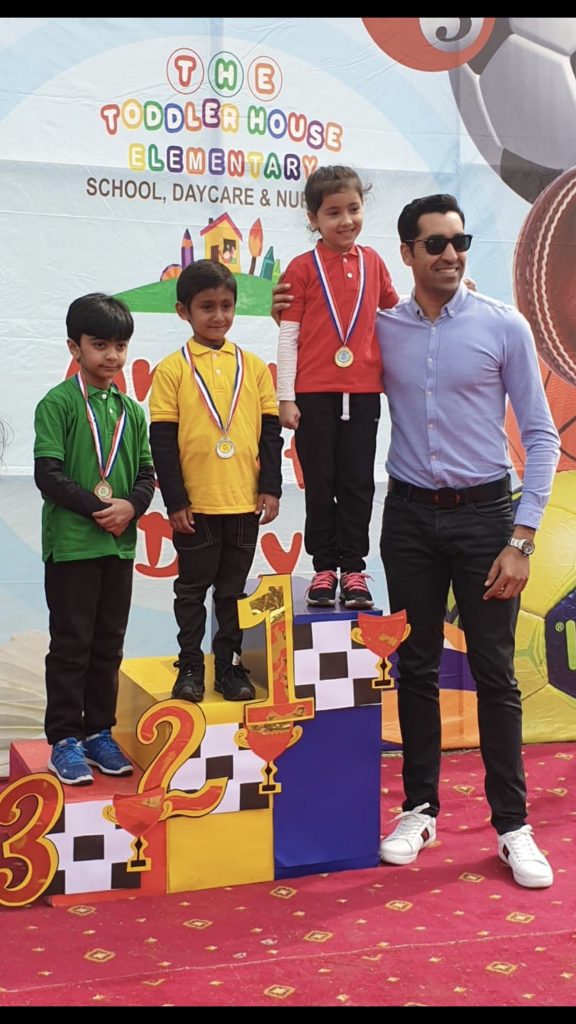 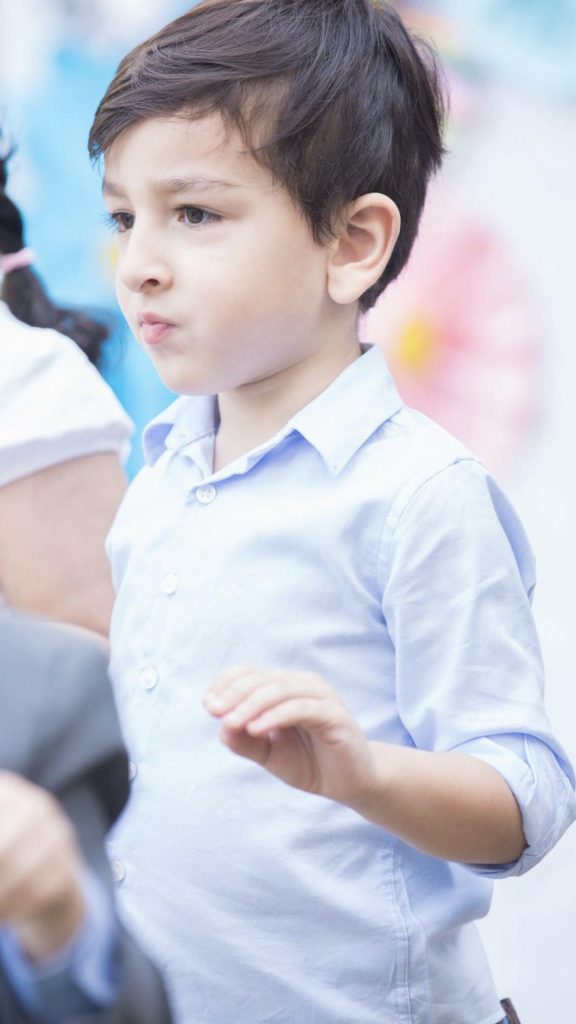 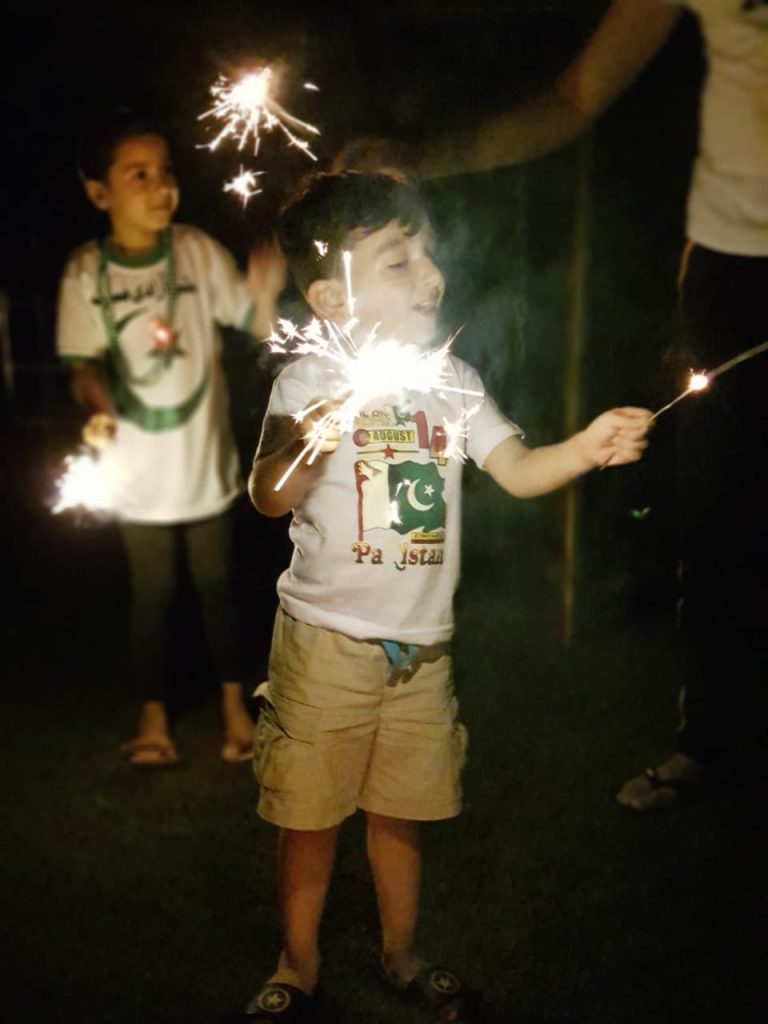 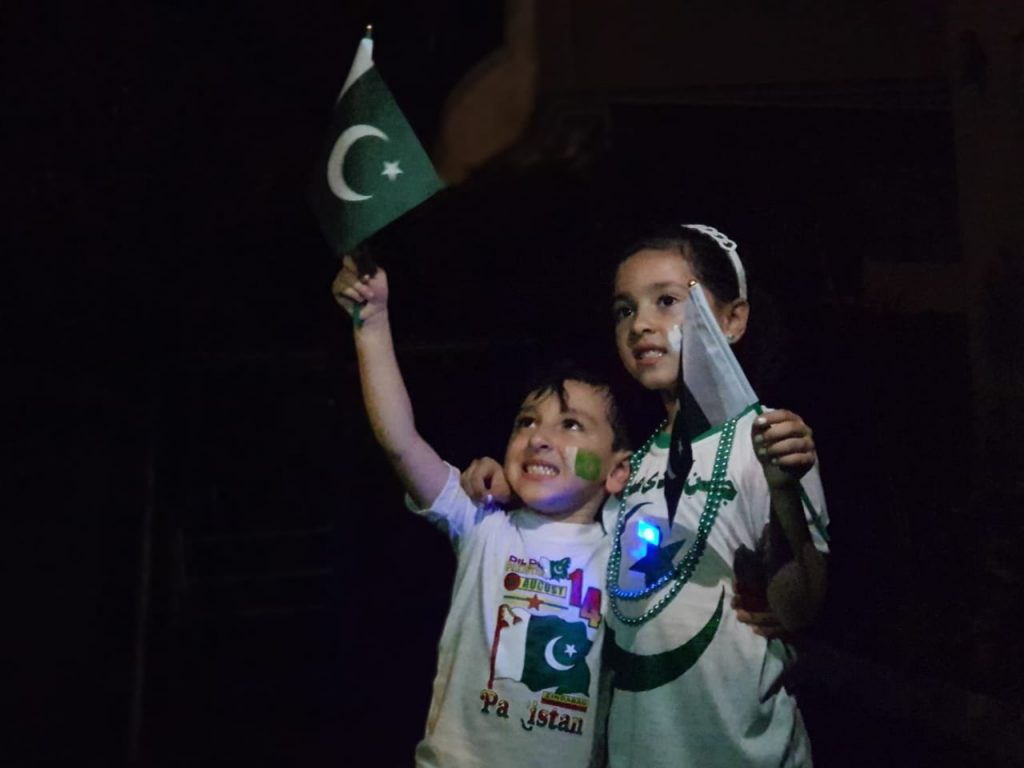 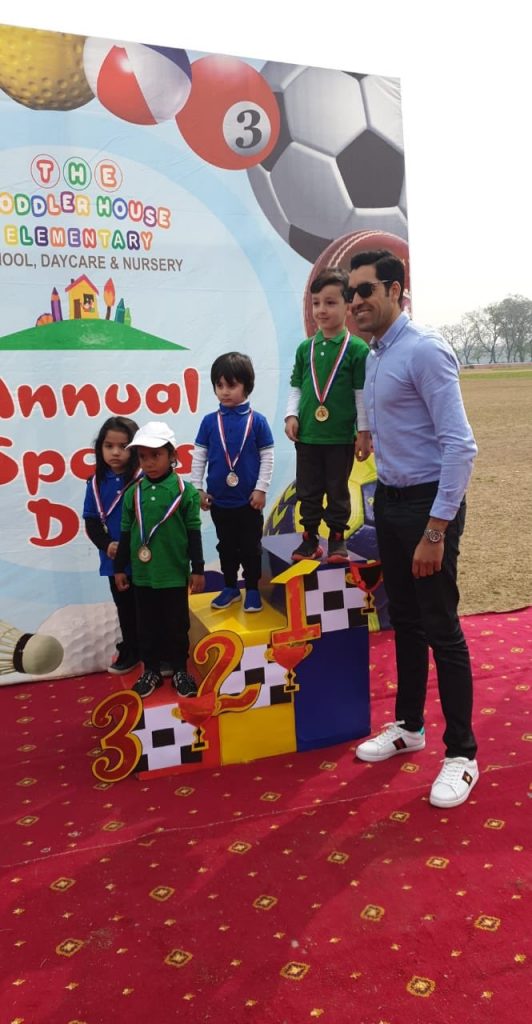 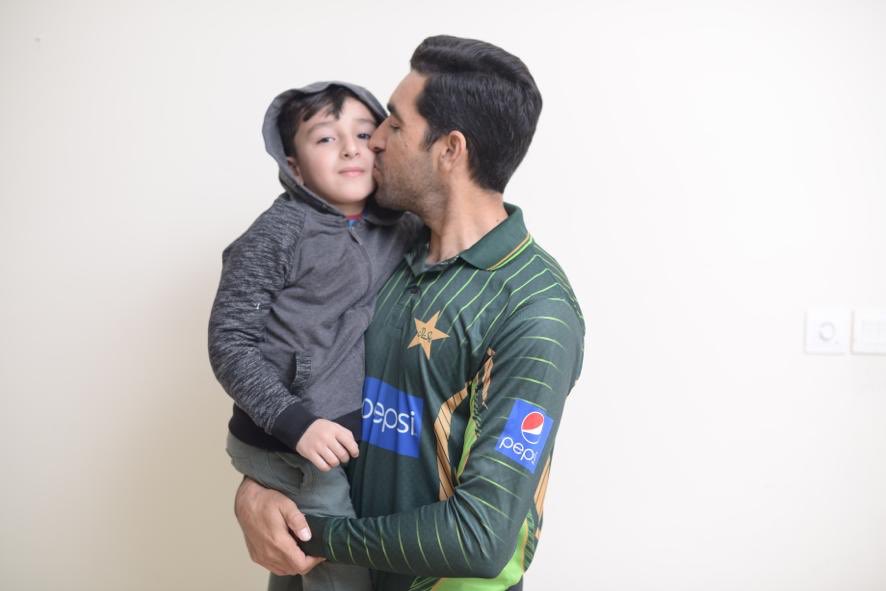