Umer Aalam is a brilliant Pakistani actor. Umer began his career from theater. He got initial fame through his drama serials Shehnai and Pehli Si Mohabbat. Umer Aalam also worked in feature film Parchi. His recent popular show was reality show Tamasha from where he got a lot of recognition and he also won that show due to his talent and amazing fan following. 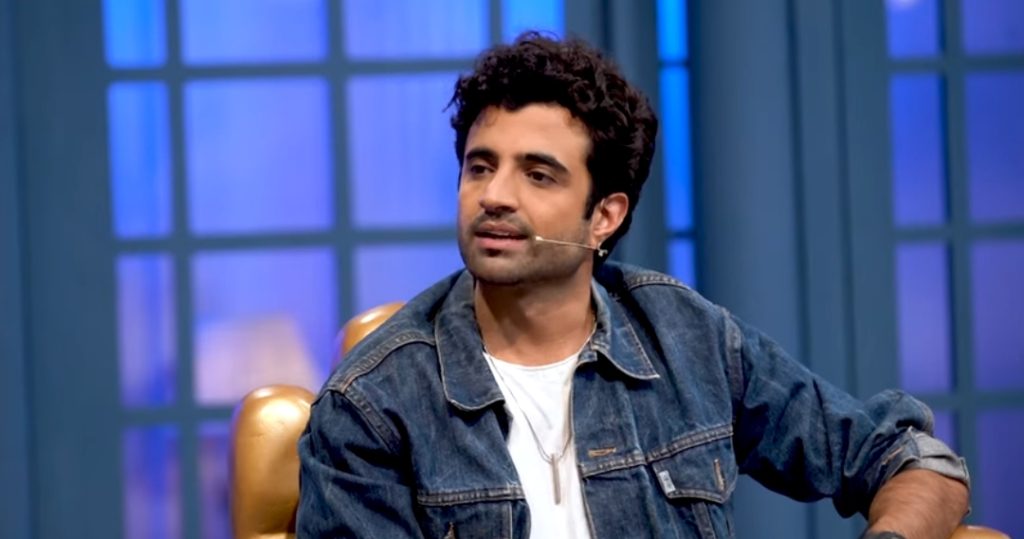 Well, last month, the Tamasha winner was spotted in The Mazedar Show in which he revealed his relationship status, Umer told about his love interest or fiancee Fizza in that show. 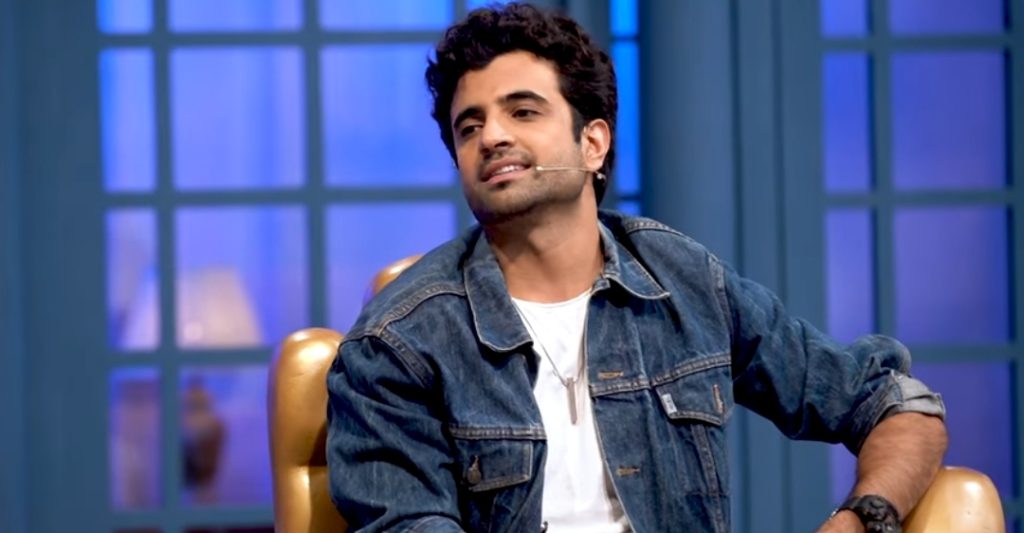 In today’s episode of The Talk Talk Show, he expressed love for his loved one and someone special Fizza, upon the request of host Hassan Choudary, he starred into the camera and said, “Fiza , I love you, I love you so much”. Well, have a look at the clip in which he expressed his love for fiance.

In the show, he also cleared that he’s not formally engaged but there is a girl in his life. Have a look at the clip in which he talked about it:

Here are the pictures of his friend and wife to be Fiza! 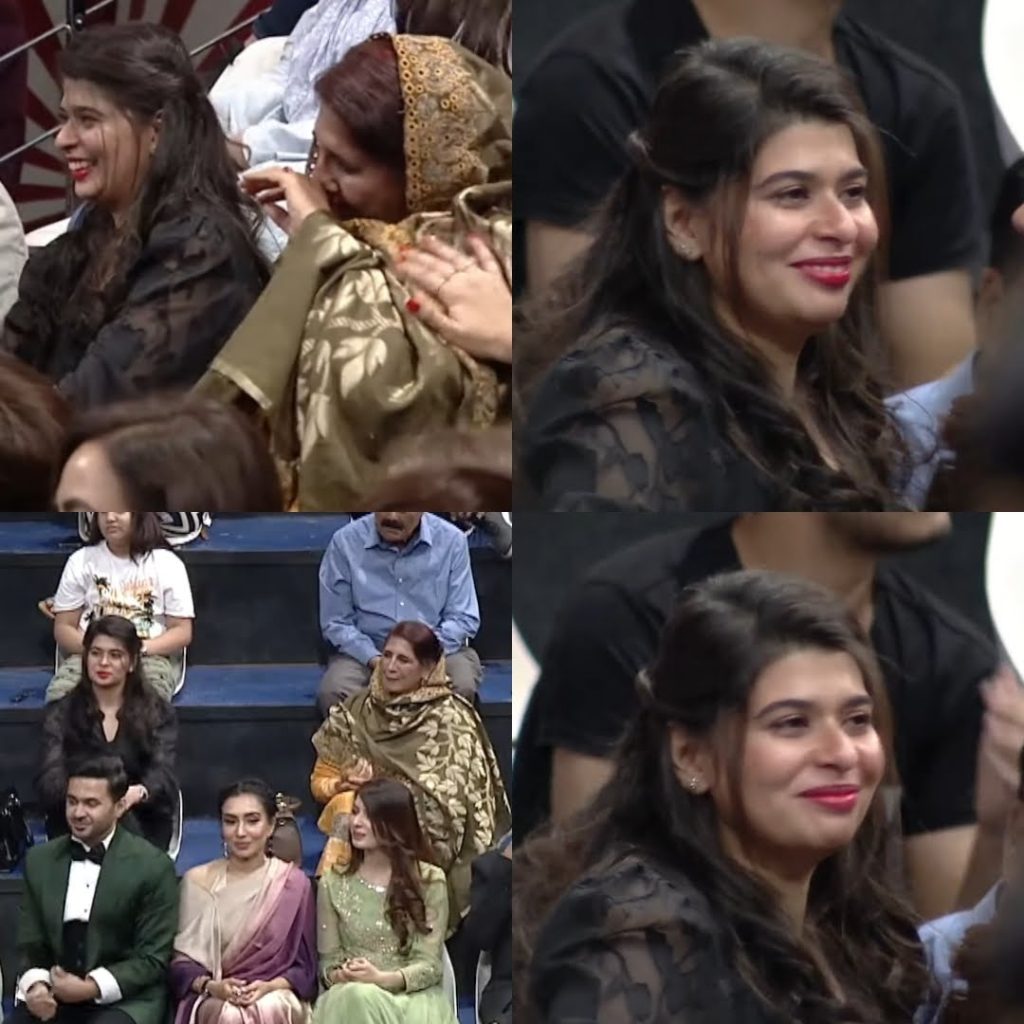