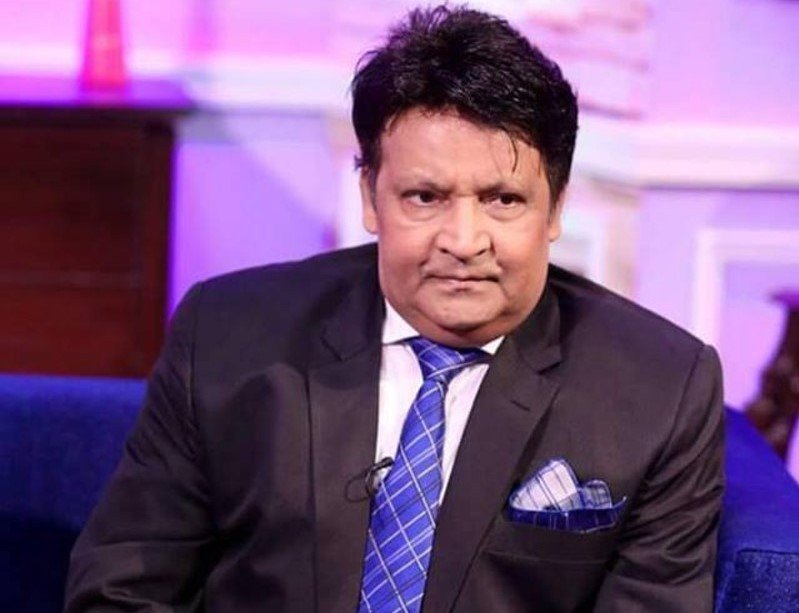 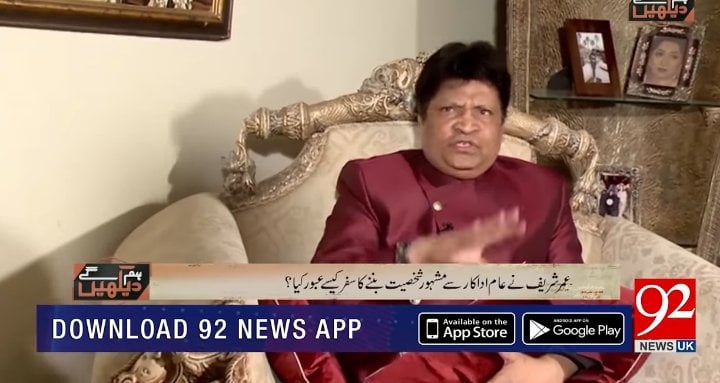 In the Show, Umer Sharif talked about a dream he saw at a very young age he said, “I was so young and I used to love saying prayers, I went to the mosque that was made by my father to say a prayer and there I saw Muhammad Mustafa (SAW). I talked to Prophet Muhammad PBUH and shared my wish with him that I will not disclose on-air. After listening to my wish The Prophet PBUH then put His hand on my back and I fell off the sky and another hand caught me and brought me in front of his face and asked: “Do You Know Me?” I said, “No” and He replied, “I am Ghaus-e-Azam”. 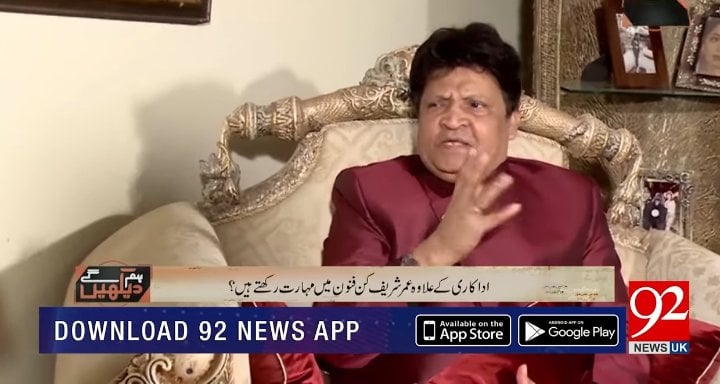 He further added, “He asked me to do Charity in His name and I started with 1 pot of food and now I don’t know how many pots I donate in a day”. 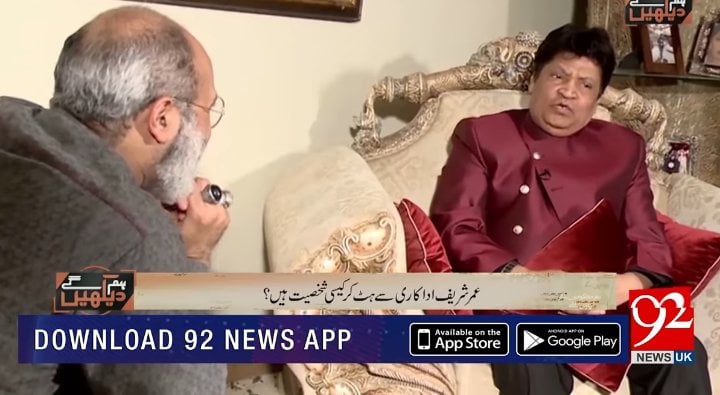