Unseen Eid Pictures Of Sham Idrees With His Family

Sham Idress and his wife have shared beautiful eid pictures with their fans on social media. Let’s have a look at their adorable pictures. 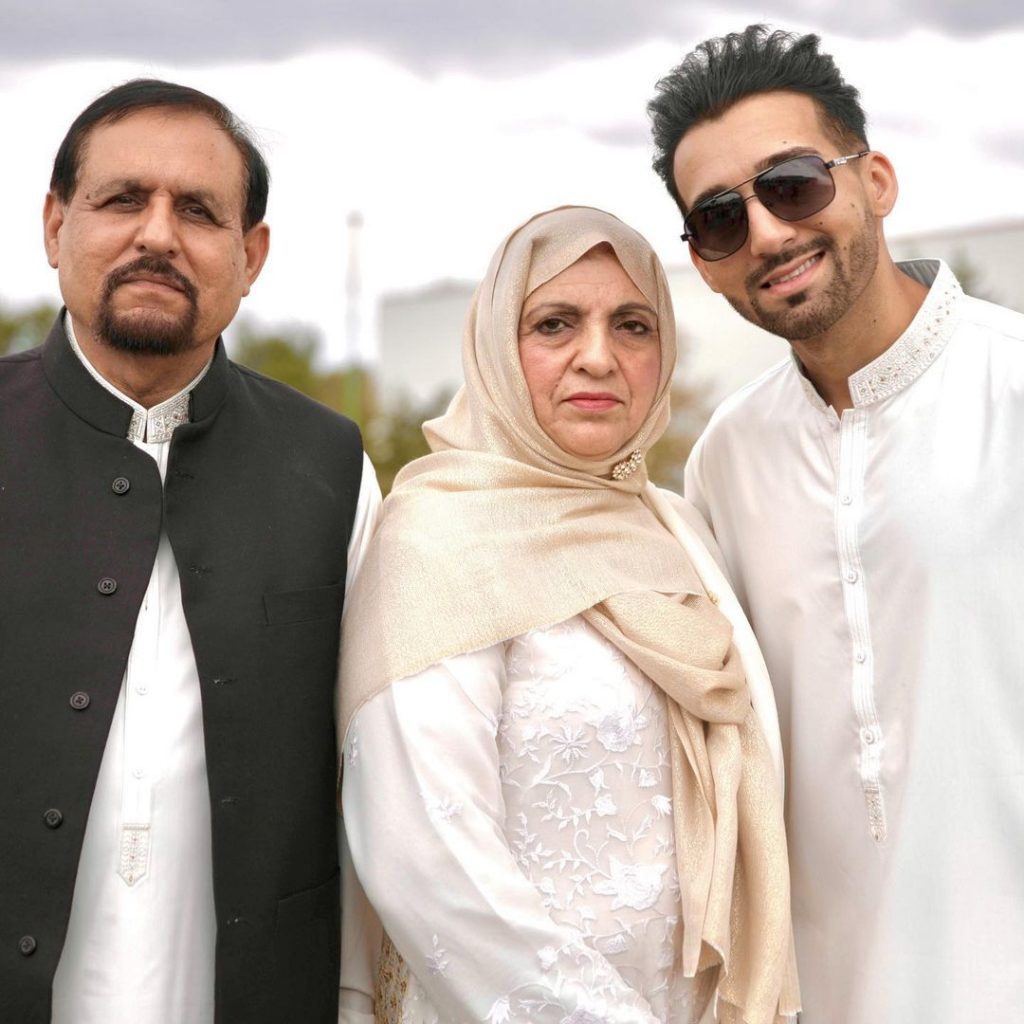 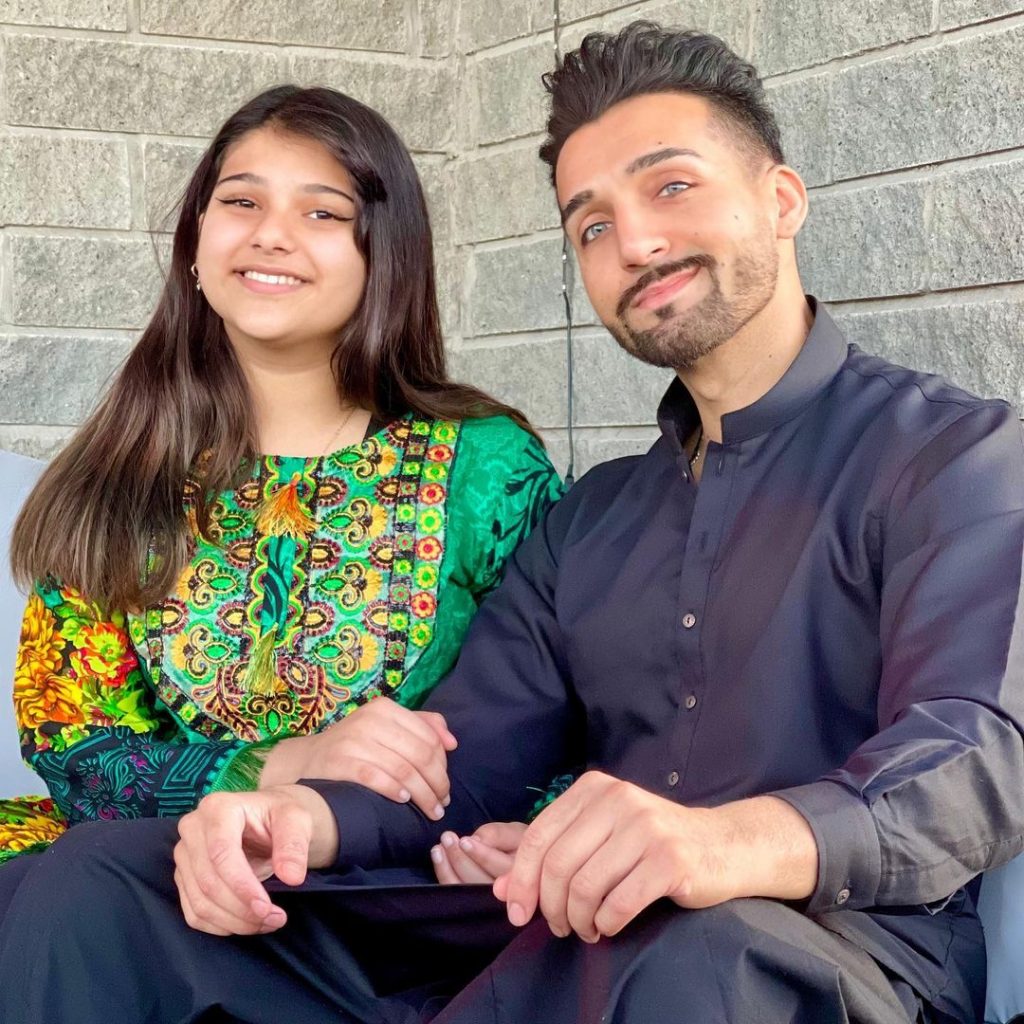 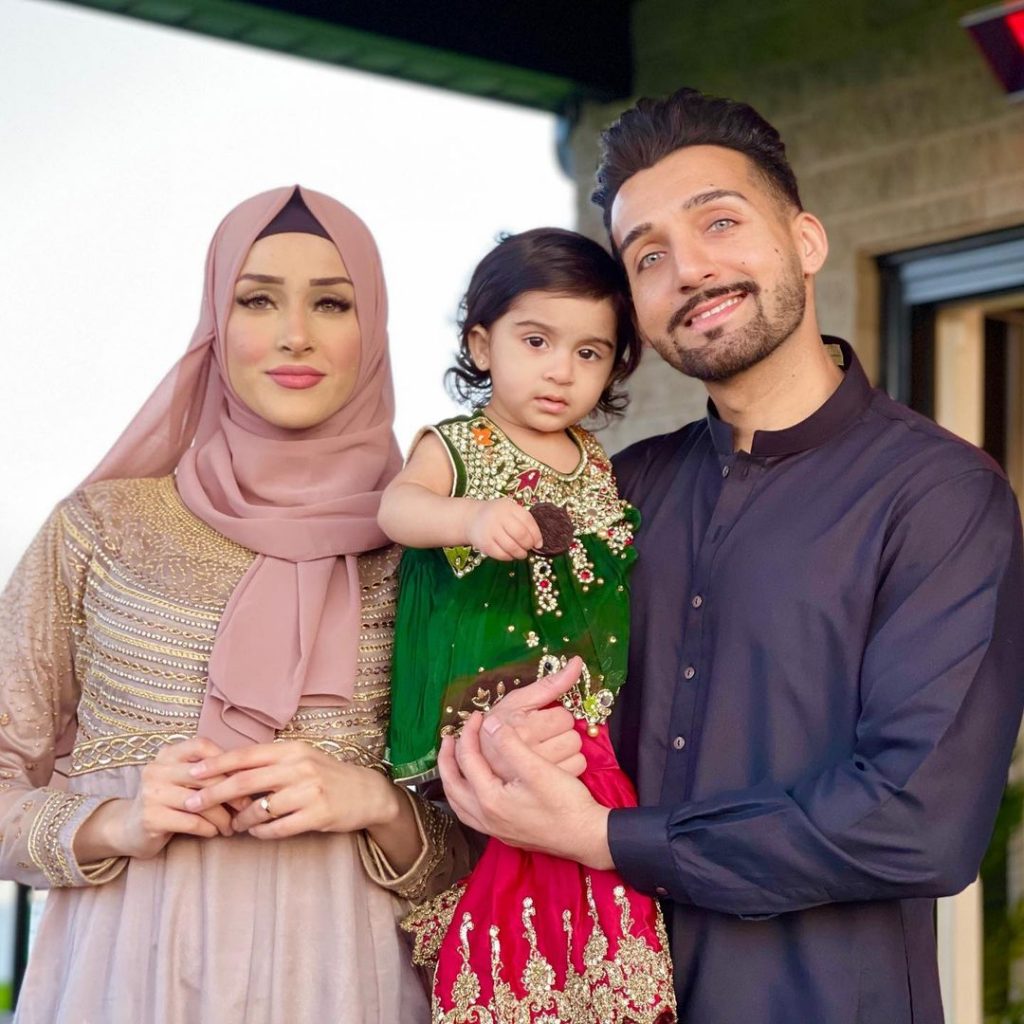 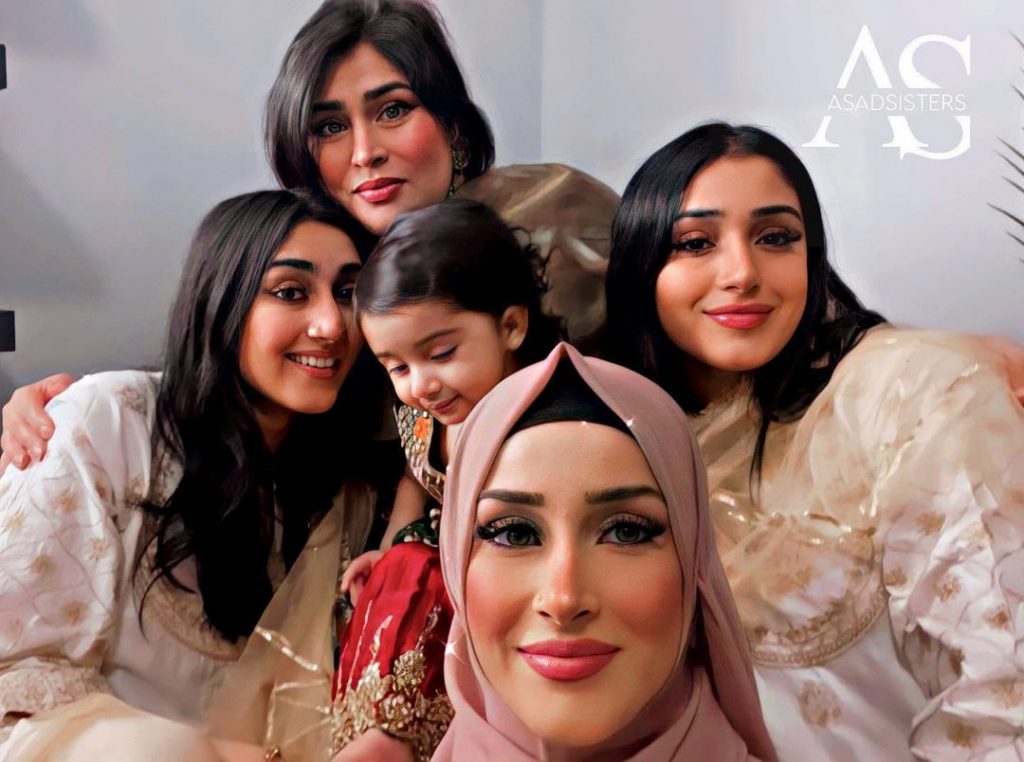 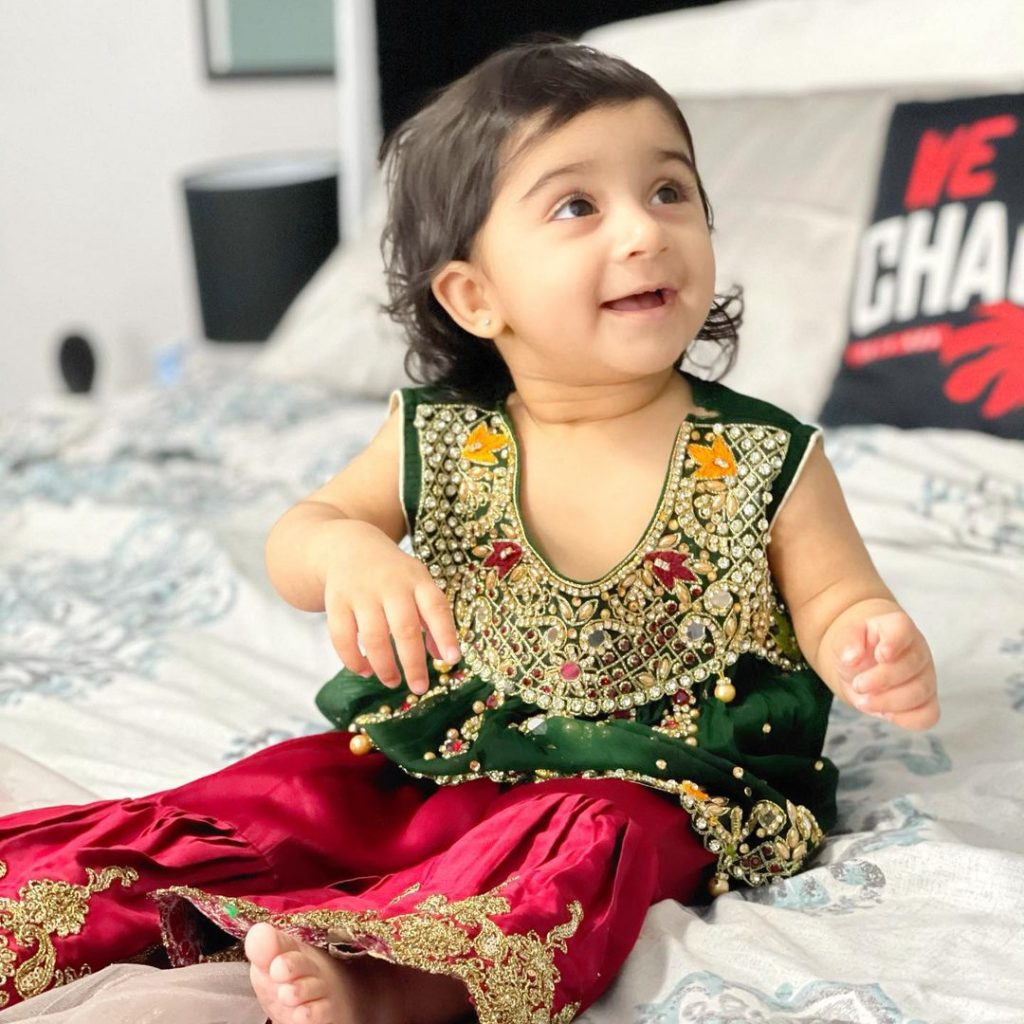 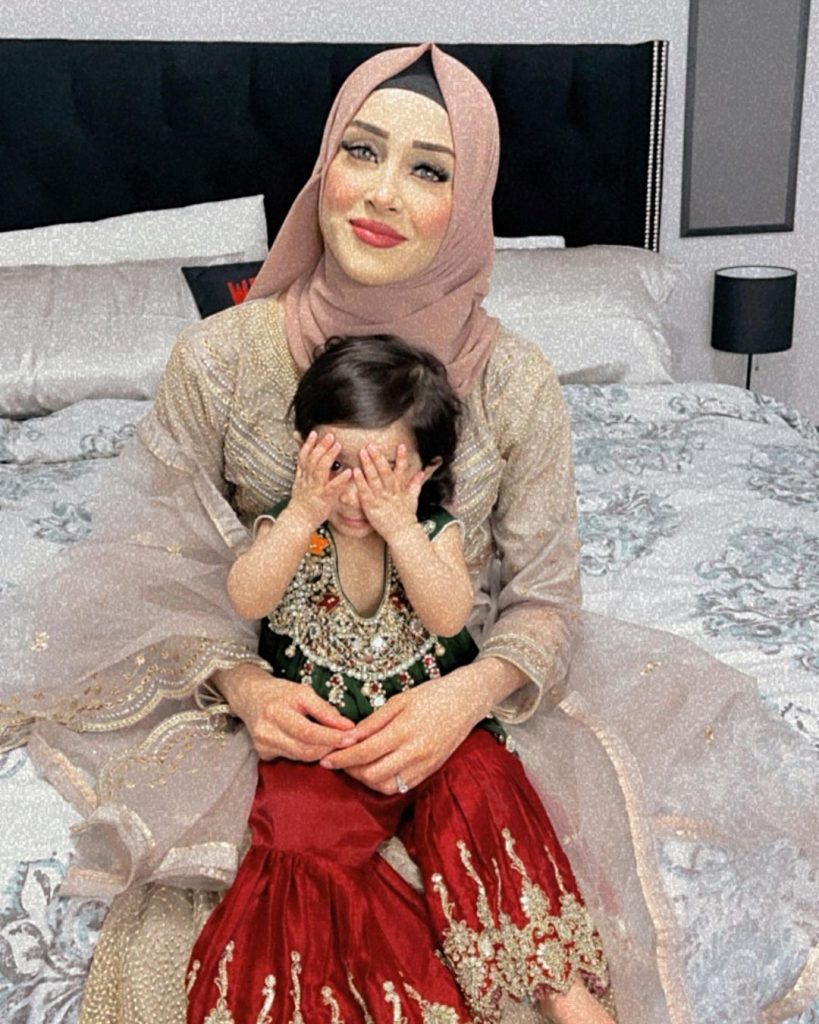 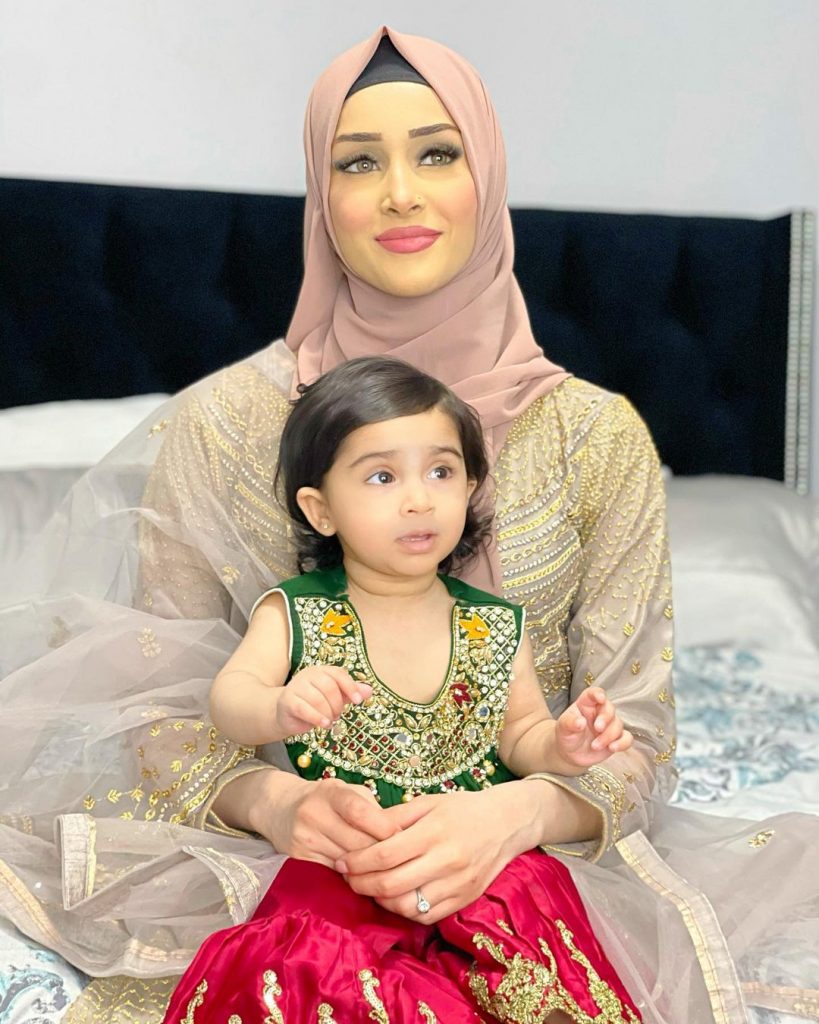 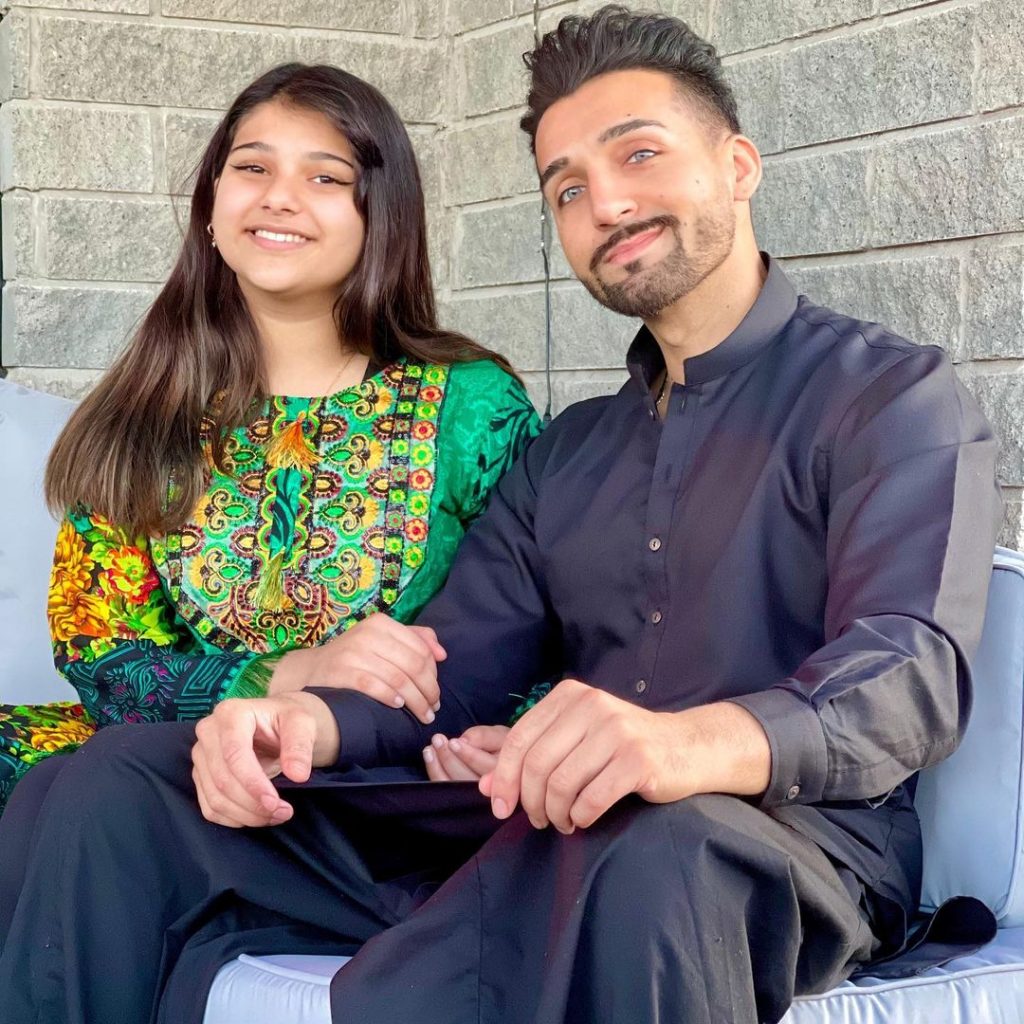 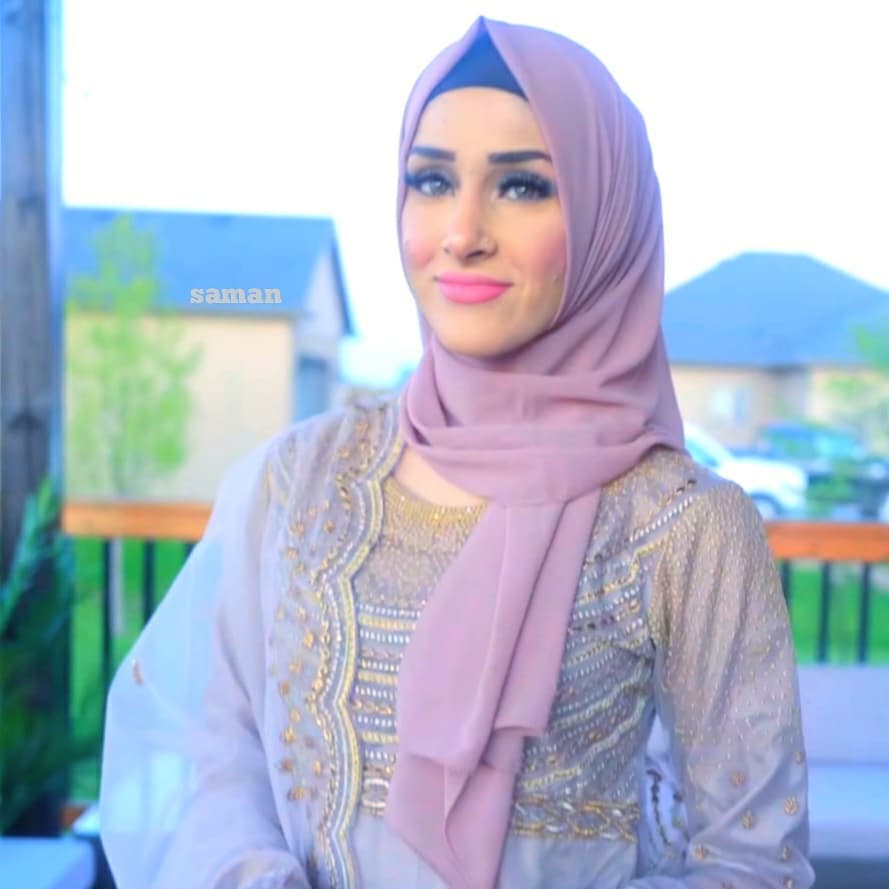