Uroosa Siddiqui is a phenomenal Pakistani television actress. She is best known for her role as Sukhi in the Baraat series and got her first leading role in the 3rd season of the Baraat series Takkay Ki Ayegi Baraat. Her Other notable works include Shagufta Jahan in Quddusi Sahab Ki Bewaah, Sana in Dramay Baziyan, Zohra Jabeen in Hum Sab Ajeeb Se Hain, and Warda Ahmed in Fun Khana for which she won Hum Award for Best Actress in Comic Role. She was last seen playing the role of Bemisaal in Dolly Darling airing on Geo Entertainment. Uroosa Siddiqui is married to director Saqib Khan and together they have an adorable son Hamza. 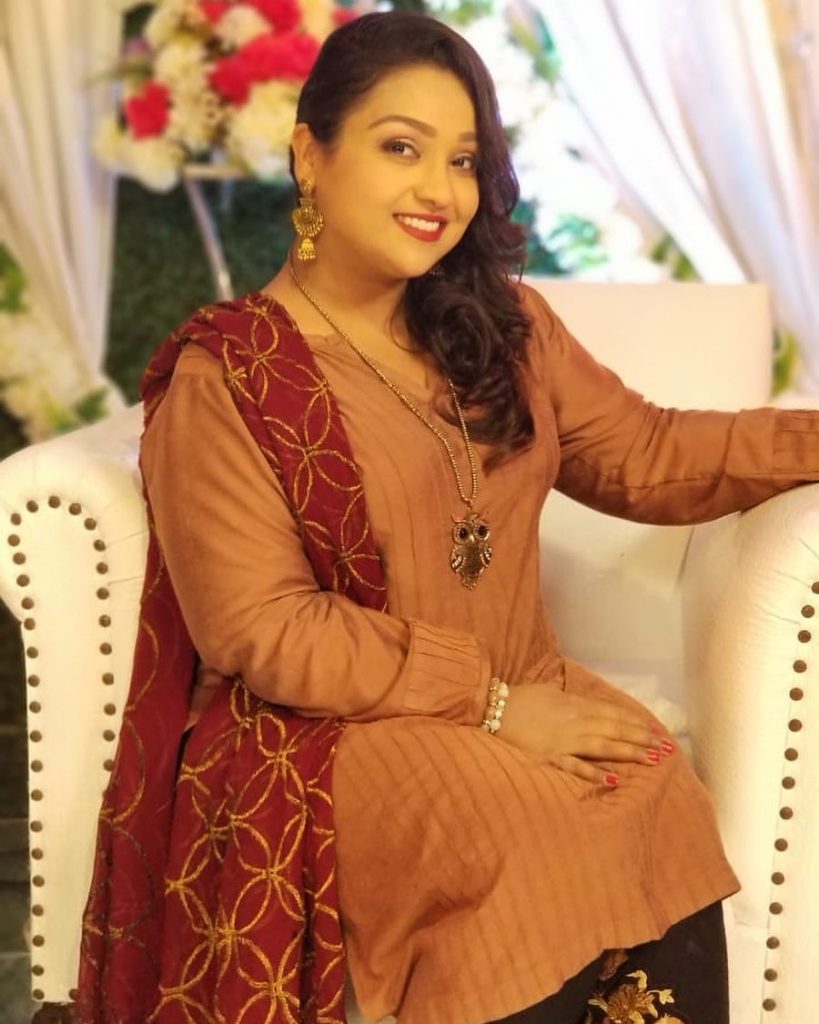 Uroosa Siddiqui has recently posted adorable pictures from her son’s 3rd birthday. Let’s check out the pictures below. 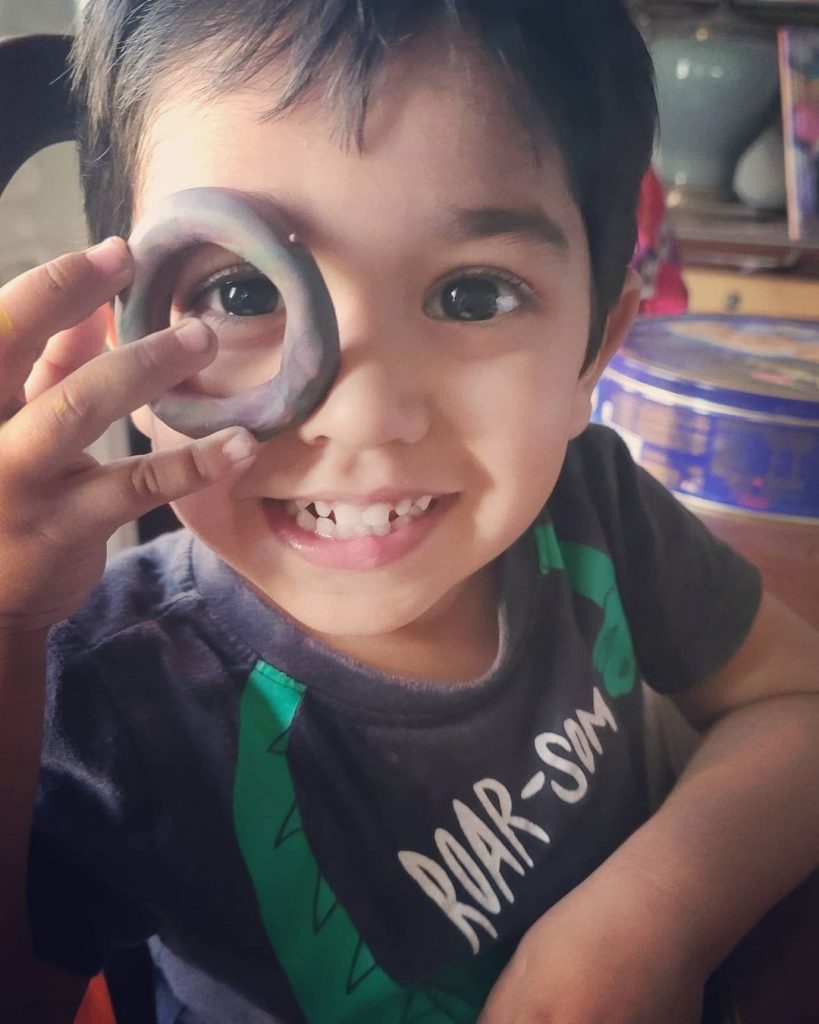 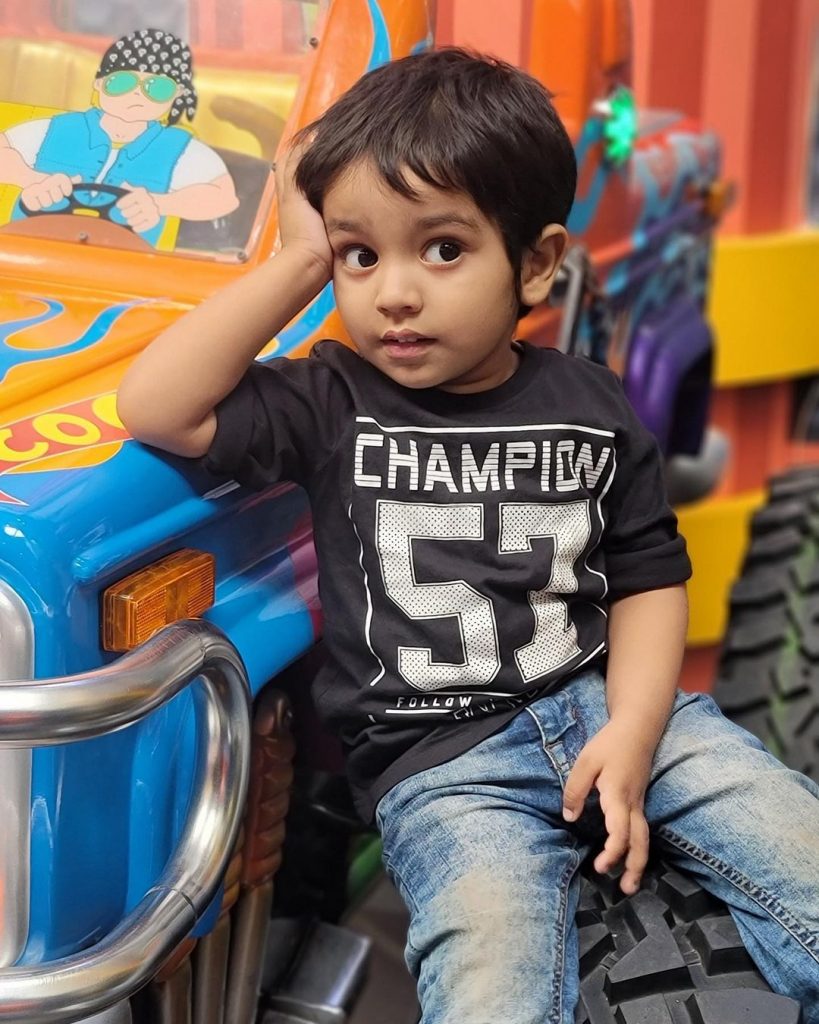 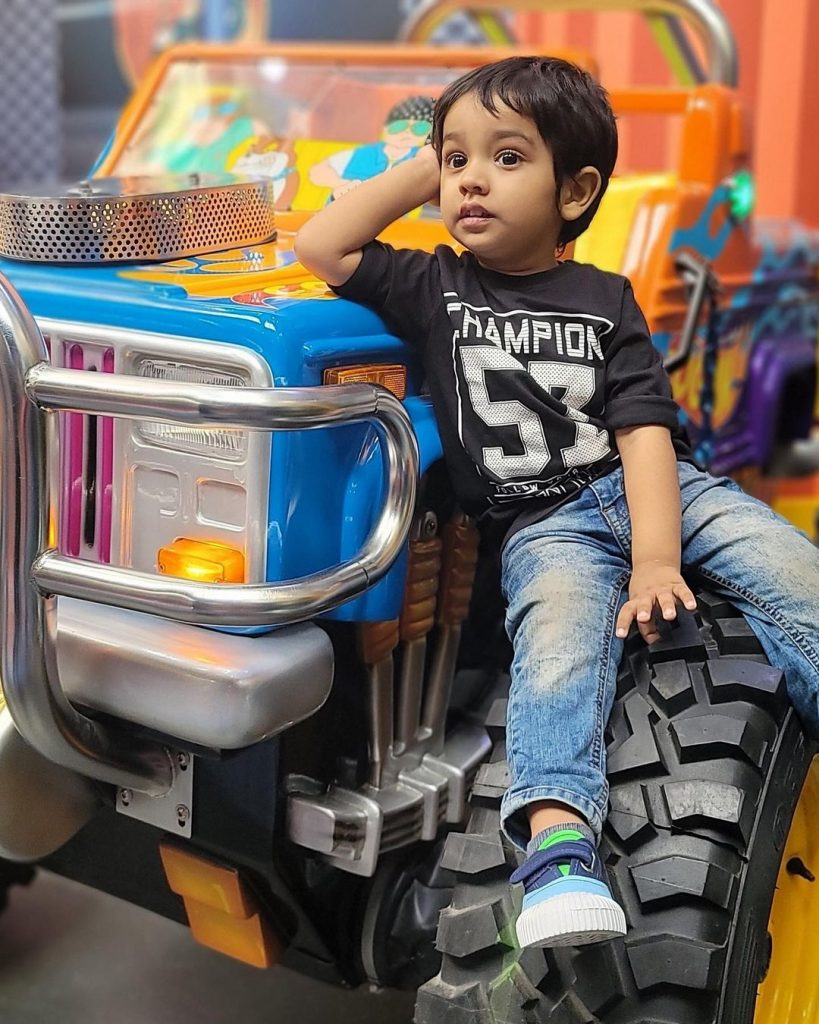 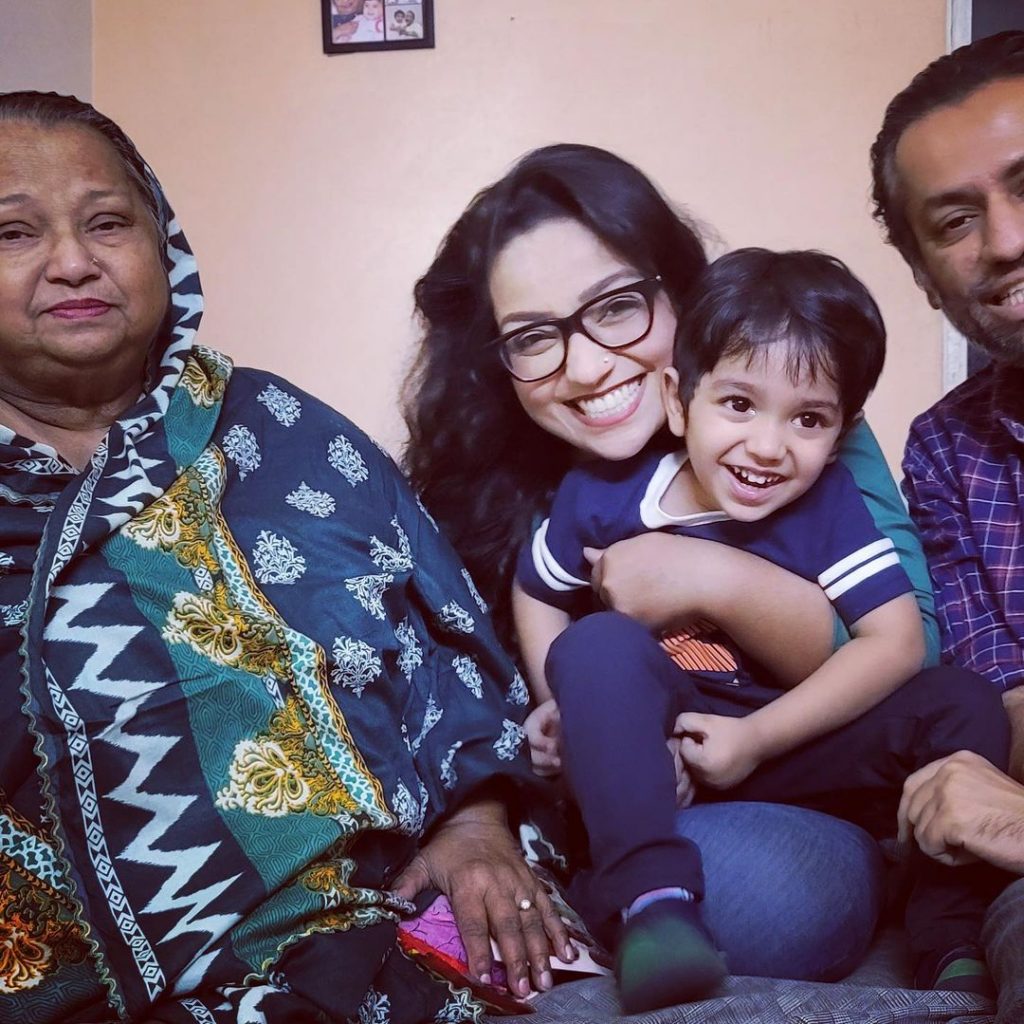 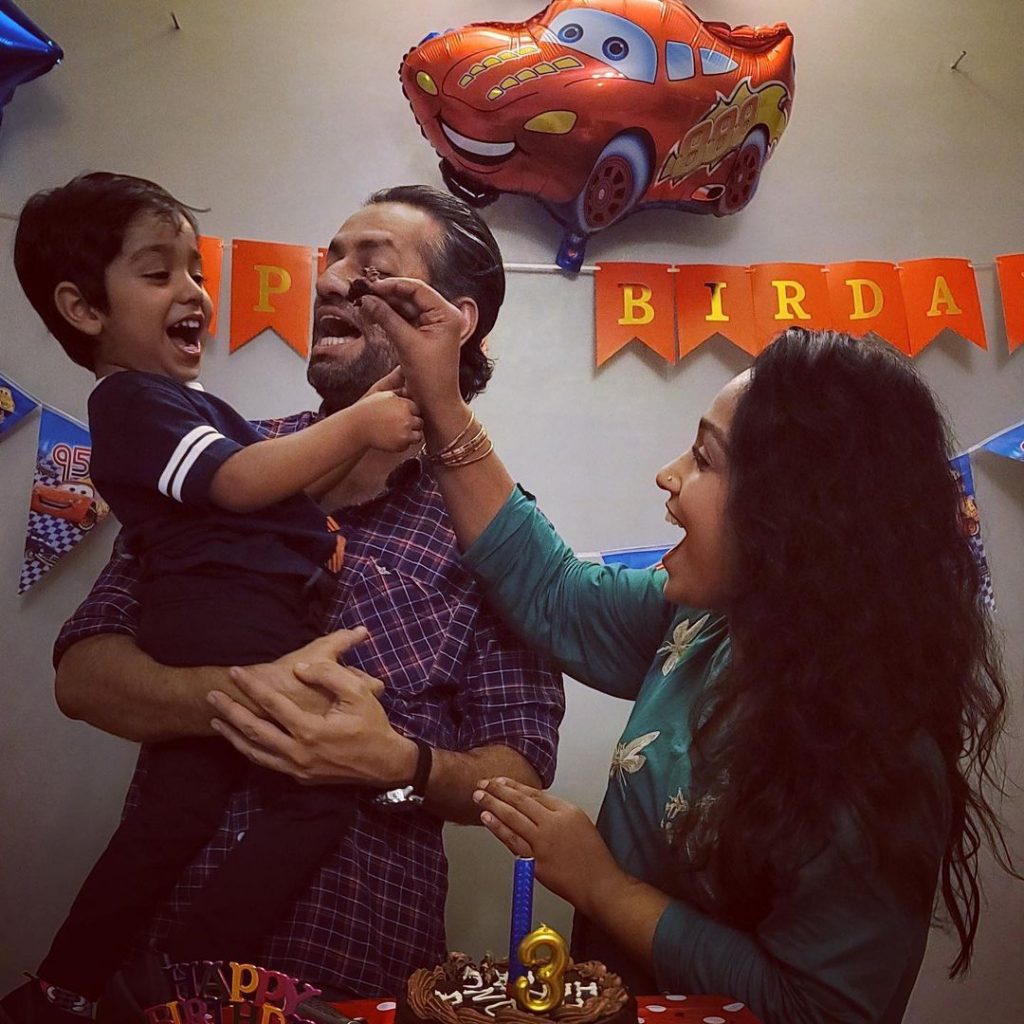 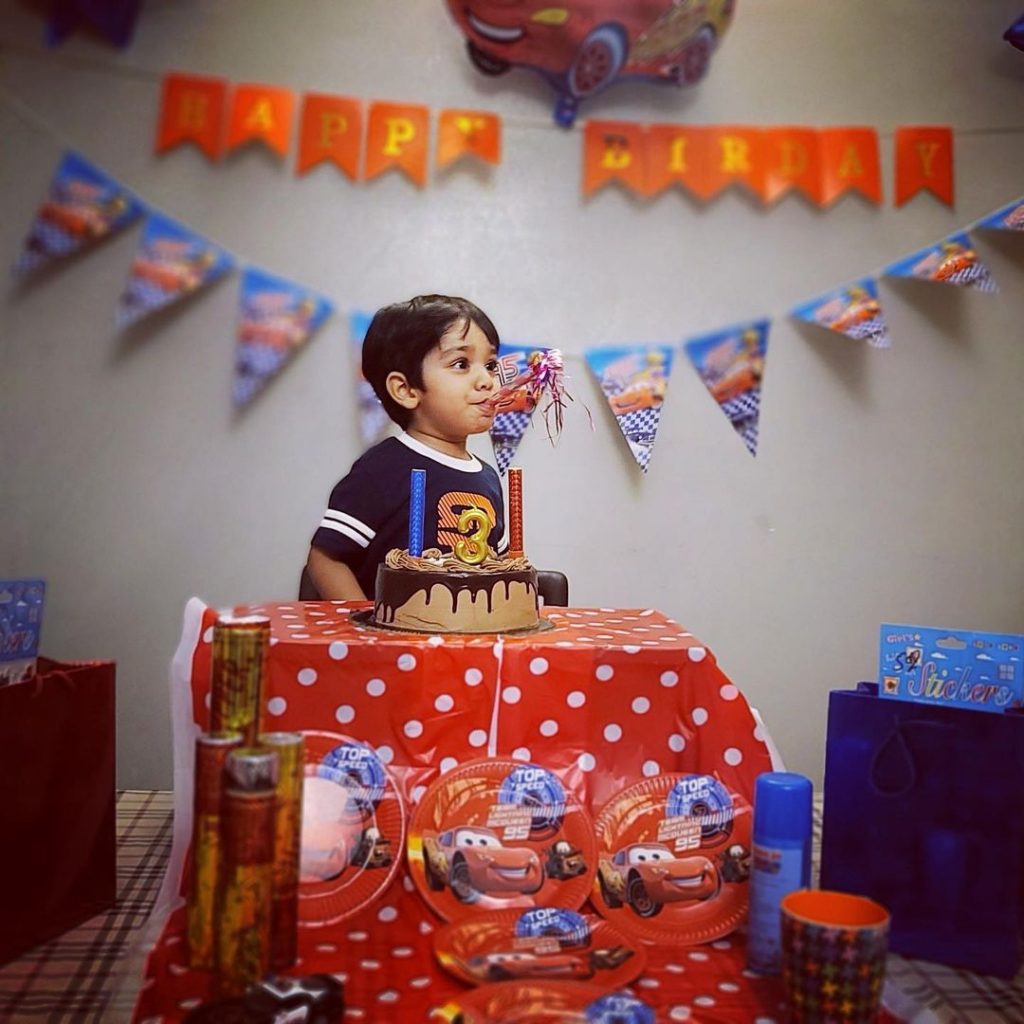 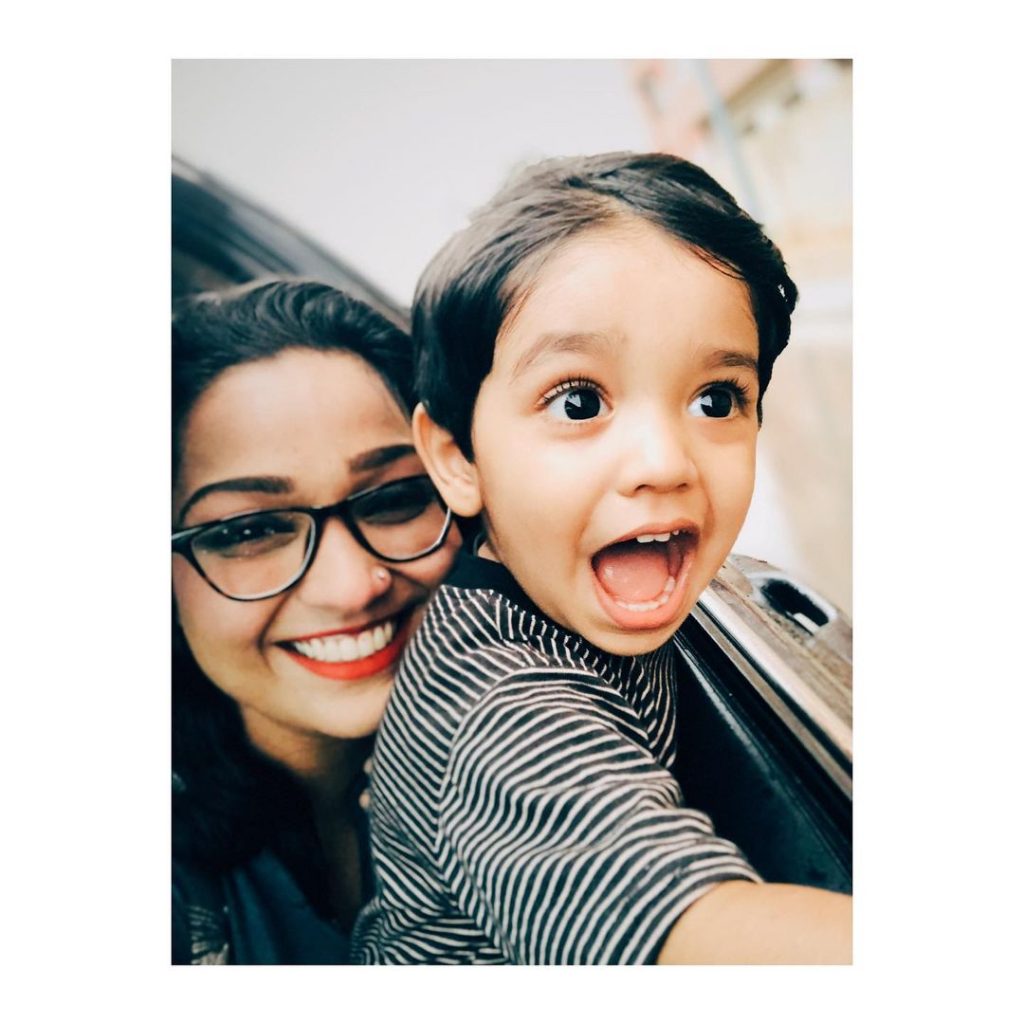 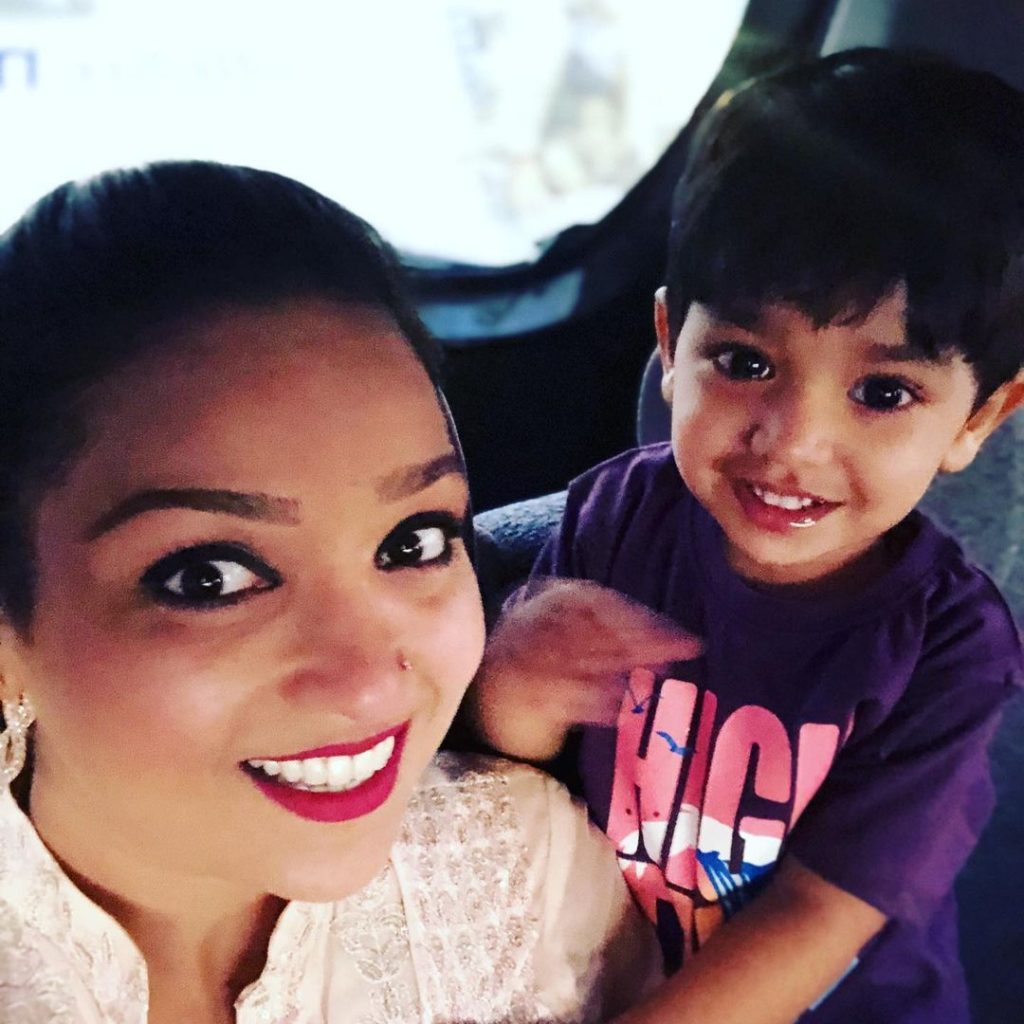 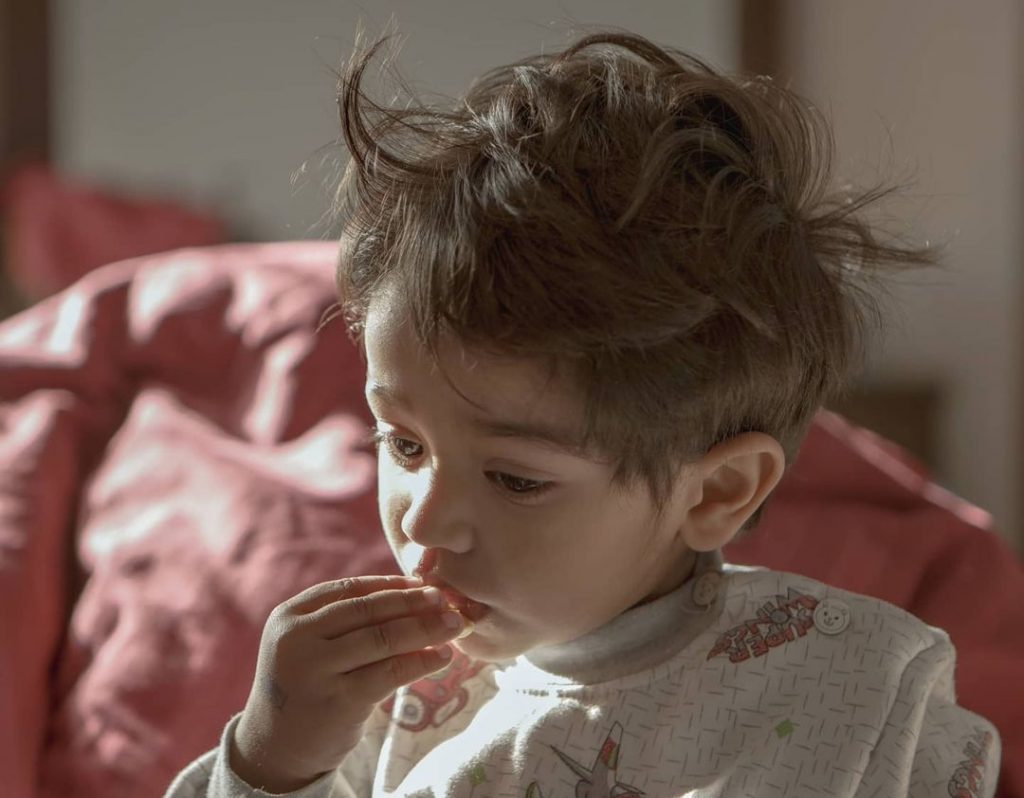 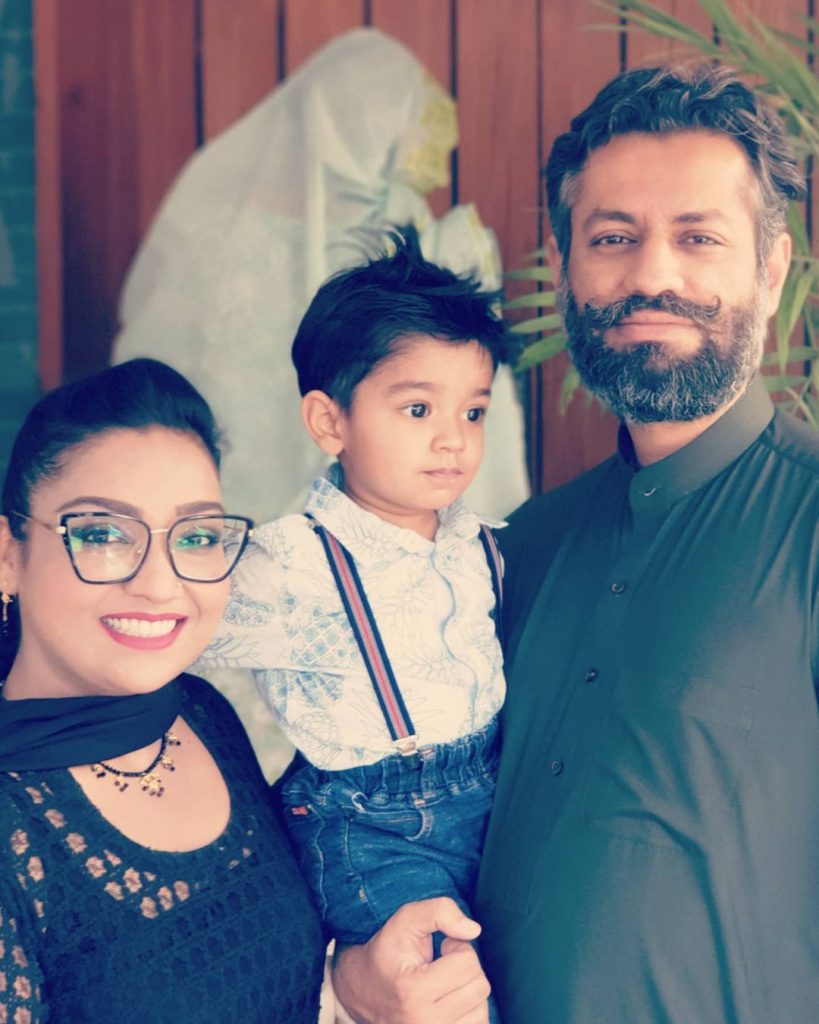 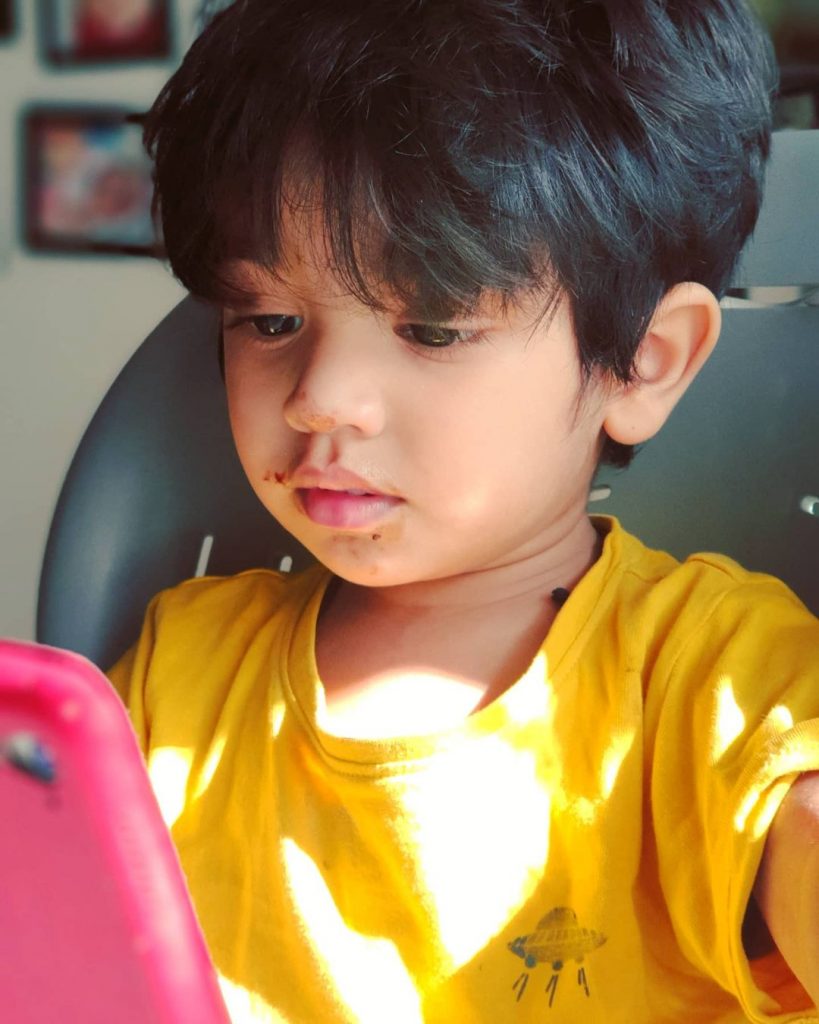 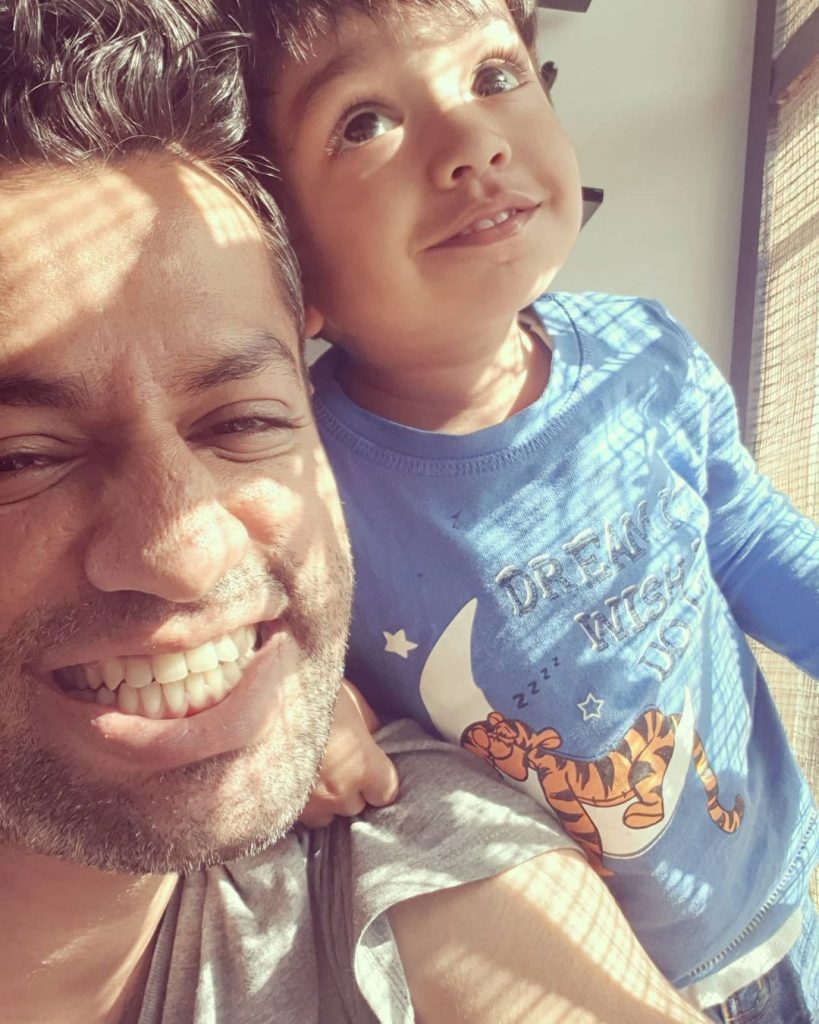