Urwa Hocane and Farhan Saeed together was one power couple of our industry which was loved and admired a lot by the fans and friends but as soon as both of them got separated, fans got sad. 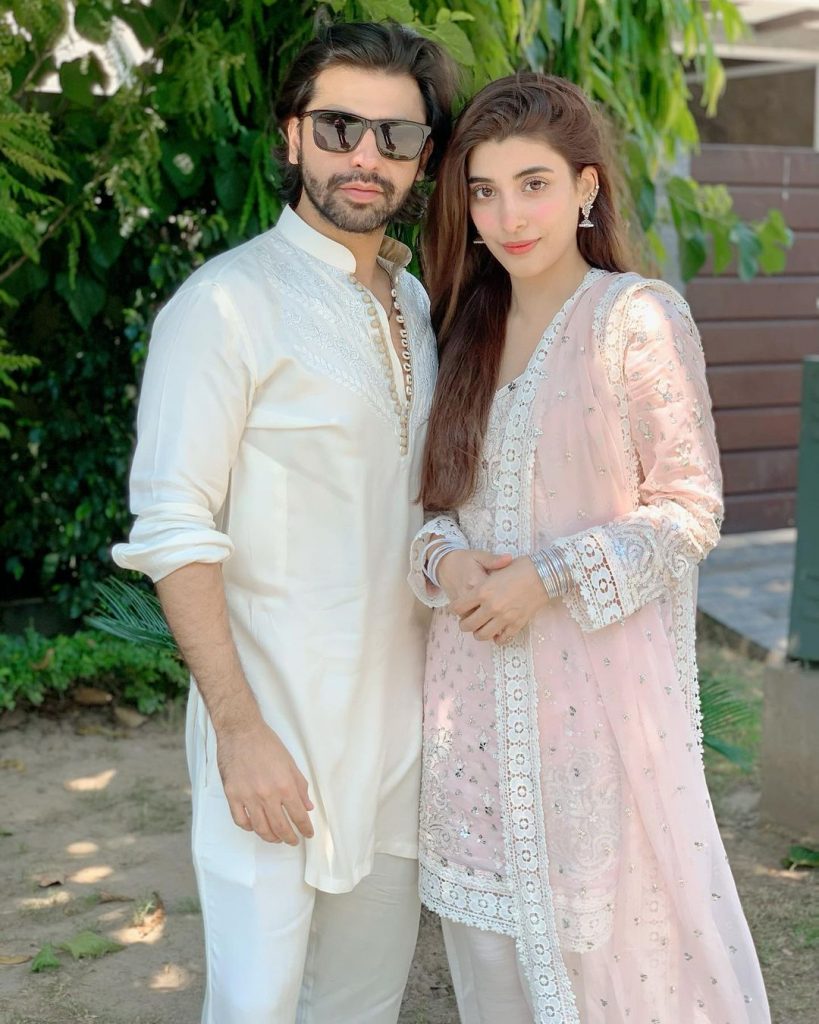 Tonight, the ace director of the industry Qasim Ali Mureed ‘s mehndi night is happening where both Urwa and Farhan were seen but it was noticed that they both came separately and didn’t even pose together. 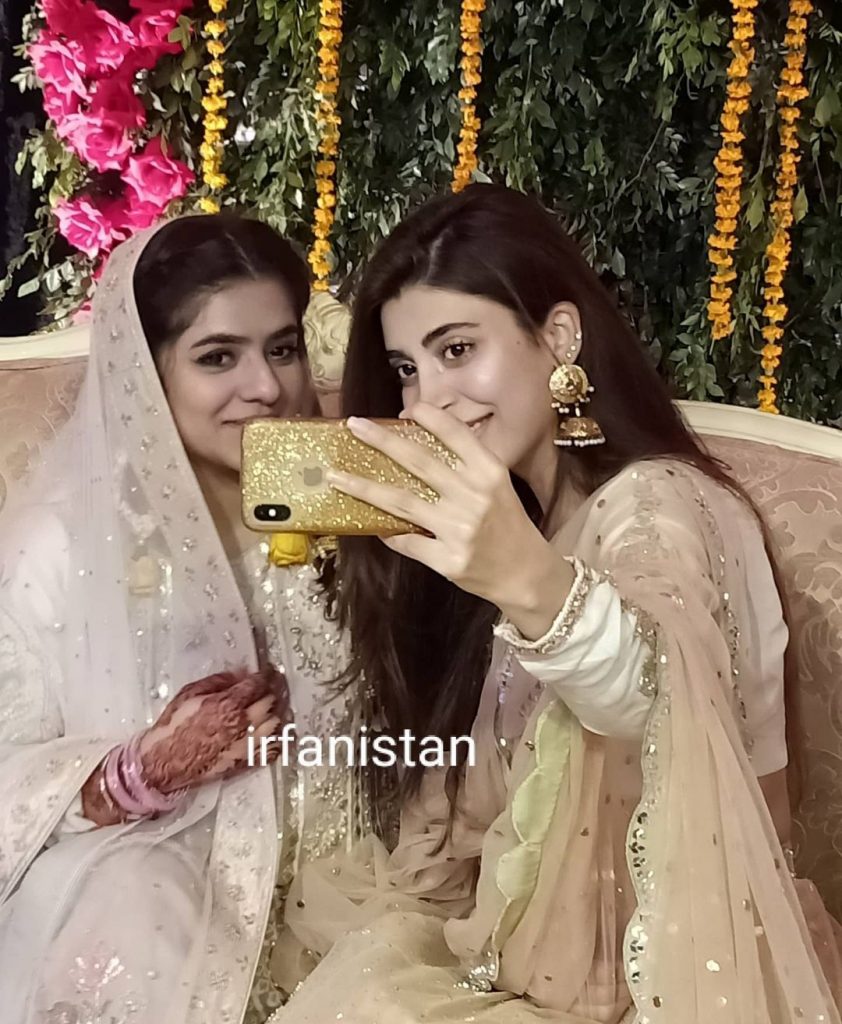 Qasim Ali Mureed getting married with Sadia Jabbar. It is to be noted that Qasim is the director of movie TichButton which is co-production of both Urwa and Farhan. 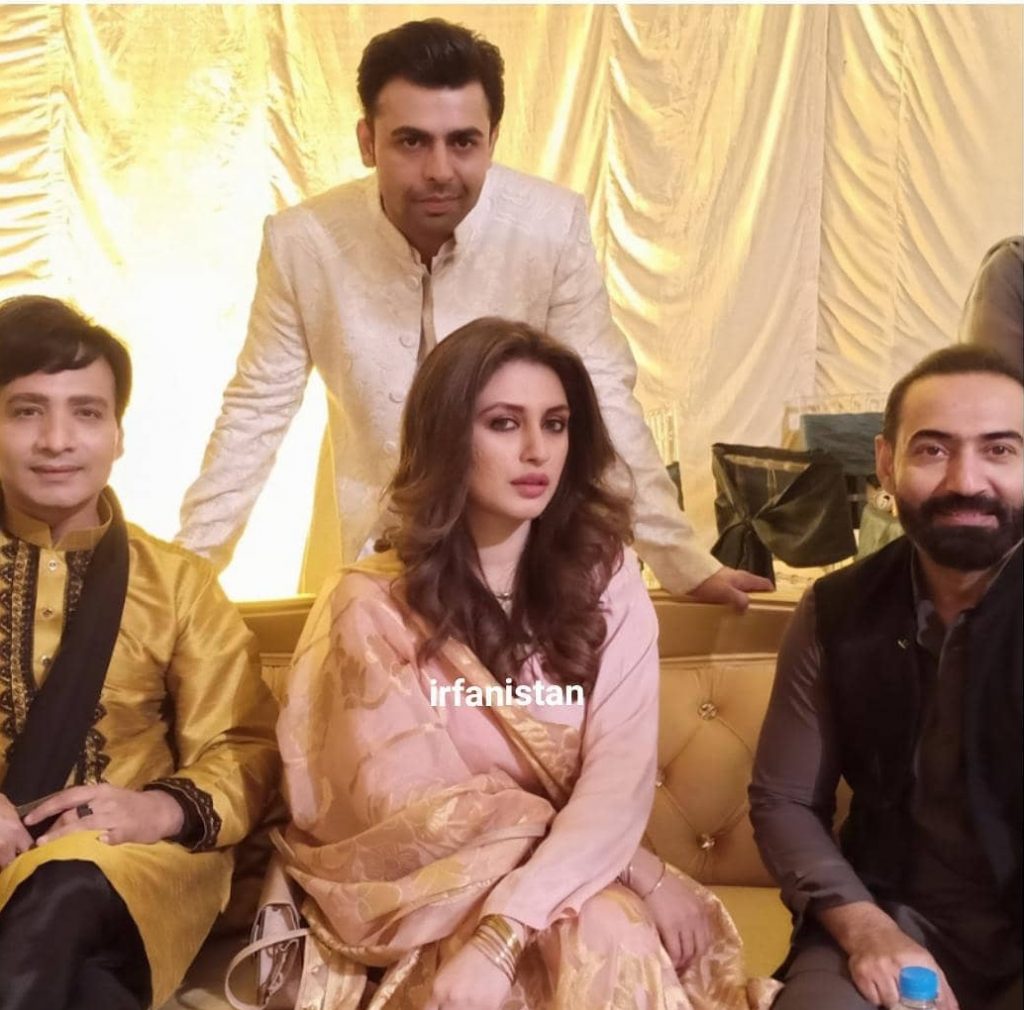 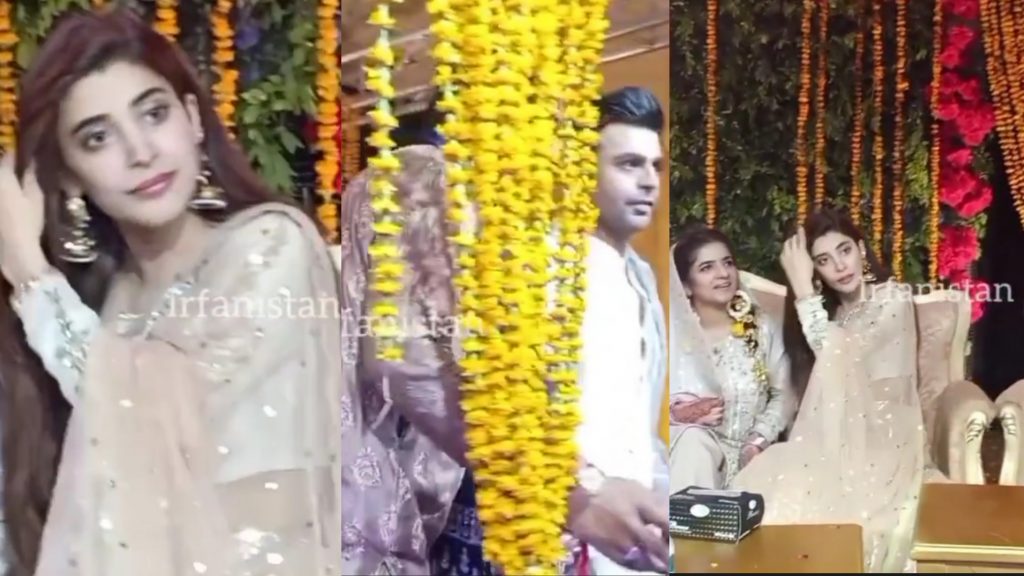 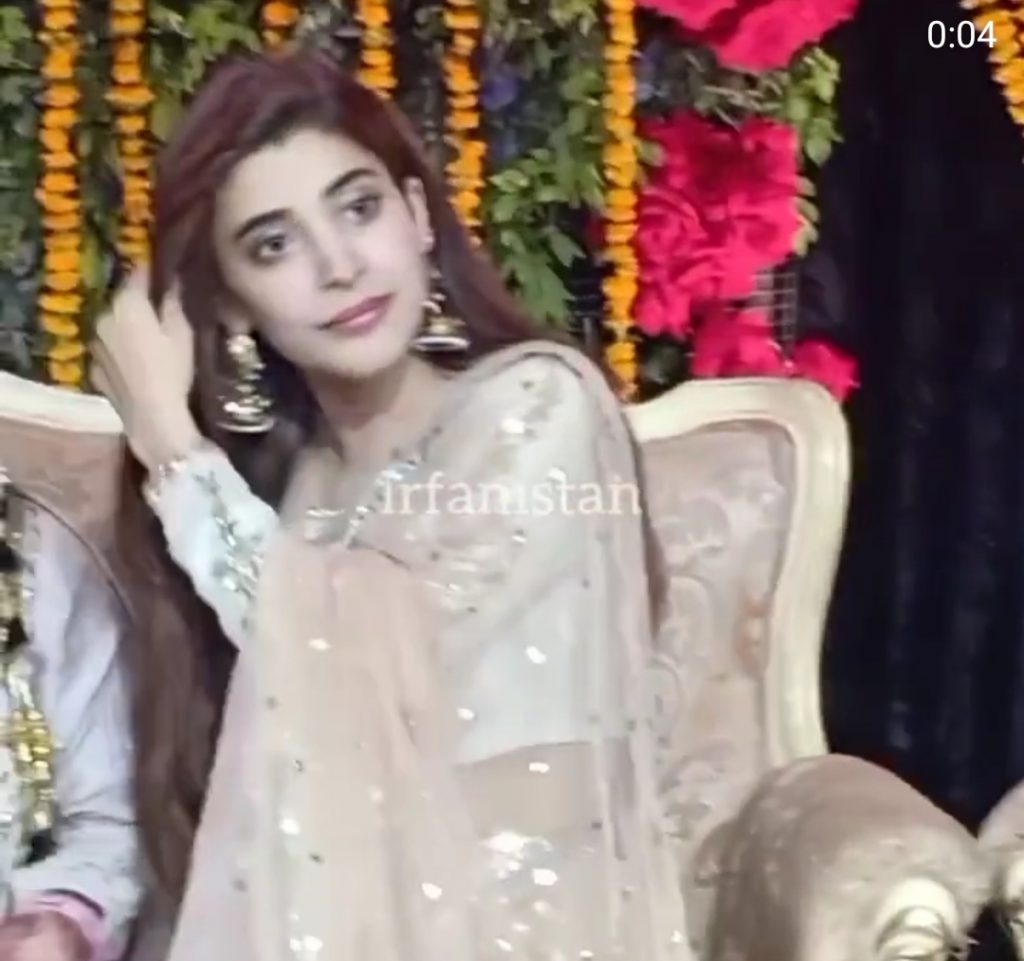 Fans are also of the view that both are avoiding each other however some fans are of the view that they should stay together. And yes, they both are looking absolutely good in the video. Here we have a few comments and video for you . 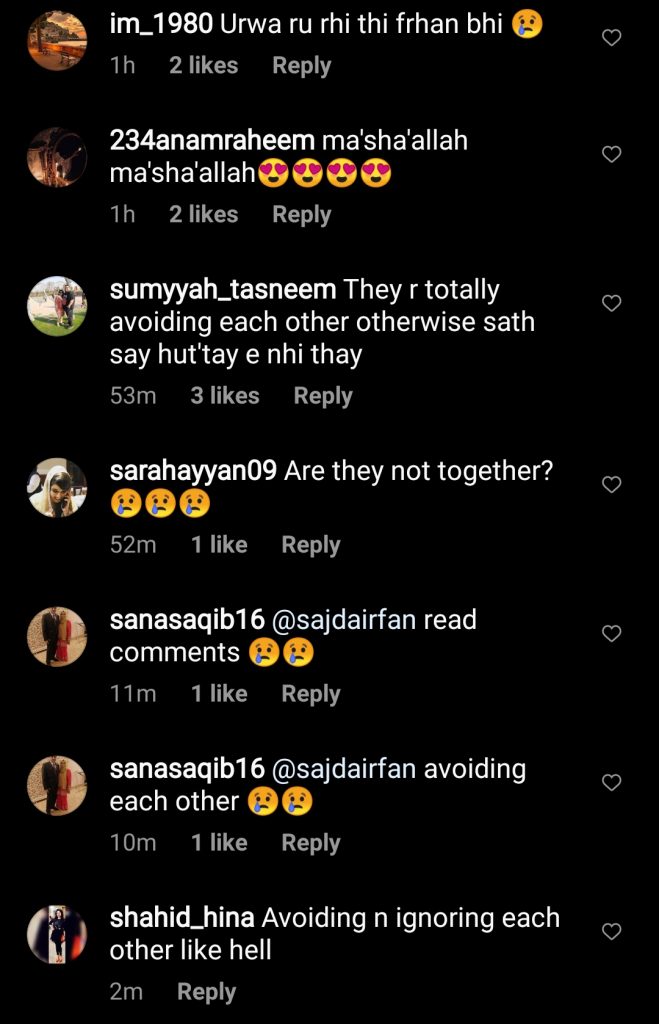 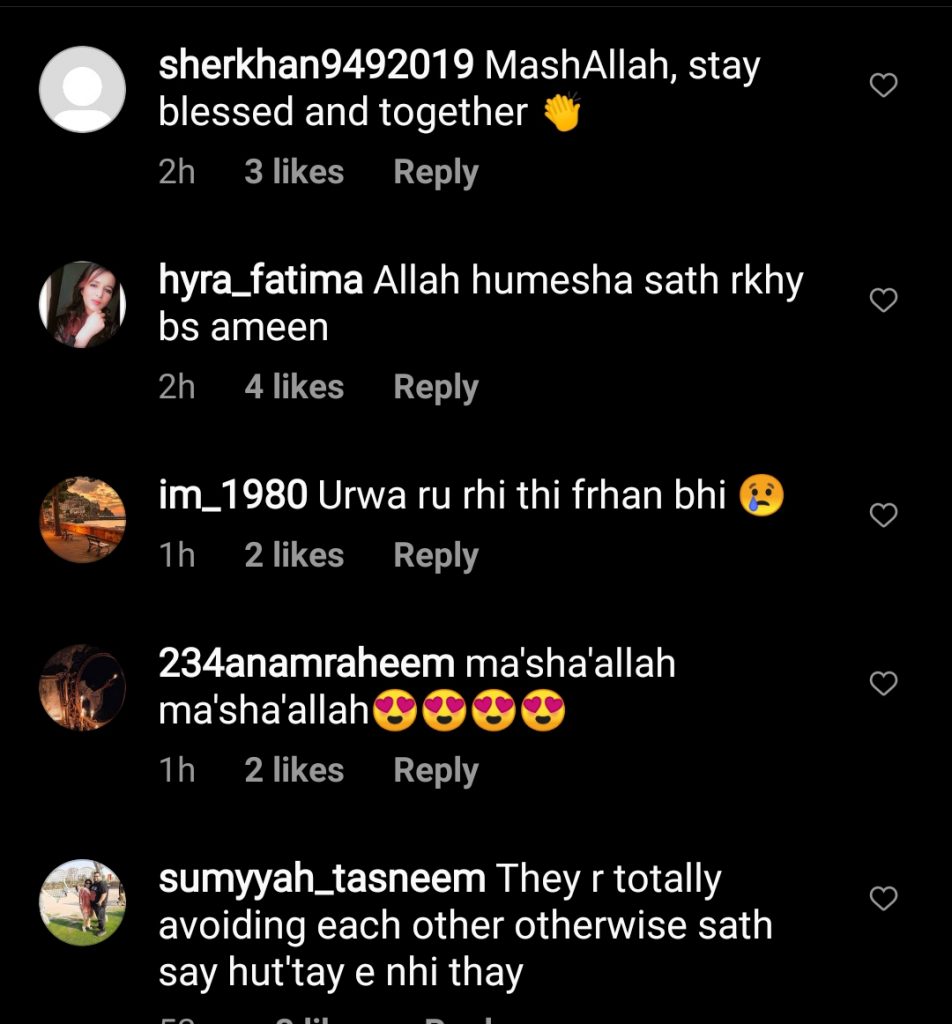