Urwa Hocane recently popped up in an interview with “Mira Sethi”.

Urwa Hocane talking about her comeback on TV screens mentioned that “I didn’t took a break from Tv screens and it was not something intentional. Three and a half years ago after performing my character in drama serial Udaari I started doing films”.

“First I worked in Naa Malom Afrad, then Punjab Nahe Jaungi and then Rangreza. After the films were completed the promotions were started which are not counted as work but you are working”, added Urwa.

Furthermore, Urwa said that “After the films and promotions I started my film production that was ‘Titch Button’. This film took a lot of time. We were preparing everything for more then a year. I didn’t realized that it’s been so long that I haven’t worked in dramas. When HUM TV played the promo that Urwa’s come back after three years, that was the moment when I realized that it’s been a long time. 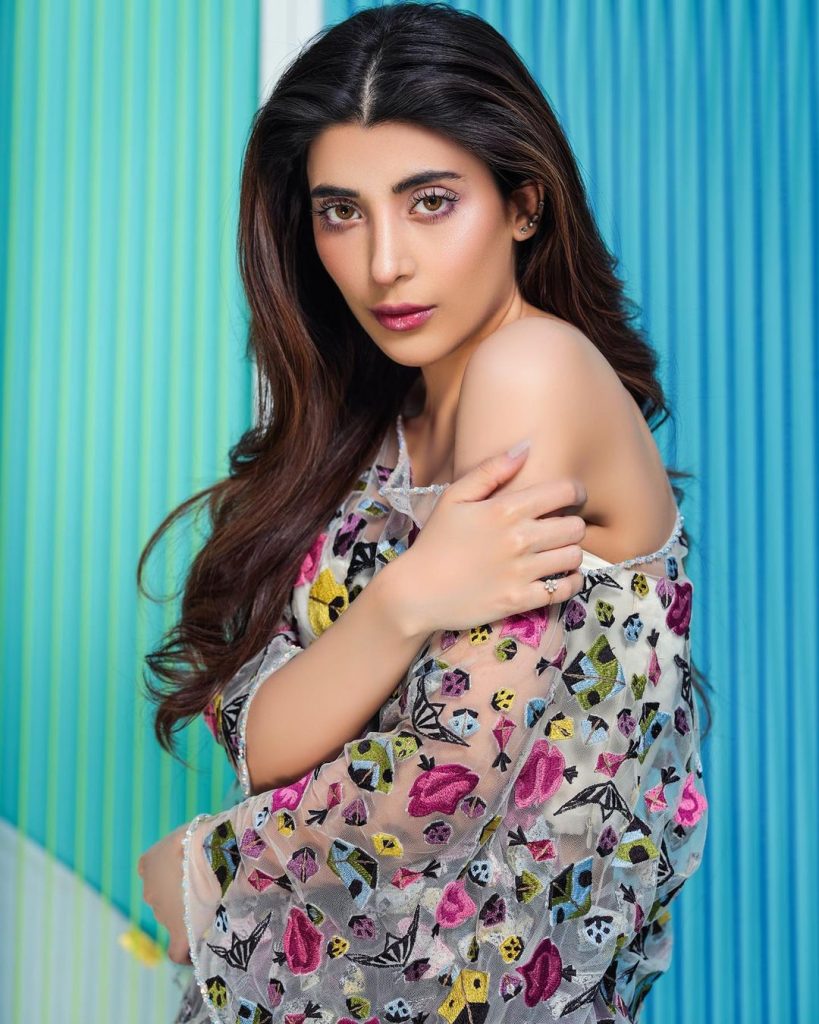