Ushna Shah And Juveria Abbasi Having Fun At The Beach

Ushna Shah and Juveria Abbasi are beautiful and phenomenal actresses in Pakistan’s entertainment industry. Ushna is the younger sister of famous actress Ersa Ghazal and the daughter of veteran actress Ismat Tahira. She has worked in famous Pakistani dramas and showed her tremendous acting skills. Her superhit dramas include “Bashar Momin”, “Bala”, “cheek” and ” Alif Allah or Insaan”.

Ushna Shah and Juveria Abbasi are also appearing together in a drama “Akhir kab tak” on Hum Tv. Both the actresses were seen having fun at the beach with some other friends from the fraternity. Let’s have a look at their beach pictures. 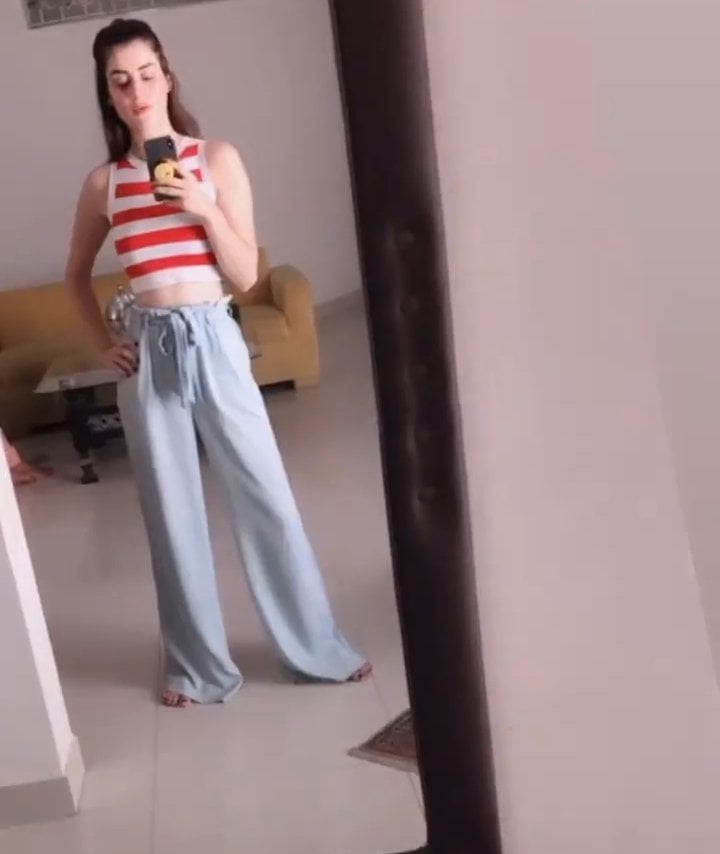 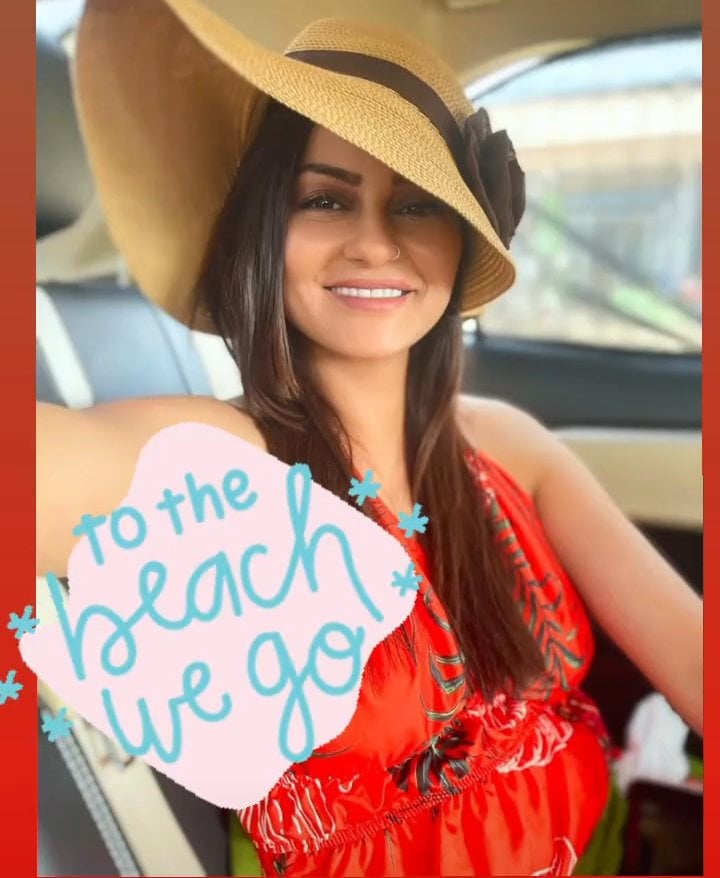 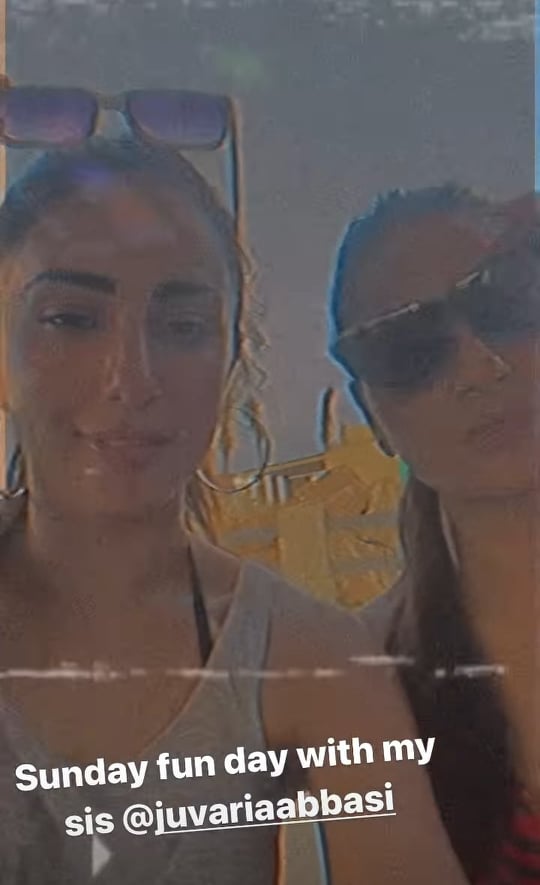 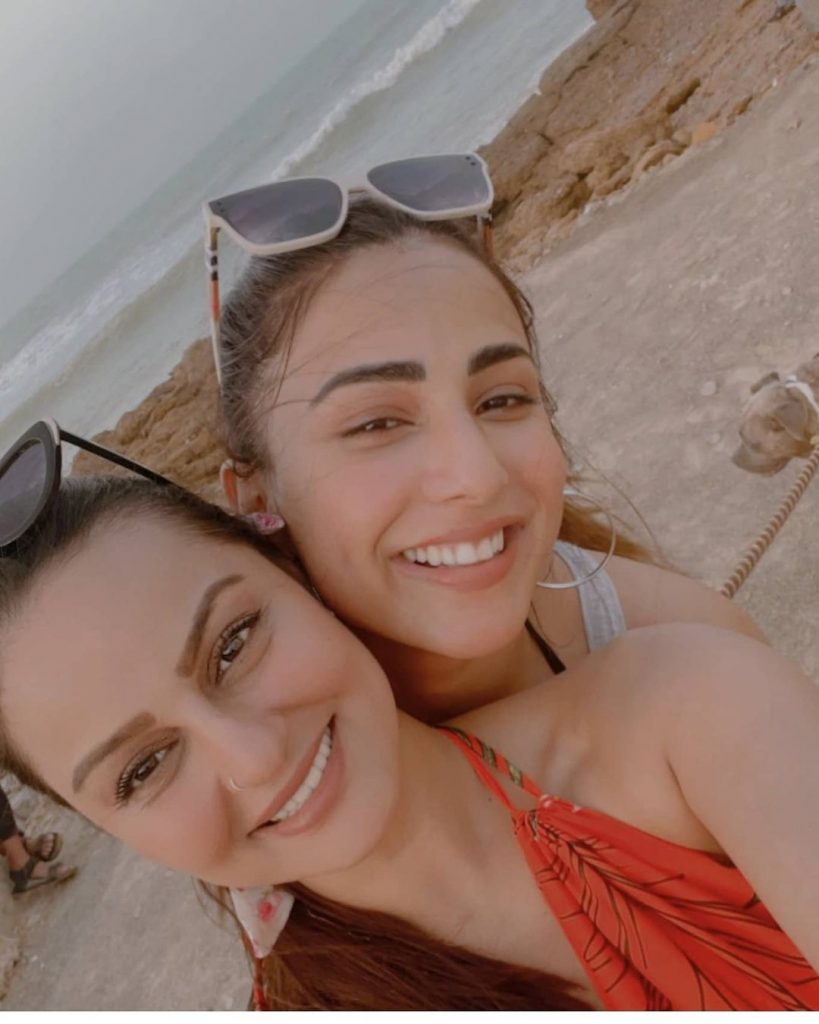 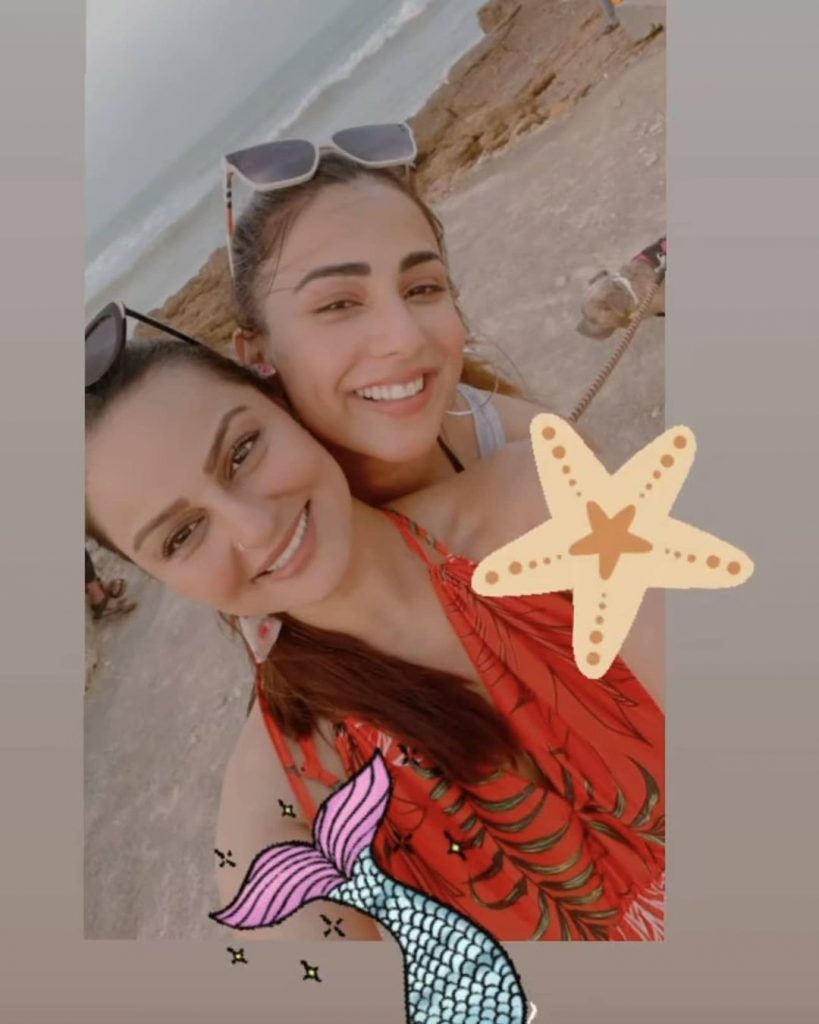 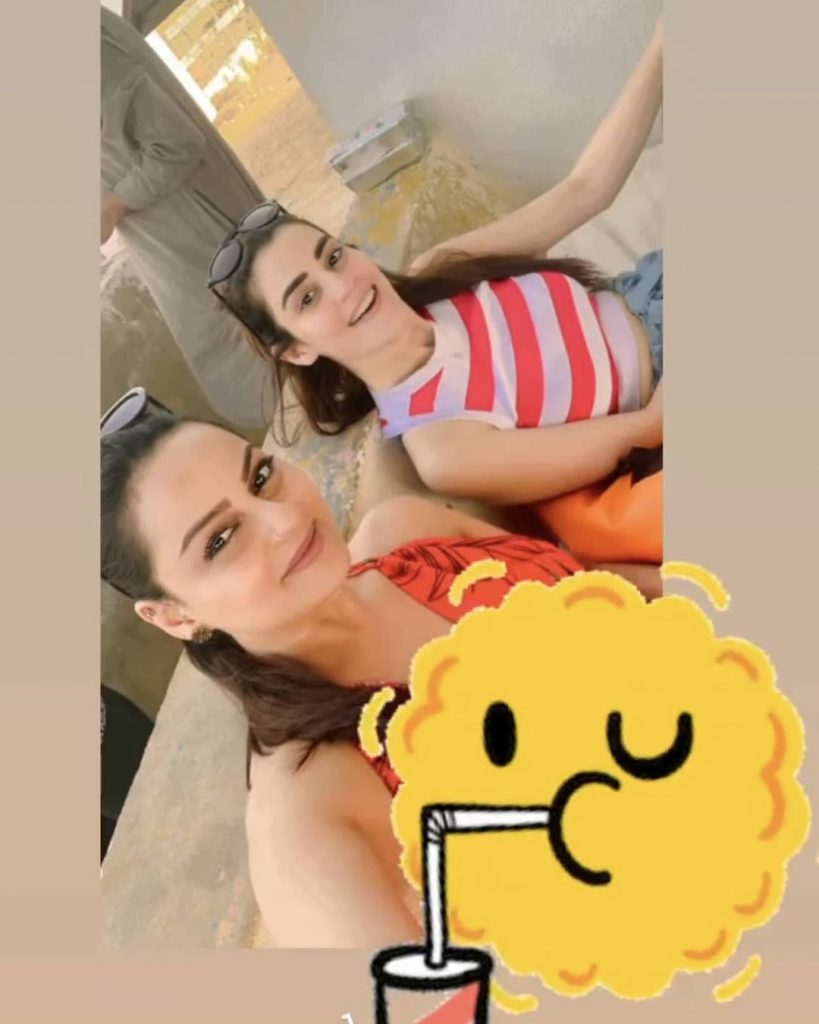 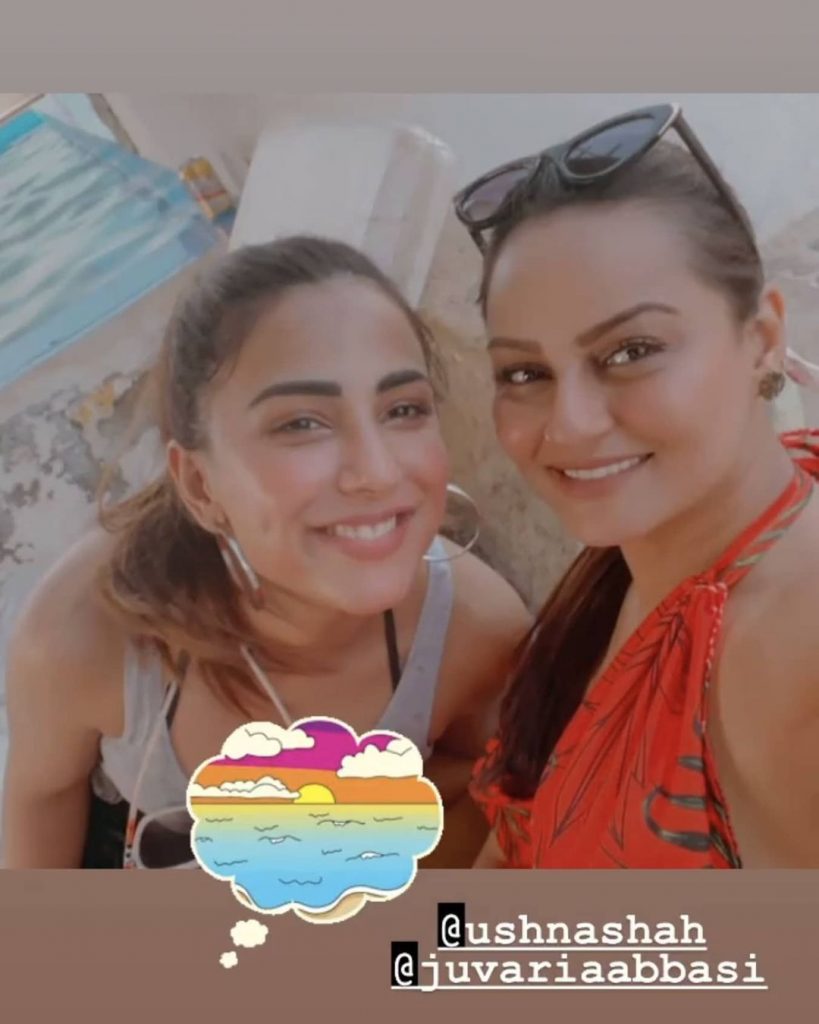 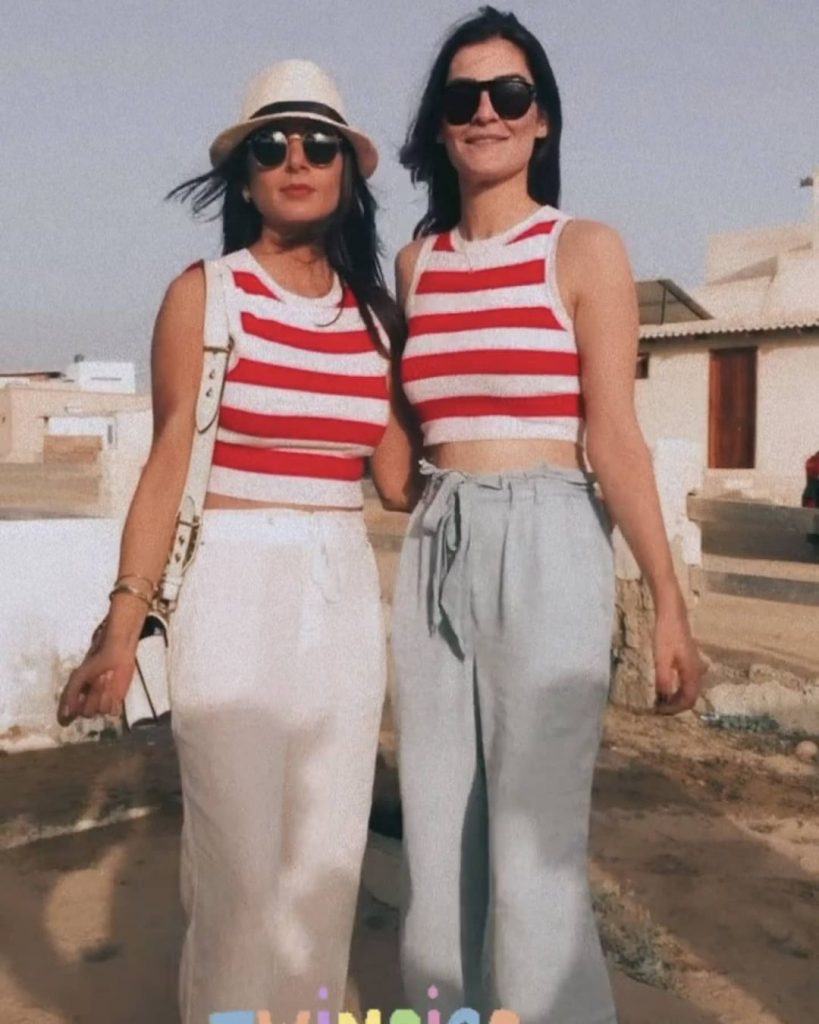 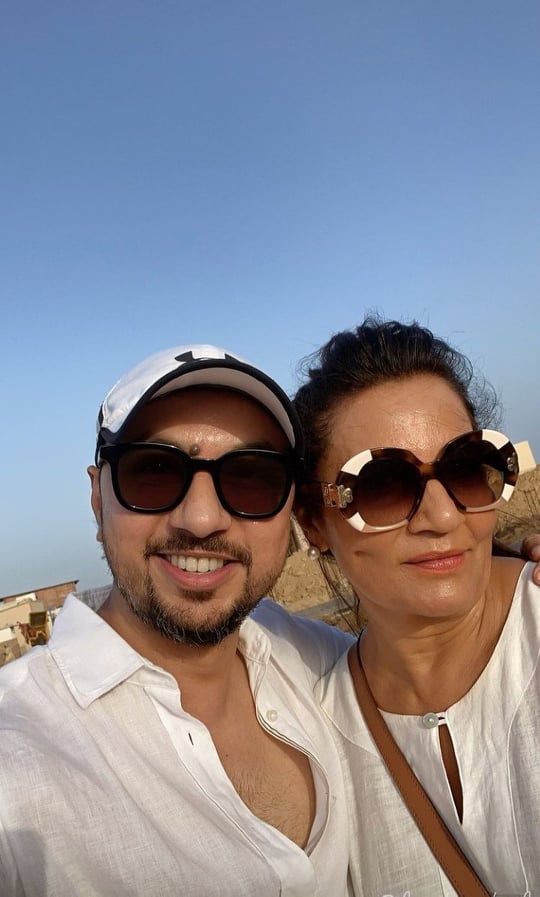 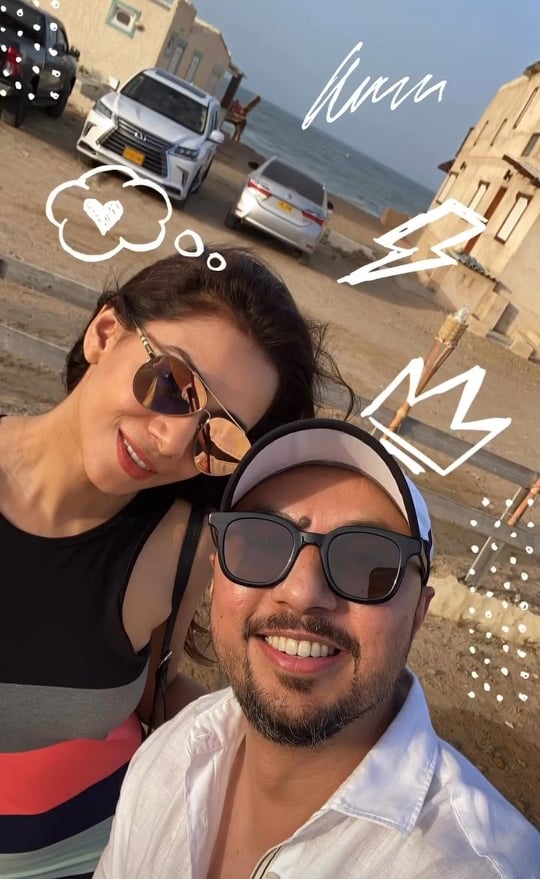 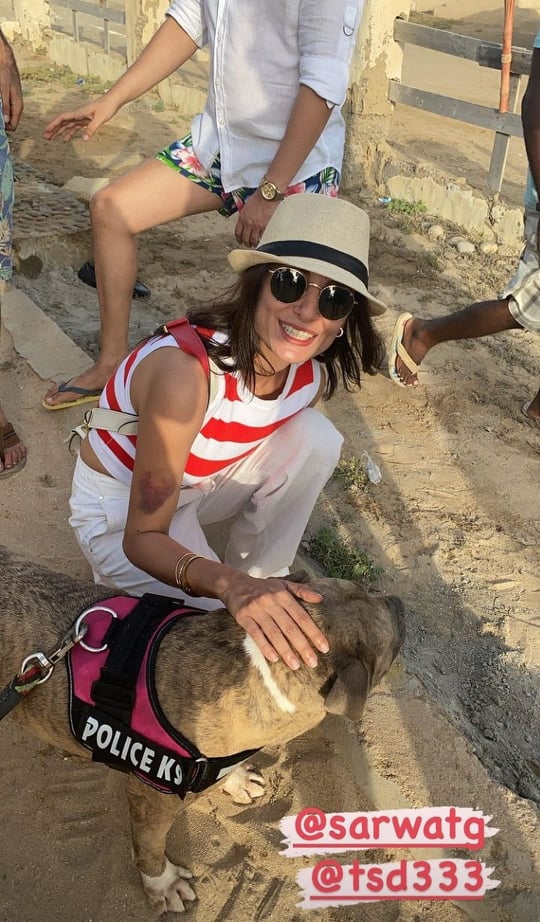