Ushna Shah is one of the super talented and bold Pakistani actress and model, who recently appeared in GMP “Shan-e-Suhoor”.

A few days back, Ushna Shah slammed the trollers who color shamed her after her vacation pictures went viral on social media. Recently, Ushna Shah while sharing her point of view on her recent controversy, mentioned that “I was shocked to see such comments on my picture. I like the way I am, I like my tan color. Honestly speaking at first I didn’t understand that what are they talking about but later on they started making a comparison with my old pictures and I was shocked to see that.” 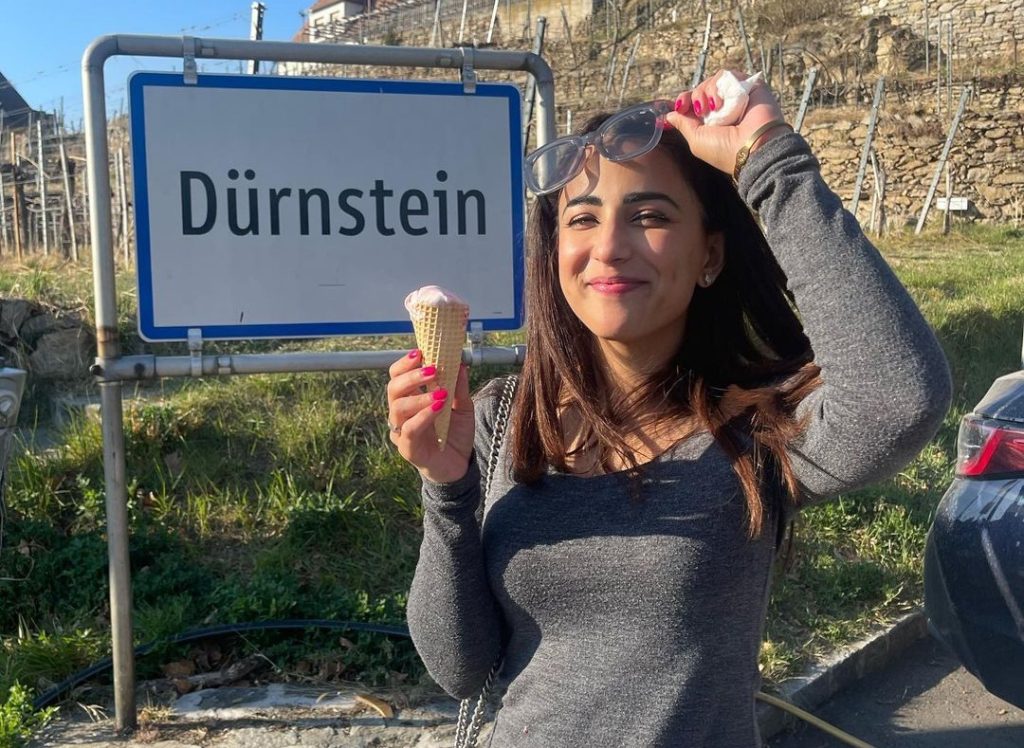 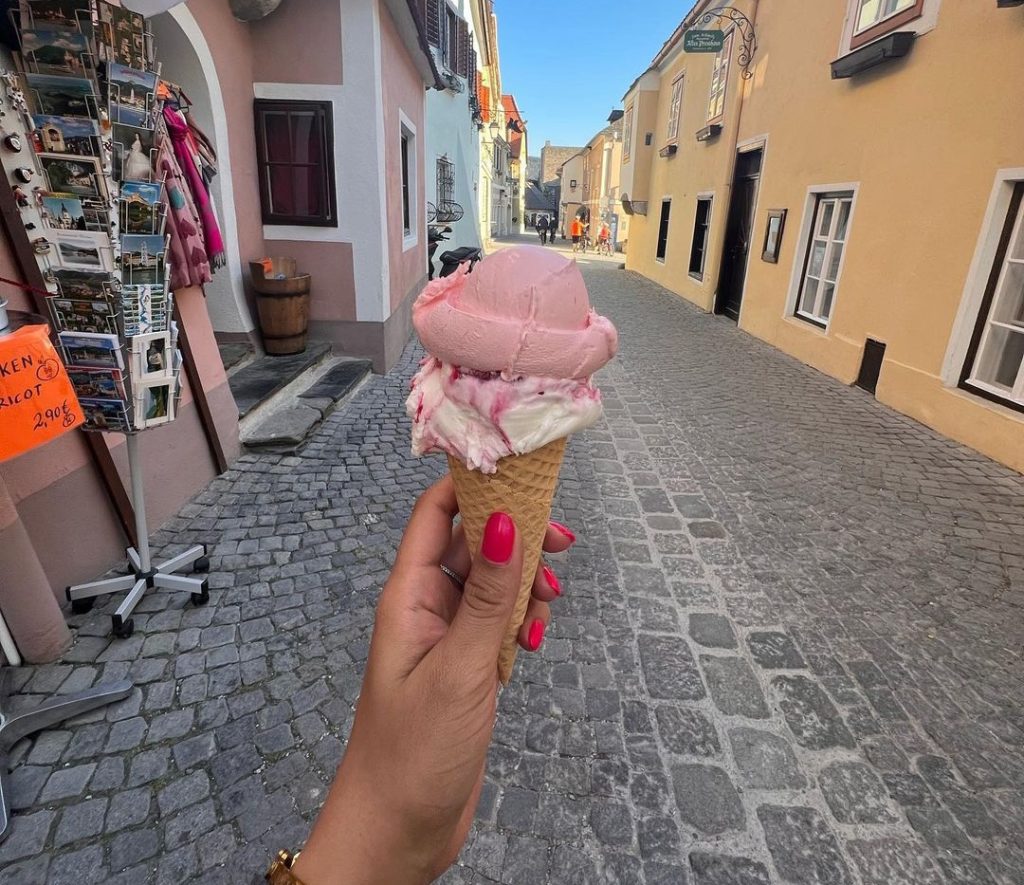 “I don’t have a fair complexion, I have dark skin and I love it, but I don’t understand what is wrong with our society and their mindset”, added Ushna Shah. 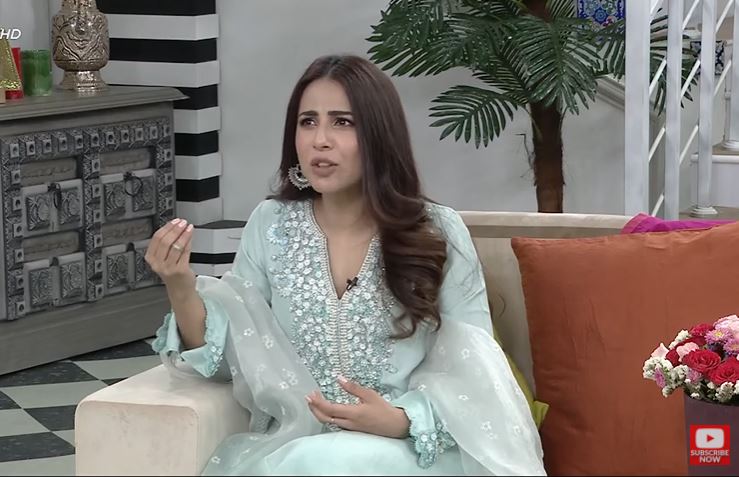 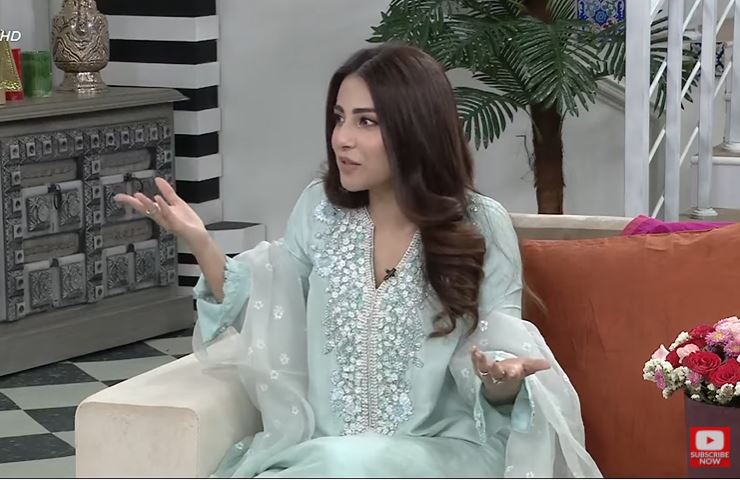