Women in work force have faced multiple problems throughout the world. Same is the case for Pakistan where women have developed certain mechanisms to fight in the environment they face while working and that is something common across the fields. Ushna Shah is a bold and opinionated person and she shares what she thinks is correct without fearing any repercussions. 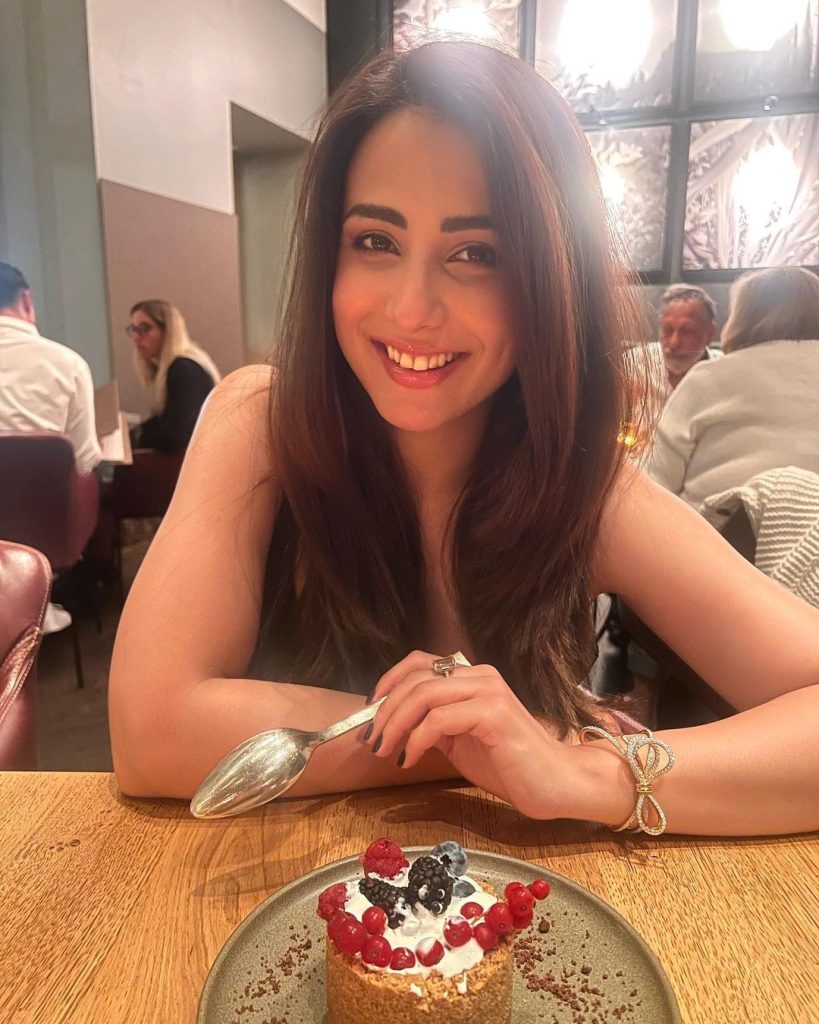 Ushna Shah has now revealed why she calls people in the industry “bhai”. Many Pakistani women call men they meet throughout the day as well as those they work with bhai to avoid any issues they may cause for them later on. And Ushna Shah has the same reason to use that mechanism. 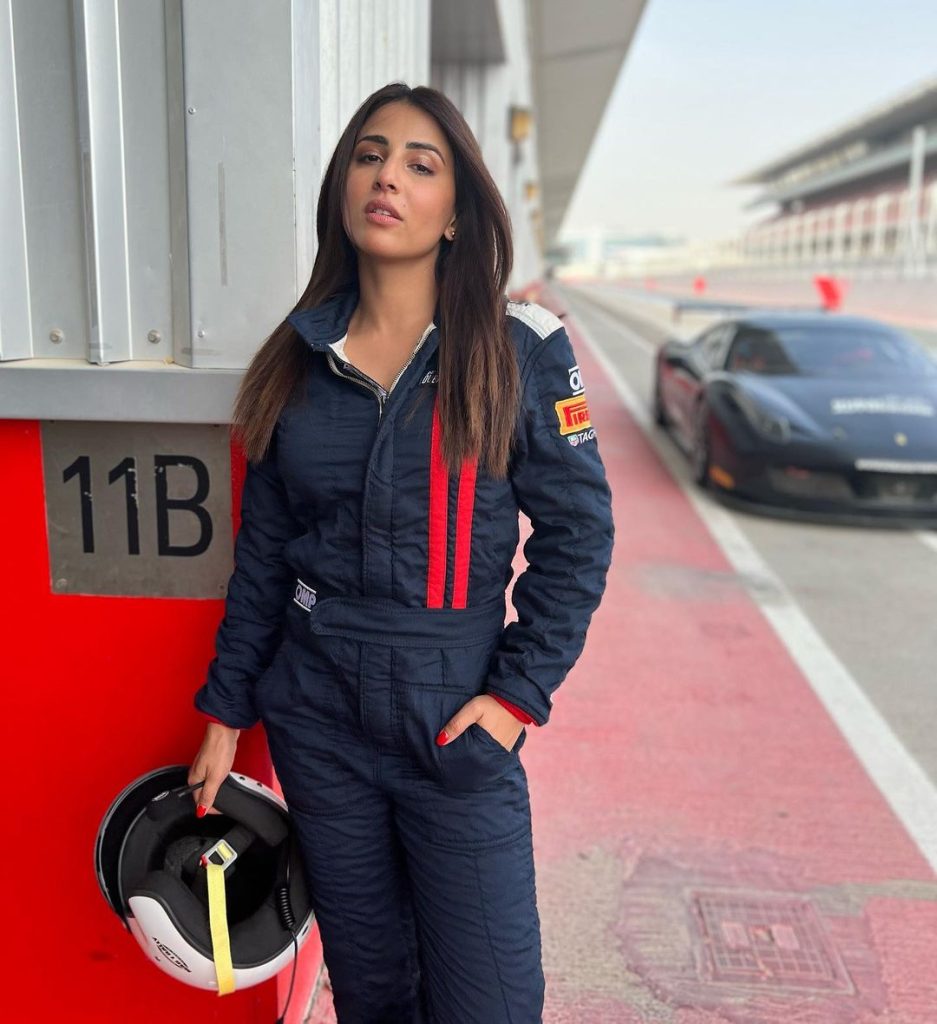 She shared that no one wants to call people “bhai” in a professional environment but if she does not do it, people start getting other ideas thus mirroring the problem faced by many women in the work place in Pakistan. This is what she had to say on the topic:

Many women agreed with Ushna’s remark ad shared their opinions on the Internet while some had some jibes which they took on Ushna. Check out what the netizens think: 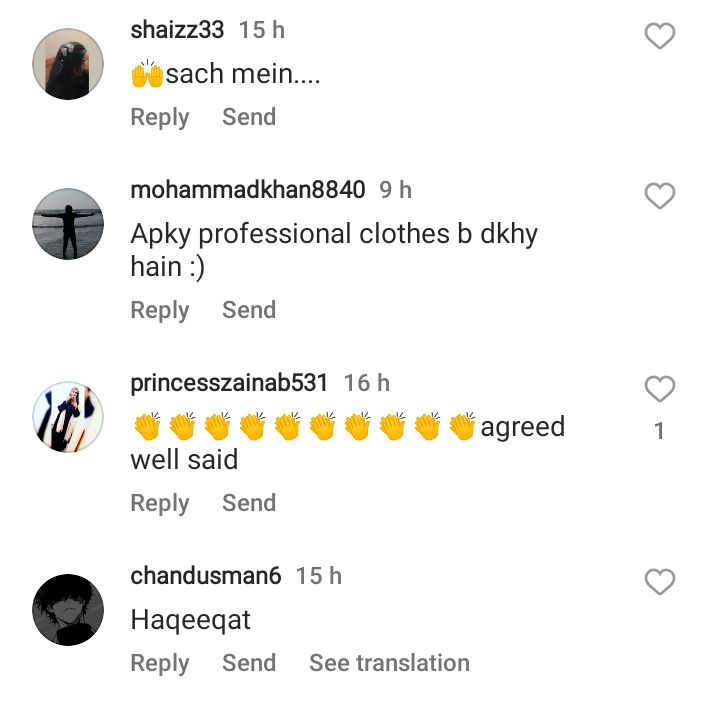 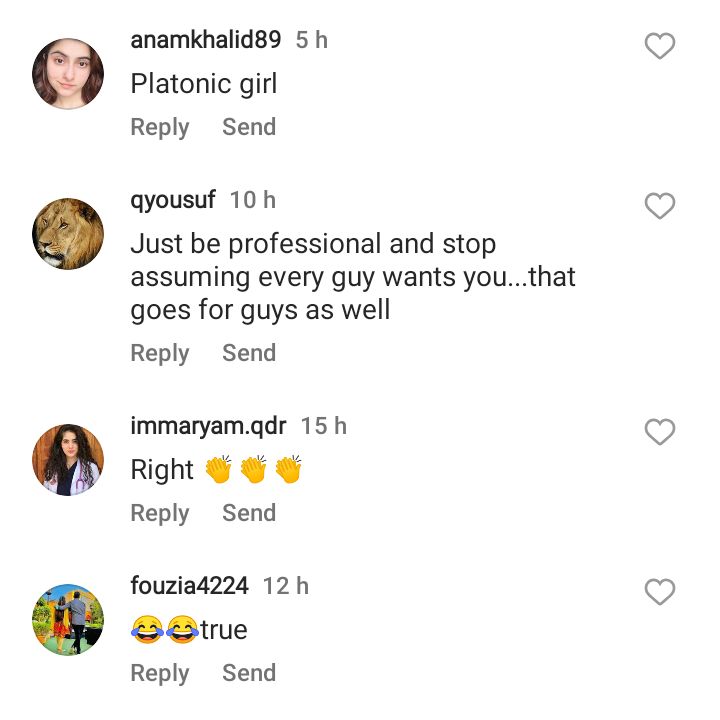 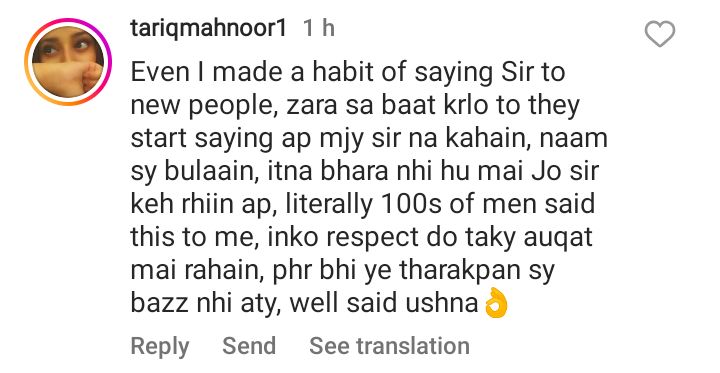 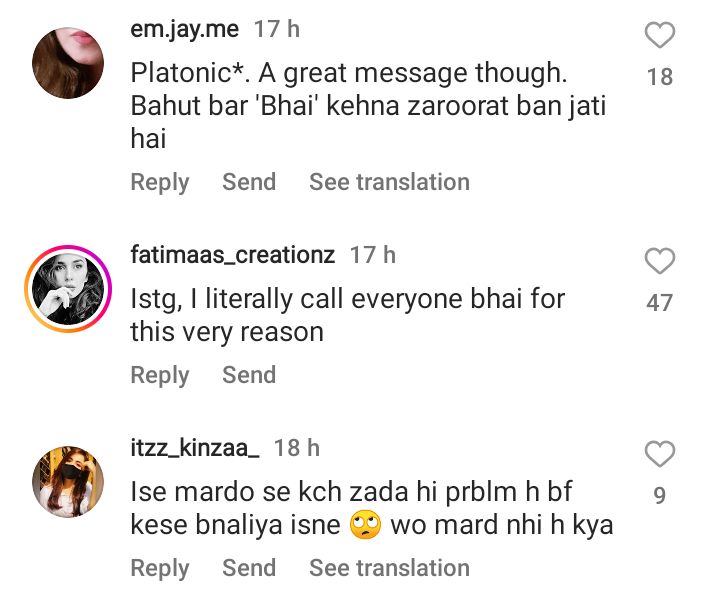 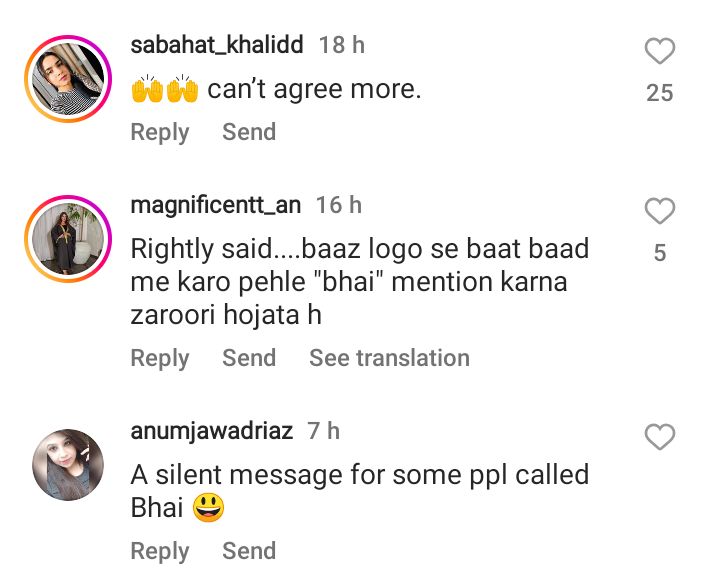 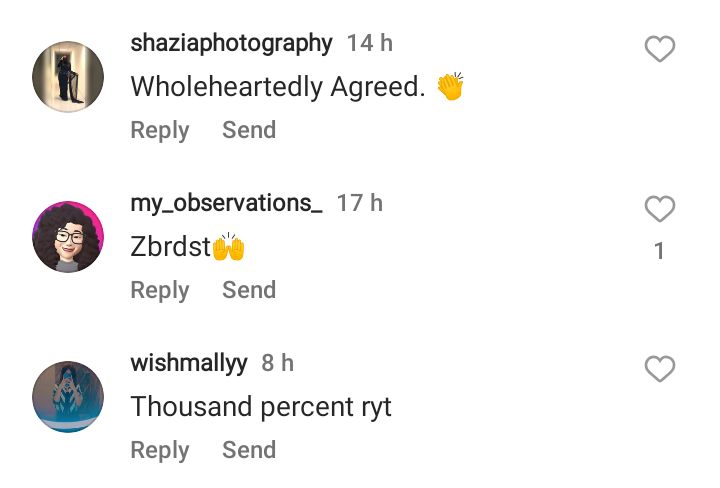 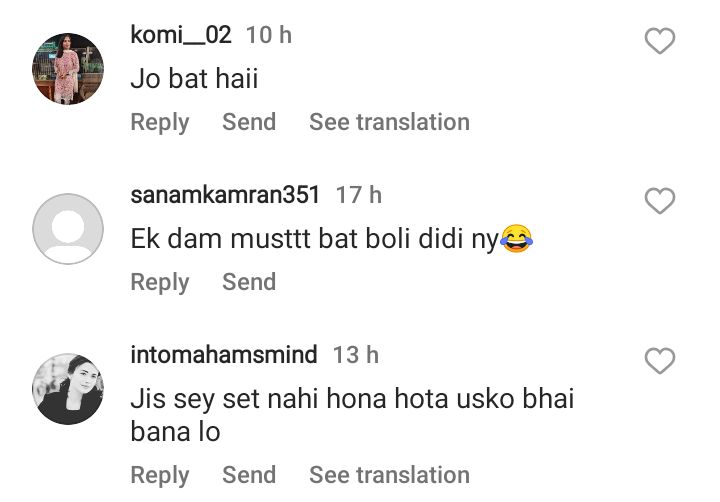 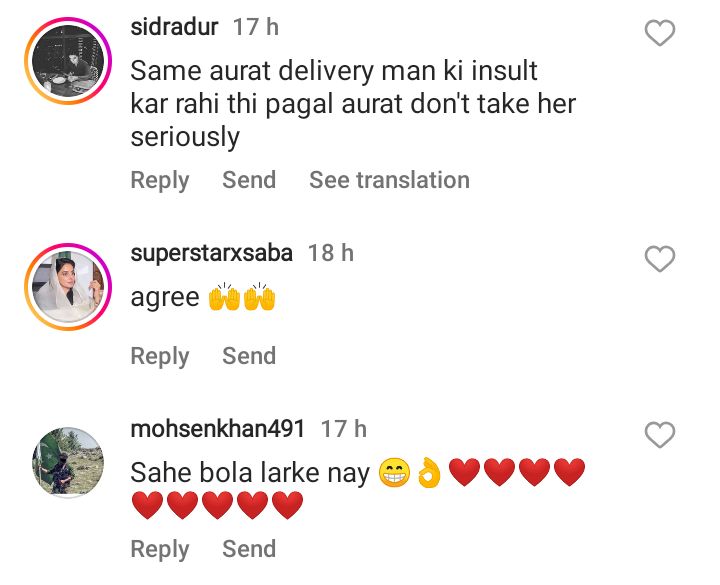