Usman Mukhtar has had a long career behind the camera. He has directed and acted in many short films before he entered the commercial side of the industry with his film debut in Janaan. Usman Mukhtar had a small role in Janaan. He made his television debut with Anaa where he played Altamash. 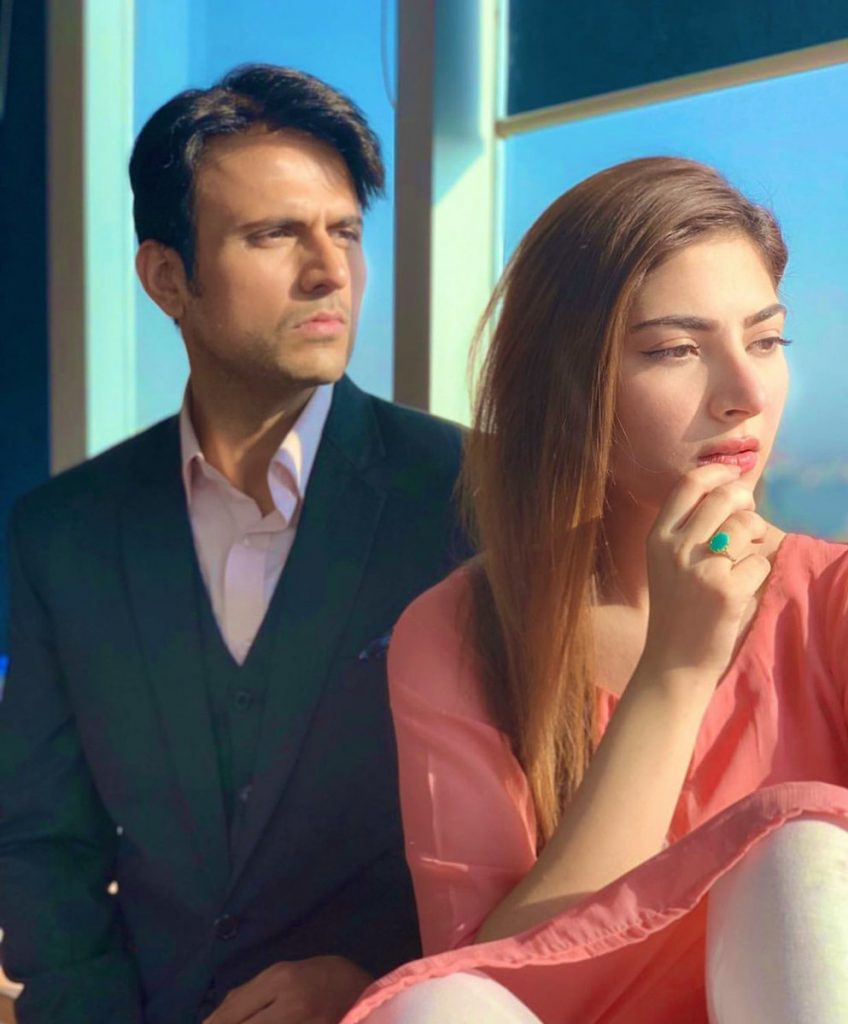 Altamash and Izza were the characters played by Usman Mukhtar and Naimal Khawar and people just fell in love with the two. What people thought is interesting was the popularity of Usman and Naimal’s pair as compared to leads Hania and Shehzad. Usman Mukhtar went to Tony, Tea and Company show on Youtube where he revealed some interesting facts. He told that Altamash and Izza were never supporting characters but parallel leads. He said that is how he was pitched the show and how they shot it. It was just that it was his debut drama, so people mistook him playing a supporting character He also went on to reveal that Naimal’s character originally was going to be played by Urwa Hocane while Naimal was supposed to play Hania’s character. Things however, changed later on. 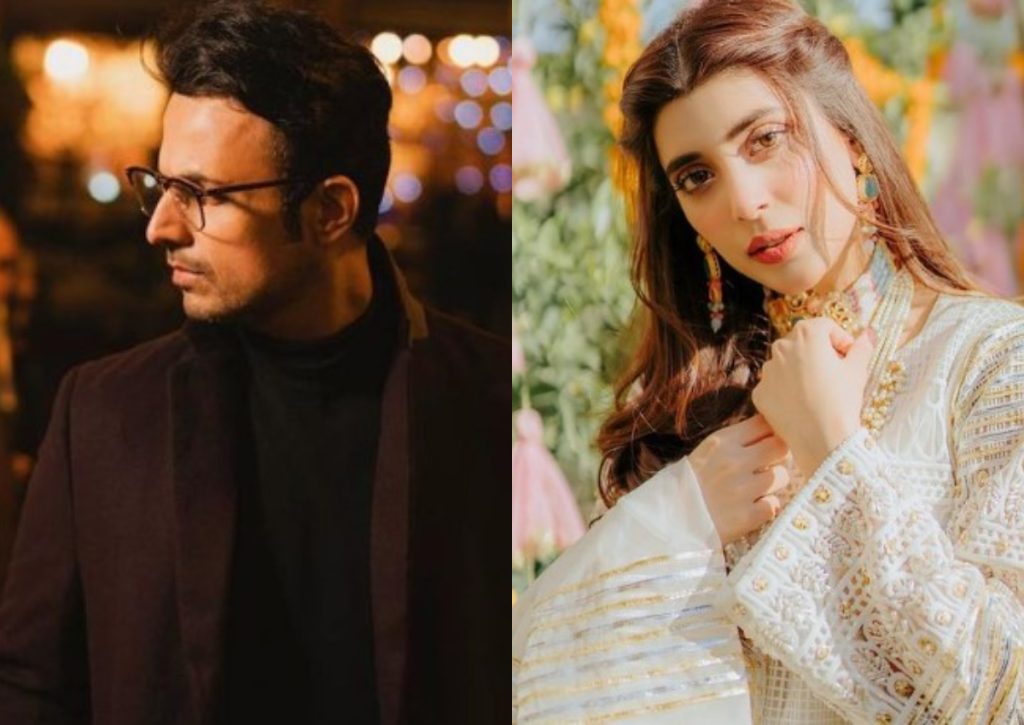 Here is a clip of Usman Mukhtar indulging the interesting details: