Usman Mukhtar is riding high on his success with mega projects Hum Kahan Ke Sachay Thay and Sinf-e-Aahan. Usman has also signed a fantasy feature film Umro Ayaar. We have seen him acting and have loved his work. His main passion has however, always been directing and he has done plenty of work with his short film Bench getting all the praises in the film festivals. 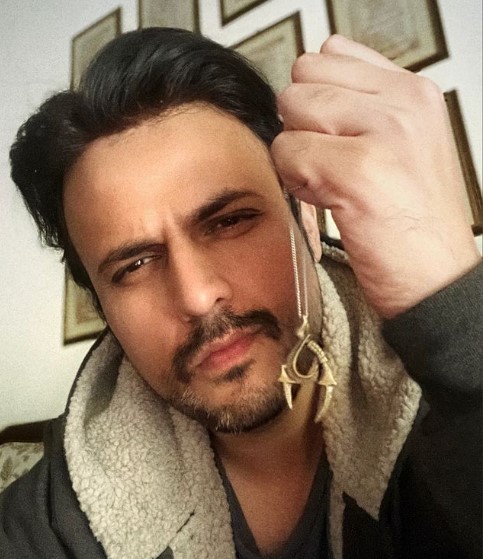 He sat down with Tony Navaid Rashid in his show Tony, Tea and Company and revealed that he has suffered from an eating disorder. Due to that he has gone through dramatic weight transformations from 135 kgs to 83 kgs. Usman talked about how he changes his attitude towards food due to his disorder. 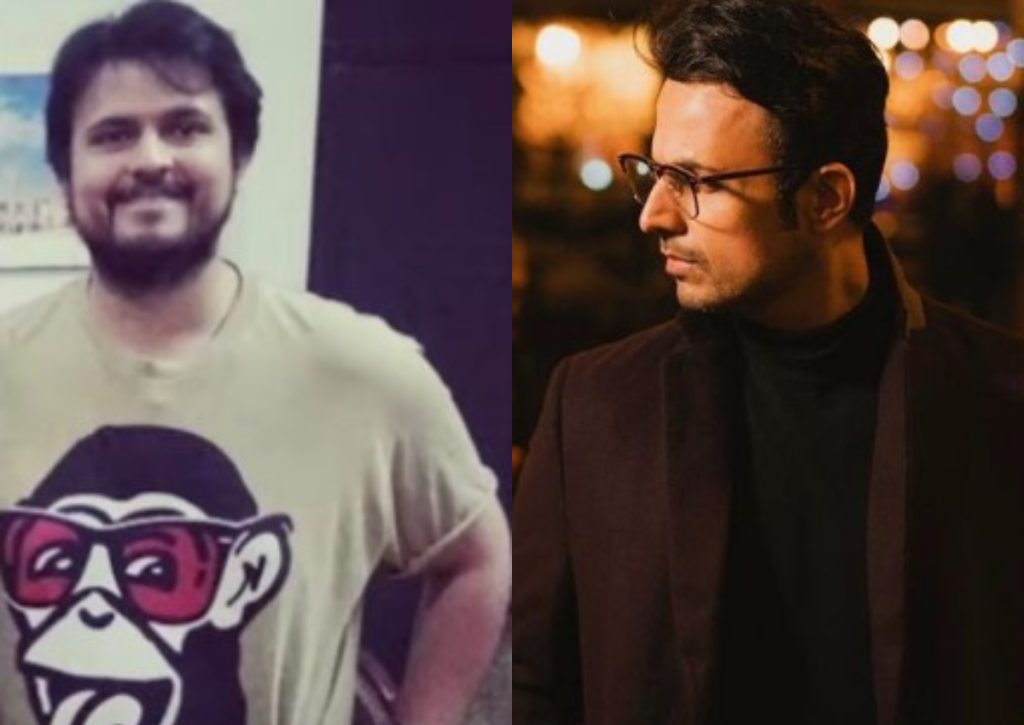 Here is a clip of Usman Mukhtar talking about his disorder and weight loss:

Usman Mukhtar has surely achieved his goal weight and looks dapper whenever he appears on screen.