Usman Mukhtar has become the subject of online trolls after Sarah Khan’s marriage. He is being mocked because whenever any actress appears with him, she gets married. First Naimal Khawar Abbasi and then Sarah Khan. People have started saying that whoever actress works with Usman Mukhtar gets married. 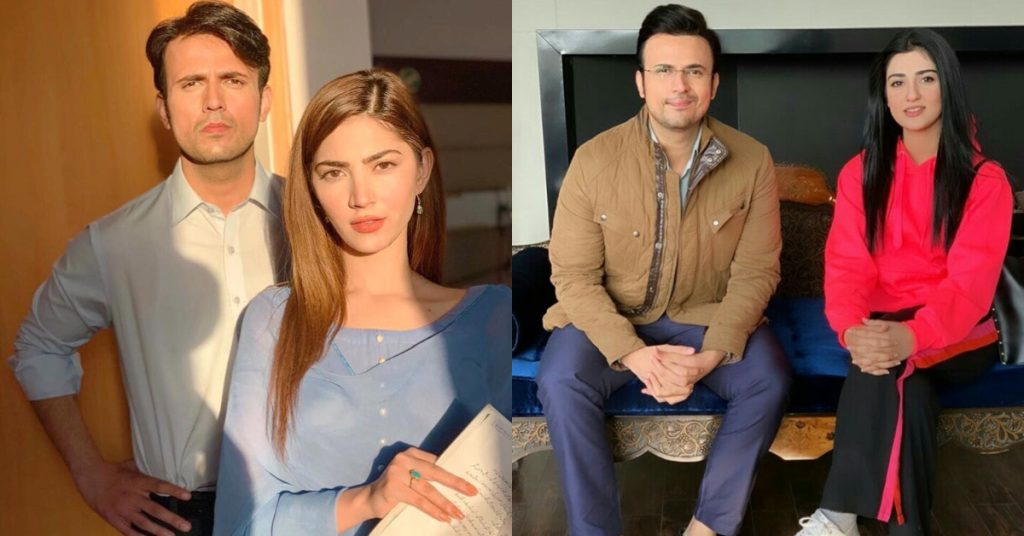 Usman Mukhtar recently during an interview talked about the uses and mishandling of social media. He said that social media is useful but at times we also belives some unverified information as well. He said that we all must be very responsible and we must give away that information that is verified. He said that this trend of his co-actresses getting married has become an enjoyable thing now. People keep on asking which of his co-actress is getting married also he remains concerned that if any of his co-stars will get married it will again become a trend.