“Another remarkable sacrifice in the line of duty! Respect Major #adnansami,” Veena wrote.

“Dhobi ka kutta , Na ghar ka na ghat ka”
(An idiom that refers one to have lost his place)

Also all the Pakistani fans referred him sarcastically as a spy who is doing a great job in the line of duty as a Pakistani.

Here are tweets from Veena Malik and Amir Liaqat’s twitter. 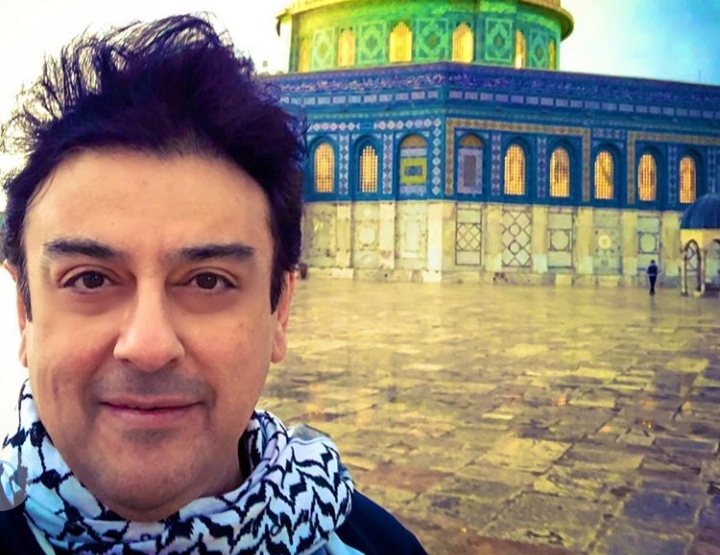 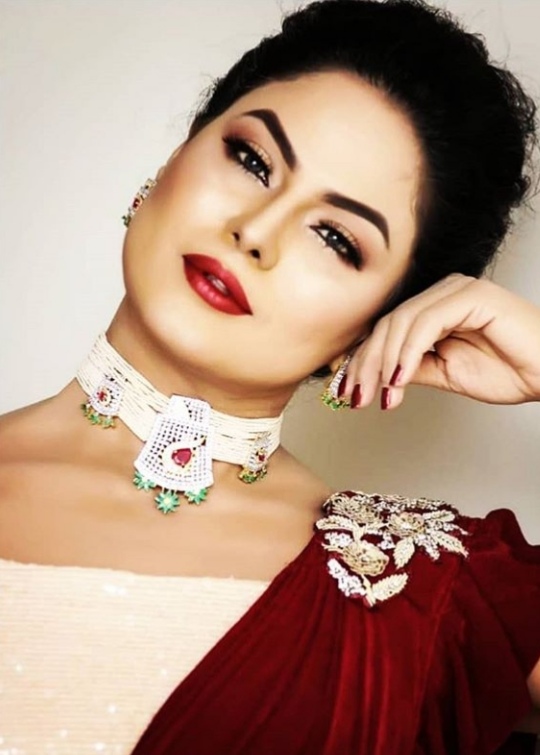 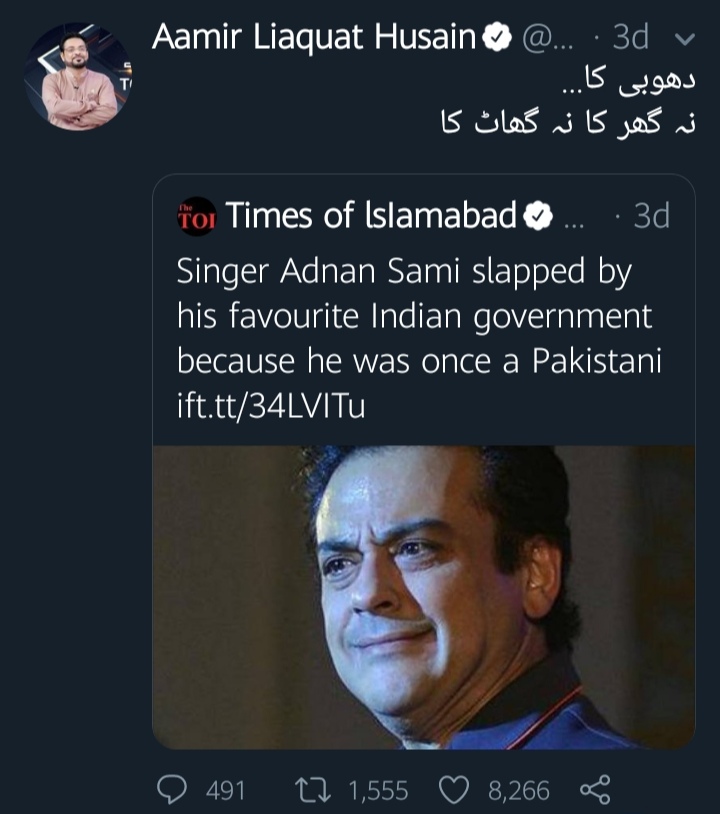 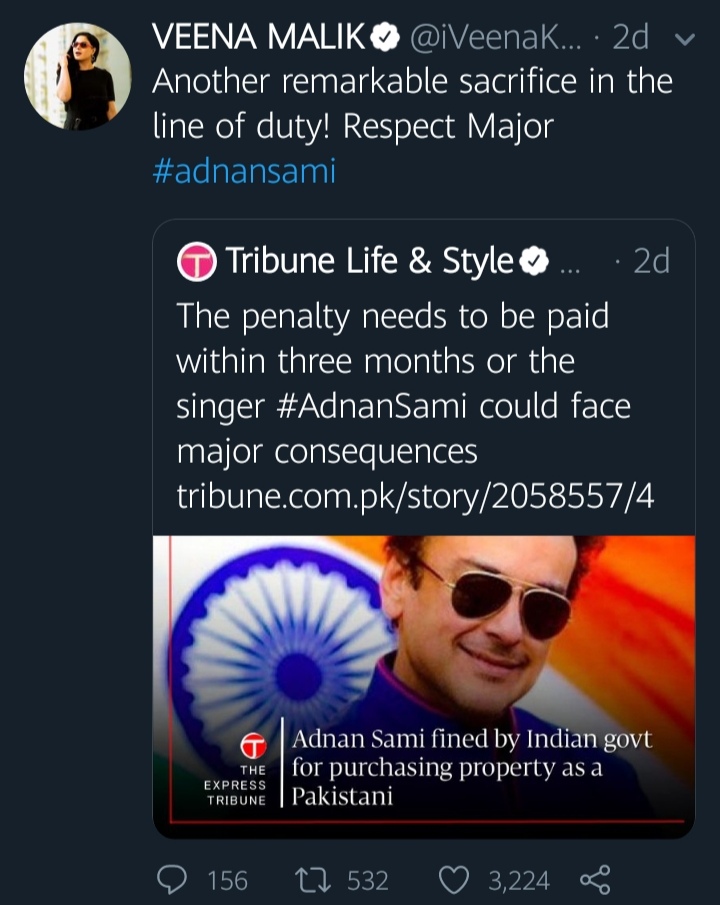 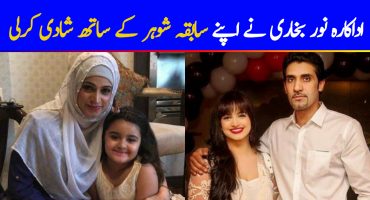 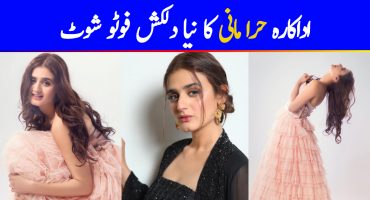 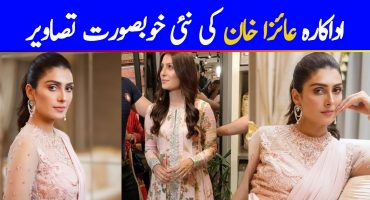 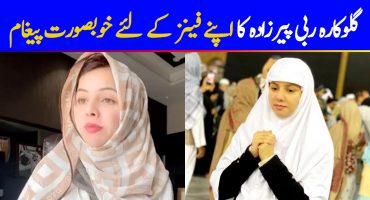 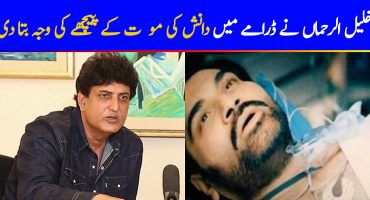