Veteran actor Naila Jaffery, who is fighting ovarian cancer since 2016 and unable to pursue her treatment, has asked for royalties for her drama shows being re-telecasted on television channels. 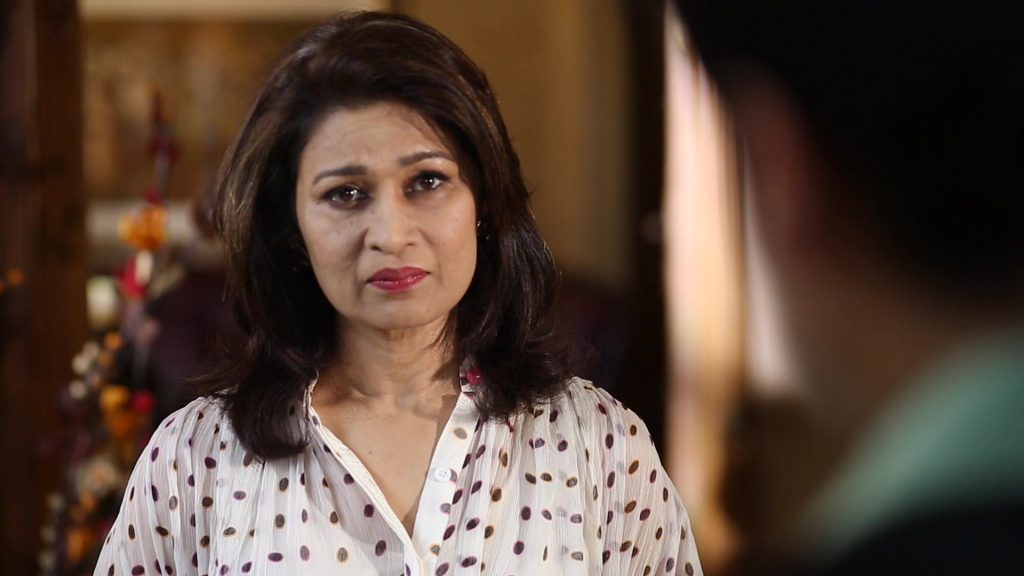 In a video circulating on social media, Naila Jaffery said that she has been suffering from the disease for last six years and she has not been able to get second session of chemotherapy. The actor said that she was hospitalized with an infection, adding: “I kept on thinking that our government and policy makers should take care of artists”. 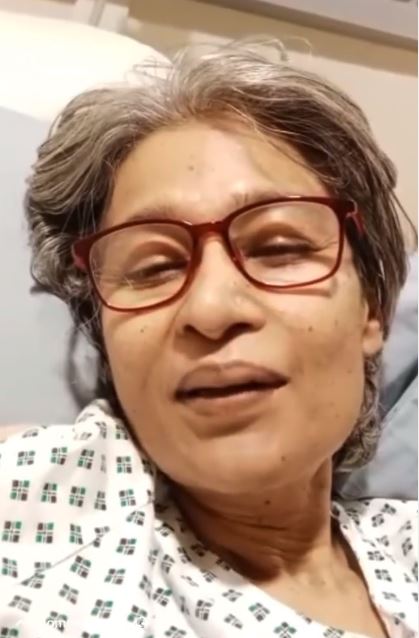 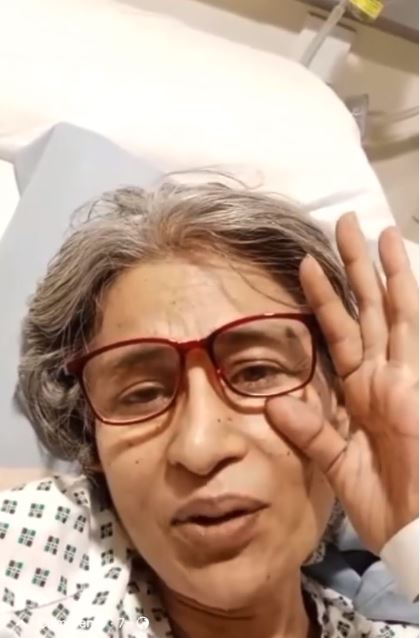 She recalled that the Pakistan Television had given royalties for shows re-broadcasted by it. “Even though the money was too less, we were happy”. She added, “I have been sick for six years, everyone has assisted me, but I wish we had a few percent of the shows that are being replayed today”. 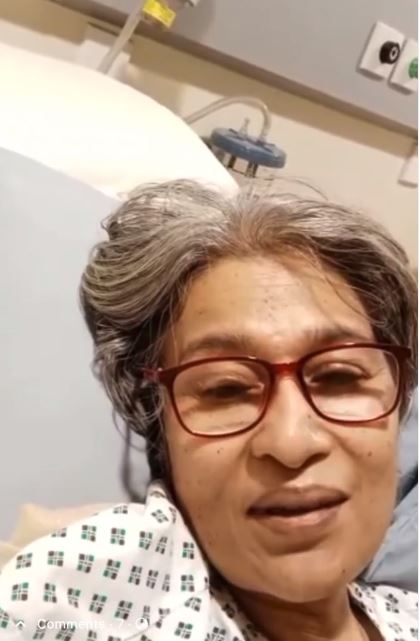 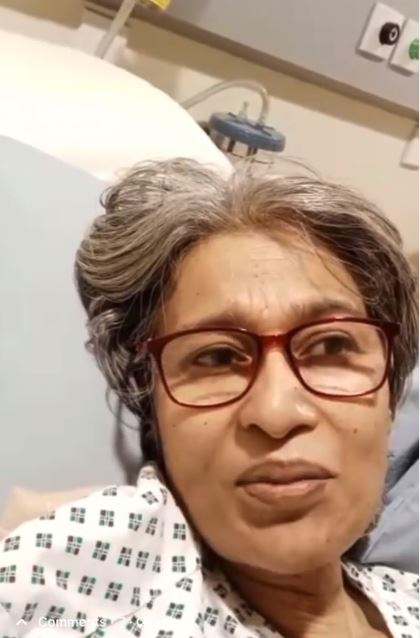 Niala Jaffery said that such move will help artists to manage their lives.