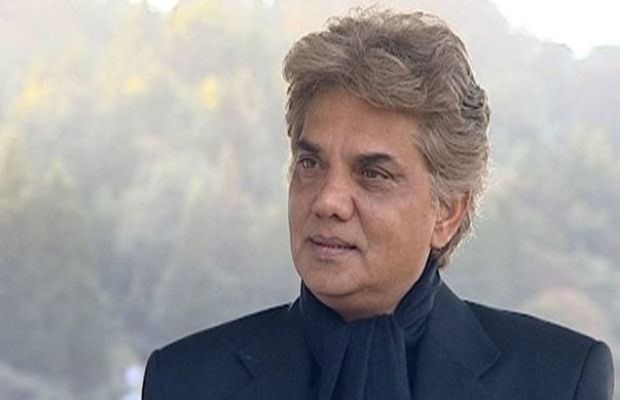 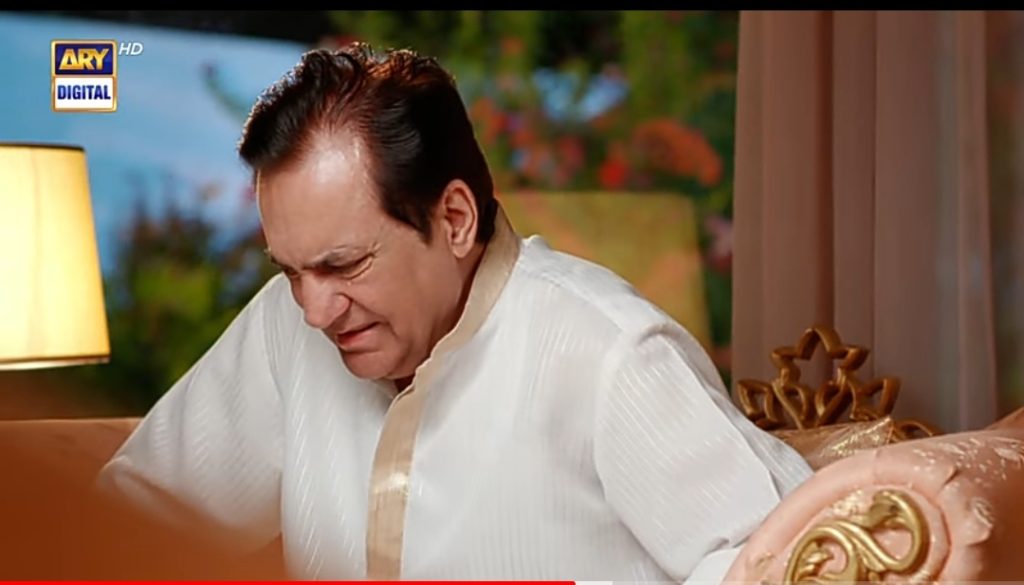 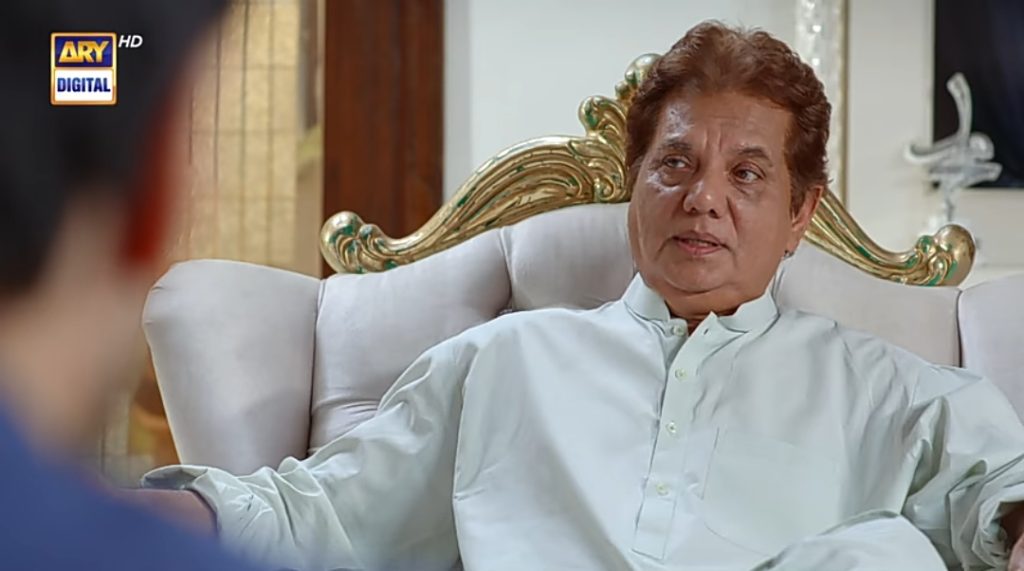 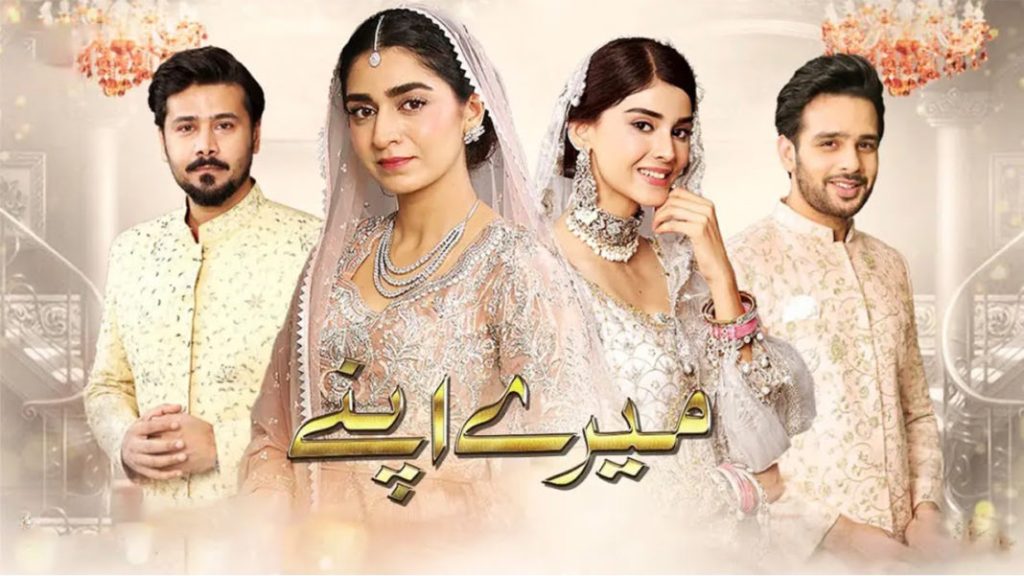 On the work front, Tanveer Jamal has been a prominent television figure in Pakistan for the last 35 years because of his brilliant acting. Tanveer Jamal has won PTV award for his outstanding performance. Tanveer Jamal made his name by directing and producing the first action-packed mega drama serial ‘Godfather’ in a private production while this drama serial was recorded in Pakistan and Japan. He has worked in dozens of well-known drama series, including Tasweer and Teri Raza. He has also directed and Produced upcoming film Japan Connection. 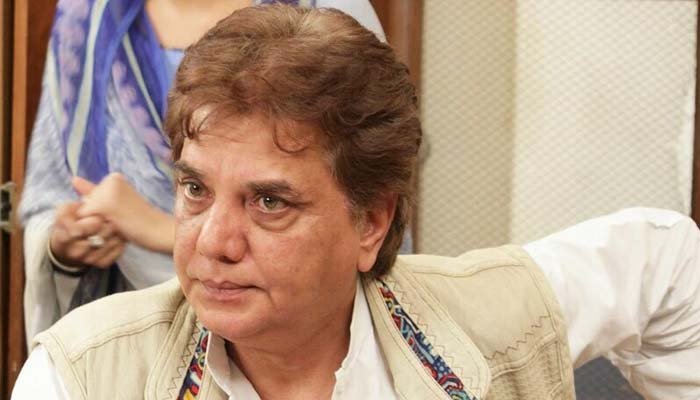 As per details shared by Geo News Urdu, the veteran actor has also appealed to his loved ones all over the world, including Pakistan, for prayers for his recovery.