In a shocking and rather sickening turn of events, veteran actress Salma Zafar has called out actor and producer husband wife duo, Javeria and Saud over non payment of dues for the services rendered to their production house. 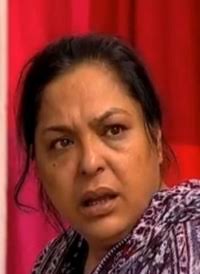 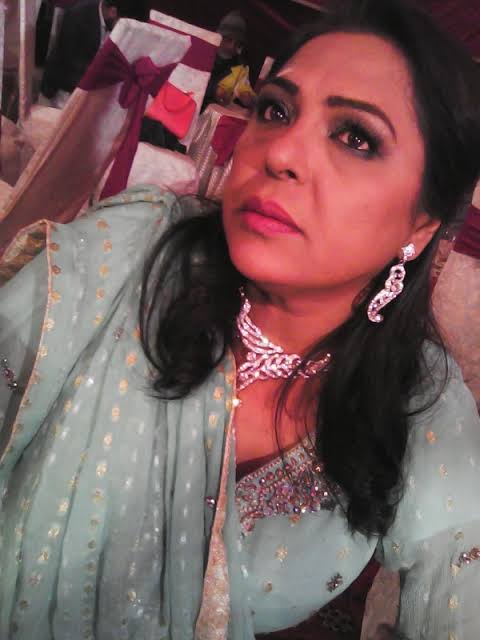 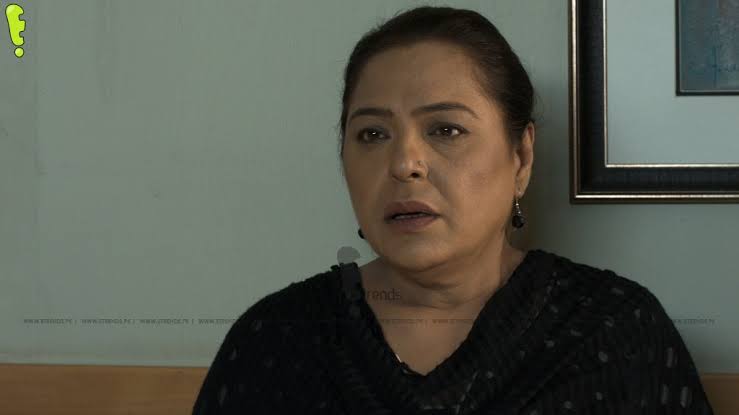 In a thirty five minute long video message, Salma Zafar revealed that Javeria and Saud owed payments to a number of people including actors and technicians who had worked with their production house in the past few months.

The veteran actress shared how Saud had abused a number of employees using harsh words and indecent language vowing not to pay a penny to anyone, even those who had a meager amount, as low as 7000 rupees too. 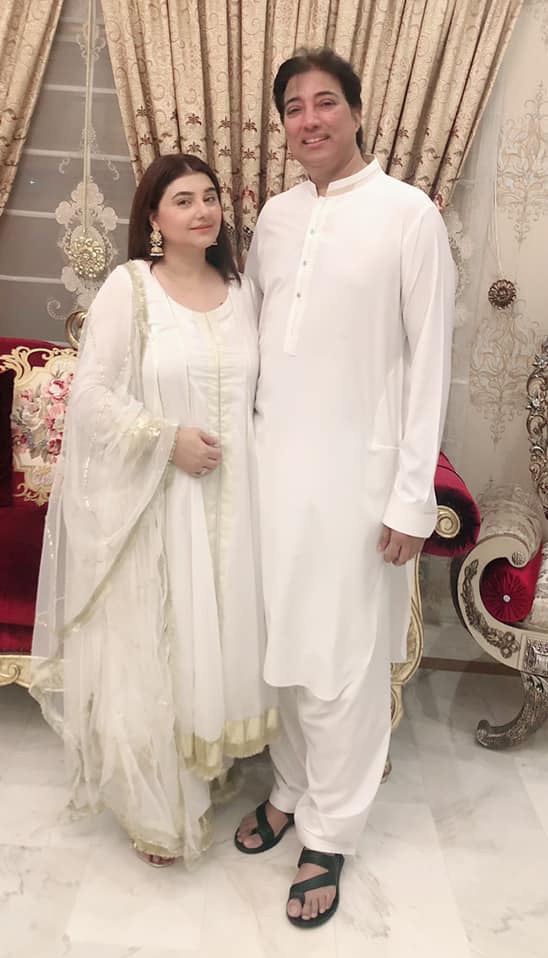 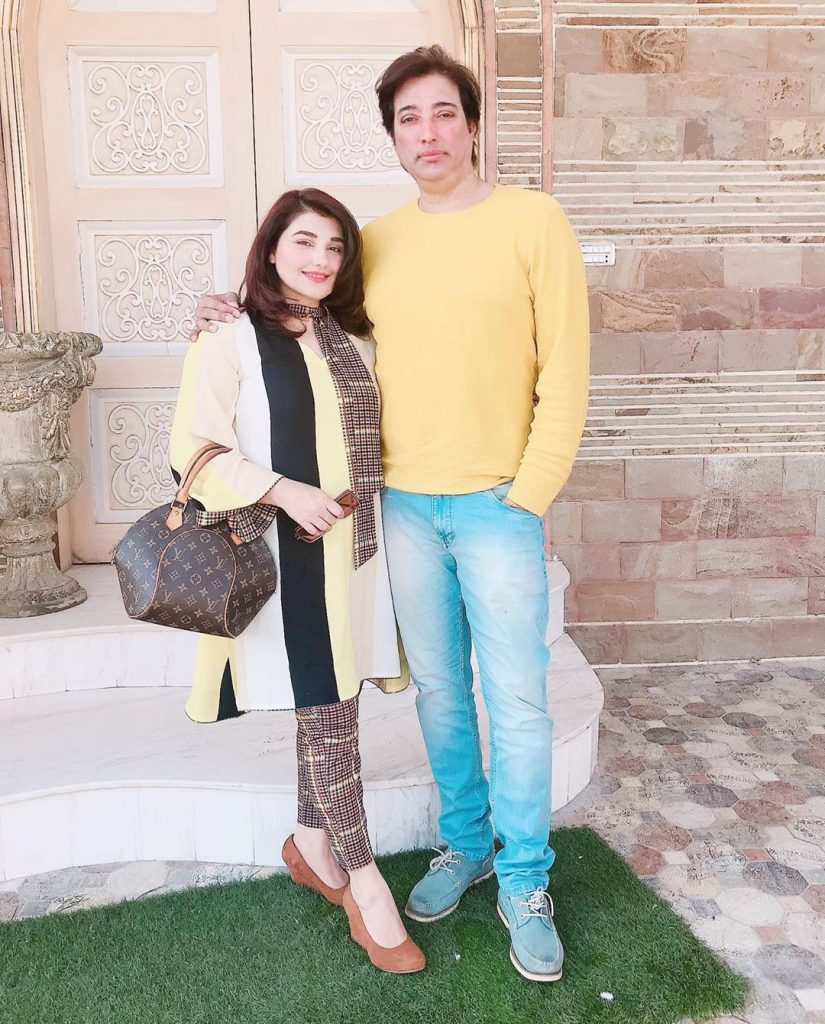 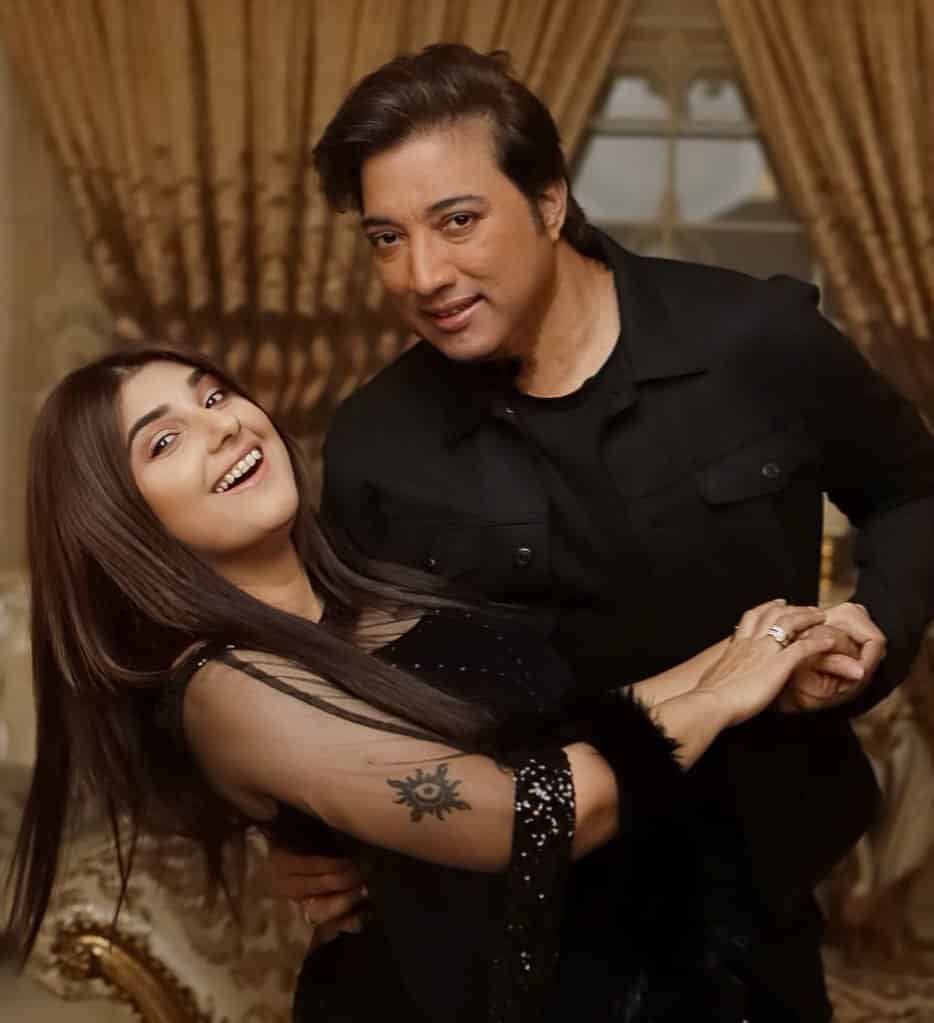 A lot of people came out in Salma Zafar’s support after she made the revelations and brought public shaming upon people like Javeria and Saud who refused to pay the hard earned money of people who worked for them.

What do you think about the entire issue? Do you think Salma Zafar has raised a valid point? Let us know in the comments below.